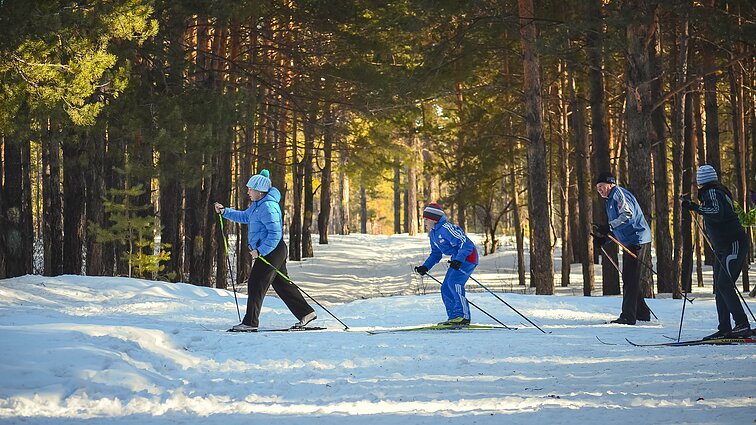 This year's unusually warm winter in Lithuania has forced businesses to adapt to changing customer behaviour. Instead of skiing, they spend January gardening.

The skiing tracks in Liepkalnis are probably the only place in Vilnius – or, in fact, Lithuania – where one can see outdoor snow this winter.

Even here, only two out of ten tracks – sprayed by snow machines – are open, even though January is the high season for winter sports.

“We are still hoping [snow] will come,” says Artūras Bielskis, the director of Liepkalnis Skiing Centre. “It's only mid-January, February might be a little colder.”

He says that client numbers this year are ten times lower than usual.

With winter so warm and snowless, most ski and snowboard enthusiasts are going to winter resorts abroad. But even they are fewer this year, trip organisers say. 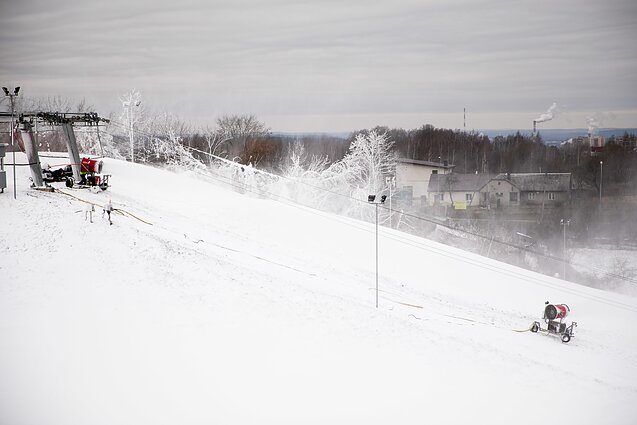 “[Wintery weather in Lithuania] has an effect,” says Vadim Kozorez, a spokesman for the skiing trip organiser Hi Mountains. “We have noticed that on the days when it was snowing here, in Lithuania, we were getting more phone calls.”

Instead, holiday trips to tropical places are more popular this year.

“As long as there's no snow, no one is really looking for it,” says Andrius Paulionis of Baltic Tours travel agency, adding that popular destinations include Egypt, Bali, Cuba, Mexico and Thailand.

Retailers report slower sales of winter-related goods, but people shop for activities that do not usually start before spring, like gardening. 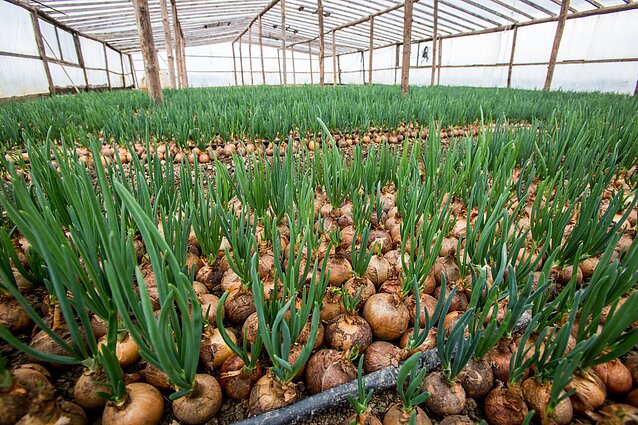 “People feel like spring: sales of flower bulbs increased ten-fold, demand for various seeds is up between two and four times,” according to Rima Aukštuolytė, a spokeswoman for the retail chain Maxima. “People are actively preparing [for gardening] and perhaps already planting things.”

The Lithuanian Hydrometeorological Service has said that 2019 was the warmest year on record in the country. 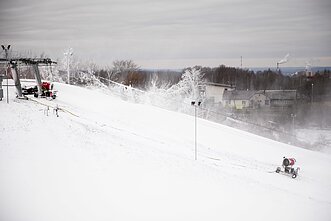 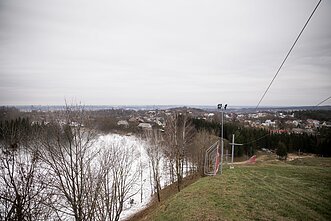 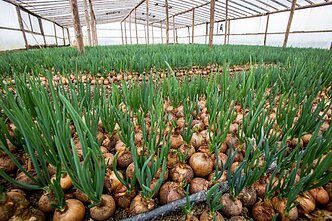 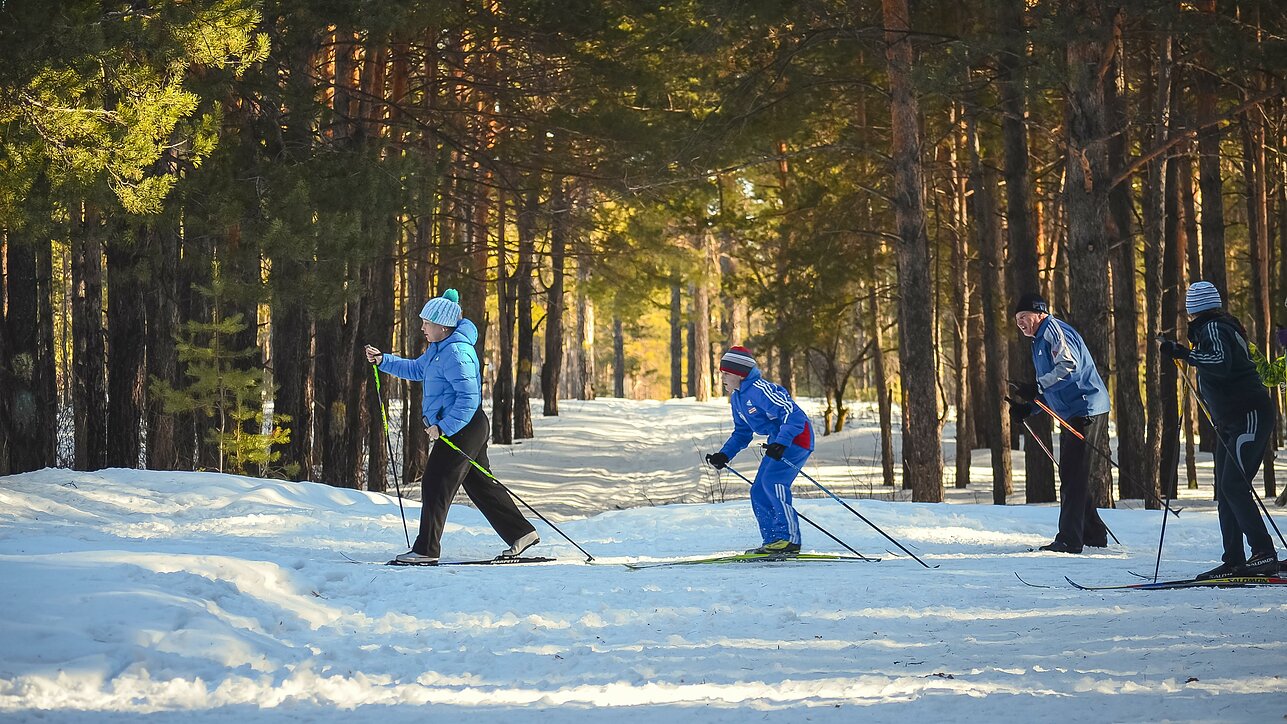 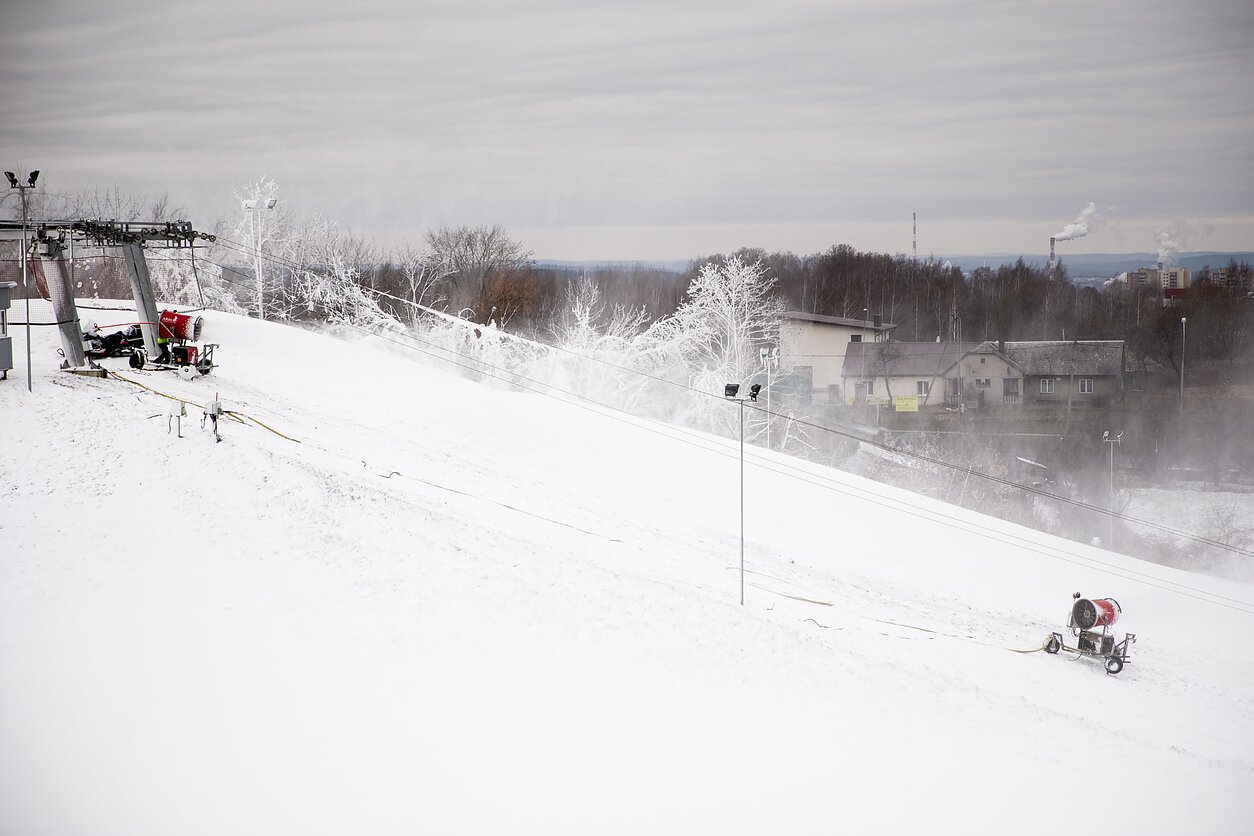 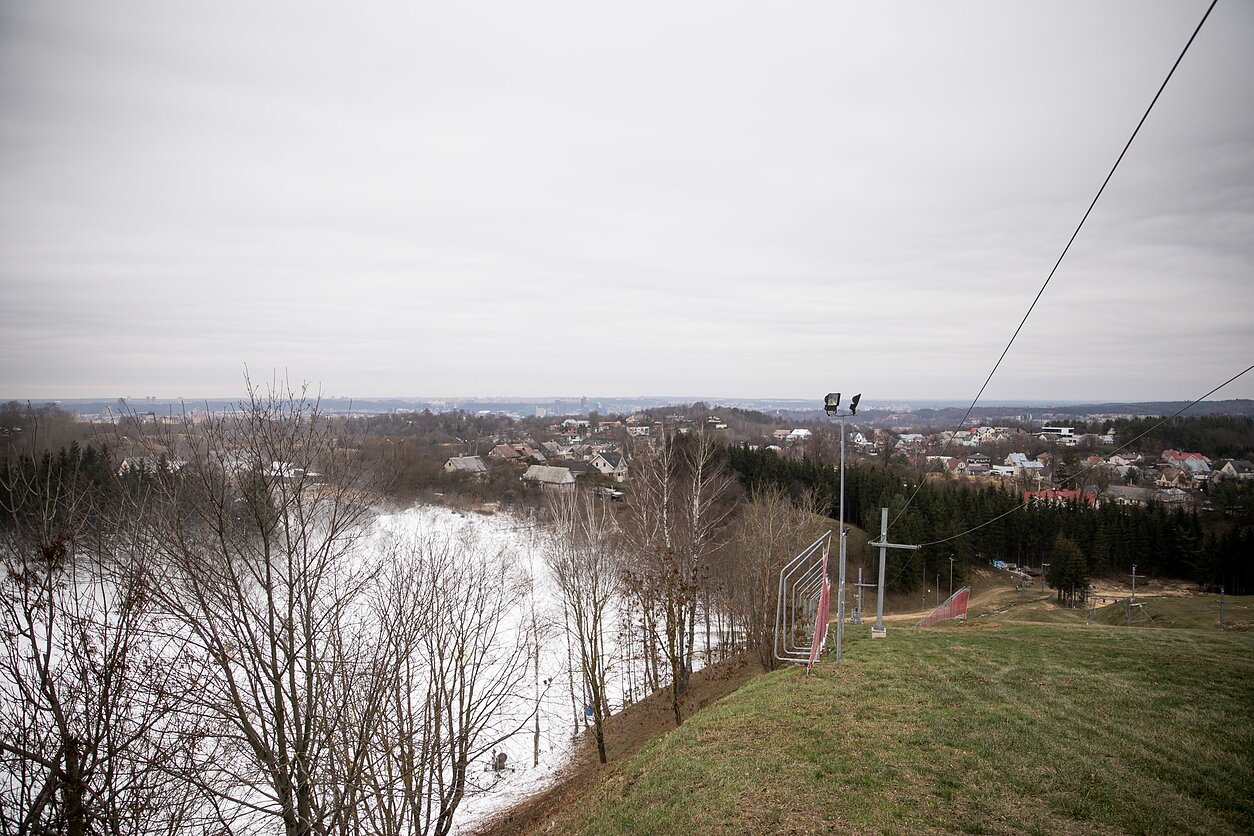 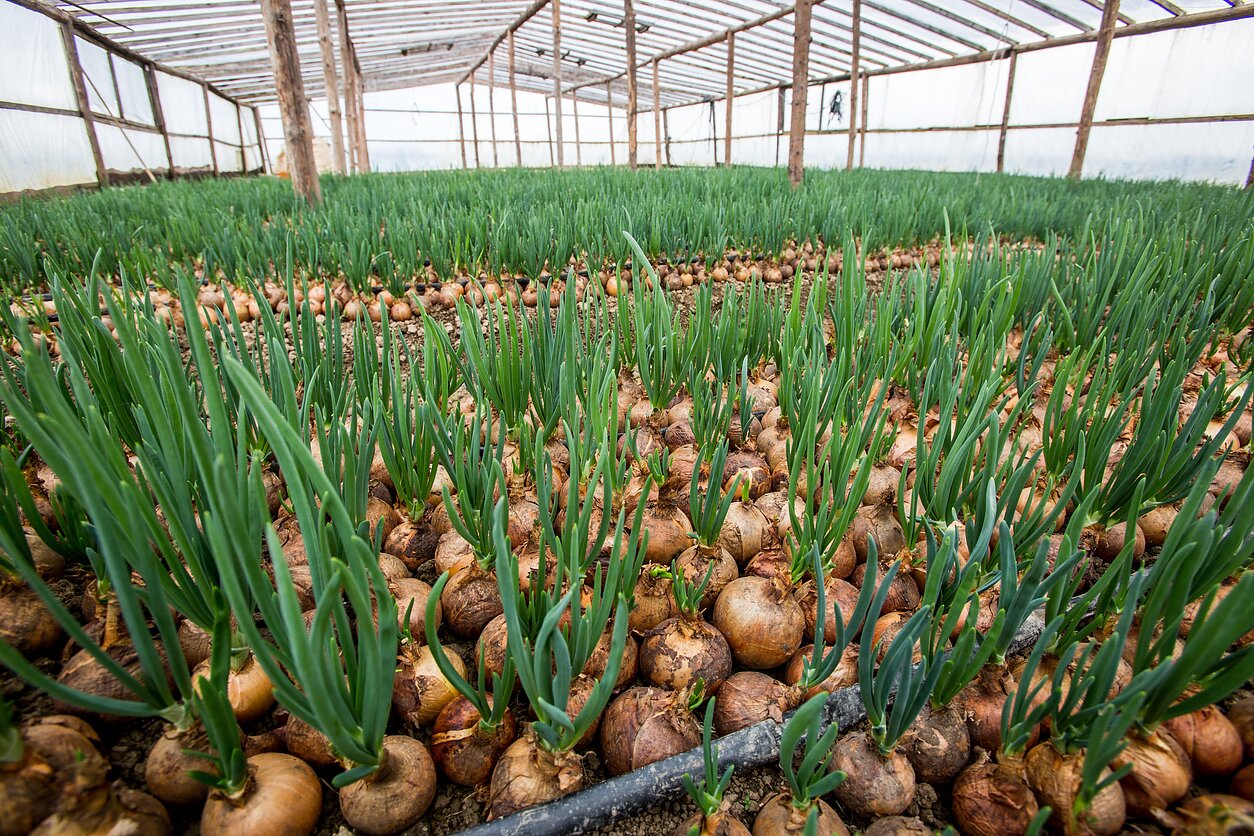