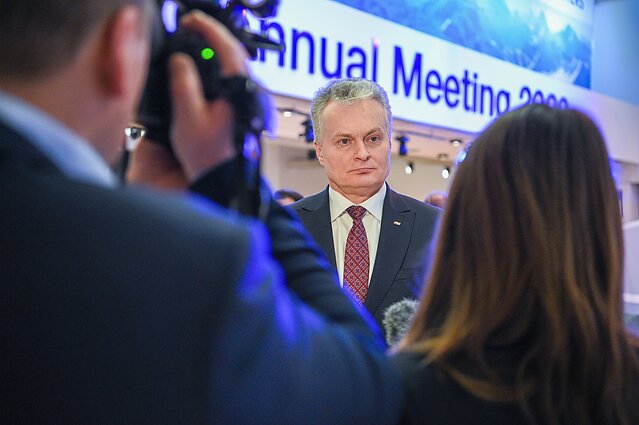 President Gitanas Nausėda has invited Poland's Pekao bank to enter the Lithuanian market after speaking with its CEO Marek Lusztyn in Davos, an adviser said.

“When competition is going down, margins are going up, it’s a good time for new players to come. We presented the idea and they were interested,” presidential adviser Simonas Krėpšta told BNS from Davos on Thursday.

President Nausėda's meeting with Lusztyn addressed a possibility for Pekao representatives to come to Lithuania to assess the situation in the market. 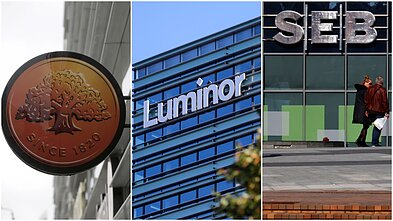 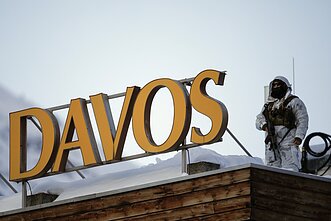 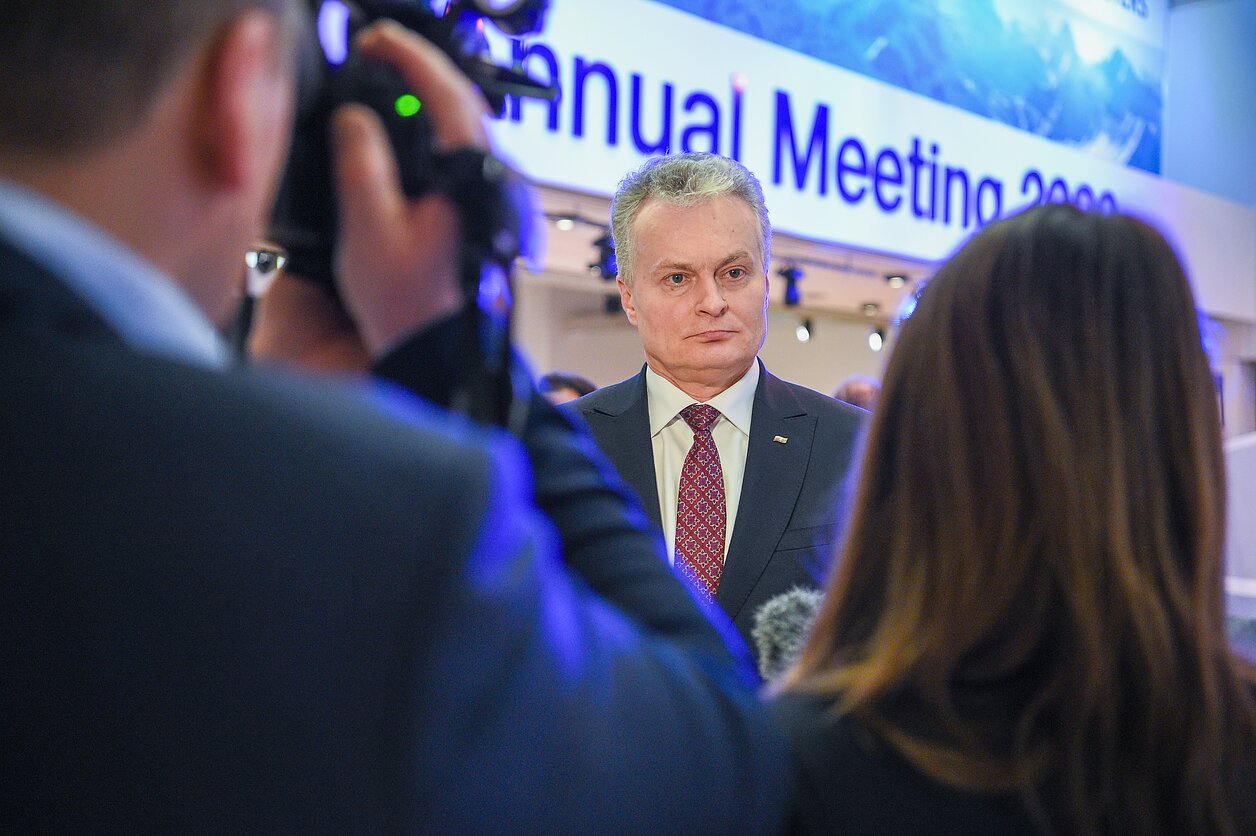 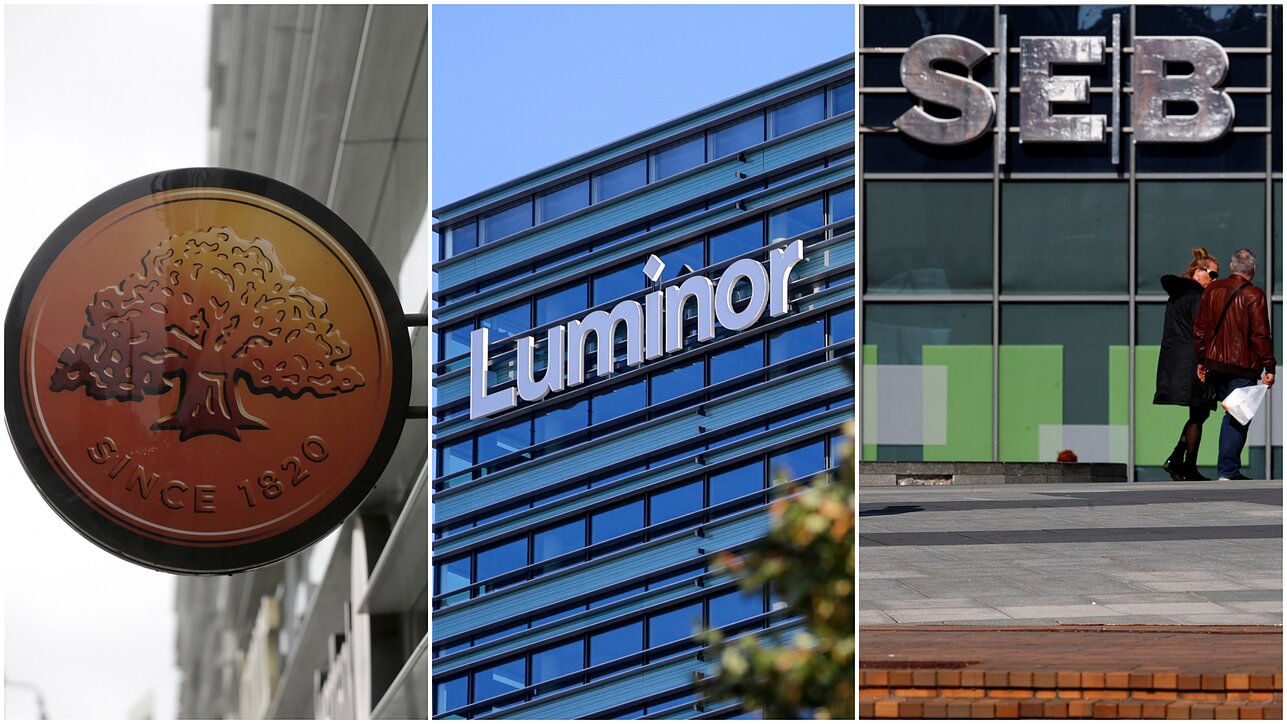 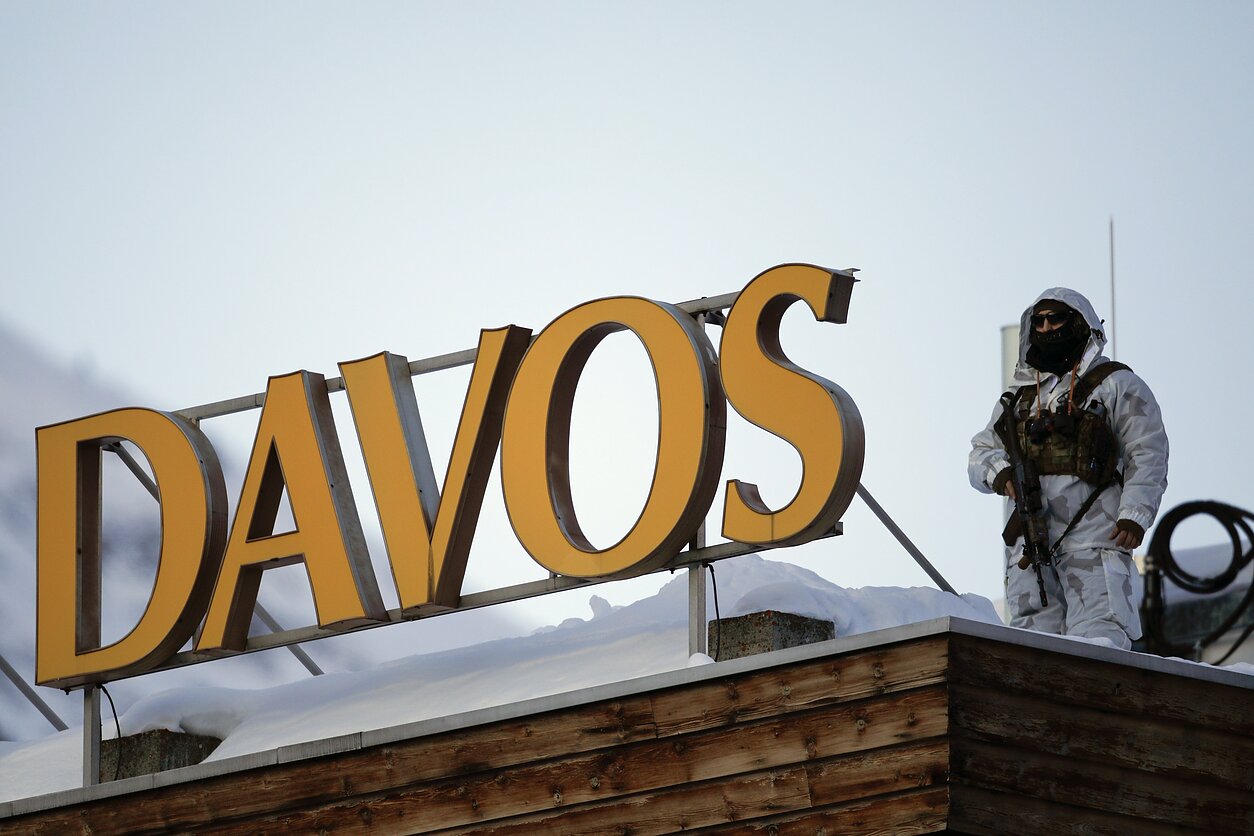