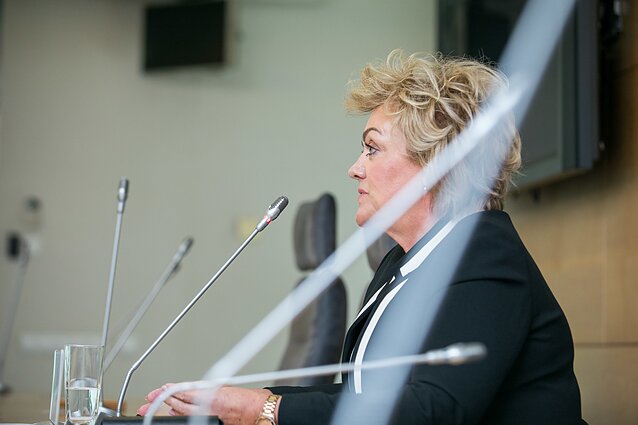 MPs in the parliamentary Committee on National Security and Defence (NSGK) are initiating impeachment proceedings against MP Irina Rozova over her allegedly concealed ties with Russian diplomats.

“We have a very clear situation today [and] enough information to set up an impeachment commission,” Gabrielius Landsbergis, the leader of the opposition Homeland Union–Lithuanian Christian Democrats, told reporters after the committee's meeting on Wednesday.

“That means that we, members of the committee, now have enough understanding and information pointing to a possible breach of oath,” he said. “We decided to start collecting signatures today.”

Social Democratic MP Dovilė Šakalienė said that “there are sufficient grounds for members of parliament to ask for an ad hoc impeachment inquiry commission”.

“There's no need to wait for the end of the investigation and of political games,“ she said.

Dainius Gaižauskas, the chairman of the NSGK and a member of the ruling Farmers and Greens Union, said he would sign under the initiative, too. 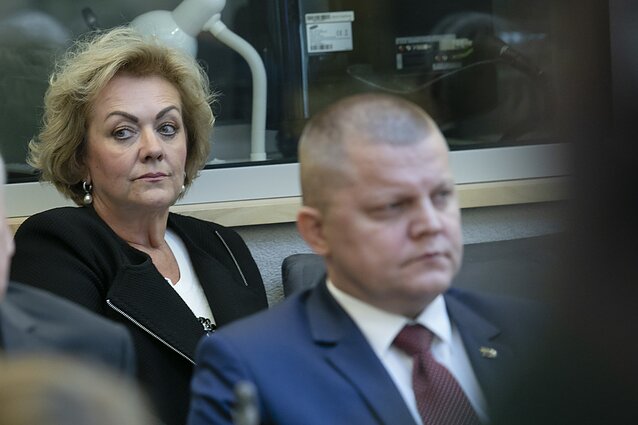 According to Gaižauskas, an impeachment commission would conduct a separate investigation into whether there are grounds to impeach Rozova over a breach of oath.

The NSGK is not only investigating Rozova's alleged ties with Russian diplomats and their possible national security implications, but also looking into why parliament officials who knew about it did not take action.

At least 36 MPs need to sign up under the initiative in order to launch impeachment proceedings in the parliament.

The parliamentary investigation started when came to light that the State Security Department had recommended to Viktoras Pranckietis, the speaker of the Seimas, that MP Rozova be denied access to classified information. 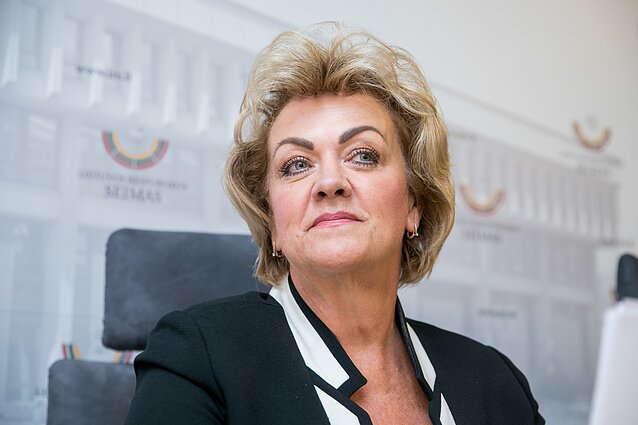 Rozova insists that her contacts with Russian diplomats were not personal and, therefore, she did not have to report them to the intelligence agency when applying for access to classified materials.

Rozova is a member of the group of the Electoral Action of Poles in Lithuania – Christian Families Alliance in the Seimas.

The NSGK has until April 30 to conclude its investigation. 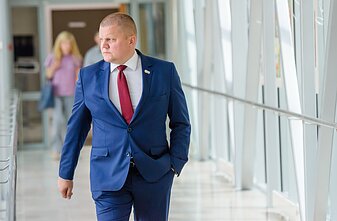 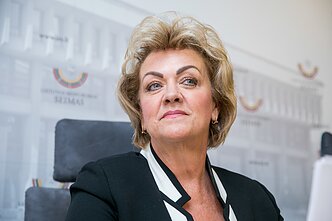 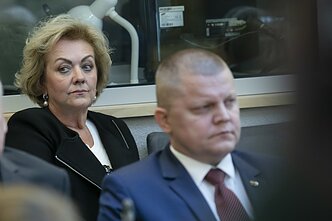