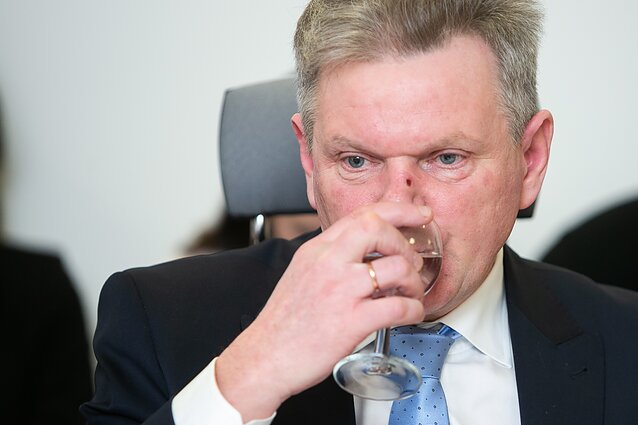 Lithuanian Transport Minister Jaroslav Narkevič has breached the law when he allowed enterprises under his ministry's control to pay for his lunch in Minsk and Abu Dhabi, the Chief Official Ethics Commission (VTEK) ruled on Wednesday.

Narkevič says the violation is minor and will consider contesting the decision in court.

According to the commission, Narkevič placed himself in a conflict of interest situation last year when his lunch in Belarus was paid for by the Klaipėda port authority and his bill in the United Arab Emirates was footed by the Lithuanian Road Administration.

Jurgita Jerkin, a senior adviser at VTEK's Investigations Department, said the law forbids civil servants to accept gifts if this may lead to a conflict of interests.

Since the port and the Road Administration are subordinate to the Transport Ministry, the minister is bound to find himself in a situation where he has to make decisions affecting the enterprises, according to Jerkin.

The minister should have refused the treat, she added.

Lithuanian President Gitanas Nausėda has repeatedly called on Narkevič to resign, but the minister says he does not plan to do so after VTEK's ruling. The violation is insignificant, he maintains. 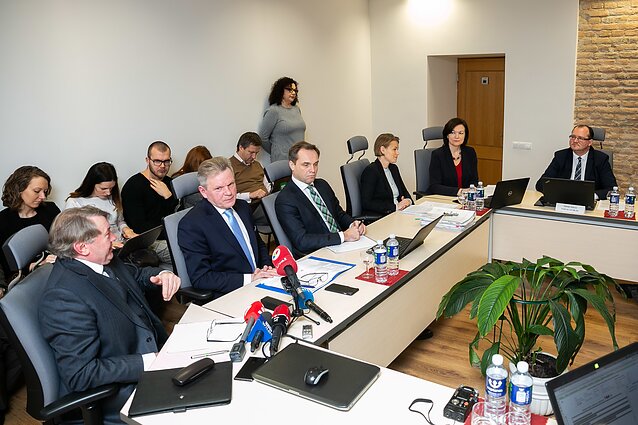 “I don't think it [lunch] is such a big thing, because I would have decided differently,” he told reporters.

Narkevič said he would consider appealing against the commission's ruling.

The minister sticks to his position that his lunches with the heads of the subordinate enterprises were working meetings and that the footing of the bills was not aimed at getting any favours from him.

“Nobody is probably talking about the possibility of bribing me for 10 or 70 euros,” he said.

According to media reports, Rokas Masiulis, Narkevič's predecessor in the post, had lunch at the expense of state-owned enterprises twice last year.

The ethics watchdog decided on Wednesday to close an investigation into Narkevič's failure to properly declare his wife's property rental business or that he is the head of the Trakai branch of the Association of Poles.

No reason to resign

Ramūnas Karbauskis, leader of the ruling Lithuanian Farmers and Greens Union, says the ruling does not give enough grounds for the minister to step down. 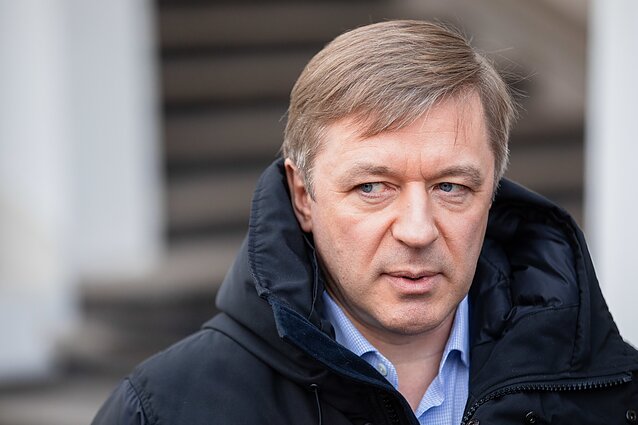 The practice "was normal under Rokas Masiulis, happening every day and there were never any questions,” Karbauskis added. 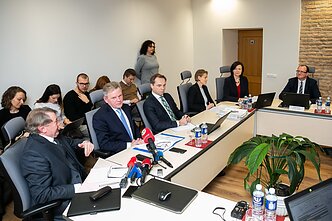 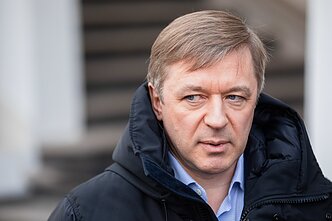 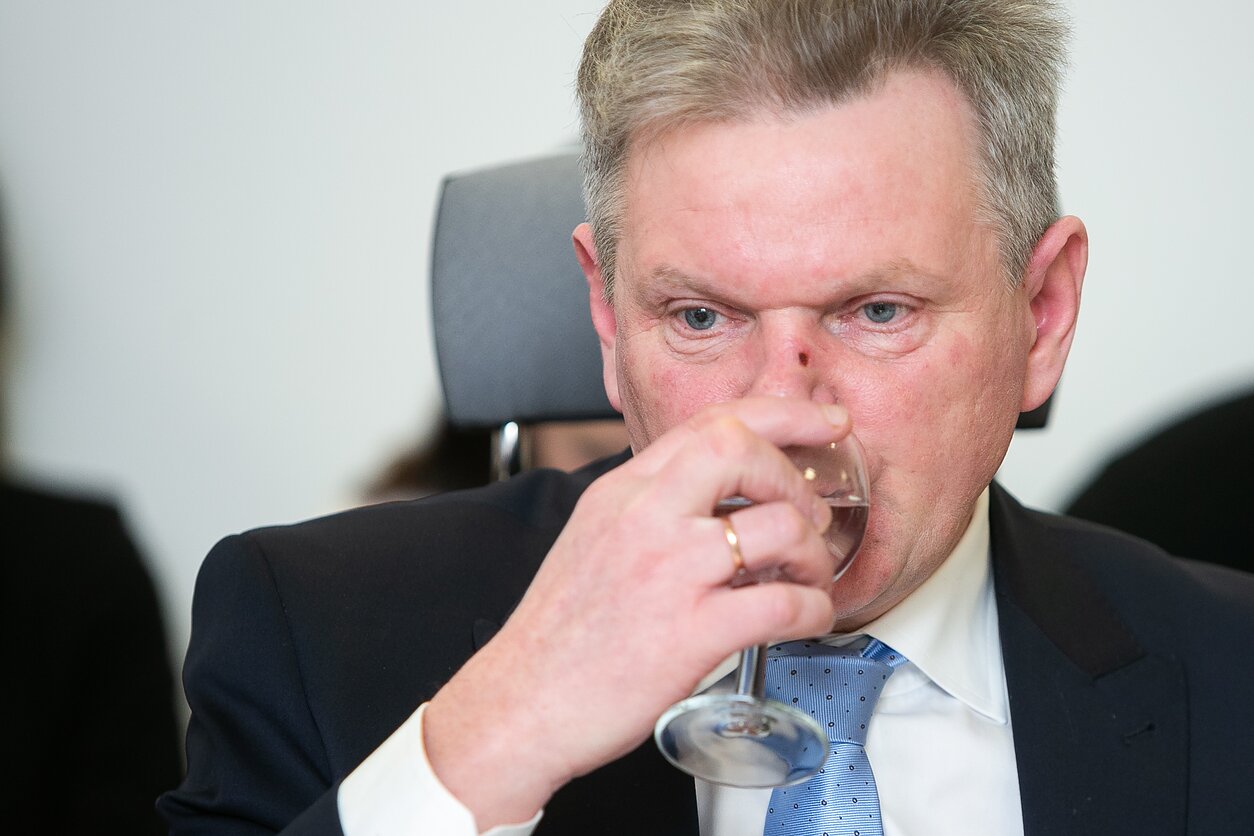 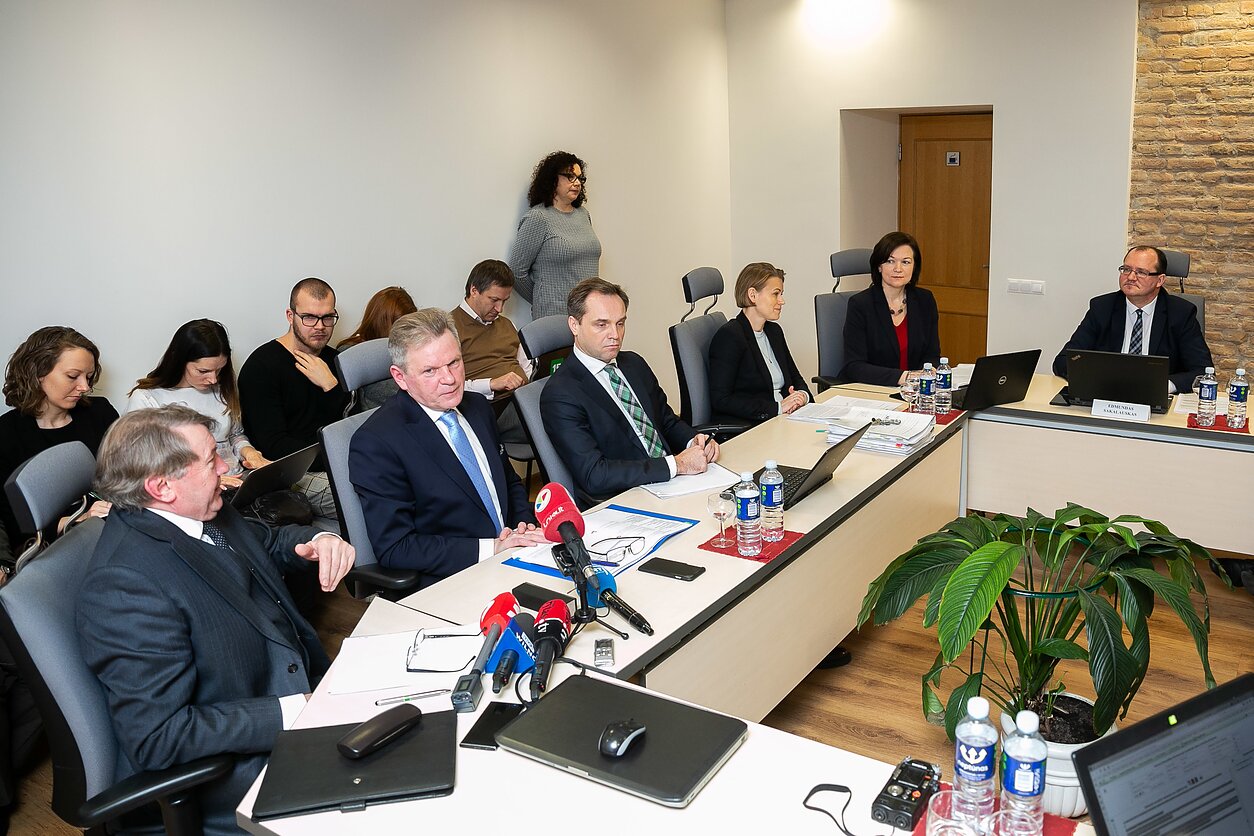 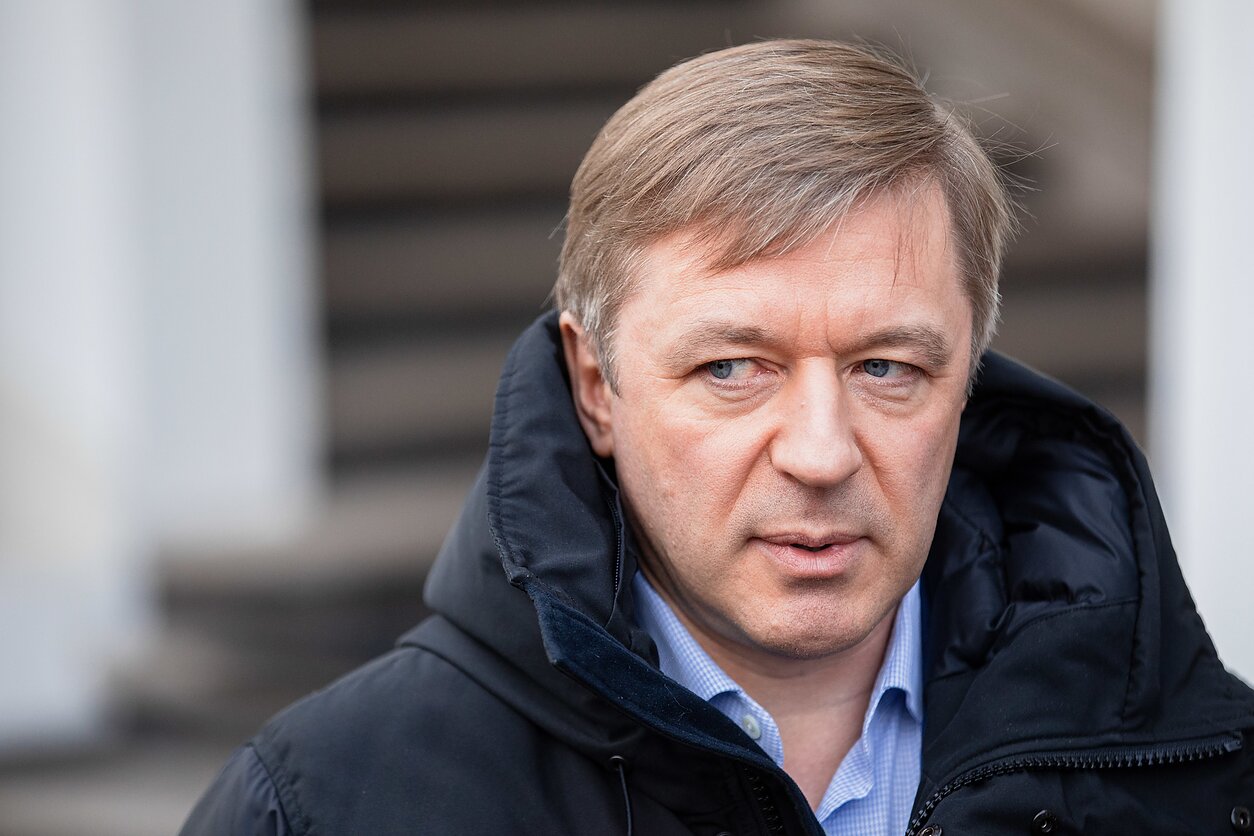