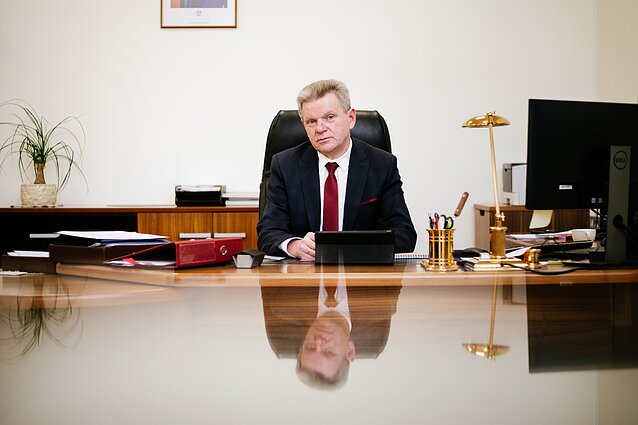 Twelve people linked to the Electoral Action of Poles in Lithuania – Christian Families Alliance (LLRA-KŠS) have been hired in state-controlled transport companies since Jaroslav Narkevič took over as Lithuania's transport minister, a document from the Special Investigation Service shows.

Most of the people are relatives of party members.

President Gitanas Nausėda, who has called for Narkevič's resignation numerous times, has previously suggested the minister installed at least 20 people linked to his party into ministry-controlled companies.

The document, published by lrytas.lt and Delfi.lt, profiles 16 people, including 12 employed at institutions subordinate to the ministry. Three of them are LLRA-KŠS members, including Minister Narkevič himself, Vladislav Kondratovič, a vice minister and board member of the state-owned railway company Lietuvos Geležinkeliai (Lithuanian Railways), and the minister's adviser Jaroslav Kaminski.

Joana Sokolnik, an adviser to the minister, is not a member of the party, but has ties with the daughter of her cousin who is a party member.

Responding to President Nausėda's criticism, Narkevič said the president had been misled. 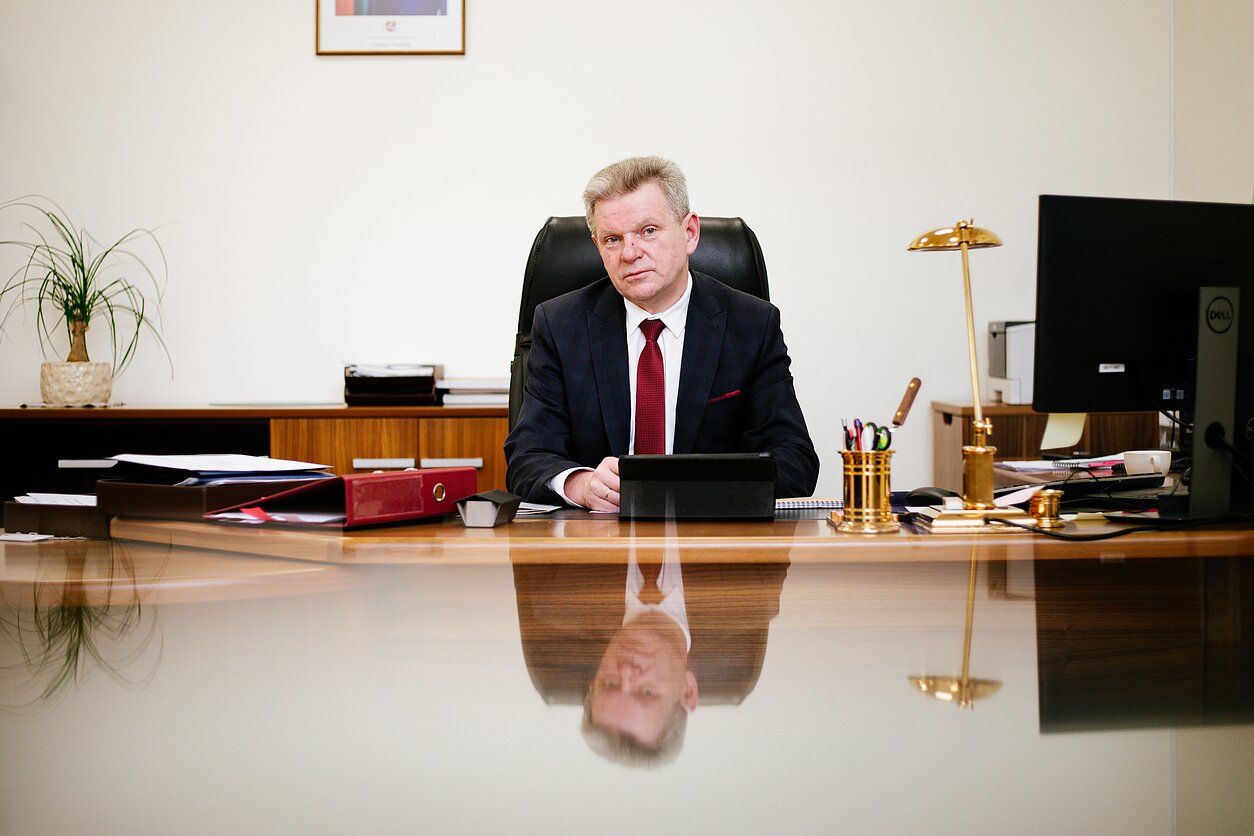