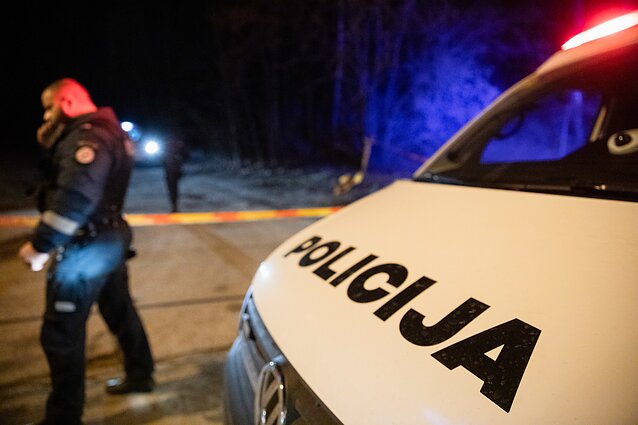 Lithuanian police have freed a Polish national who was abducted for ransom. His Lithuanian kidnappers were detained, the Criminal Police said on Tuesday.

The Polish national arrived in Lithuania for business on January 4 and went missing soon afterwards. The Polish police's Central Bureau of Investigation turned to the Lithuanian police for assistance on January 7.

Investigators found that the Pole had been forcefully abducted. His kidnappers were demanding 20,000 euros for his release.

Lithuanian police identified the suspects and carried out a rescue operation on January 8. The suspects, both Lithuanian citizens born in 1994 and 1991, were detained.

The kidnapped man had been held at several locations and eventually taken to abandoned premises in Vilnius County where he was freed by Lithuanian police officers.

The suspects are facing prison terms of up to four years for kidnapping and up to 10 years for extortion.