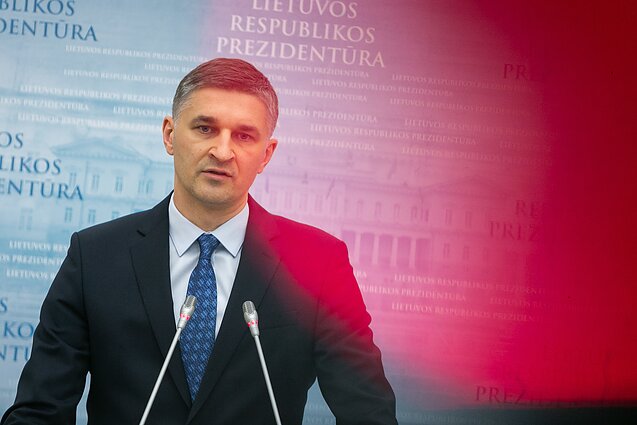 Prime Minister Saulius Skvernelis “stooped so low” by suggesting that President Gitanas Nausėda criticised the minister of transport out of ethnic prejudice, a presidential adviser has said.

In a recent interview to Delfi.lt, Skvernelis said that “a background of ethnic discrimination” can be behind the president's criticism of Transport Minister Jaroslav Narkevič who represents the Electoral Action of Poles in Lithuania party.

Read more: ‘Ethnic discrimination’ might be behind criticism of transport minister, PM suggests

“When I read the interview with the prime minister, it made be very sad. I was very sad to see that the prime minister [...] stooped so low as to formulate such unfounded accusations,” Jaroslav Neverovič, the president's chief environment and infrastructure adviser, told the Žinių Radijas radio station.

President Nausėda has been very critical of Narkevič's performance as transport minister and has called for his resignation.

Skvernelis said in the interview that “the background of discussions” about Narkevič “begins to look like discrimination on the grounds of nationality”. He stopped short, however, of directly accusing the president of discrimination. 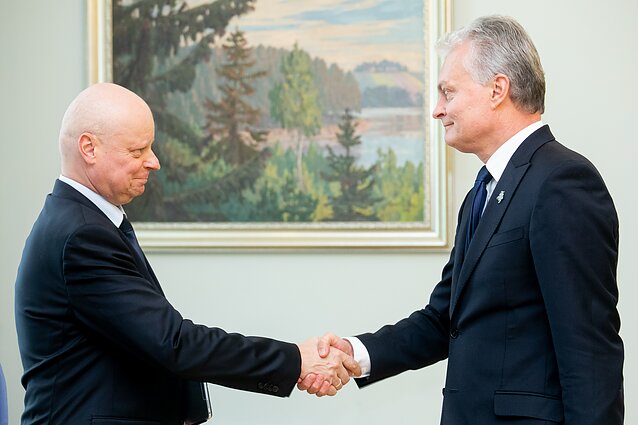 Neverovič, the president's adviser who is himself of Polish background and was once a minister delegated by the Electoral Action of Poles, said “this looks like an attempt [by Skvernelis] to use the issue of national minorities to cover up his problems”.

According to the adviser, Skvernelis' statement should not be taken seriously in Poland, because it is “absolute nonsense”.

The Electoral Action of Poles in Lithuania–Christian Families Alliance (LLRA-KŠS), a partner in the ruling coalition, also suggested on Monday that the president's office was trying to pit the general public against national minorities.

The prime minister and the party made the statements amid an ongoing public discussion sparked by Nausėda's statement that Transport Minister Jaroslav Narkevič had arranged for at least 20 party-linked people to be hired by companies controlled by his ministry.

“In his statement, the president spoke only about people related to the party, but in no way did he raise the ethnic issue,” Neverovič said.

“It was the prime minister who started gathering material [...] about the ethnic composition. It was not the president who formulated the question that way,” he added.

Narkevič was appointed transport minister last August. He has attracted criticism for, among other things, sacking the board of the Lithuanian Post and directing funds towards road upgrades in his own constituency and near the prime minister's residence.

Nausėda has repeatedly called on Narkevič to resign, but the ruling parties have said they have confidence in him. 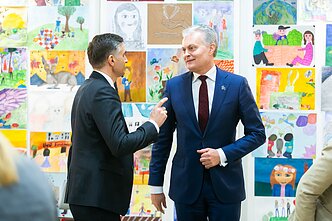 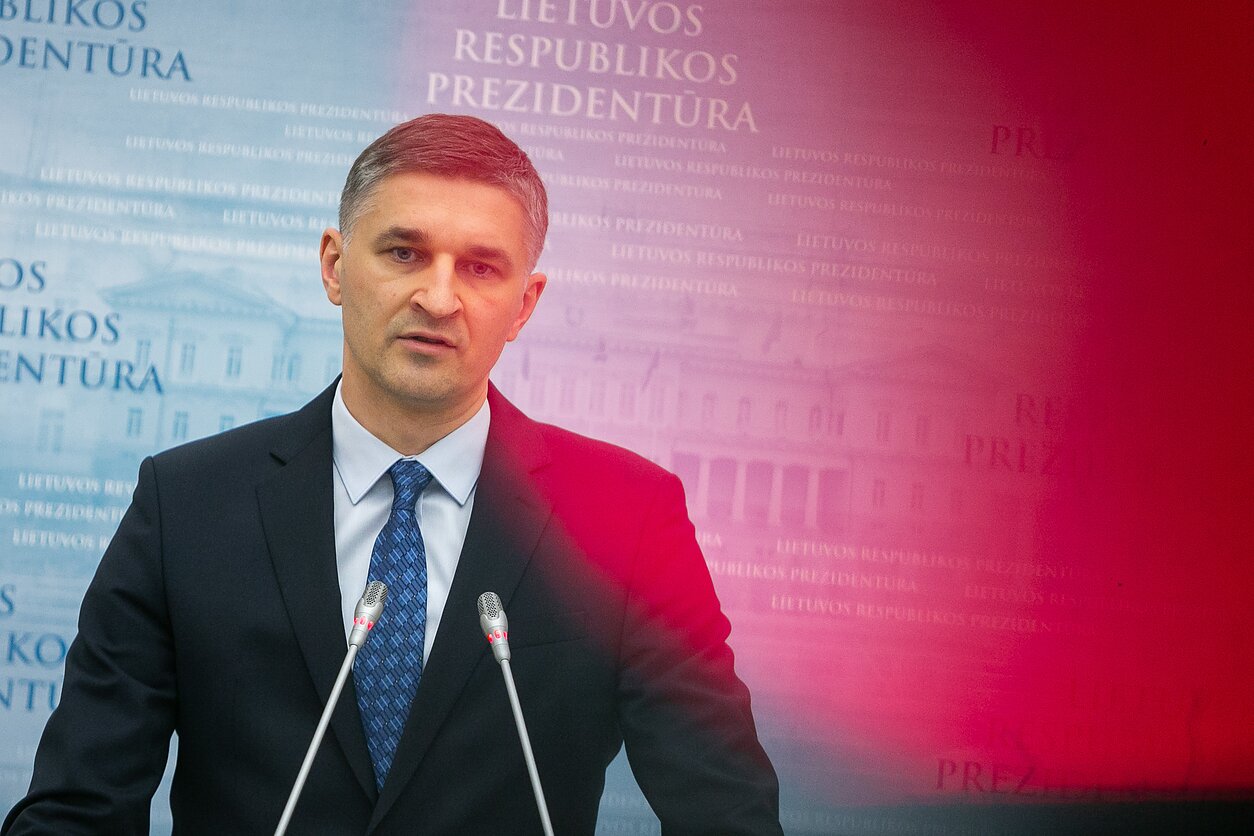 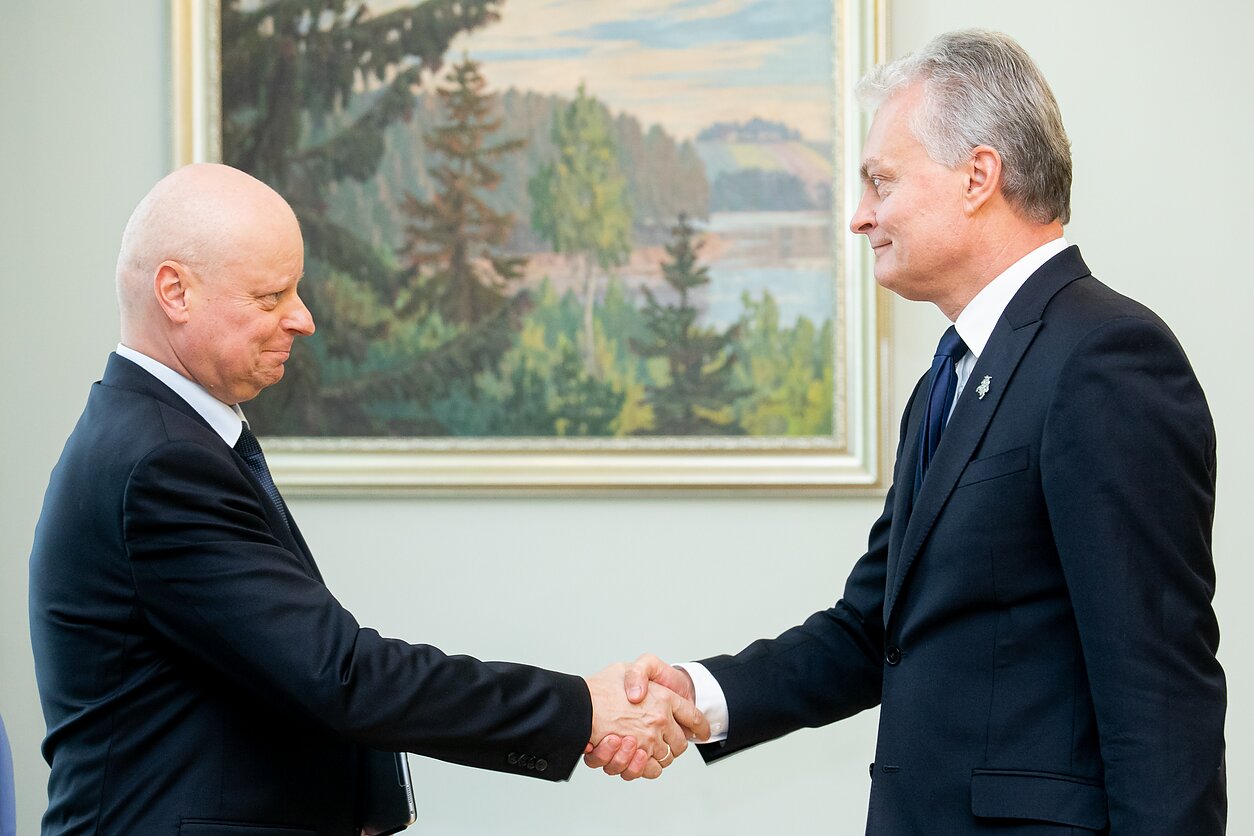 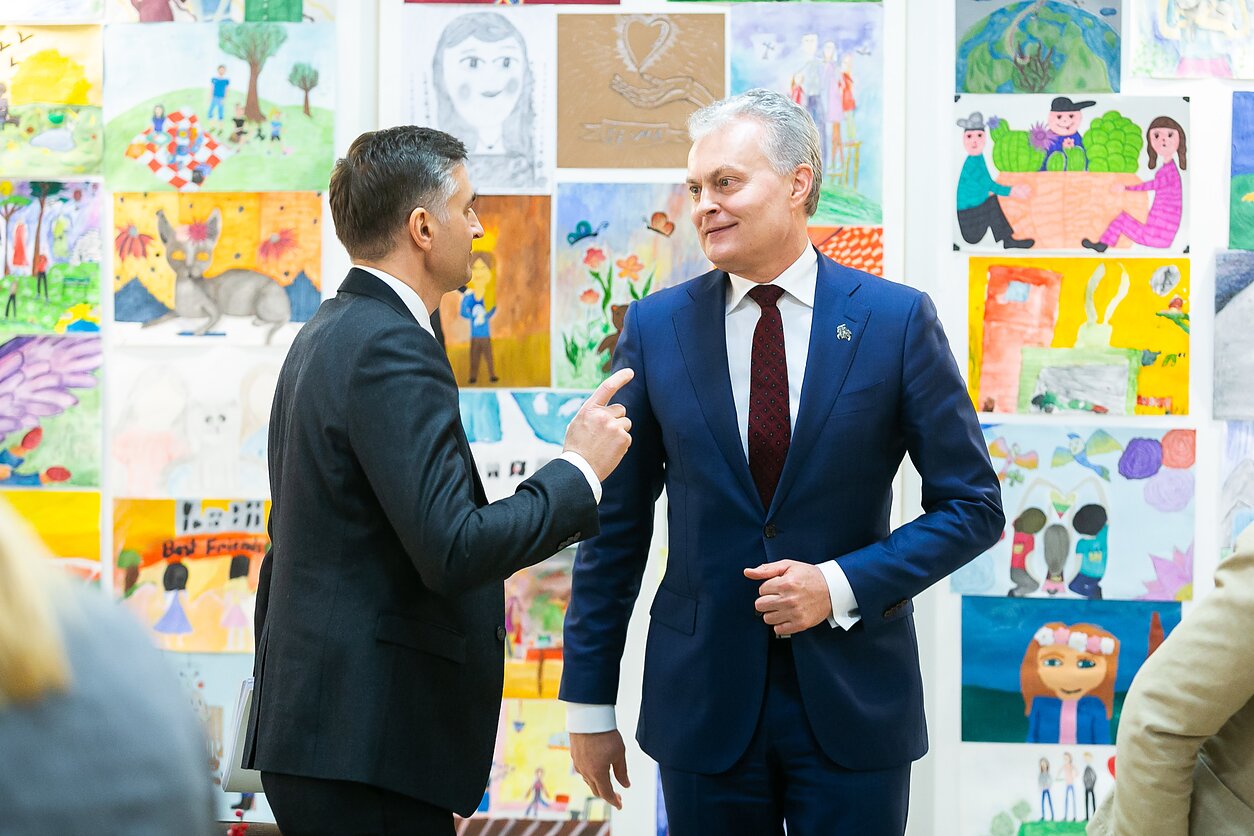 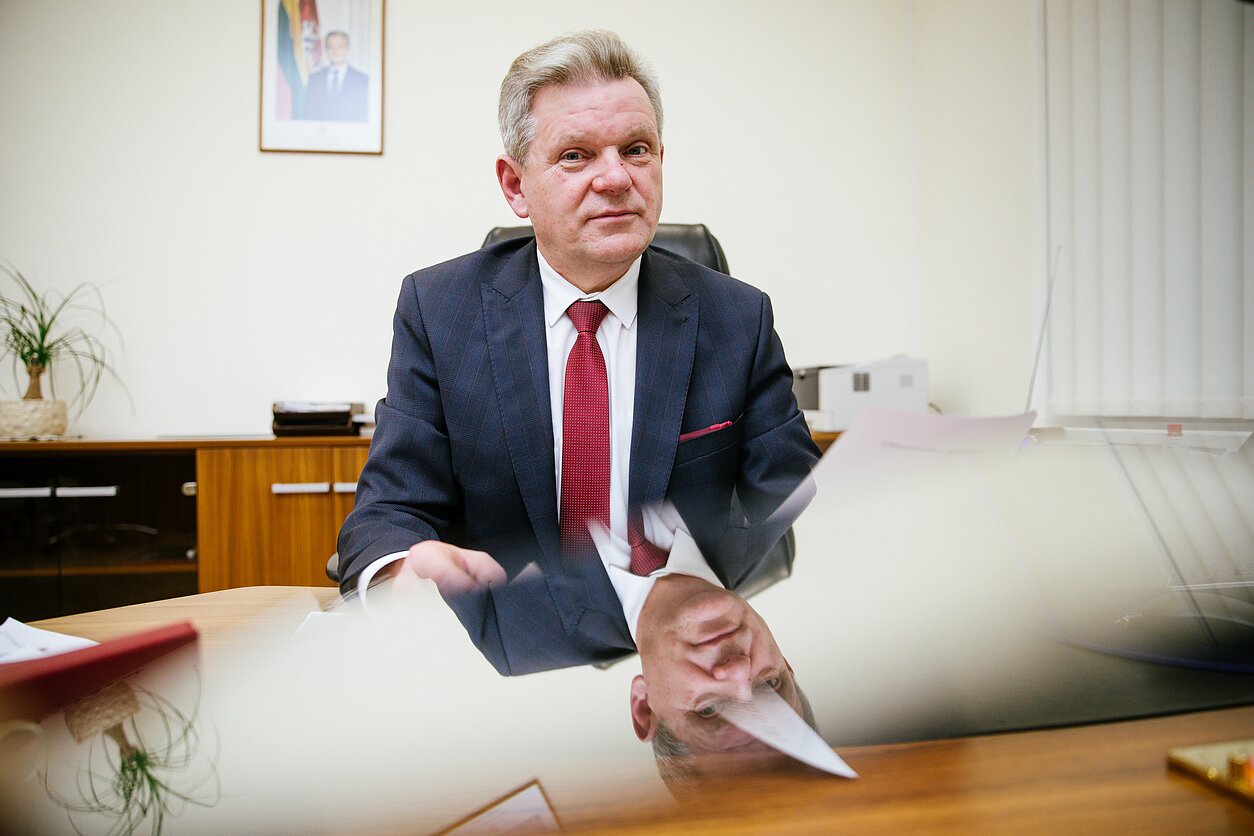