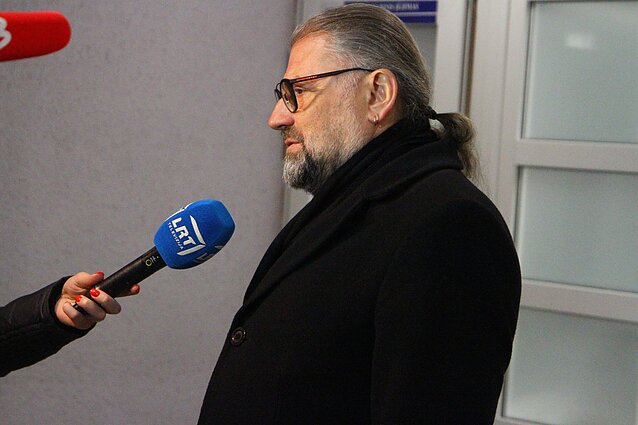 The mayor of Panevėžys, Lithuania's fifth-biggest city, is part of an influence peddling investigation by prosecutors and the anti-corruption Special Investigation Service (STT).

The mayor was detained and is forbidden to leave Panevėžys. He is also barred from visiting certain places, including the municipality building.

According to Žydrūnas Krampalcas, the head of the STT Panevėžys board, the authorities suspect that Račkauskas agreed to accept a bribe of 3,000 euros from the president of Lietkabelis, a local basketball club, last year in exchange for a promise to help the club obtain financial support from the municipality.

Krampalcas did not disclose the amount of financial support promised to the club.

Račkauskas has dismissed the suspicions as unfounded, saying the municipality has provided the same amount of support to Lietkabelis for the third year now.

A court on Monday suspended the mayor from office.

On Tuesday, suspicions of influence peddling have also been confirmed against Alvydas Bieliauskas, the president of the basketball club. 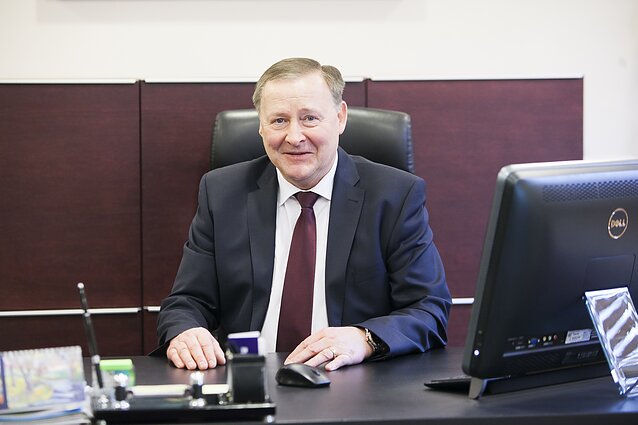 As a measure of restraint, Bieliauskas is banned from leaving Panevezys, Renata Keblienė, a spokeswoman for STT told BNS.

This is the second corruption investigation concerning the mayor of Panevėžys in recent years. Last June, a court opened a case in which Račkauskas was charged with giving unlawful instructions to municipal employees in order to help Lukrecijos Reklama, an advertising agency, win the city's public procurement contracts.

The case was part of a larger investigation into suspected corruption at Panevėžys Municipality. 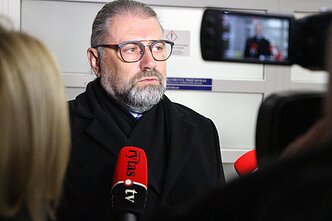 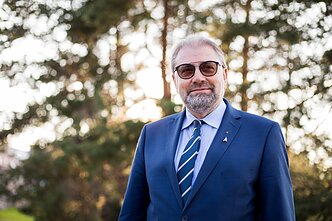 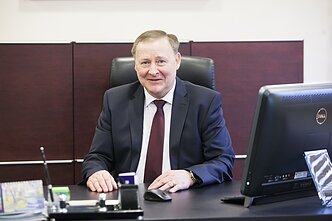 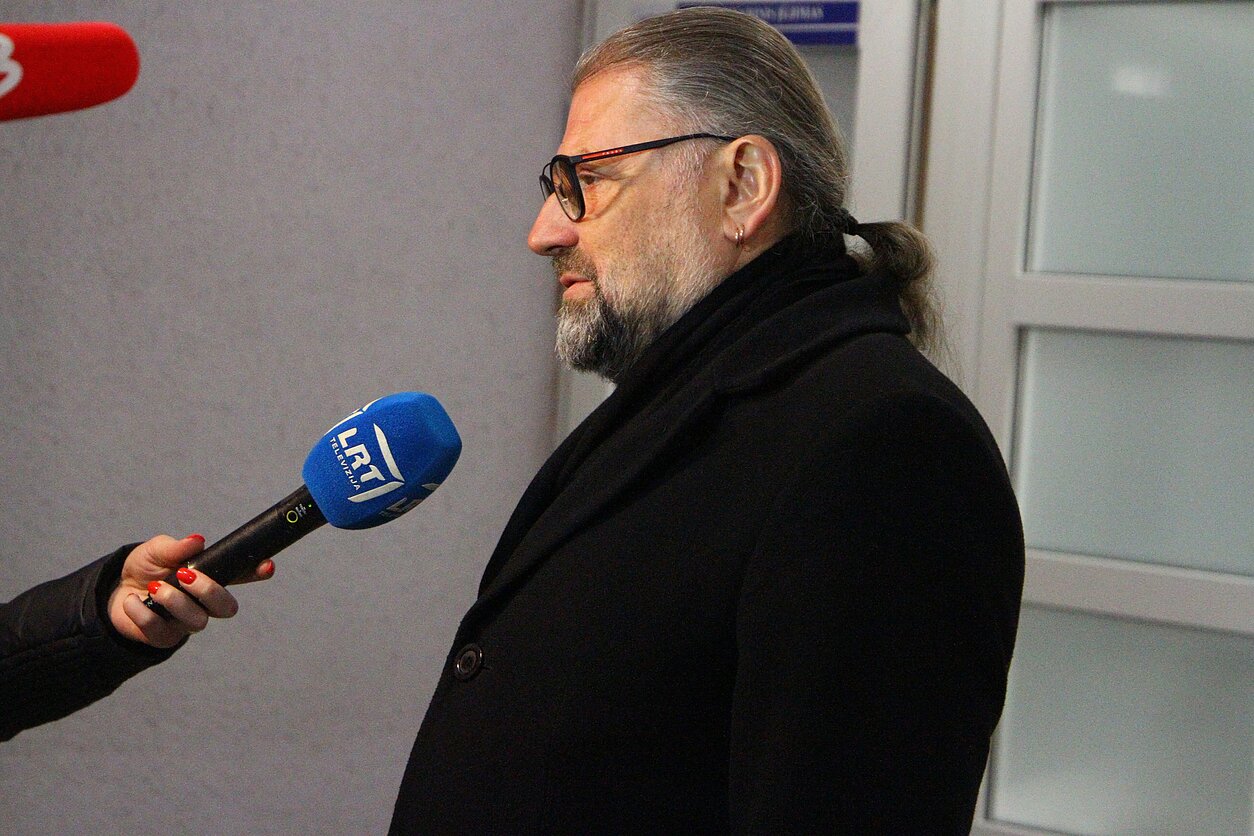 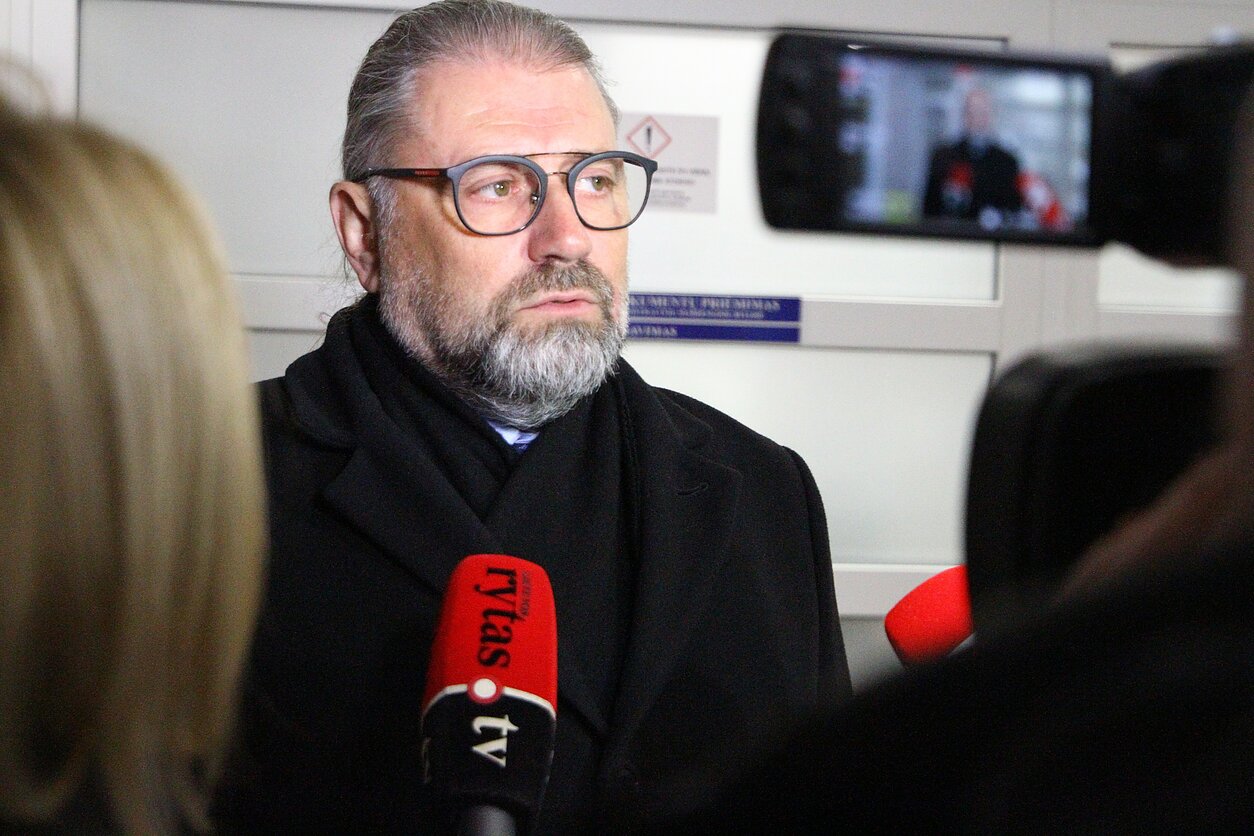 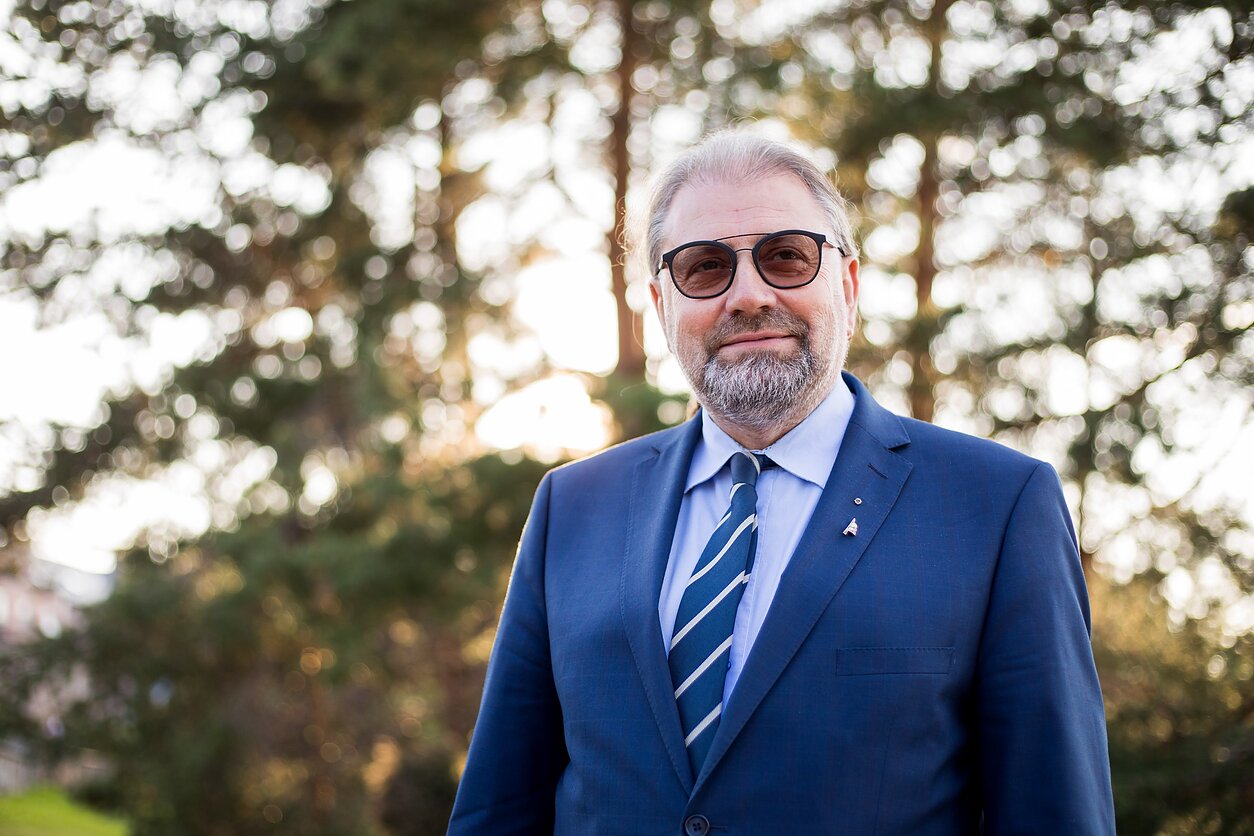 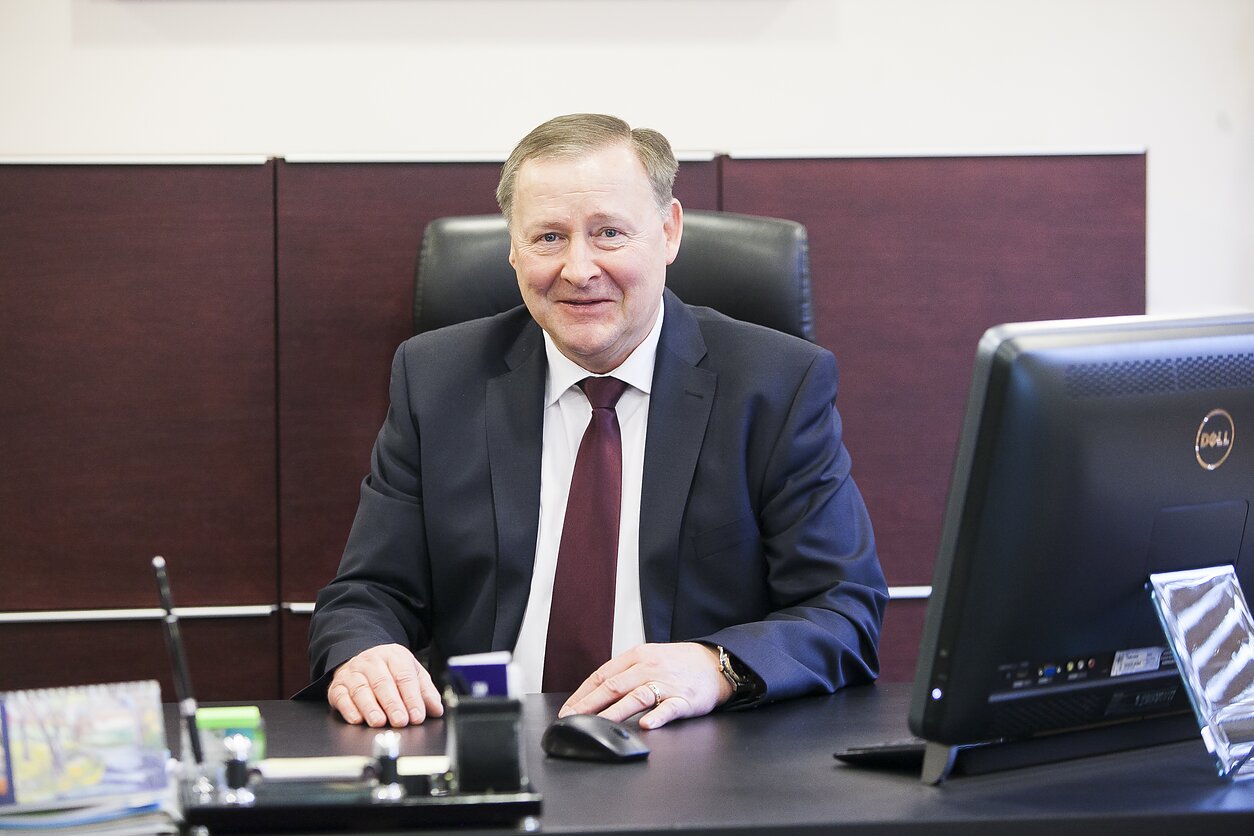