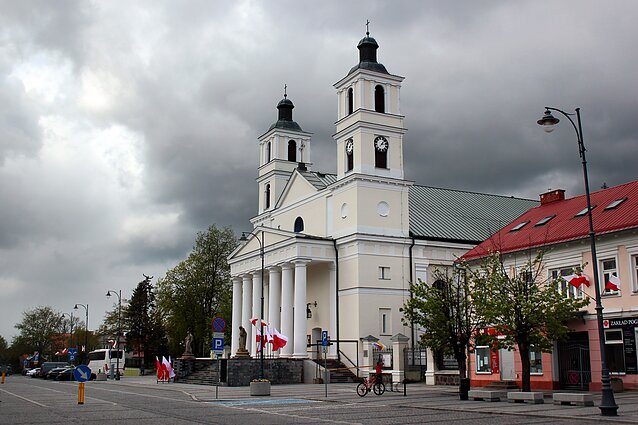 A Lithuanian culture centre in the northeastern Polish town of Suwalki, which is home to a large ethnic Lithuanian community, may open in March, the Lithuanian government says.

The culture centre and a kindergarten will be located in leased premises that are currently under renovation.

“The local authorities are helping us with the arrangements. These premises have already been leased and are currently being renovated,” Lithuanian Government Vice Chancellor Deividas Matulionis told BNS.

“The culture centre will open there in March or even earlier,” he said, adding that the kindergarten is expected to open next September.

The Lithuanian and Polish foreign ministers discussed the centre during their meeting in Vilnius last week.

The idea of setting up a culture centre and a kindergarten in Suwalki was first brought up in mid-2018.

The lease costs over 8,500 zlotys, or some 2,000 euros, per month, Algirdas Vaicekauskas, a member of the board at the foundation, told BNS.

According to the government, about 3,000 ethnic Lithuanians live in the Suwalki region, mostly in Sejny and Punsk. 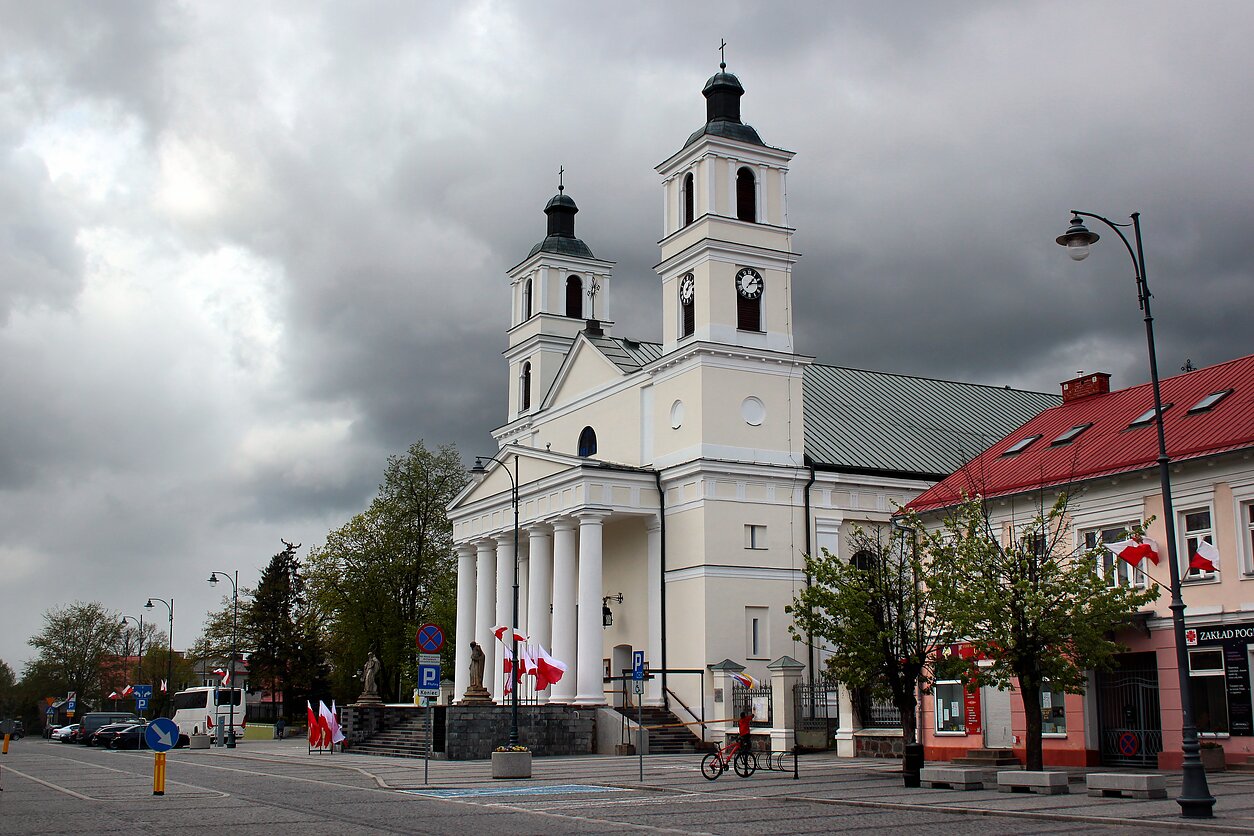