Lithuania to name motorway to Latvia 'the Baltic Way'

Lithuania plans to commemorate the Baltic Way, which took place more than 30 years ago, by naming its main roads where people formed the live chain 'the Baltic Way'.

According to Transport Vice Minister Vladislav Kondratovič, the idea was proposed by the parliamentary commission on resistance and occupation (LKAIVK), and the Ministry of Transport supports it.

"We want to commemorate the event and name those several sections where people lined up more then three decades ago," Kondratovič told BNS.

Lithuania will also suggest for Latvia and Estonia to join the initiative via the Baltic Road Association, said Kondratovič.

In Lithuania, the highway Vilnius-Panevėžys, as well as the Panevėžys-Pasvalys-Riga road up until the Latvian border, would be named the Baltic Way

Over one million people formed a human chain between Vilnius, Riga and Tallinn on August 23, 1989. The Baltic Way, as it became known, called for an end to the Soviet occupation. 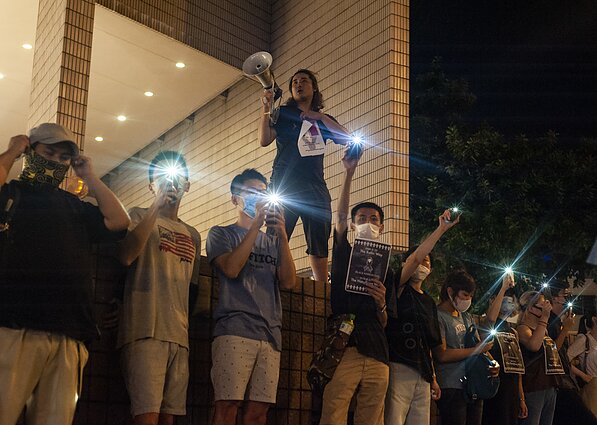 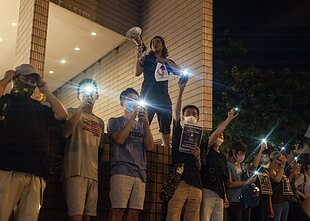 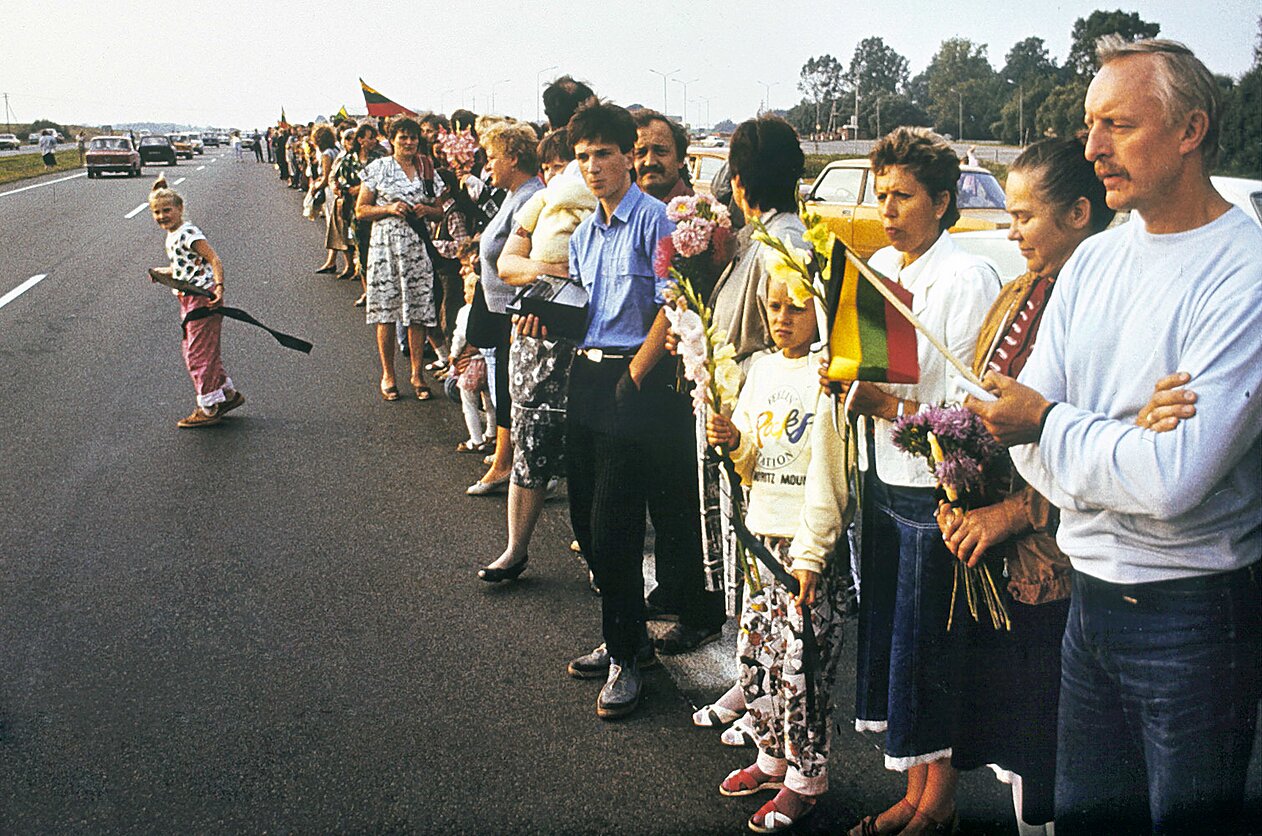 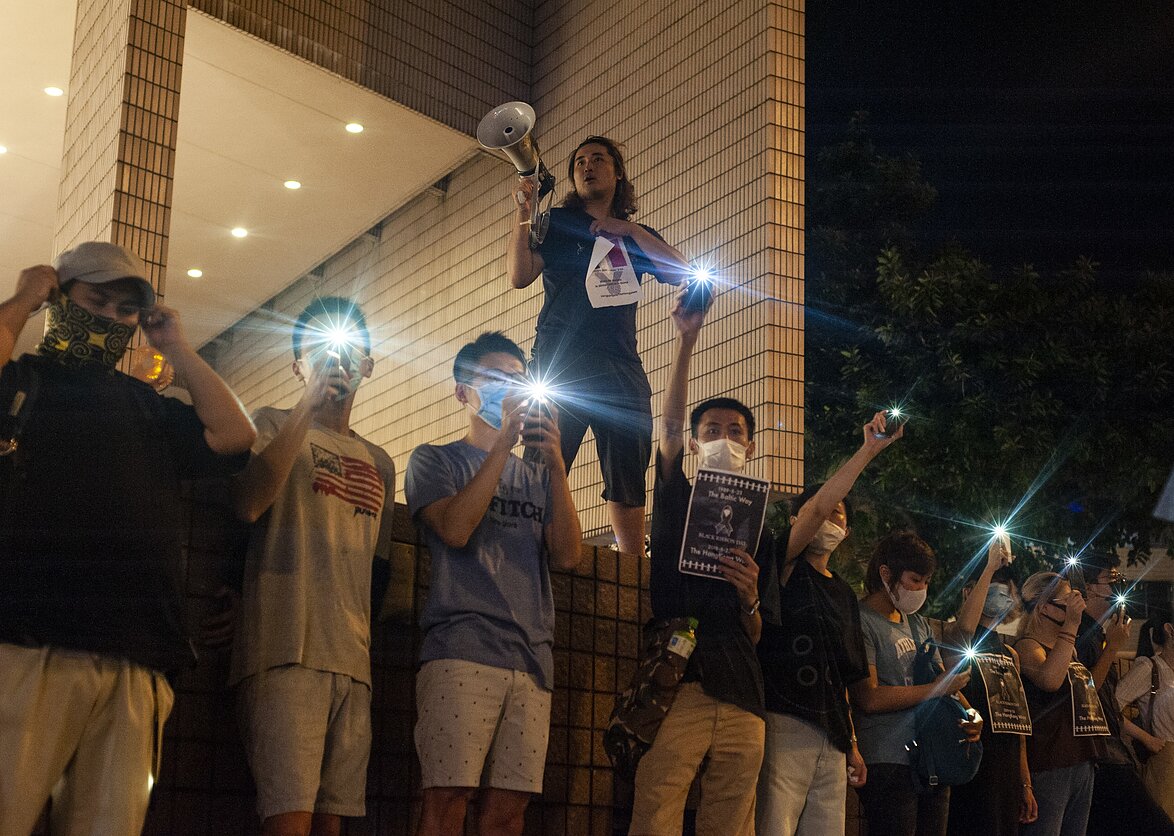 Lithuania to name motorway to Latvia 'the Baltic Way'