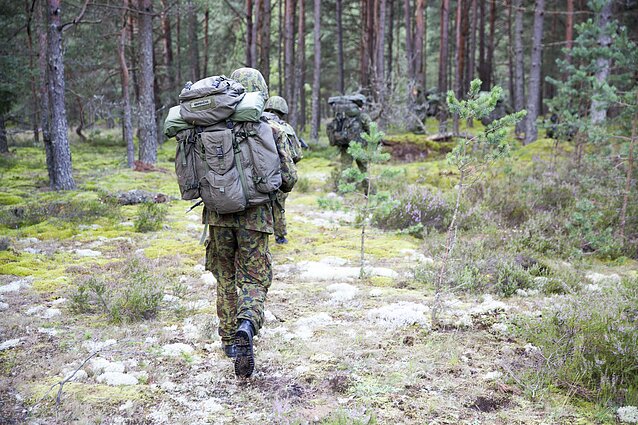 3,828 people will be called up for military service / V. Radžiūnas/LRT

A UK-based transgender woman, whom Lithuania regards as a man, has been included among potential draftees who may be called up for military service this year.

The lists, published this week, also include five players of Lithuania's two top basketball teams, two members of the national football team, and the son a ruling party leader.

Only a small share of the people on the lists will actually be called up for military service.

Zofija Palenta, a transgender woman who lives in the UK, but is still listed in official documents as male under the name of Egidijus Krocas, is one of some 38,000 people included in this year's conscription lists.

Only young men aged 18–23 are eligible for draft, even though women and older people can serve as volunteers.

“I'm not blaming anyone, because I'm identified as ‘male’ in Lithuanian documents, but it's a shame that people who are like me but much more sensitive have to face this,” Palenta told Delfi.lt.

According to Major Gedeminas Davydovas, the deputy director of the Lithuanian Armed Forces' Military Conscription and Recruitment Service, Palenta would likely be exempted from military service.

“This an exceptional situation. There have been no such cases so far, or they have not been made public,” the mayor said.

Athletes can ask for deferment

Žalgiris spokesman Almantas Kiveris told BNS that the two players were university students and would have their military service postponed.

BC Rytas Vilnius players Deividas Sirvydis, 19, Karolis Giedraitis, 21, and Martynas Echodas, 22, are on the military draft lists, too. 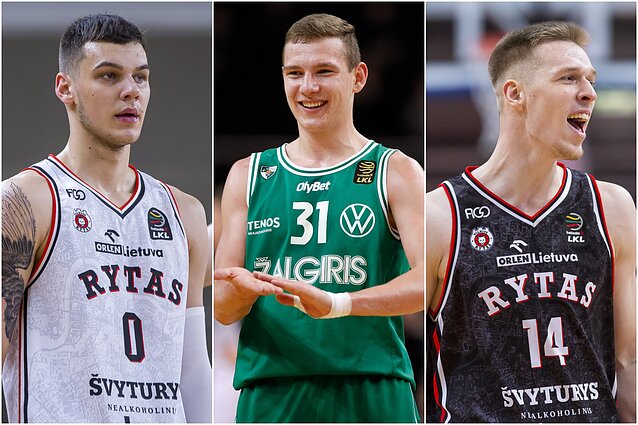 Tomas Ganusauskas, the club's head of communication, told BNS that the players, if drafted, would ask for a postponement, but “will do their service if necessary”.

Eduardas Survilas, a 19-year-old runner, is also on the lists, Rimantas Mikaitis, the director of the Lithuanian Athletics Federation, confirmed to BNS.

Other potential draftees include two members of Lithuania's national football team: Justas Lasickas, a 22-year-old player of Vozdovac Belgrade, and Marius Adamonis, 22, of the Catanzaro football team in Italy. 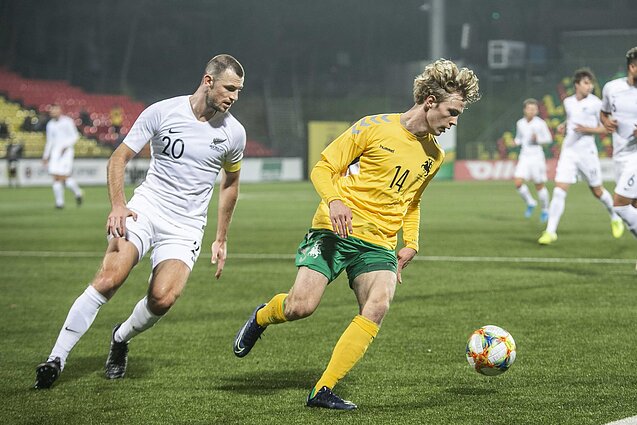 Antanas Martusevičius, a spokesman for the Lithuanian Football Federation, told BNS that they would ask for the players' military service to be deferred.

Mantas Karbauskis, the son of the Farmers and Greens Union leader Ramūnas Karbauskis, is currently a university student in Canada and will have his military service postponed.

A total of 3,828 people will be called up for actual military service at various military units in Lithuania this year.

Last year, only 289 out of 3,686 people were drafted, the others volunteered or asked to serve voluntarily after being called up.

Lithuania reintroduced partial military conscription in 2015 in response to Russia's actions in Ukraine. 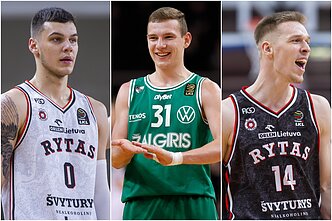 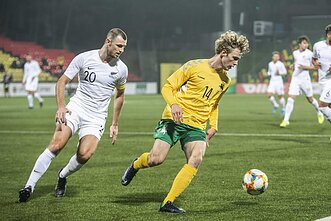 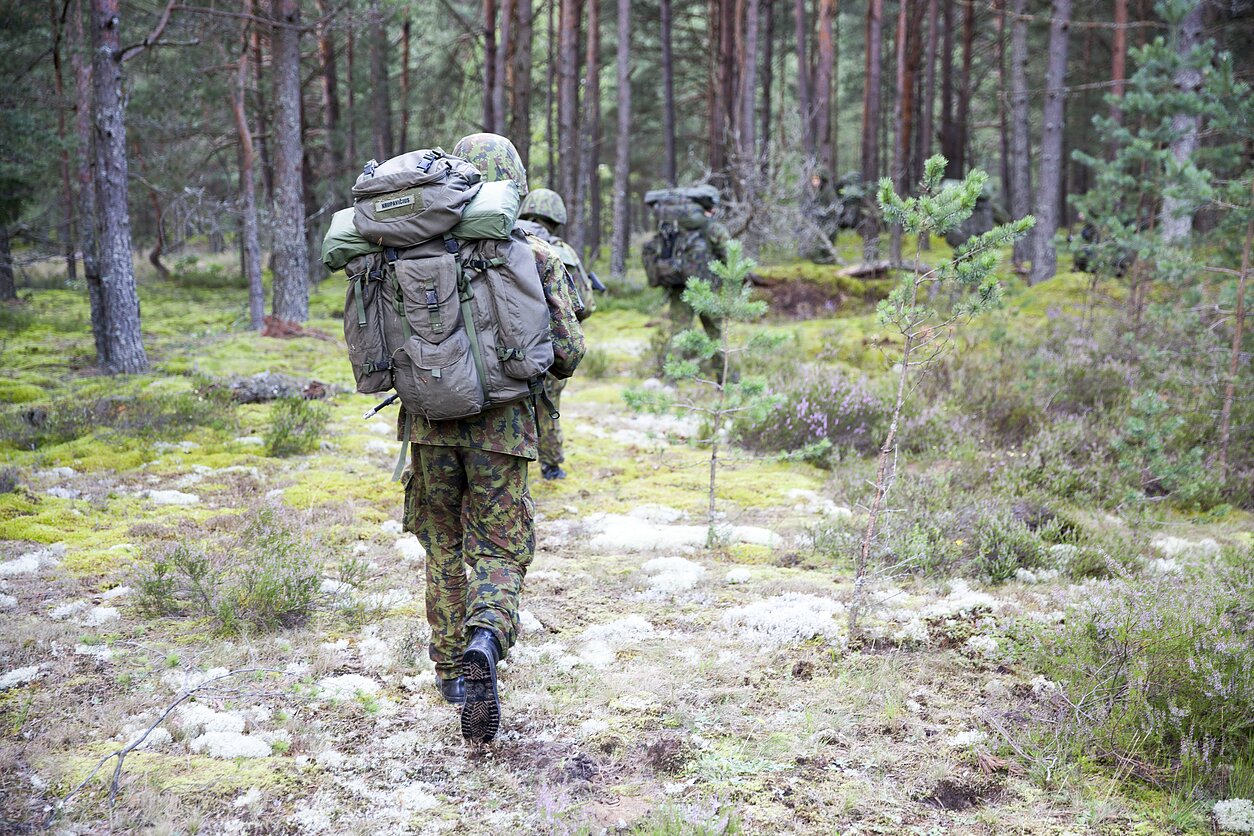 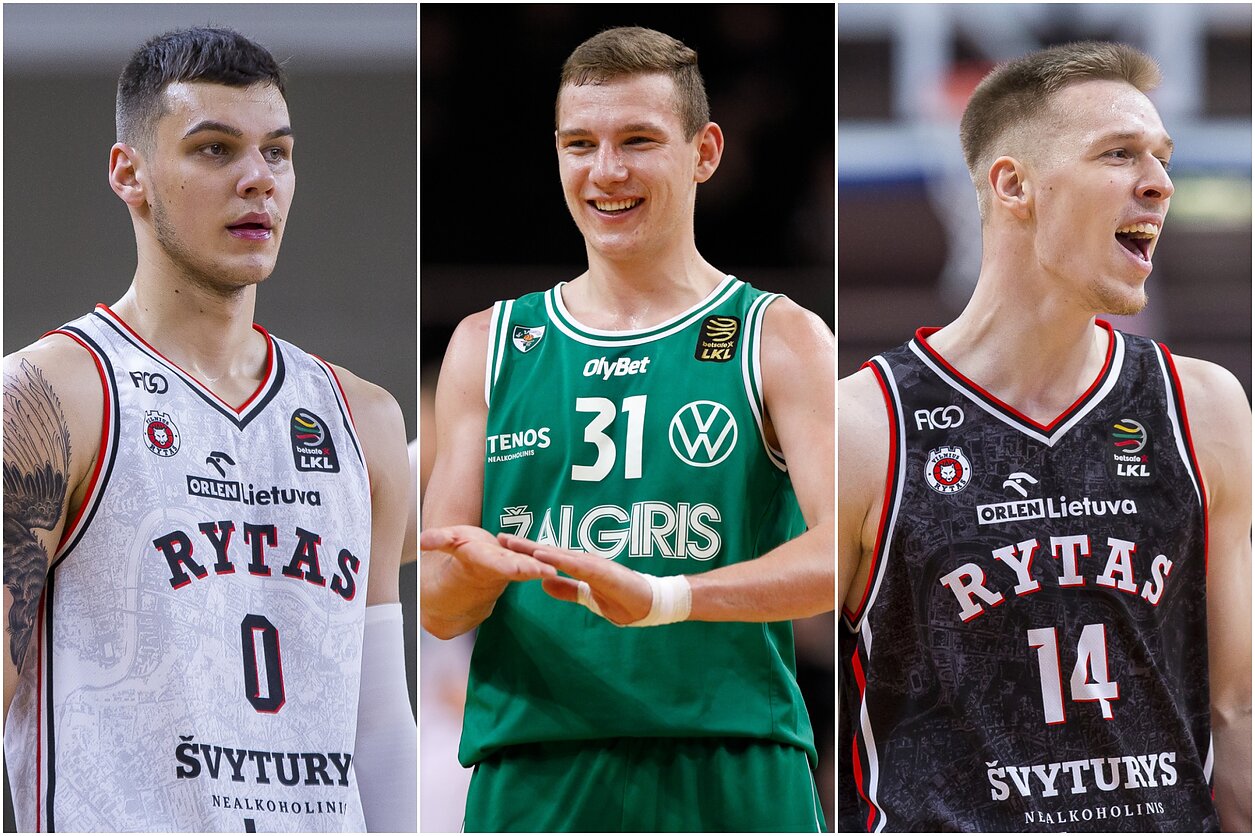 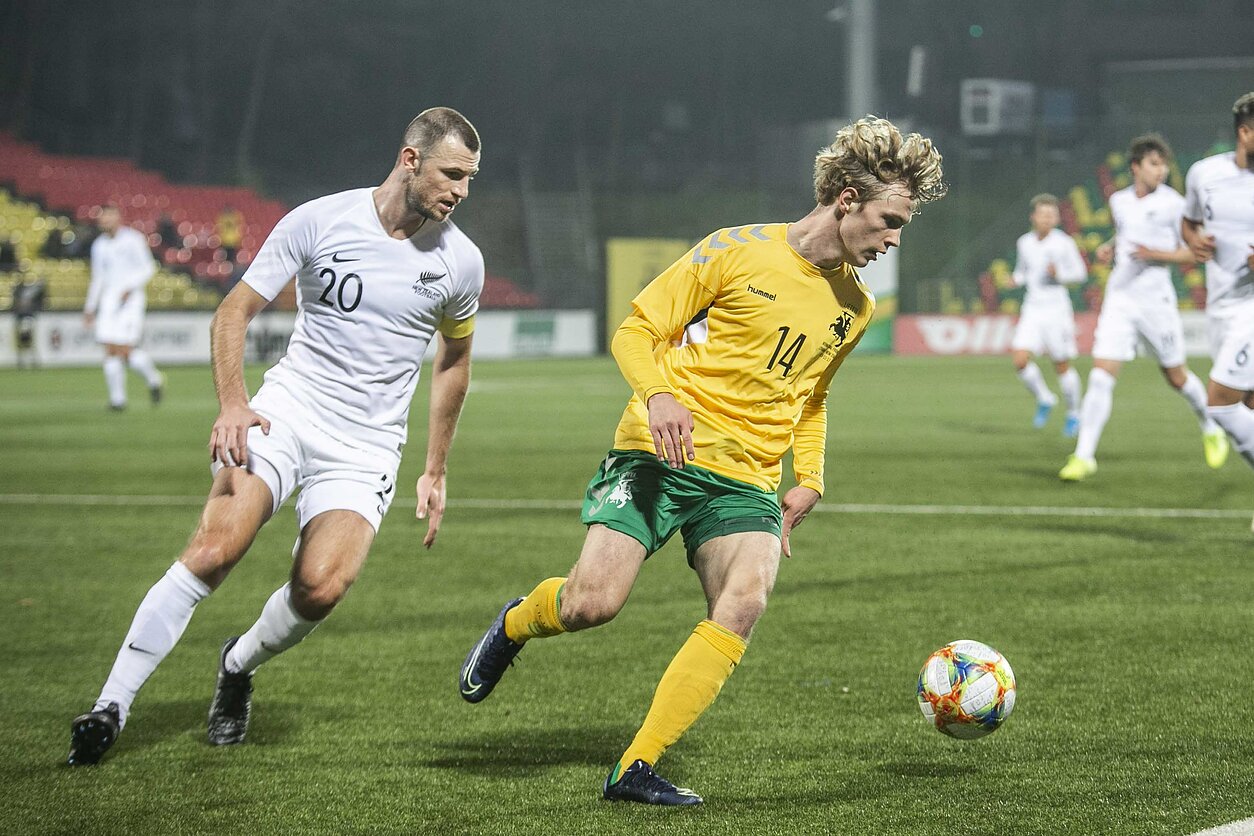