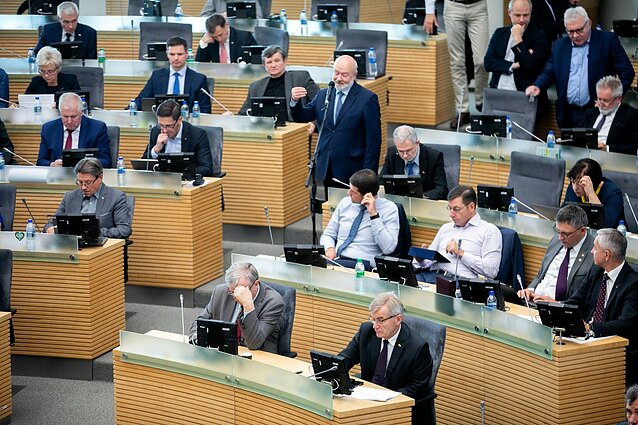 The Lithuanian parliament adopted the law on Tuesday. The state could seize assets if the person is part of a criminal group, or is suspected, charged or convicted for crimes including human trafficking, robbery, extortion, as well as corruption crimes linked to smuggling and drugs.

"We agreed with the president that he will veto [the law] with amendments, and in that case we will be able to back that veto and adopt the law with amendments," Karbauskis told journalists at the Presidential Palace. 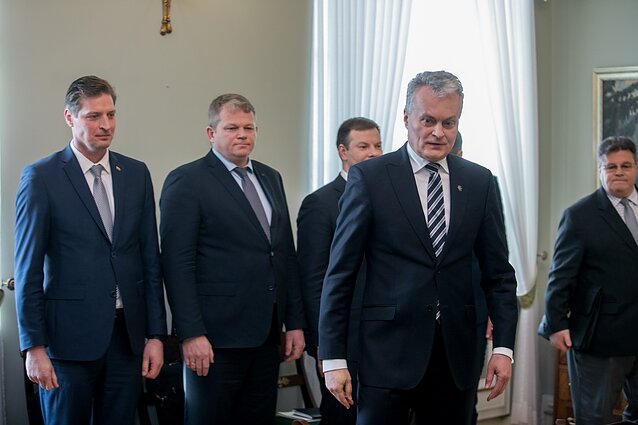 Lithuanian President Gitanas Nausėda with members of the cabinet / BNS

Assets could also be sized if their value does not match a person's legal income and the difference exceeds 100,000 euros.

Those in favor of the law say it will help to fight corruption. Critics, however, say the law will violate the presumption of innocence and will disproportionally restrict people's ownership rights.

The law was backed by 73 members of the Seimas. 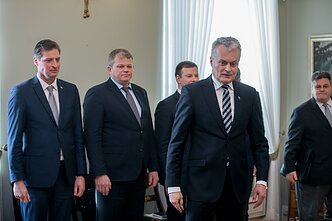 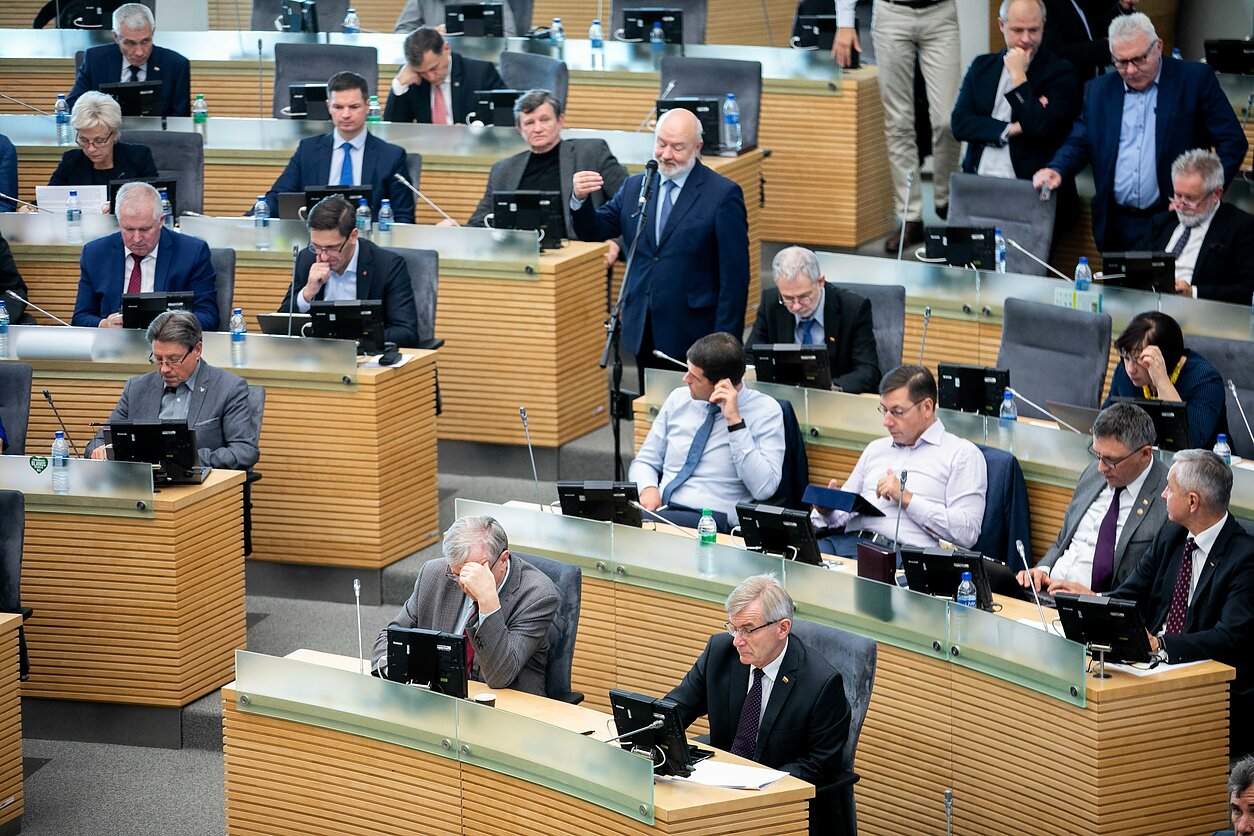 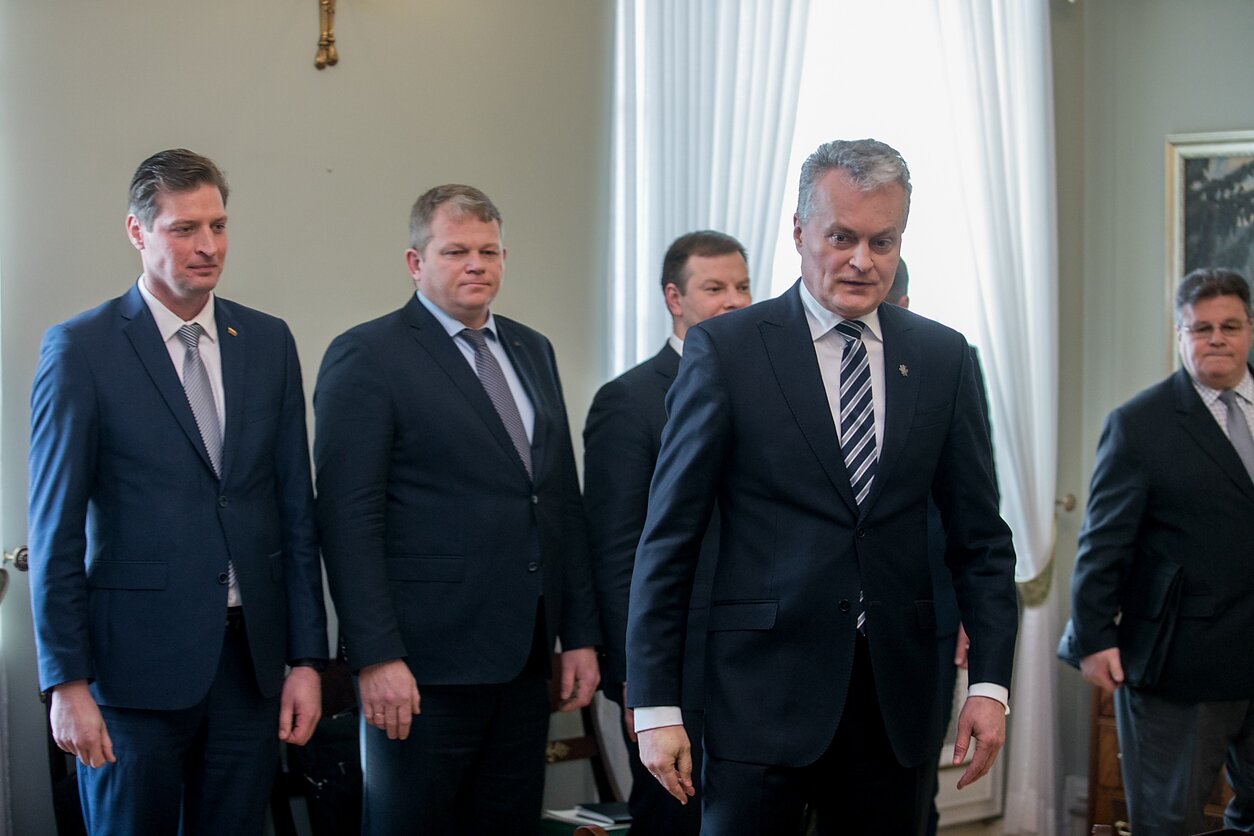 Lithuanian President Gitanas Nausėda with members of the cabinet
2 / 2BNS