Lithuanian Railways is also aiming to capitalise on Chinese investment into Belarus, which uses Klaipėda port for its exports / BNS

Head of China-Belarus industrial park near Minsk has proposed expanding Beijing’s Silk and Road into Latvia.

“The park is interesting for Latvia primarily thanks to its transit potential. We are actually a nodal platform of the Silk Road,” said Alexander Yaroshenko, head of administration of the China-Belarus industrial park Great Stone, according to state-owned news agency BelTA.

During the visit of Belarusian Prime Minister Sergei Rumas and his Latvian counterpart Krišjānis Kariņš on Thursday, Yaroshenko claimed that Latvian capital was already active with several pharmaceutical and electronic manufacturing ventures in the park.

in October 2019, Lithuania's Transport and Communications Minister Jaroslav Narkevič also visited the Great Stone industrial park, a Chinese-Belarusian project under construction near Minsk while on an official visit to Belarus.

Narkevič said at the time Lithuania was interested in preventing Belarusian shipments from being diverted to Latvian ports. 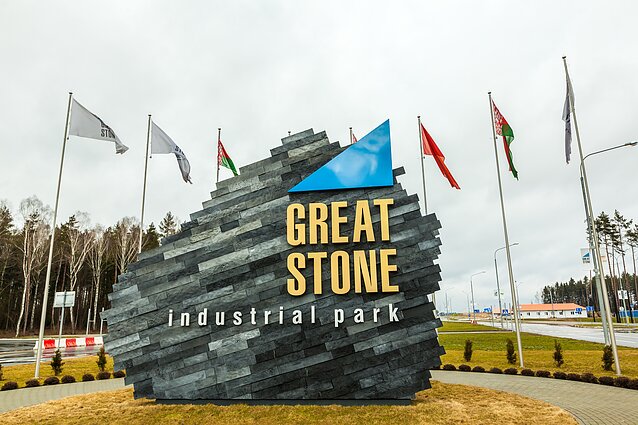 The industry park is one of the cornerstones of China’s Belt and Road Initiative stretching into Belarus. The Lithuanian port of Klaipėda, Lithuanian Railways and Kaunas Free Economic Zone have also signed letters of intent with the enterprise.

Narkevič said the talks focused on “channeling the stream from [China’s] Silk Road to our port in Klaipėda” via Lithuanian businesses. 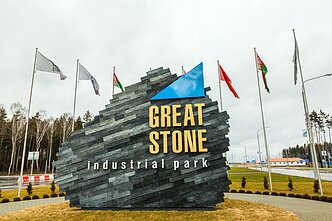 Lithuanian Railways is also aiming to capitalise on Chinese investment into Belarus, which uses Klaipėda port for its exports
1 / 2BNS 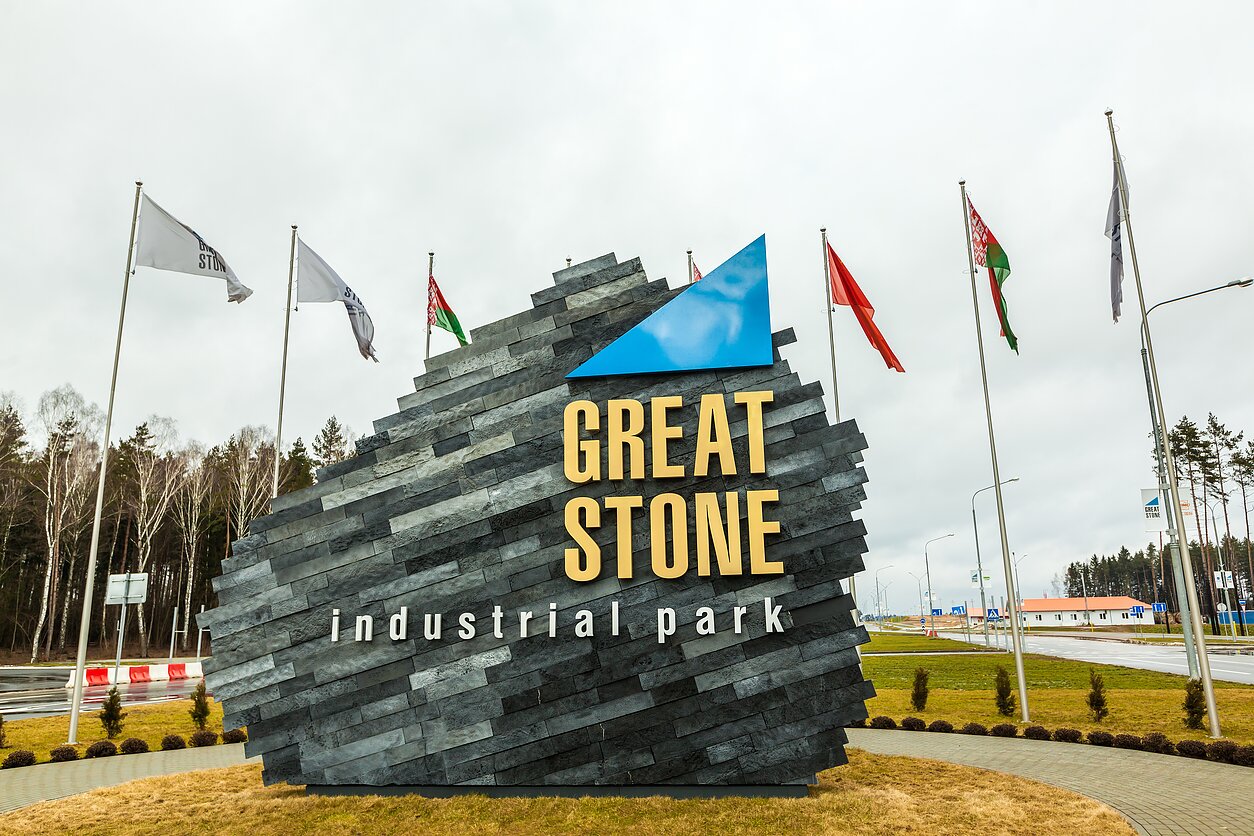 # Baltics and the World# Economy# Politics