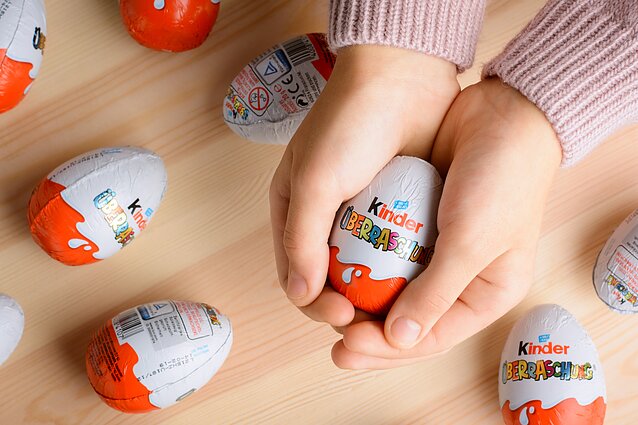 A 14-year-old child in Latvia stole sweets, including a Kinder Surprise egg, in the early 1990s. The court case is still underway.

“Currently the prosecutor’s office has asked us to verify all of the testimonies from 1995 and 1994,” said defence attorney Artūrs Zvejsalnieks, according to the Latvian public broadcaster LSM.

“We’re continuing to completely seriously look through them. No witnesses have appeared in person, because out of seven witnesses one is dead, four are abroad and, of course, unreachable,” said Zvejsalnieks.

The boy, now a middle-aged man, was initially acquitted, and has now turned to the European Court of Human Rights because of the length of the proceedings. 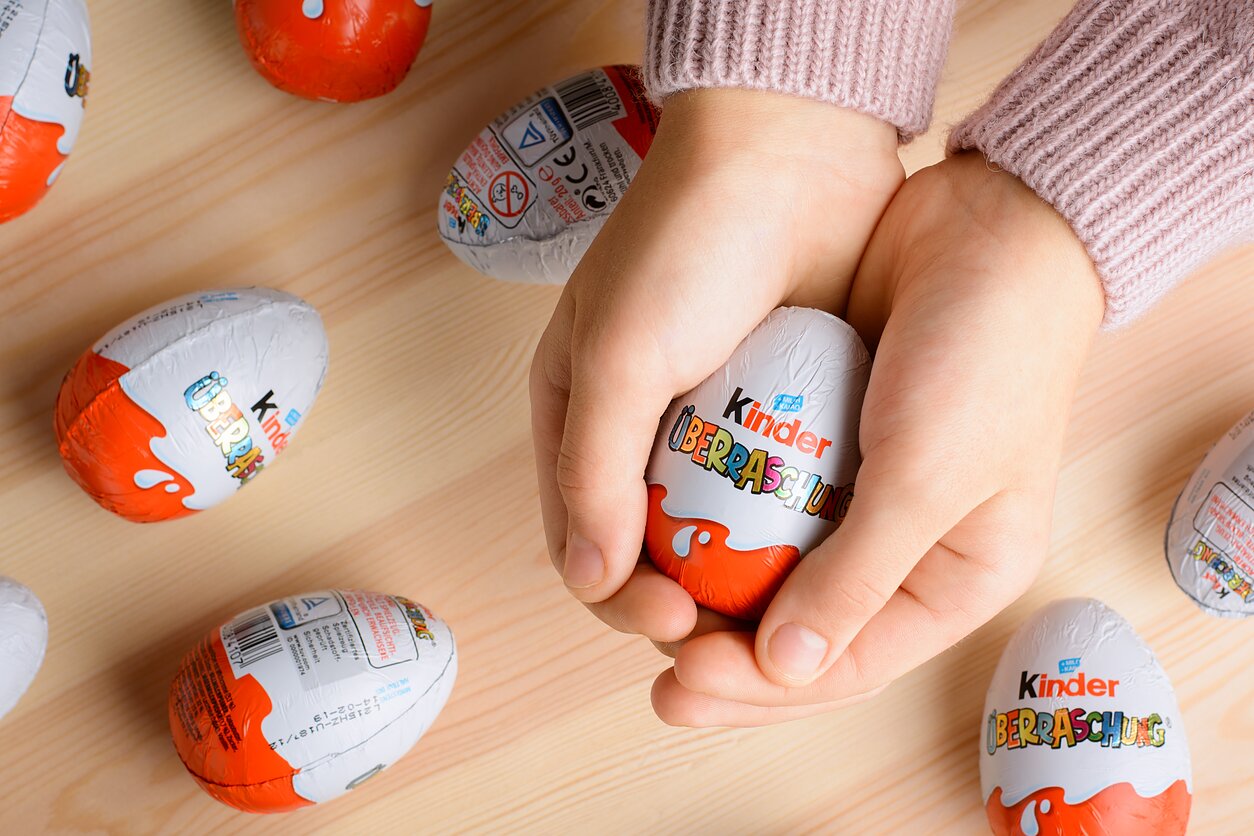