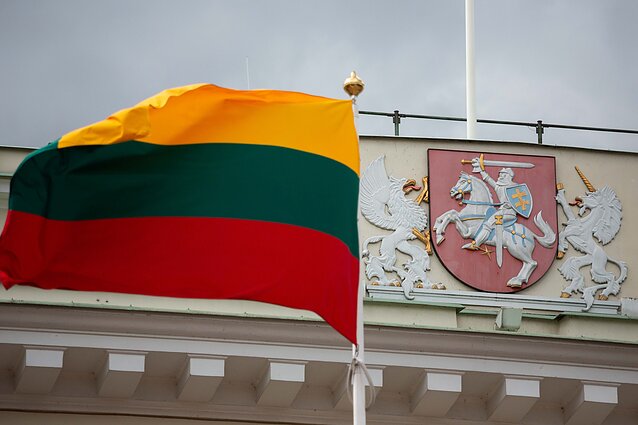 Lithuanian President Gitanas Nausėda is proposing to overhaul the country's public procurement system. Among other things, he wants public institutions to consider environmental and social criteria when selecting contractors.

Among key suggestions are centralising the network of contracting authorities and simplifying lower-value procurement.

The president put the proposal for public consultation on Tuesday. Nausėda suggests adopting the new procedure during the parliament's spring session for it to come into force next year.

“Based on conservative calculations, by putting public procurement in order, the state could save around 0.5 billion euros a year,” Jūratė Šovienė, the president's adviser on legal issues, told reporters on Tuesday.

One of the key proposals is to create a network of active central contracting authorities.

“Now, every school organises a separate procurement process, and under the new rules, procurement would be organised by the local municipality,” Šovienė said. 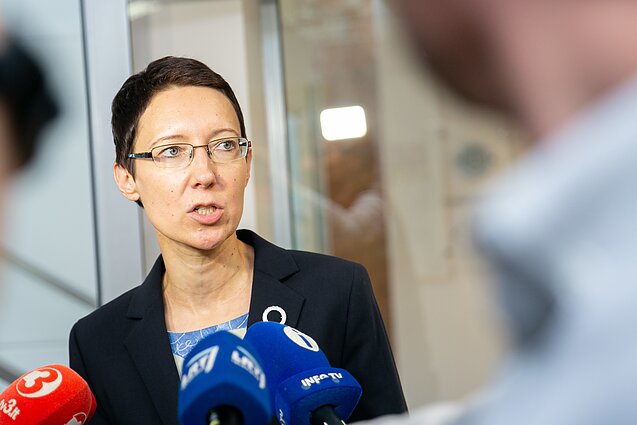 The bill would also stipulate that any pre-contract disputes on procurement conditions and requirement be mandatorily considered by the Public Procurement Service under a pre-trial procedure, in order to take some workload off courts.

Nausėda also suggests entrenching the state's environmental and social goals in the Law on Public Procurement.

Figures from the presidential office show the annual value of public procurement in Lithuania stands at around 5 billion euros. 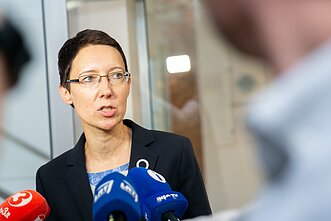 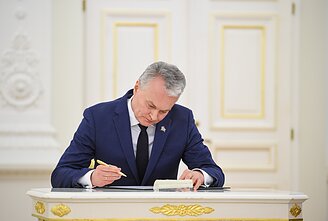 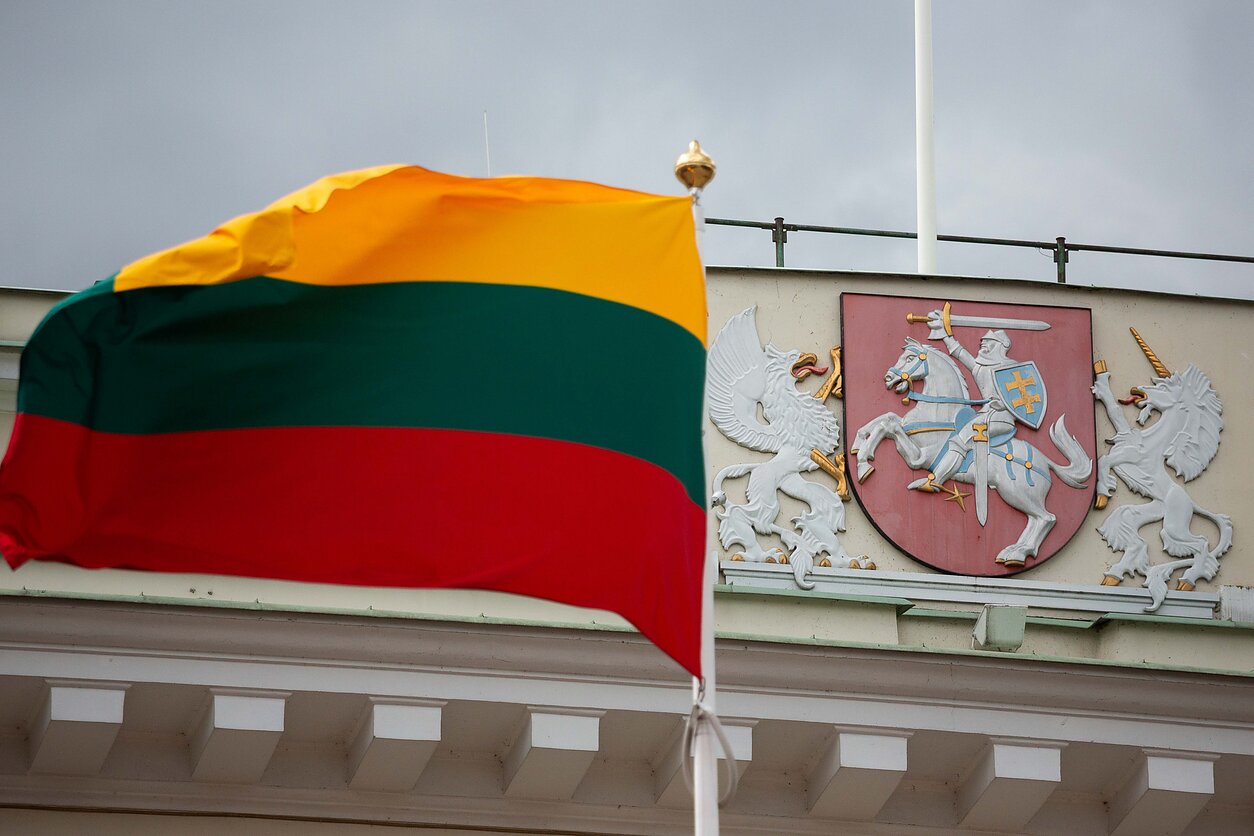 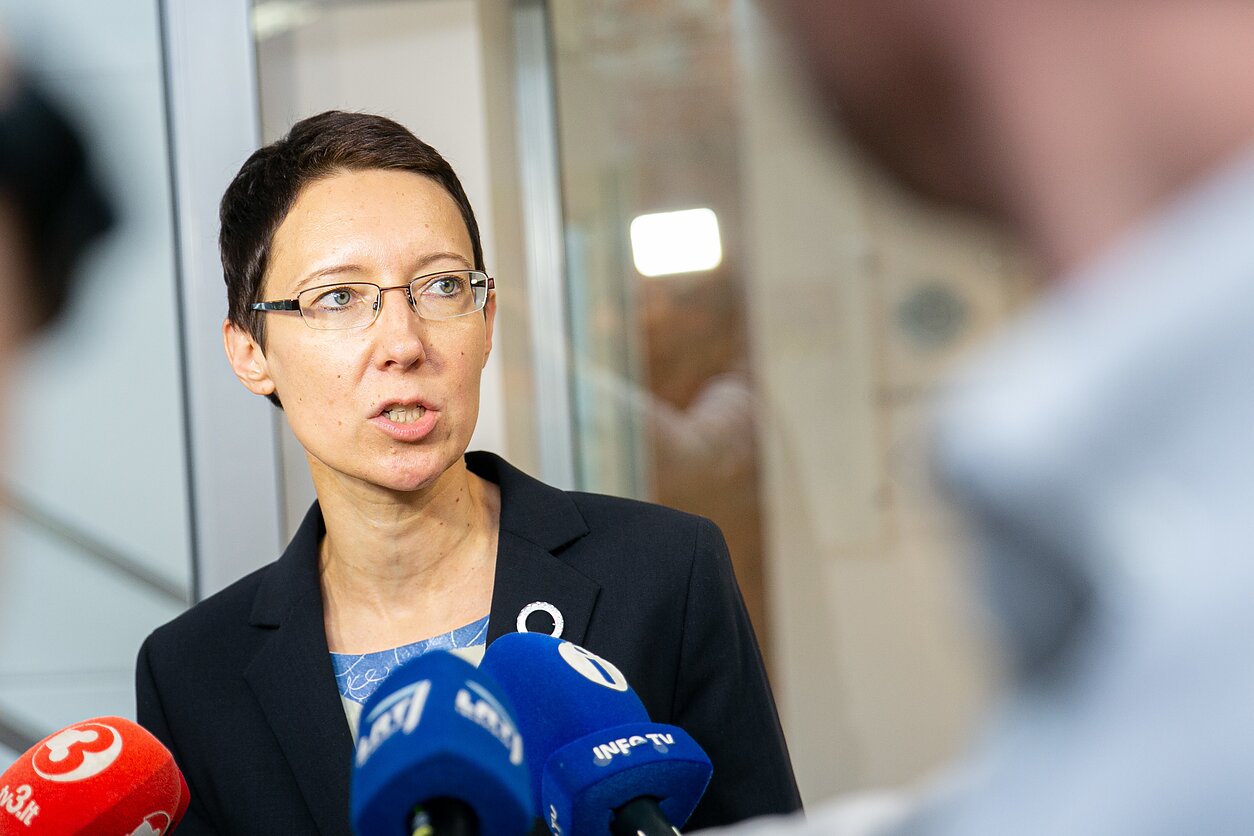 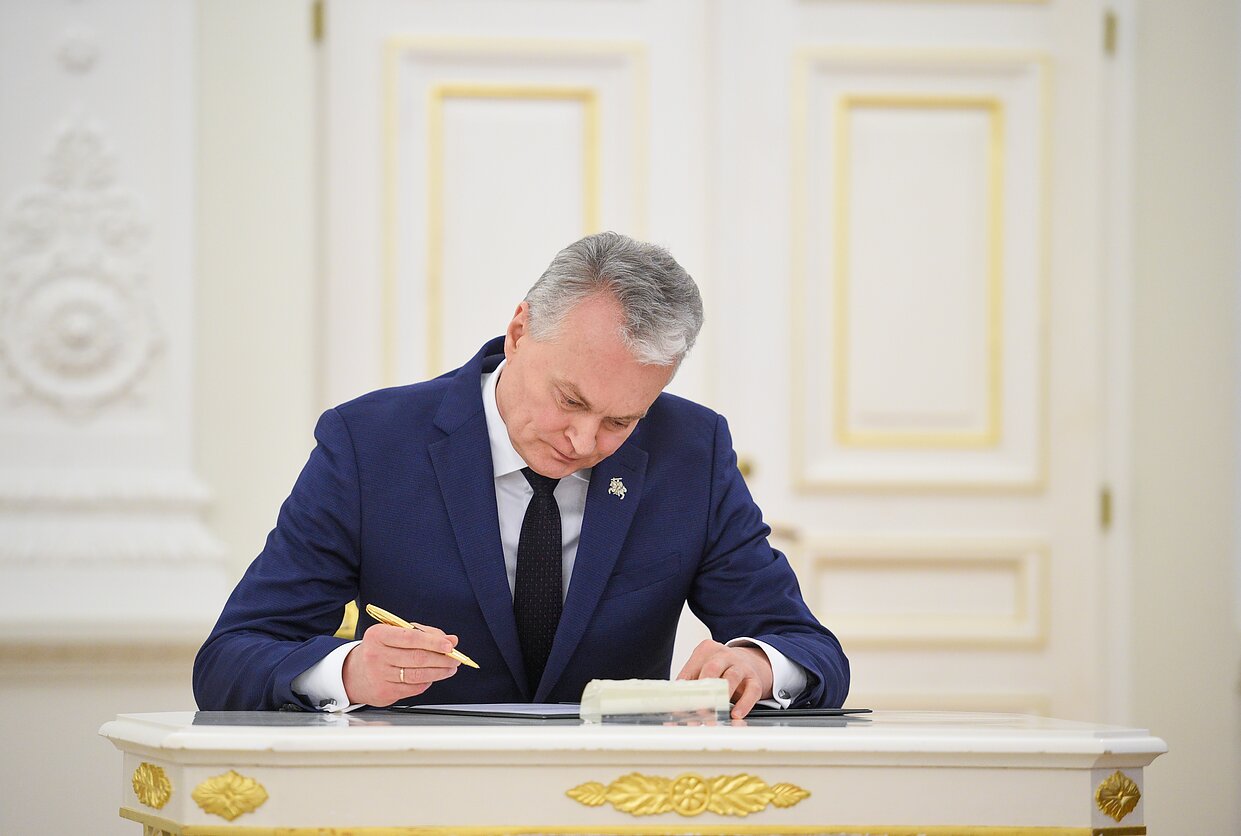