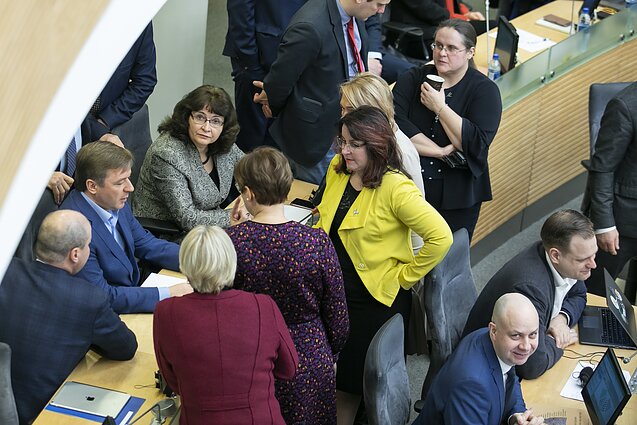 The Lithuanian parliament has failed to overturn the president's veto on electoral rules change. The bill on lowering electoral threshold from 5 to 3 percent was passed in December, but President Gitanas Nausėda refused to sign it into law.

On Tuesday, the parliament, Seimas, moved to reject the president's veto, but came one vote short. Seventy MPs supported the bill, 51 opposed and two abstained. However, 71 votes is needed to overturn a presidential veto.

The amendment was aimed at lowering the Seimas election threshold from 5 to 3 percent for parties and from 7 to 5 percent for party coalitions. President Gitanas Nausėda rejected the amendment, saying the rule change was passed too close to the election.

On Tuesday, the bill was backed by MPs of the ruling Lithuanian Farmers and Greens Union, the Social Democratic Labour Party, the Electoral Action of Poles in Lithuania – Christian Families Alliance and some members of the non-attached group. 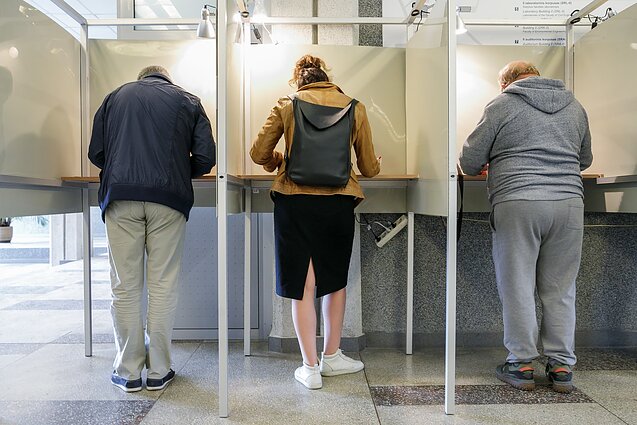 Supporters of the bill have argued that a lower threshold is needed to make the parliament more representative.

Opponents, meanwhile, claim that it would lead to greater fragmentation and less stable governments.

Lithuania has a mixed electoral system, electing half of its 141-seat legislature in single-member districts and the rest through proportional representation. The next general election is to be held this autumn.

Following the vote, the president's adviser said that a wider political discussion was necessary before changing the country's electoral system. 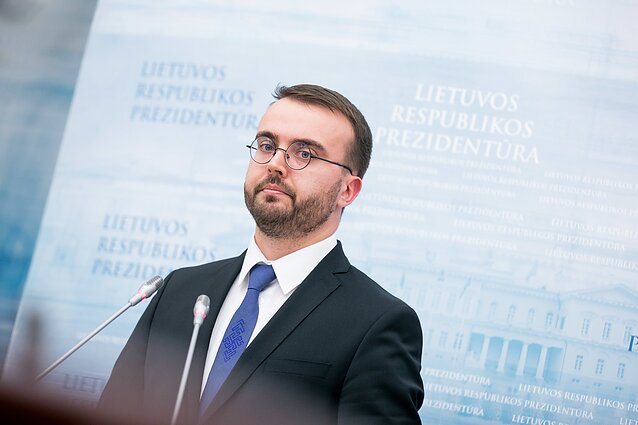 “We are already speaking with leaders of parties and political groups that we need to have a broader look into the whole system and probably even change it radically,” but not less than a year before a general election, said Povilas Mačiulis.

He compared the initiative to changing football rules right before a world cup: “It would the same if weaker teams asked to make the gates wider ahead of the football championship in Qatar because they cannot score.”

Mačiulis added that there were suggestions to switch from a mixed electoral system to proportional representation.

The parliament will probably not get back to lowering election threshold, Ramūnas Karbauskis, the leader of the ruling Lithuanian Farmers and Greens Union, said on Tuesday after the vote. 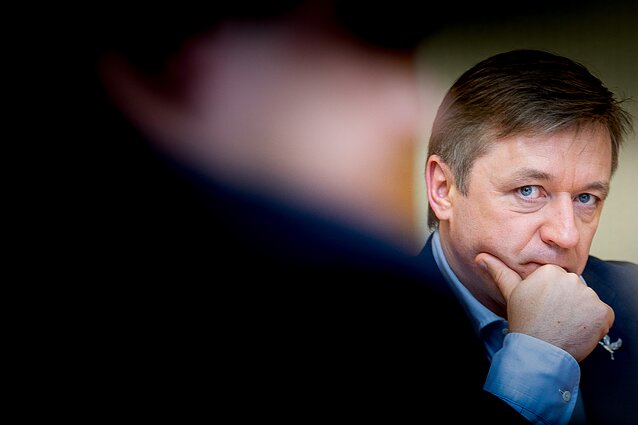 “I don't think it's worth going back to this issue, the issue is resolved,” Karbauskis told reporters.

All members of the ruling coalition voted in favour of rejecting the president's veto, except four members who were absent, Karbauskis noted.

“We just didn't have four members in the Seimas hall. This is why we lacked. One of them is ill, I don't know where another one is, and one or two MPs probably had a different opinion and didn’t vote,” Karbauskis said.

He suggested that the conservative opposition was hypocritical, because it changed electoral rules in 2000, when it was in power, three months before a general election. 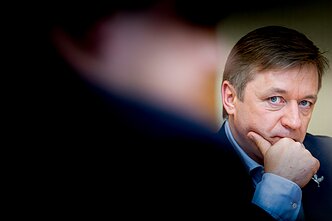 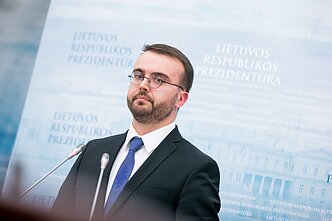 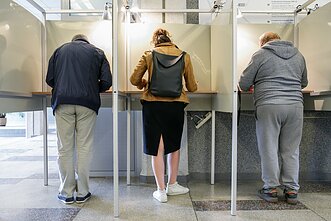 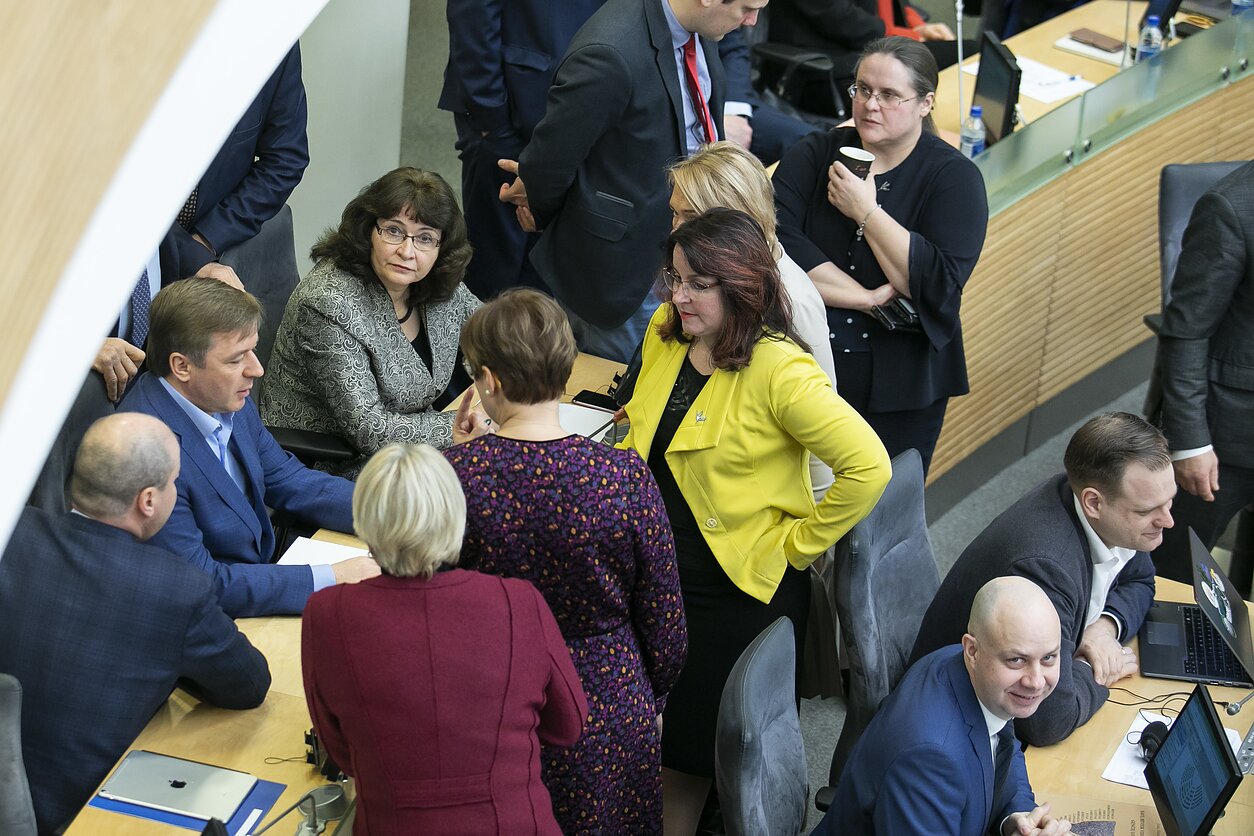 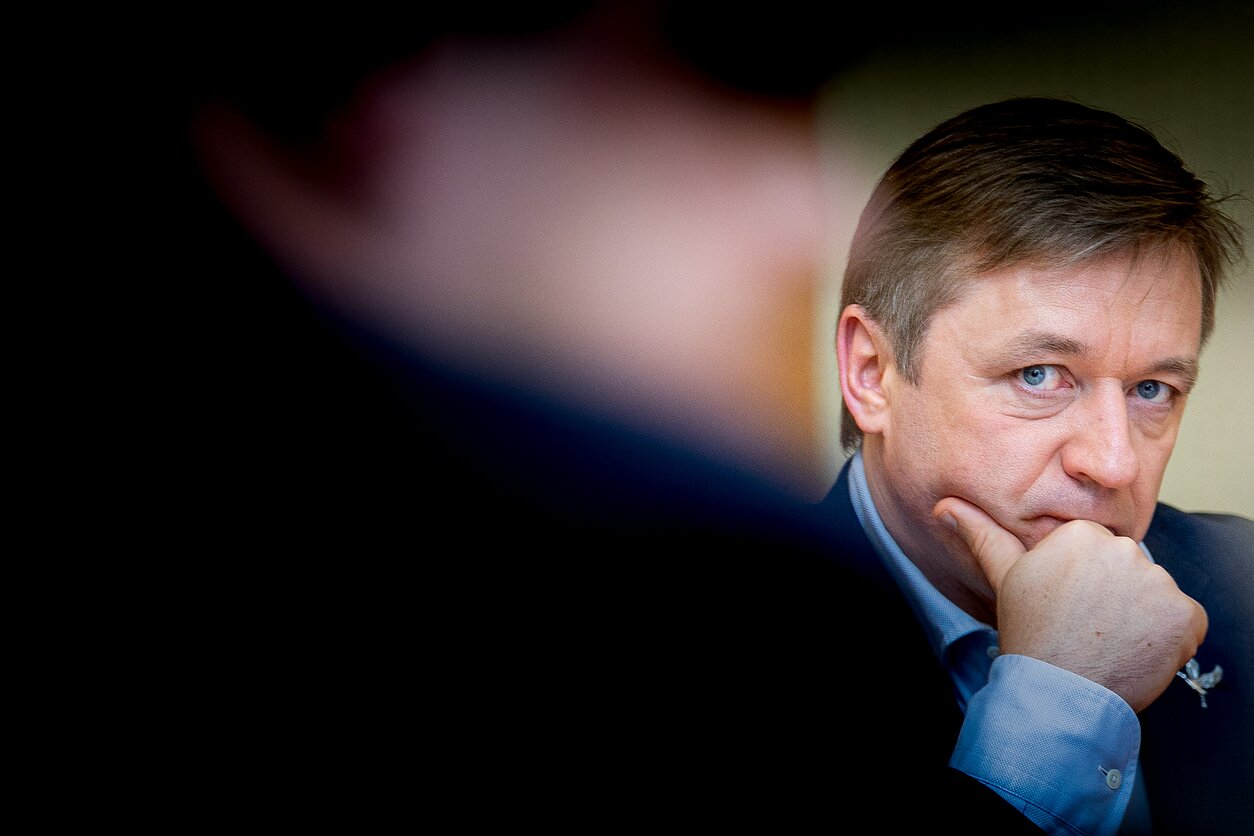 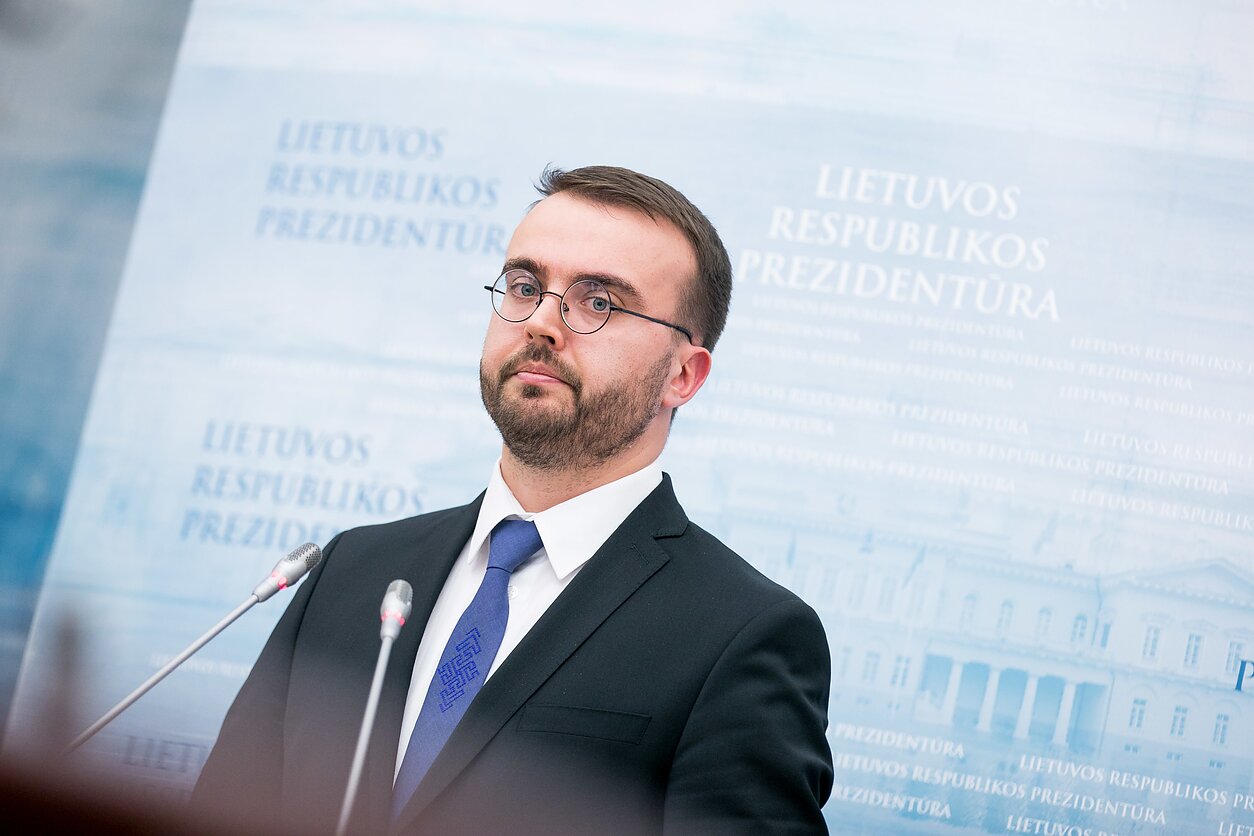 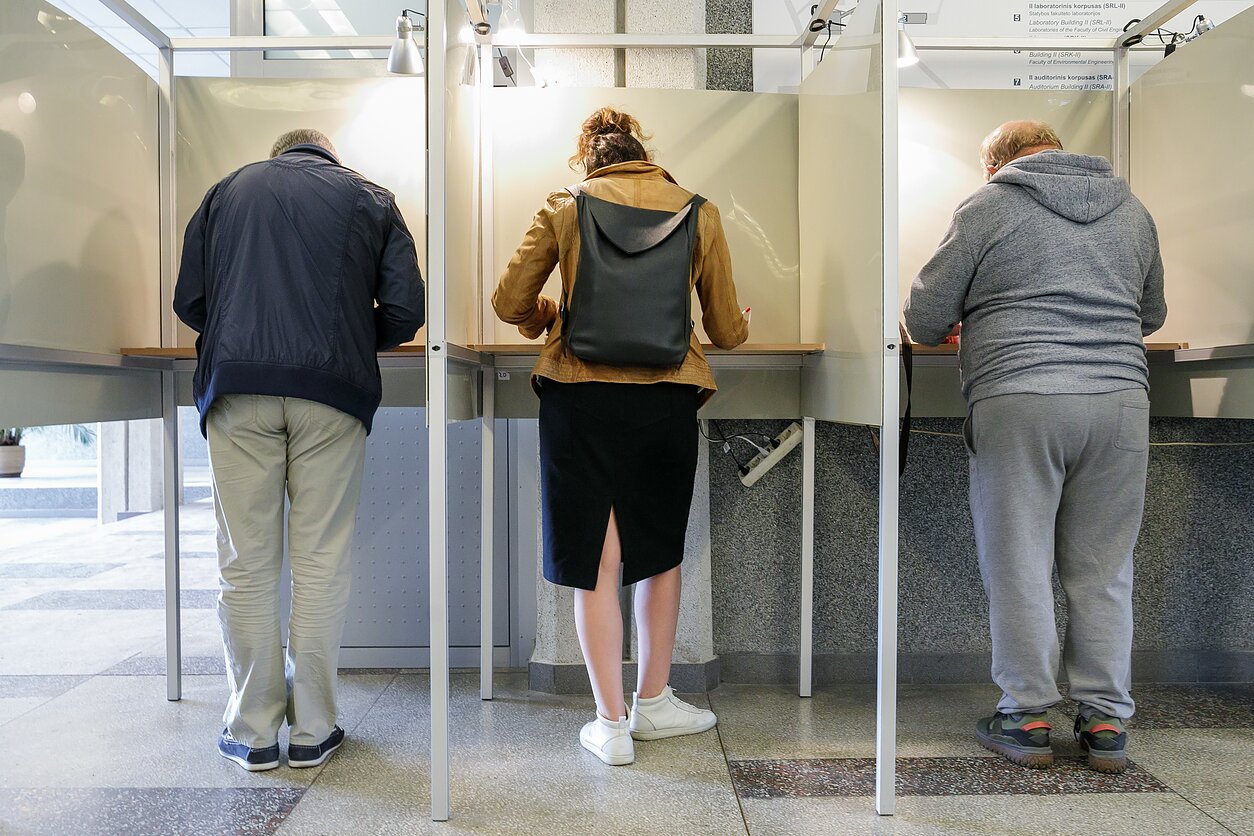