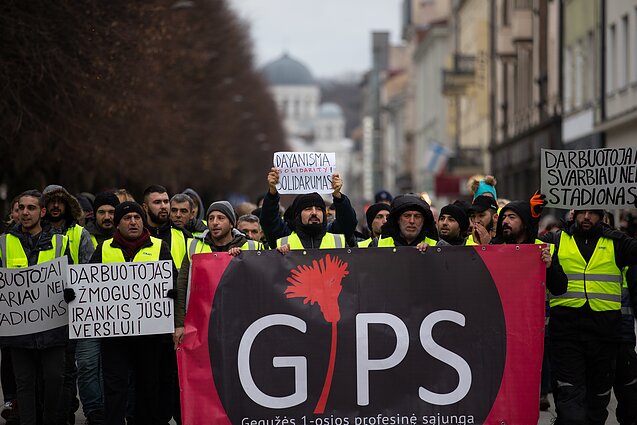 A Lithuanian trade union championing the cause of Turkish construction workers in Kaunas has been warned that Russian media is following the story and may engage in provocations.

Jurgis Valiukevičius, of May 1 Trade Union (G1PS), has confirmed to BNS he had a conversation with a representative of the State Security Department (VSD).

The trade union represents some 50 Turkish workers of Kayi Construction, a Turkish company contracted to reconstruct a stadium in Kaunas, Lithuania's second-biggest company. The workers have gone on strike over unpaid wages.

“They [VSD] contacted us to warn about Russian media writing about this issue. We knew nothing about this. We were just warned that they were writing and if something suspicious happened, we should report. Nothing else,” Valiukevičius told BNS.

He said the intelligence agency contacted him by phone and offered to meet in Kaunas. The conversation took about half an hour and Valiukevičius received no other warnings or recommendations. 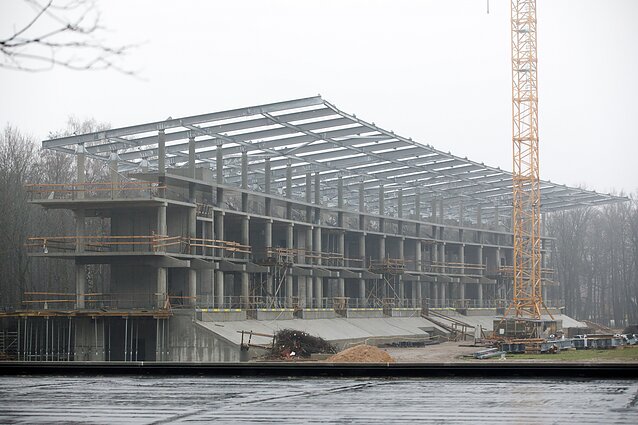 “Under the Law on Intelligence, we cannot comment on intelligence methods and objects,” Aurelija Katkuvienė, a spokeswoman for the VSD, told BNS.

Kaunas Municipality announced last Friday it was canceling its contract with Kayi Construction.

According to Valiukevičius, the company owes its workers around 250,000 euros for work and overtime.

President Gitanas Nausėda's proposal to amend the Law on Intelligence and give intelligence officers the right to summon people for preventive conversations has come under criticism recently. Earlier in the day, the Lithuanian parliament postponed the consideration of the controversial draft amendments until the spring session.

Intelligence institutions that initiated the amendments say the instruments are necessary for effective counterintelligence, but some politicians caution that additional oversight is necessary when giving more powers. 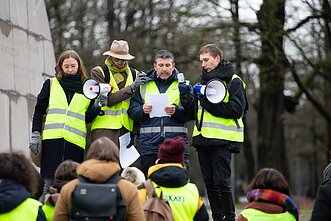 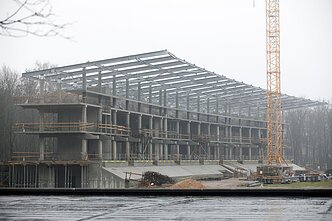 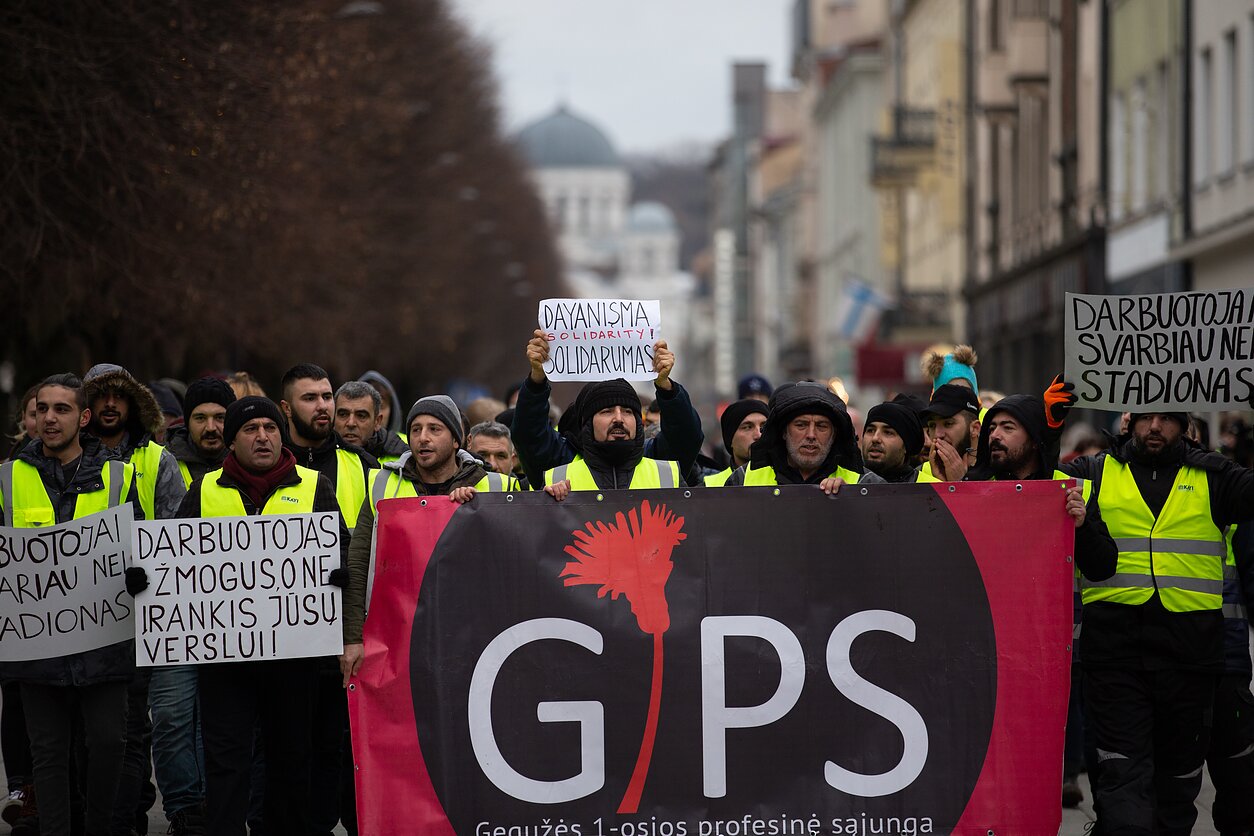 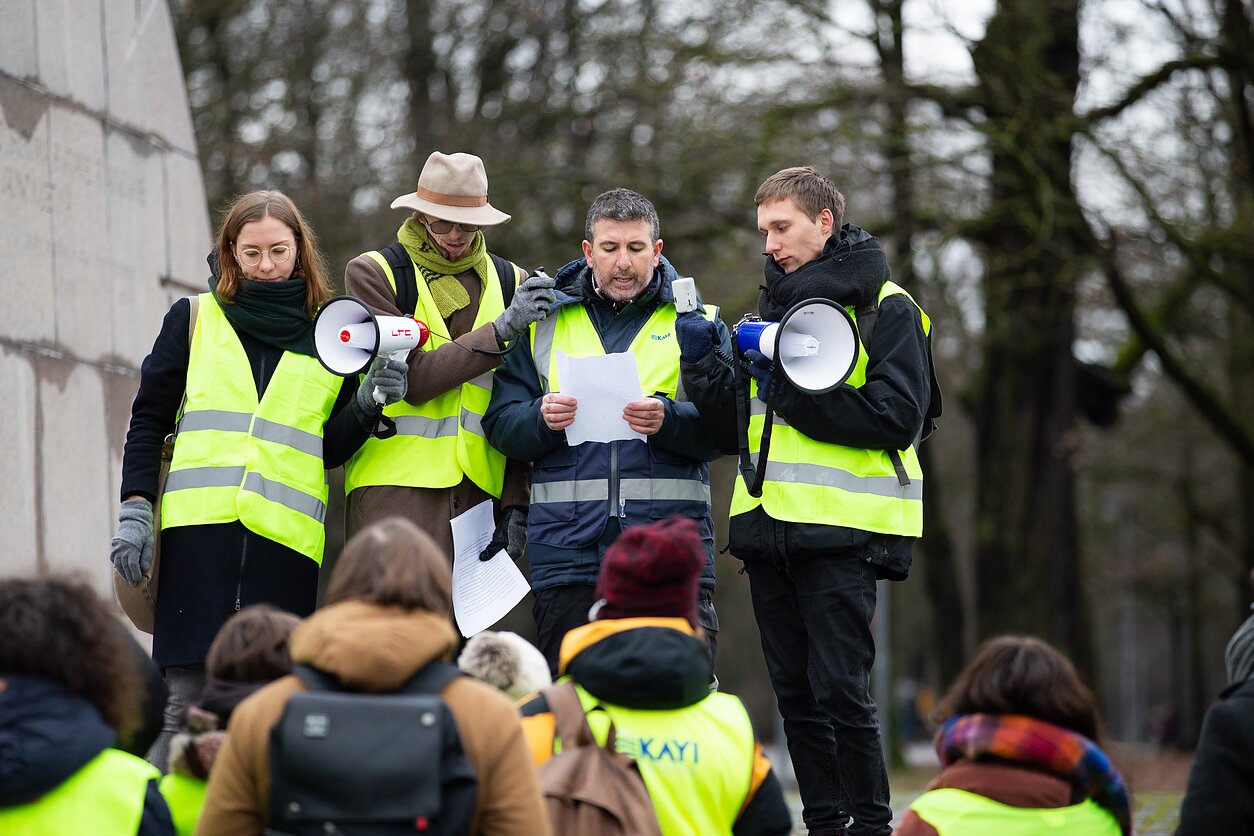 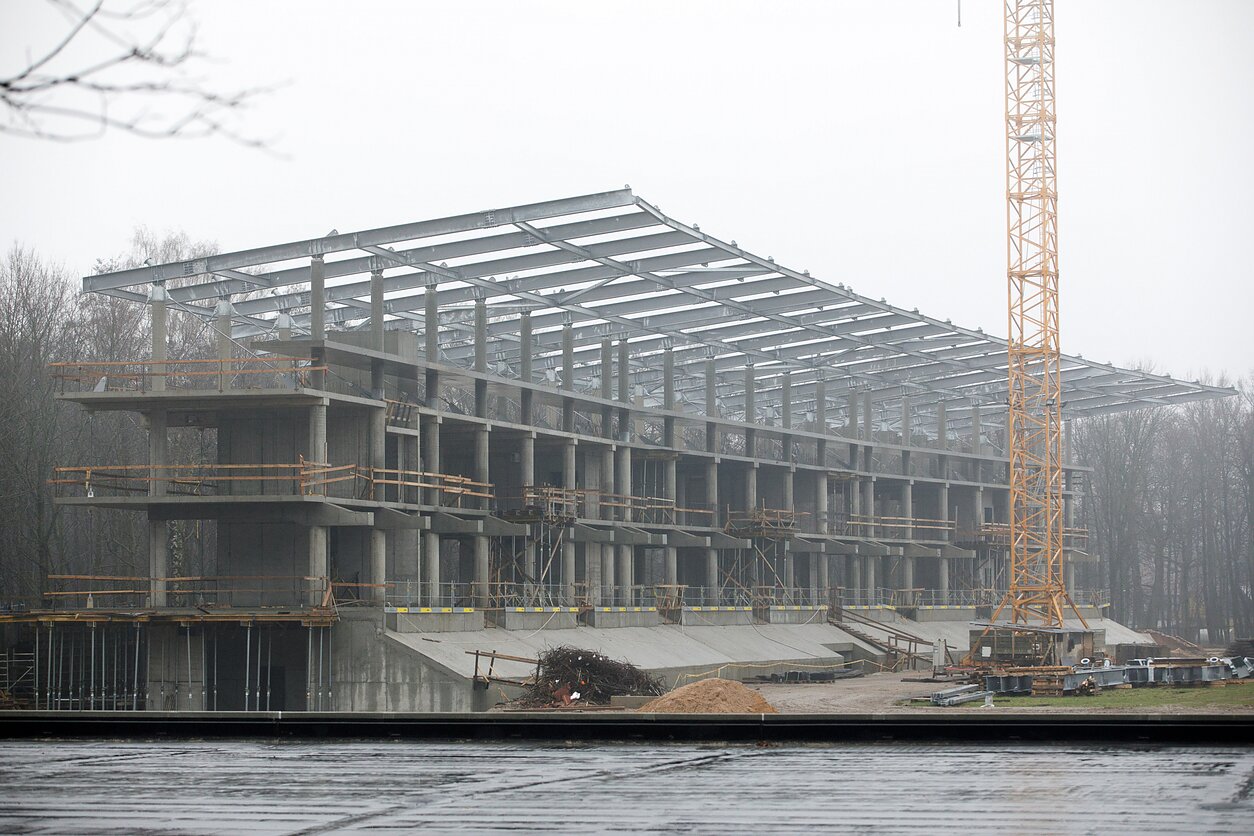