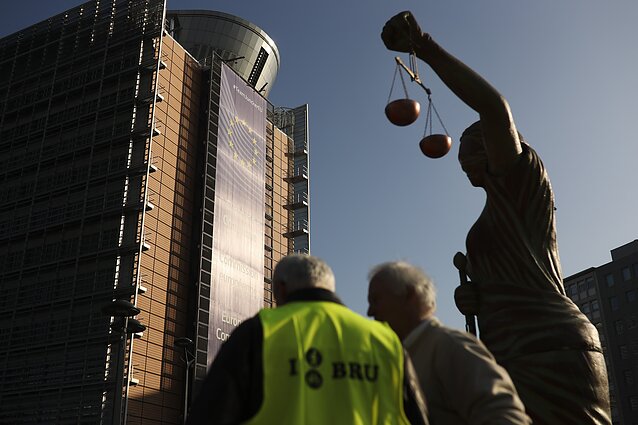 The European Court of Human Rights has ruled that Lithuanian politicians unduly interfered in a high-profile child custody case of a German-Lithuanian family. Moreover, the country's law enforcement authorities failed to ensure a fair process, the Strasbourg court concluded.

Michael Rinau, a German citizen, and his Lithuanian wife Inga Rinau were involved in a protracted child custody dispute after the mother took the pair's daughter from Germany to Lithuania. The case galvanised the Lithuanian public and politicians.

“With the exception of the president, the Lithuanian authorities ‒ and this includes politicians, child care officials, and prosecutors ‒ failed to ensure fair decision-making in the applicants’ case,” the ECHR ruling states.

The panel of seven judges awarded Michael Rinau and his daughter 30,000 euros in non-pecuniary damages and also ordered Lithuania to cover legal costs of 93,230 euros.

The court noted in its ruling that Arminas Lydeka, the then chairman of the parliamentary Human Rights Committee, and Justice Minister Petras Baguška publicly voiced support to the girl's mother. 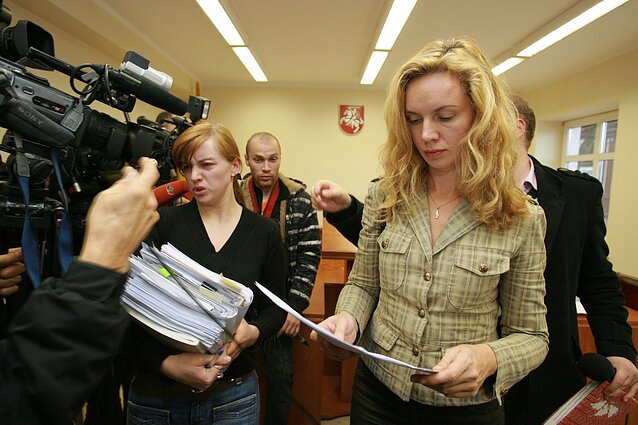 The government of Prime Minister Gediminas Kirkilas also showed bias when when it decided to cover the litigation costs for Inga Rinau, the ECHR said.

The dispute between the German husband and the Lithuanian wife started in the summer of 2006 when the mother refused to send her daughter back to Germany after a vacation spent in Lithuania.

A German court soon gave the girl's custody to the father, but Inga Renau refused to hand over the girl. Litigation in Lithuanian courts lasted several years and involved a request for clarification from the European Court of Justice.

When the German father took his daughter to Germany after one of his visits in October 2008, Lithuania's law enforcement launched a child kidnapping case and issued a warrant for his arrest, but later dropped the investigation.

“The applicants suffered distress as a result of the impossibility of enjoying each other’s company for a significant period of time which was caused by a particularly serious violation of their right to respect for their family life,” the ECHR ruled. 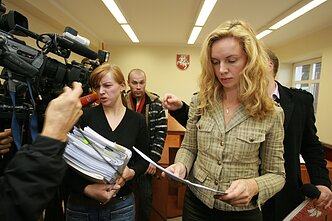 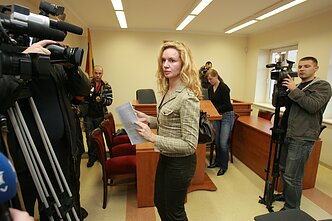 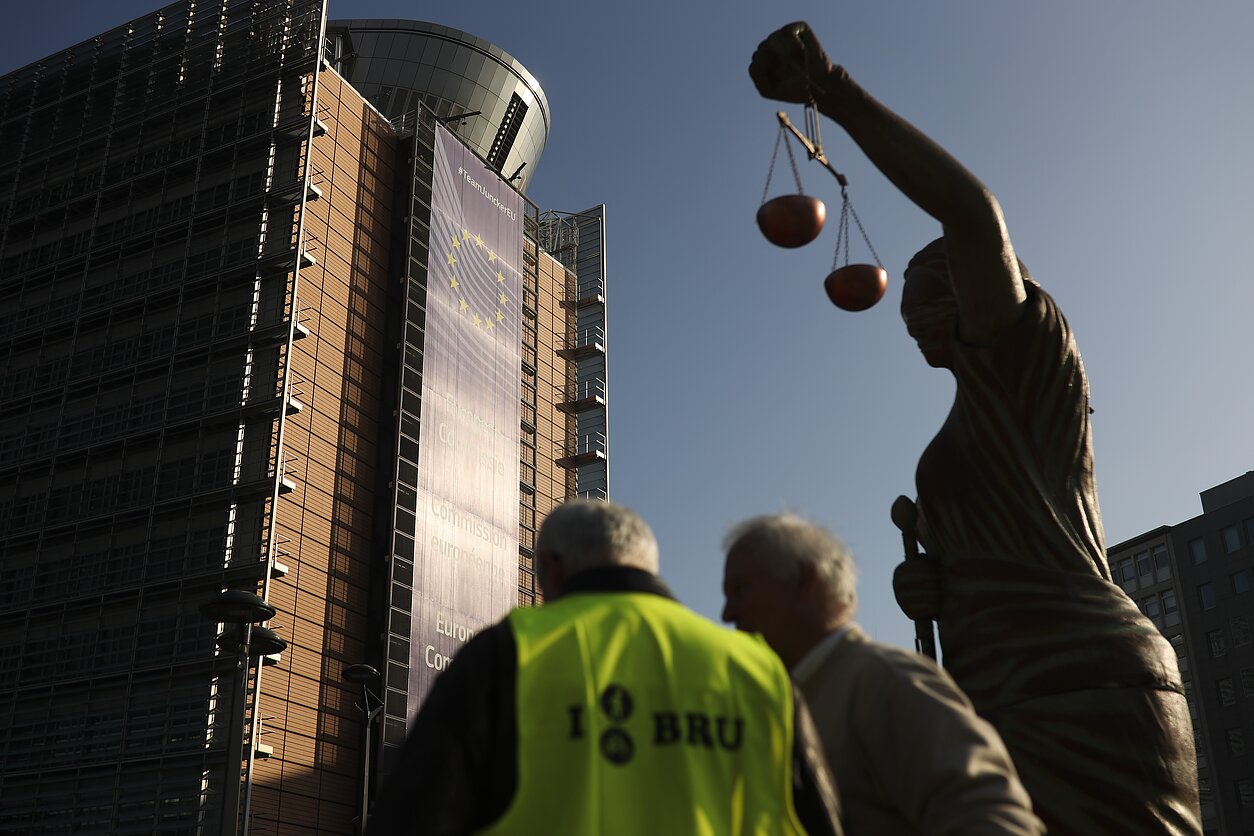 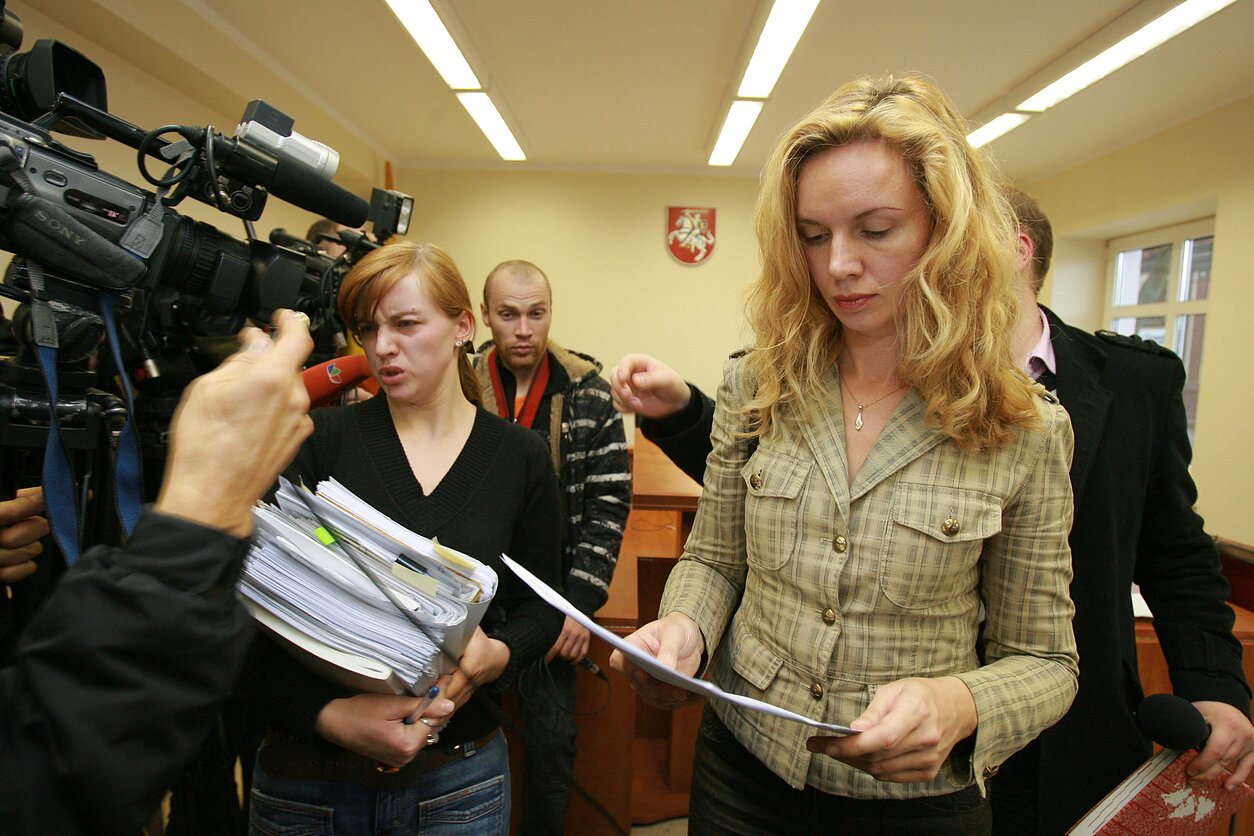 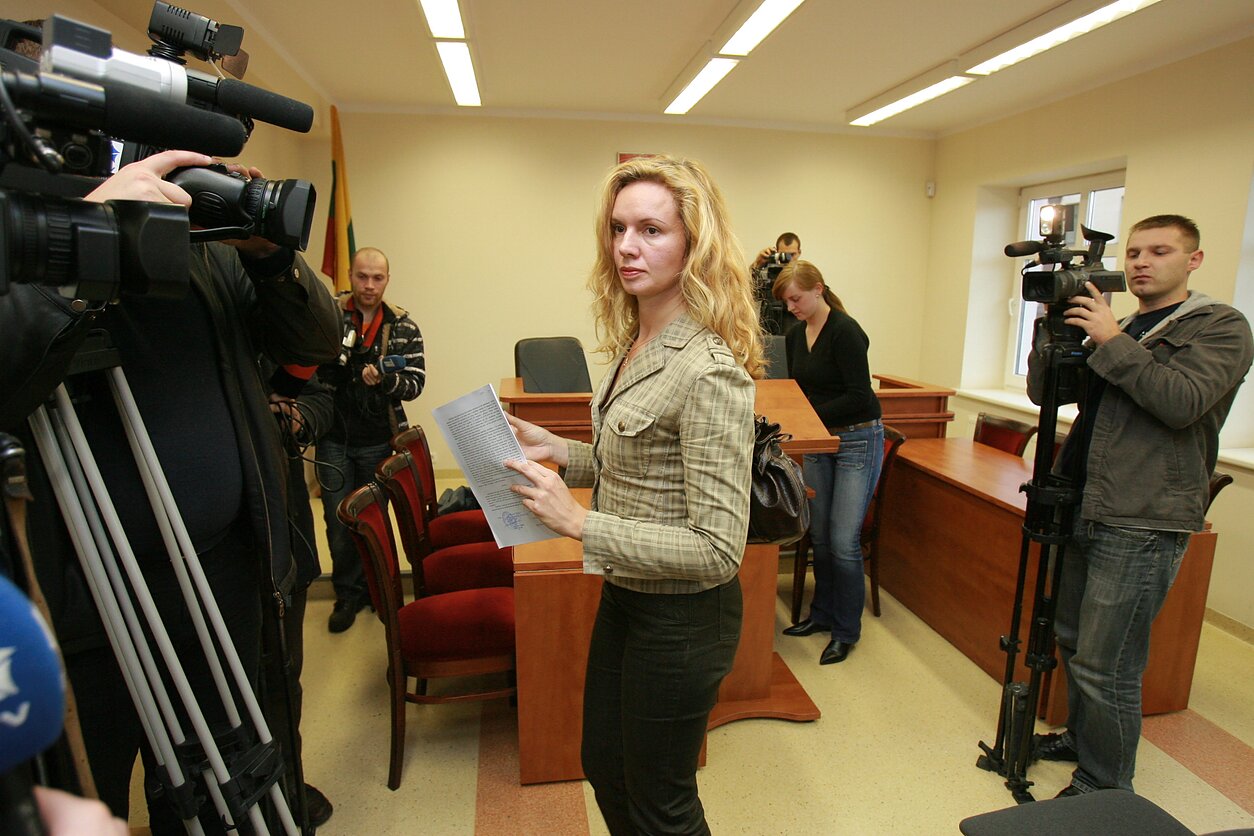