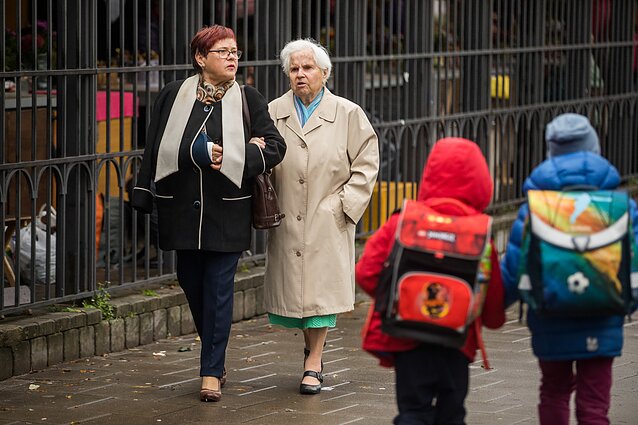 Twice as many people are retiring from the job market in Lithuania than coming in. Despite the quickly aging population, older jobseekers say they struggle to find work and face discrimination.

Arvydas Žiauka is going to a driving school. After spending 33 years in construction, he had to change profession due to health issues. He has now been looking for a job for a year and a half.

“At my age, it is not that simple, not that easy,” Arvydas says.

He has five years left before he can retire. Arvydas decided to study for the category C driving license, which will allow him to be a truck or bus driver.

He says he has been to many job interviews and in many, he felt, his age was an issue.

“Some employers, though not all, think that older people are less responsive, they can't keep up, and so on,” Arvydas says.

At the moment, 41 percent of all jobseekers in Lithuania – 59,000 in total – are people over 50. It is the fastest-growing age group in the job market, but also one most hard-pressed to find employment if they happen to be out of job.

“They could contribute to the society, they have knowledge and skills, but we simply discard them,” says sociologist Sarmitė Mikulionienė, the head of the Centre for Social Research. 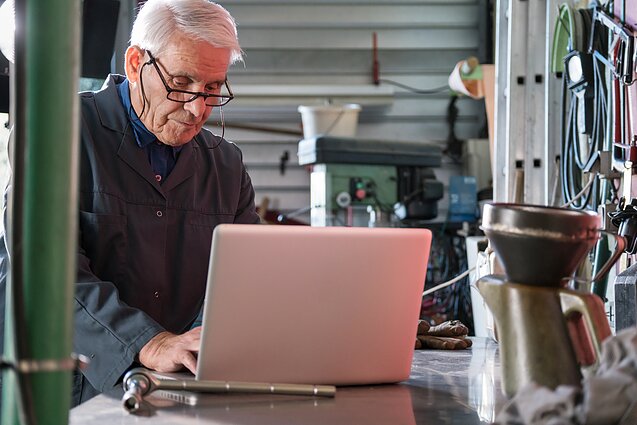 Senior employees have much to offer, but are shunned by Lithuanian employers / Shutterstock

Things will need to change, if Lithuania is to maintain economic growth. It is estimated that, over the coming five years, almost 200,000 people will retire, but only half as many youths will enter the job market.

Lithuania's society is aging at a fast pace. Three decades ago, people over the age of retirement accounted for a tenth of the population, but now they are one in ten.

The government is optimistic, however. It maintains that the job market will make do with fewer people in the future due to automation.

“We may need 100,000 people to fill vacancies today, but we do not know what will happen next year, the market is changing,” says Eglė Radišauskienė, a vice minister of social security and labour.

At the moment, 6 percent of the working population in Lithuania are people over the retirement age. In the future, the share will have to grow in order to avoid a serious contraction in the labour market.

Not only employers, but employees will have to change their attitude towards old age, Mikulionienė, the sociologist, says.

“There's proof that even the way that people think about aging affects them on the cellular level,” according to her. “Those [who think positively] live, on average, 7.5 years longer.” 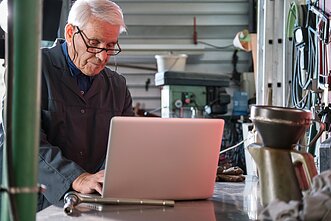 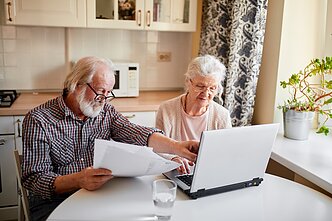