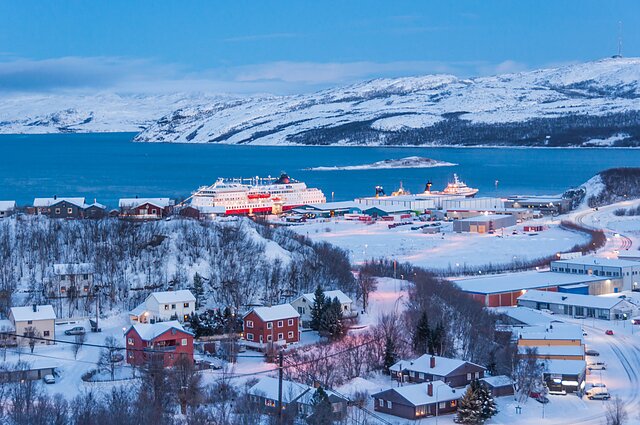 Frode Berg, a Norwegian citizen freed as part of a spy swap between Lithuania and Russia, is home in Kirkenes. The Arctic border town community that shares close ties with its Russian neighbours, however, is reeling from the experience.

“We want to promote this region as a region of cooperation, bringing down walls and building bridges,” Marit Jacobsen from the Norwegian Barents Secretariat, which funds projects with Russia, told the New York Times. “We can handle one Frode Berg, but we cannot handle that many.”

Members of the community some 1,800 kilometres from the capital Oslo travels frequently across the Russian border, which is a mere 13 kilometres away, for trade and cultural exchanges, according to the NYT.

“I was asked to do a favour, and without thinking much about it, I said yes,” Berg told reporters in November 2019 following his release. “I undertook five deliveries” of cash that were said to be “financial assistance” to somebody, according to Berg.

“They kept saying ‘Frode, you who are a good Norwegian, you who know Russia, it's incredibly important what you do for us.’”

Read more: Norwegian freed in Lithuanian-Russian spy swap: ‘I was asked to do a favour’

Swayed further by expenses-paid trips to Russia, Berg continued to take assignments until he was arrested in December 2017.

However, they refused in order to maintain the trade relations with Russia that the community depended upon. Few residents praised Berg’s decision to ‘be a good Norwegian’. 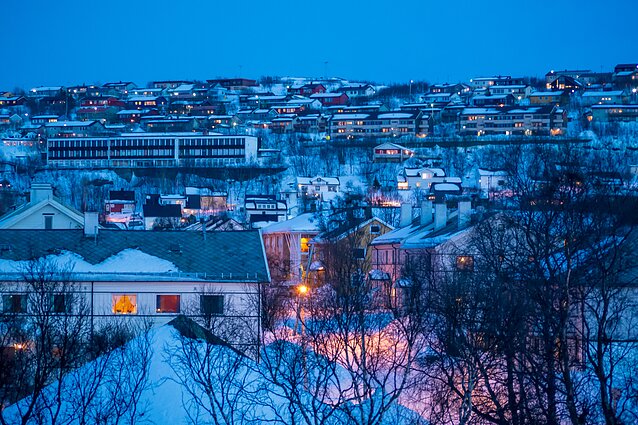 “When you are a border citizen, you have to act like a border citizen,” the Kirkenes pastor Torbjorn Brox Webber told NYT. In order to preserve good relationship between Russian and Norwegian communities means “not to get so involved with the intelligence service,” he added.

Berg’s case has resulted in higher mistrust, in light of rumours about other recruitment attempts and intelligence officers, according to the NYT. Now, the residents say, other Norwegians may face greater suspicion when travelling to Russia.

Lithuania and Russia conducted a spy exchange on November 15, 2019, when two Lithuanians and a Norwegian citizen convicted of spying in Russia were exchanged for two Russian intelligence workers sentenced in Lithuania. 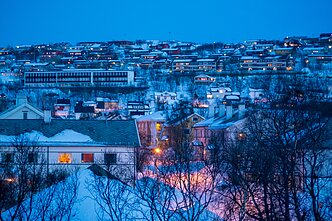 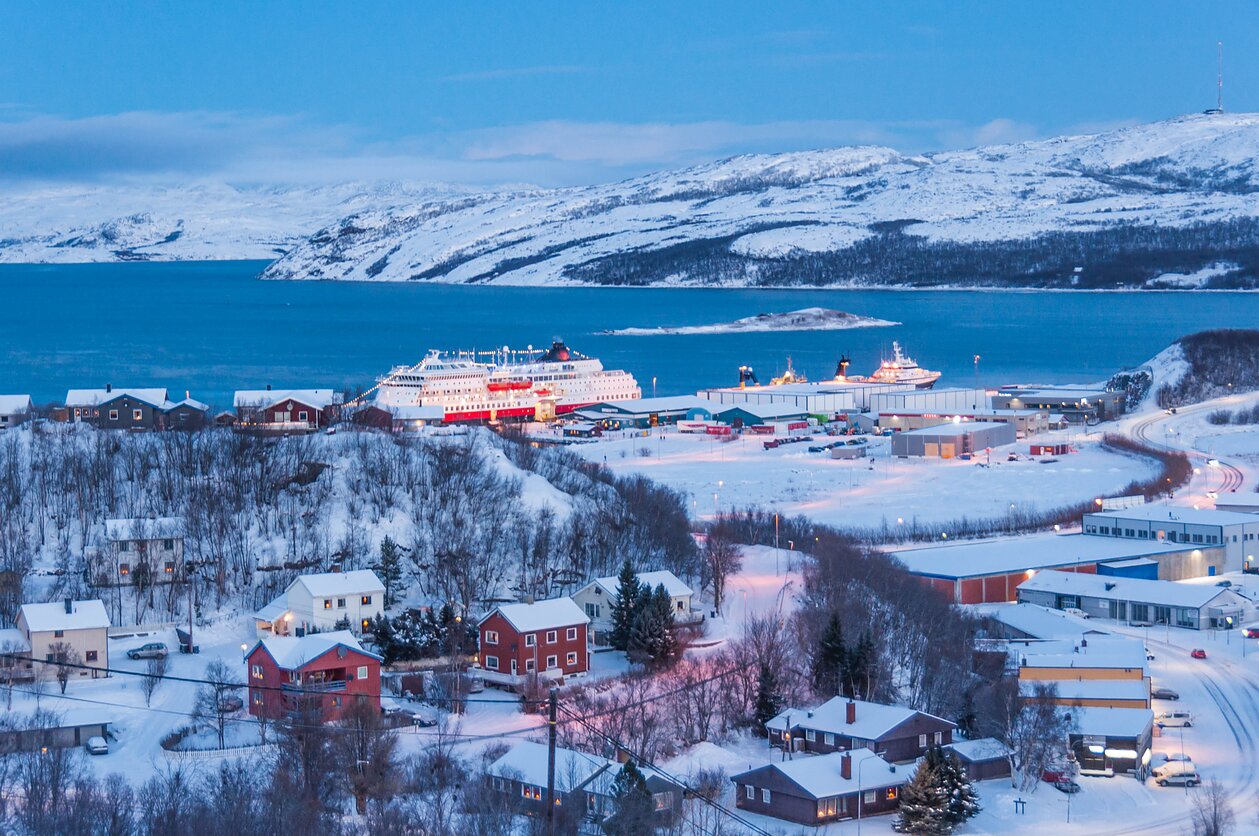 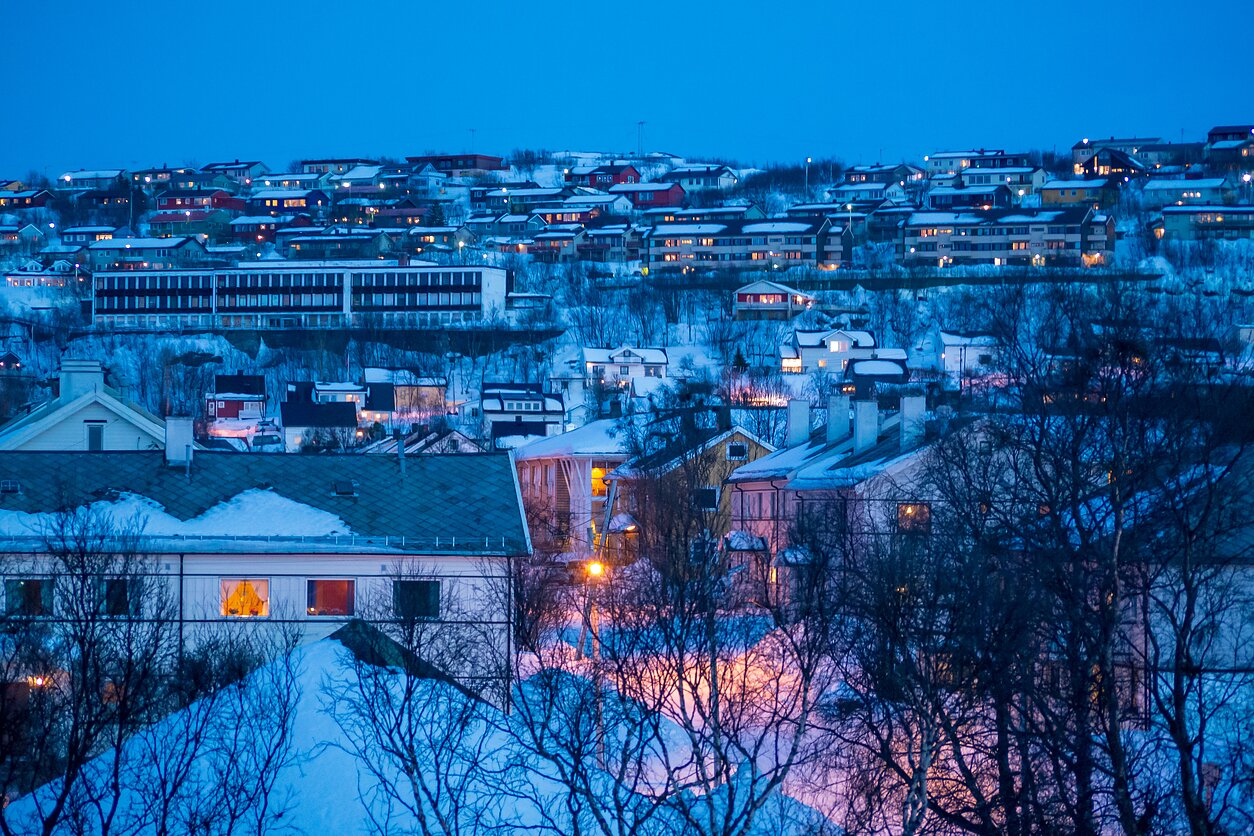