"Especially those preventive conversations. Then and now I believe that it's an excessive measure and it definitely runs counter to human rights," Grybauskaitė told journalists at the parliament on Monday.

She said that some elements of the Law on Intelligence, submitted by President Gitanas Nausėda, "were in fact discussed previously as well".

The changes drafted by state security services and proposed by Nausėda would increase intelligence powers by allowing administrative detentions, “preventative conversations,” the right to check IDs.

She also believes "such measure cannot be introduced" without additional control of intelligence institutions. 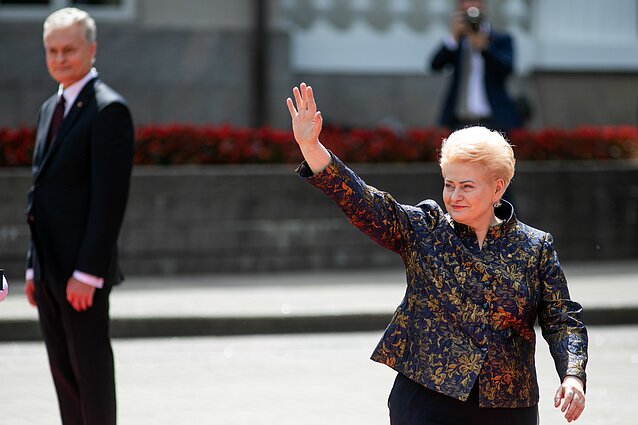 "The law is well-drafted," he told journalists at the parliament on Monday. "I have no doubt we can resolve all issues, including the ones on ensuring rights, by looking at them from all angles.”

He said that all outstanding issues will be resolved during the bill's consideration in the parliament, and the law will be beneficial for people targeted by foreign services.

“We are speaking about probably 0.001 percent of people who probably got unlucky and they might get into the traps of foreign services," Nausėda said.

"Lithuania must ensure proper security to remain [free] in this turbulent world and to be able to hold celebrations we hold today,” he added, in reference to the Freedom Defenders' Day in Lithuania that commemorates Soviet aggression on January 13, 1991. 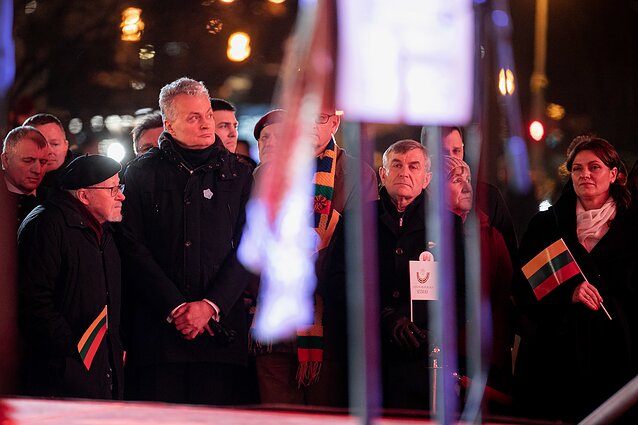 Under the draft amendments tabled by the president in December, a person could be summoned for a preventive conversation if there is reason to suspect that they "may be related or linked to activities that may increase the risk or pose a threat to Lithuania's national security or the interests of the state".

The conversations would only apply to people on the radar of hostile intelligence officials and would be aimed at warning them, Nausėda said earlier.

People who fail to show up could be issued a fine. 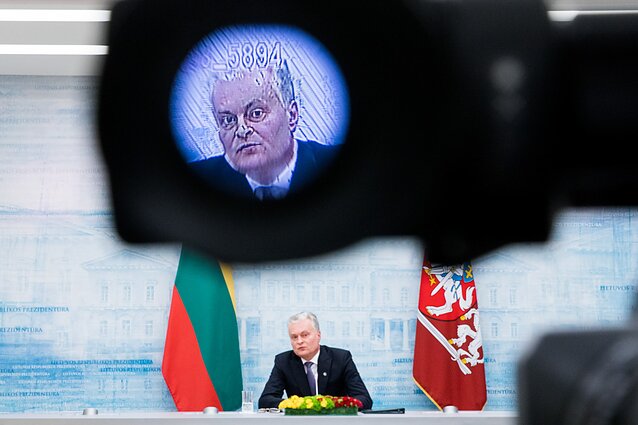 Critics say, however, the undefined ‘risks to the interests of the state’ are too vague and might be broadly interpreted, leaving room for abuse.

The amendments would also grant intelligence officials the right to check identity documents and carry out administrative detentions, and obtain information from banks about financial transactions without a court warrant.

The amendments were initiated by the intelligence services that say that such measures are necessary to make counterintelligence more effective. 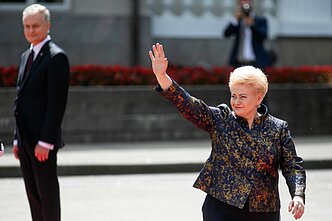 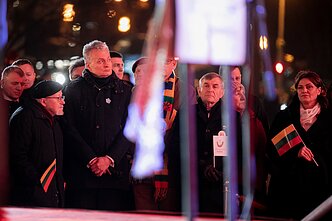 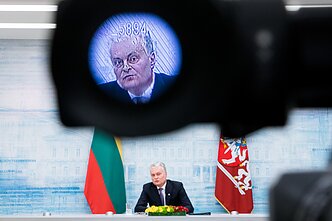 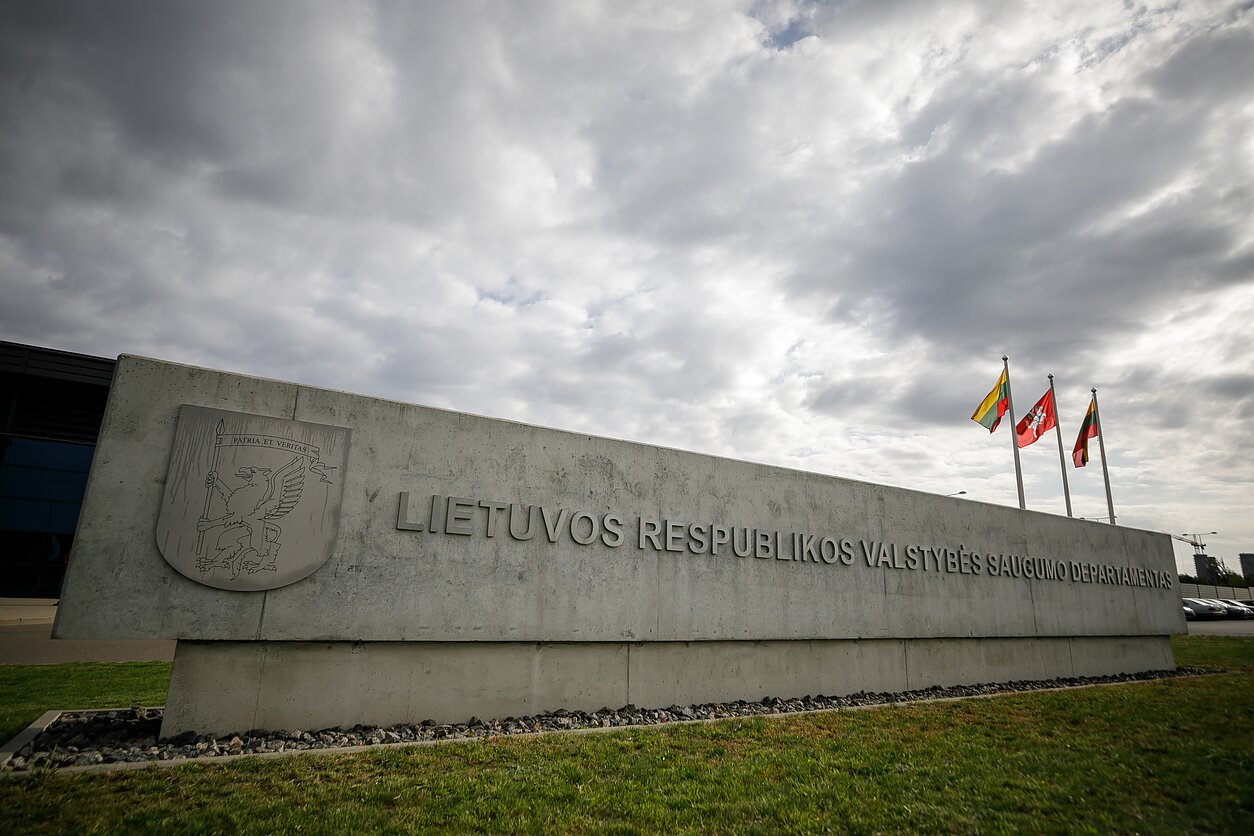 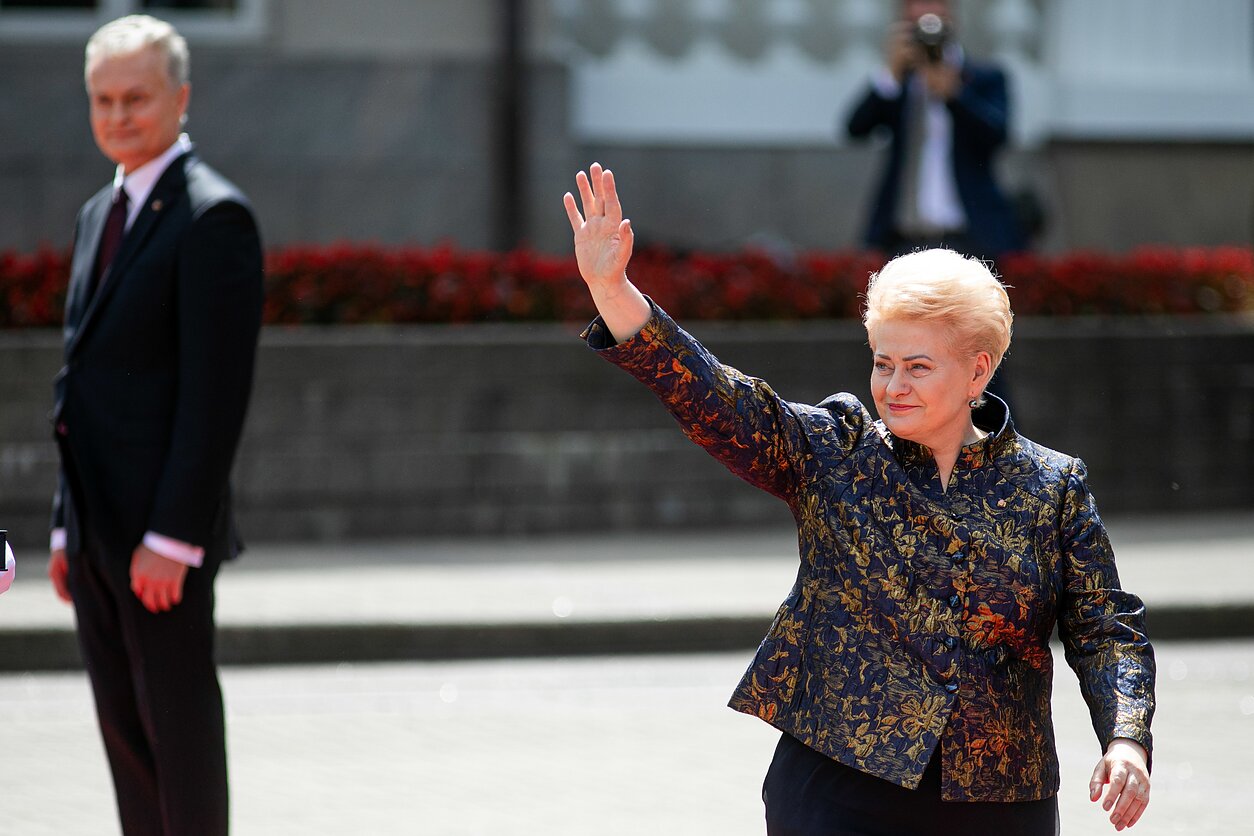 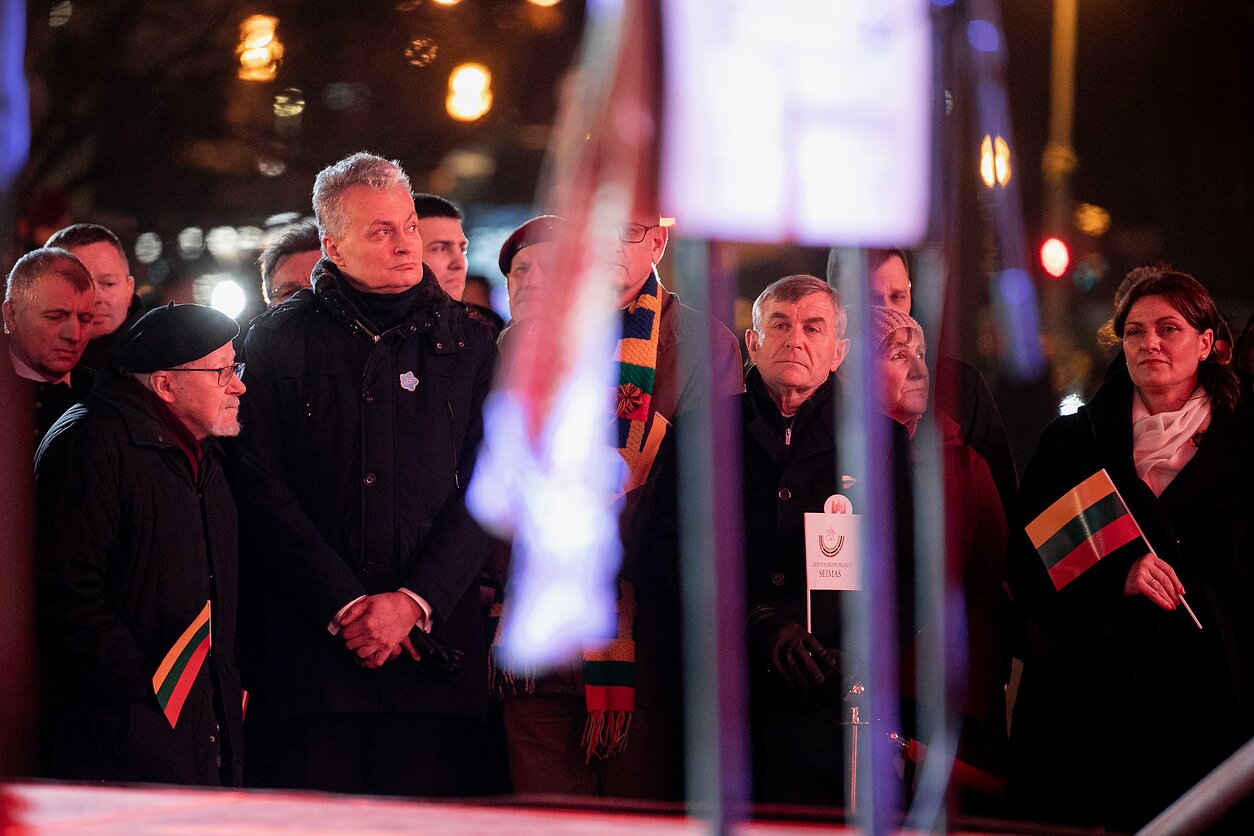 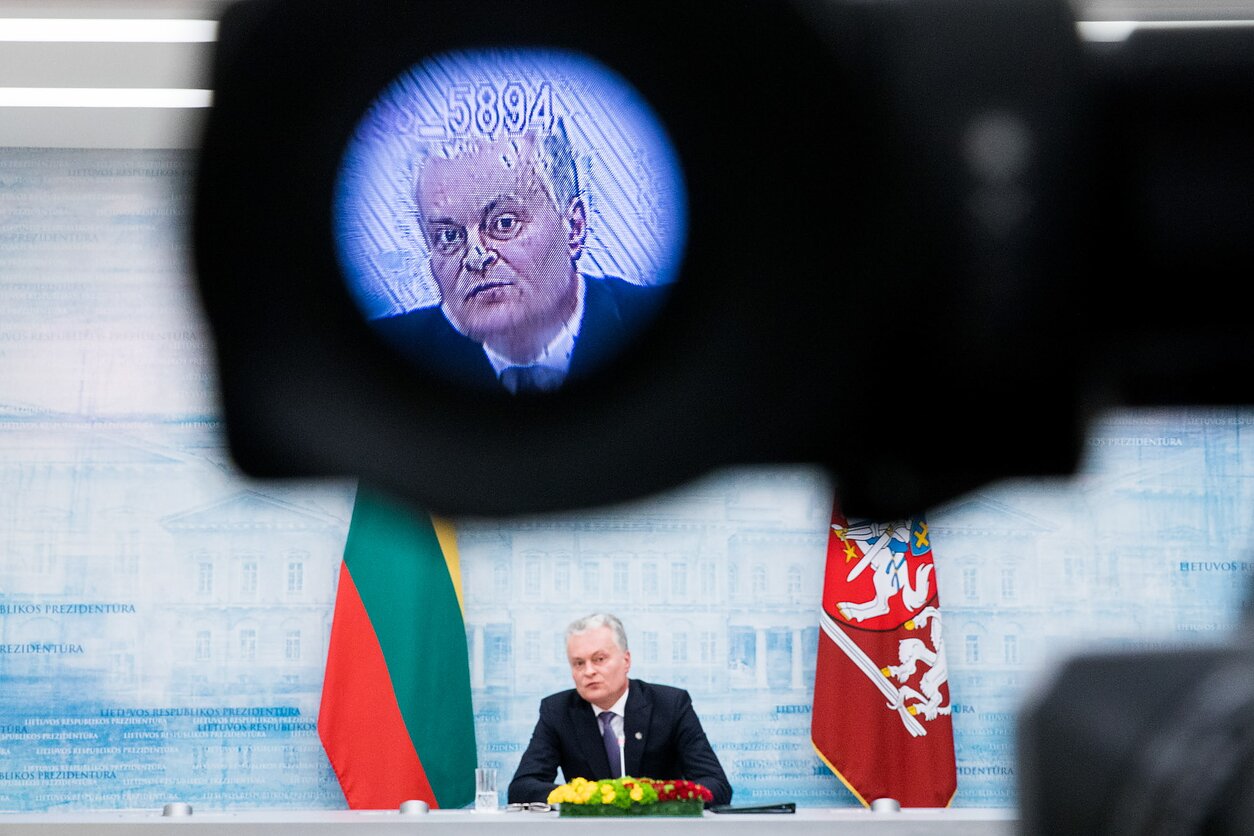