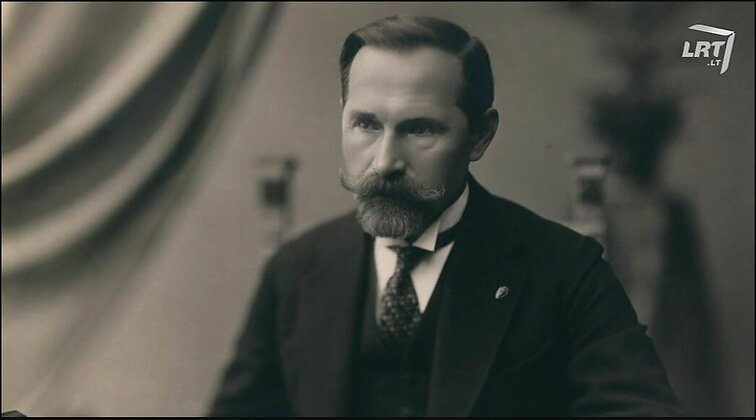 The Lithuanian government wants to build a monument for Antanas Smetona, the country's interwar president, in Vilnius.

Prime Minister Saulius Skvernelis has set up a special working group to oversee the project, the government said on Thursday.

“It's symbolic that this year, when are marking the 30th anniversary of the Restoration of Lithuania's Independence, we are taking steps to properly immortalise historic development," Deputy Government Chancellor Deividas Matulionis, who leads the working group, is quoted in a statement.

"The efforts of Jonas Basanavicius, Antanas Smetona and fellow like-minded people led to the reemergence of the State of Lithuania from the geopolitical mist in 1918 and laid strong foundations for the future,” he said, adding that Smetona helped "cherish the Lithuanian identity".

The group is tasked with finding a site for the monument in cooperation with Vilnius Municipality, and also draft proposals on how the monument should look like and submit them to the government by March 16.

A monument to Smetona was unveiled in Ukmergė District in August, and President Gitanas Nausėda then said that one should be built in Vilnius as well. 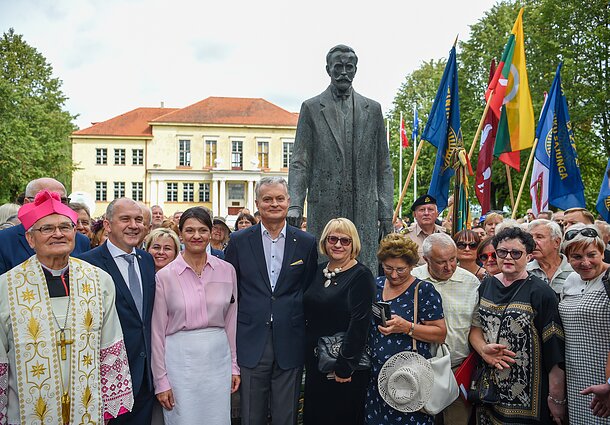 Smetona served as Lithuania's president in 1919-1920 and 1926-1940. He governed from Kaunas which was at the time the effective capital in Lithuania. Smetona was killed in a fire at his home in the US in 1944.

Smetona is credited with consolidating Lithuania's statehood. But he is also a controversial figure in Lithuania, as he came to power with a coup and ruled the country as a dictator. He left Lithuania in the face of an imminent Soviet occupation. 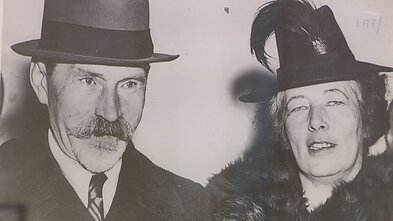 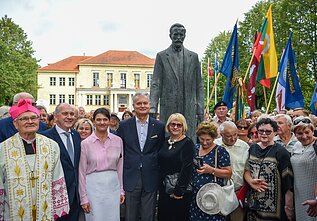 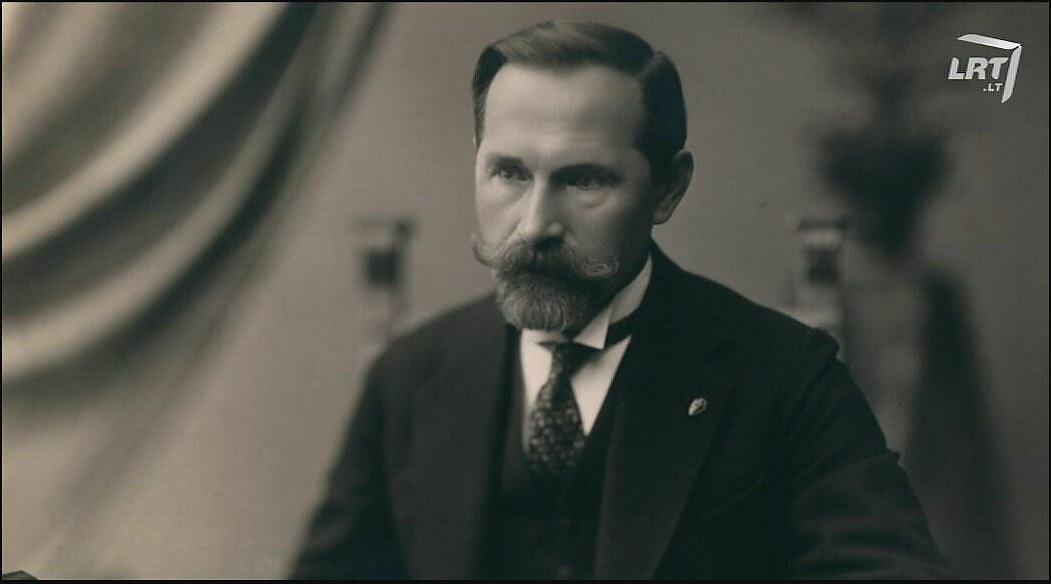 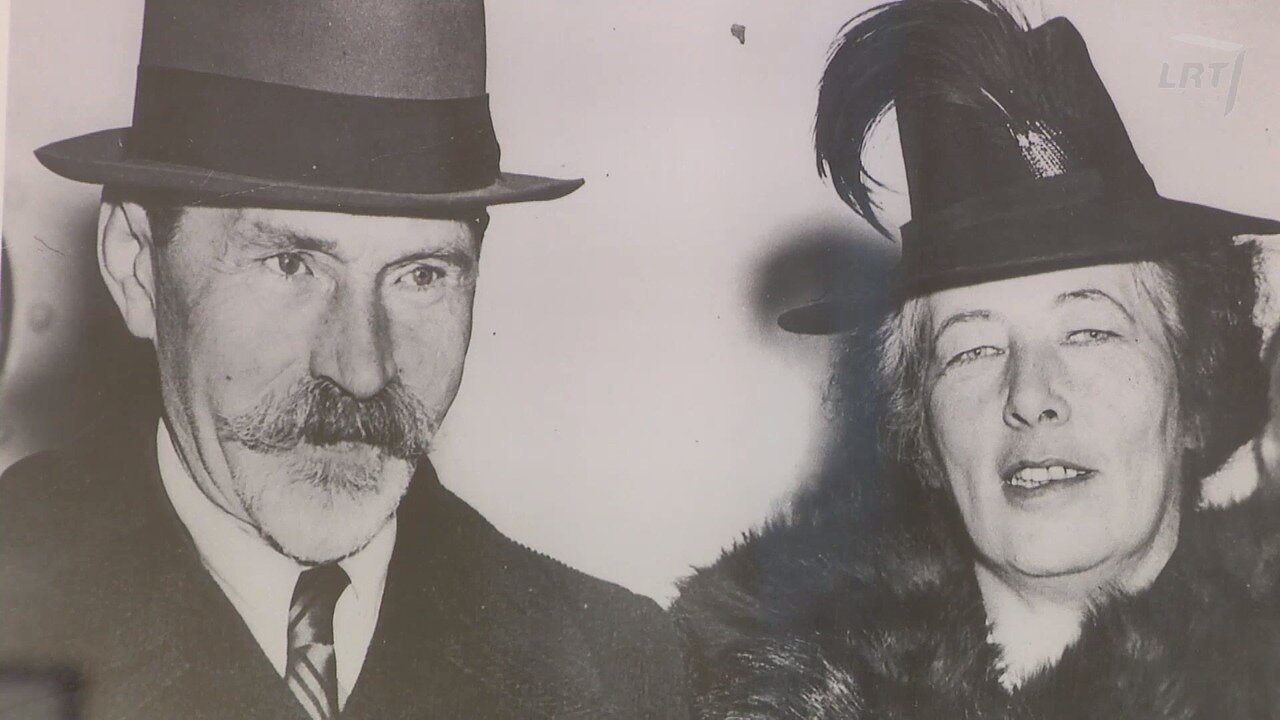 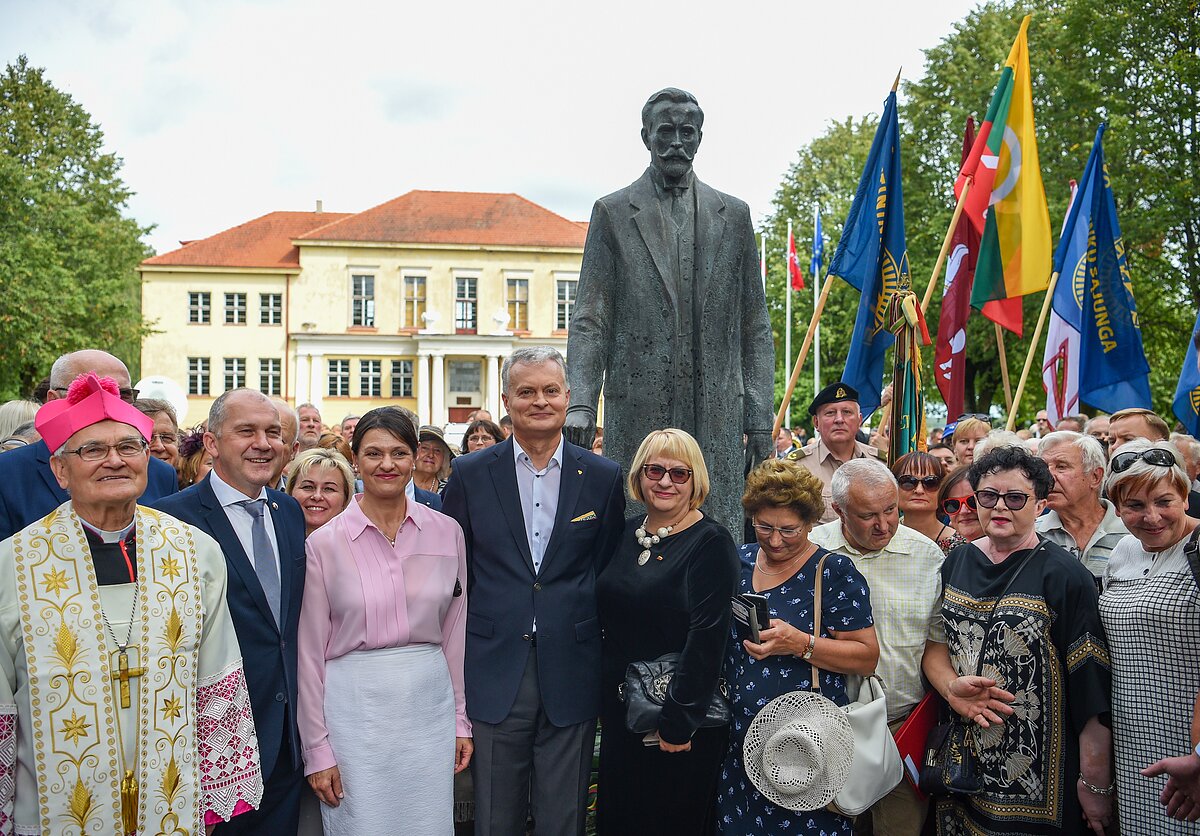 Strasbourg court to rule on Nigerian man's complaint against Lithuania