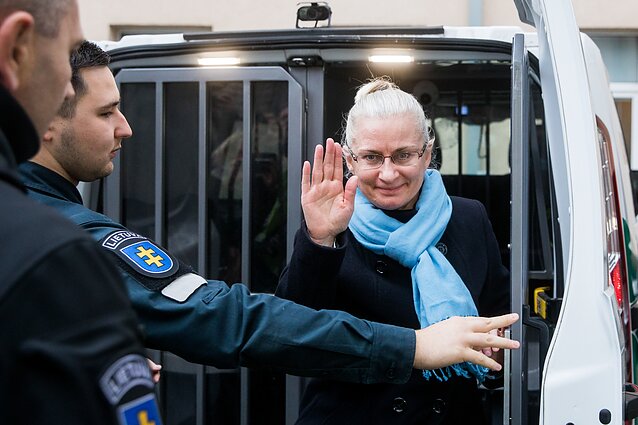 Prosecutors have concluded their pre-trial investigation in the case of Neringa Venckienė, a former judge and parliament member who was extradited from the United States last year.

“Prosecutors are closing yet another pre-trial investigation and [...] prosecutor Darius Jakutis has already drawn up the indictment in the case in which Venckienė's status has changed from suspect to defendant,” Darius Valkavičius, a chief prosecutor at Kaunas Regional Prosecutor's Office, said at a news conference on Wednesday.

The case will be sent to Kaunas Regional Court for trial, even though Venckienė used to work as a judge there. The court, which earlier recused itself from hearing the case, will have to decide what to do next. Venckienė was remanded in custody on her return to Lithuania from the US in early November, but several weeks later was release on a 10,000-euro bail and placed under intensive supervision.

The former parliament member was flown back to Lithuania from the US, where she had spent almost two years in prison, on November 6. She is suspected of refusing to obey a court order, resisting a police officer, hindering a bailiff, and hitting Laimutė Stankūnaitė, the mother of her niece, in the face.

She fled Lithuania in 2013 after the parliament stripped her of immunity from prosecution. 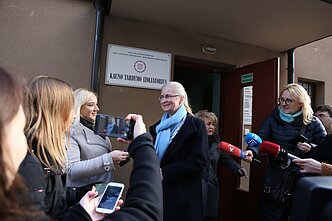 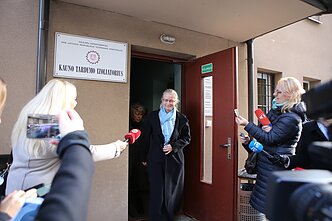 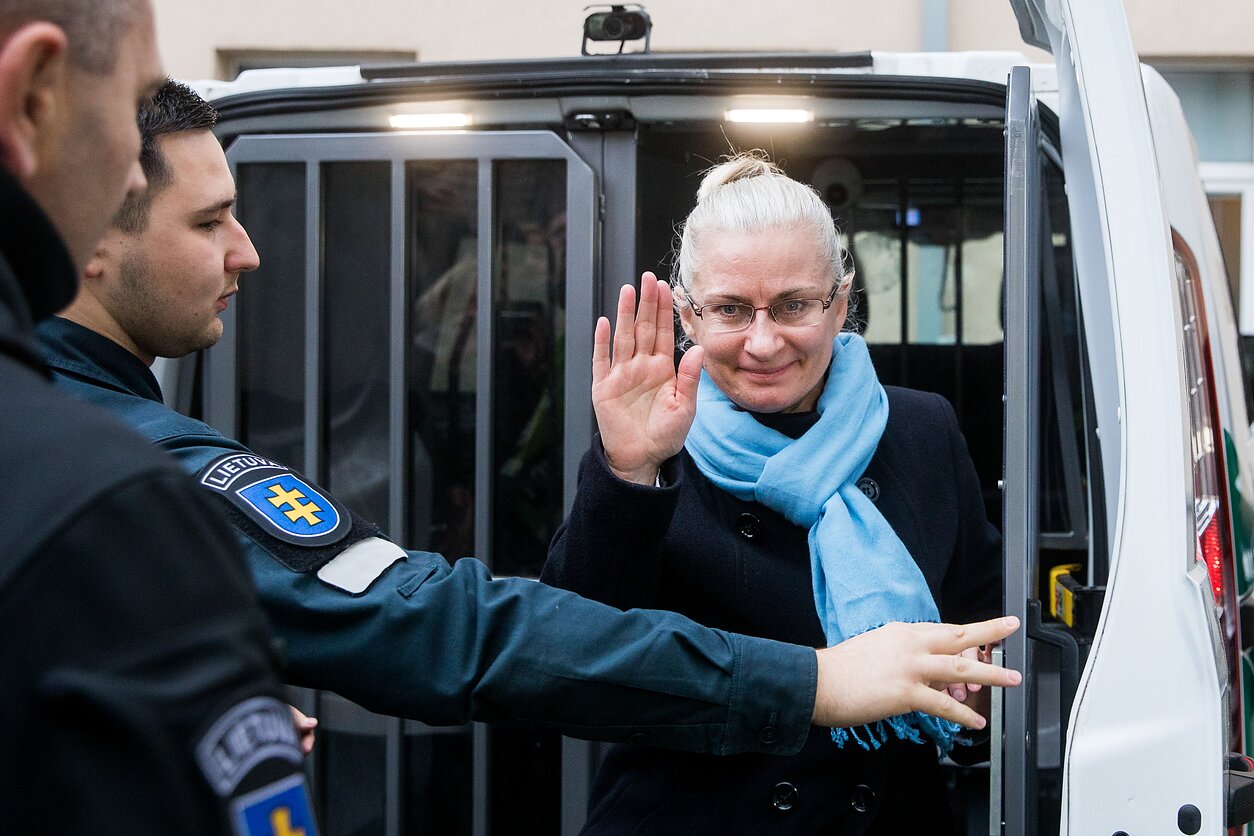 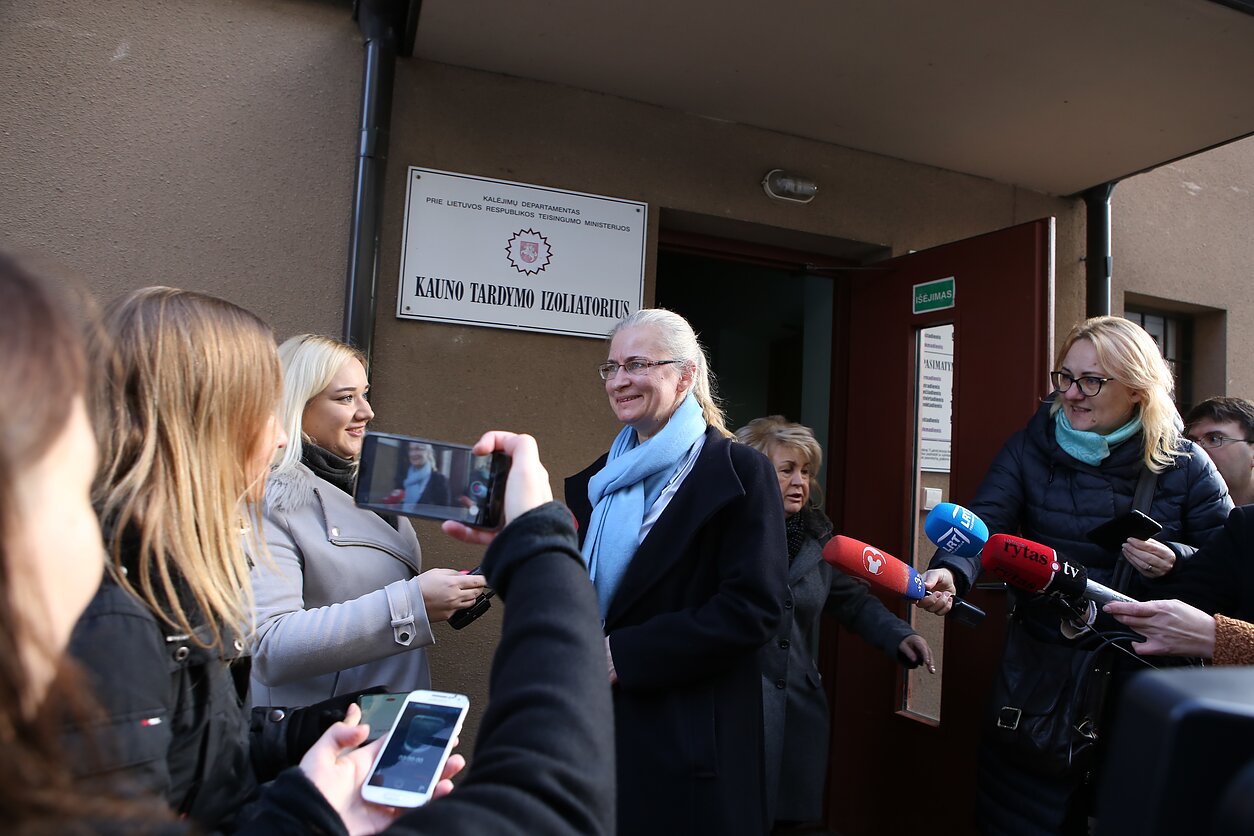 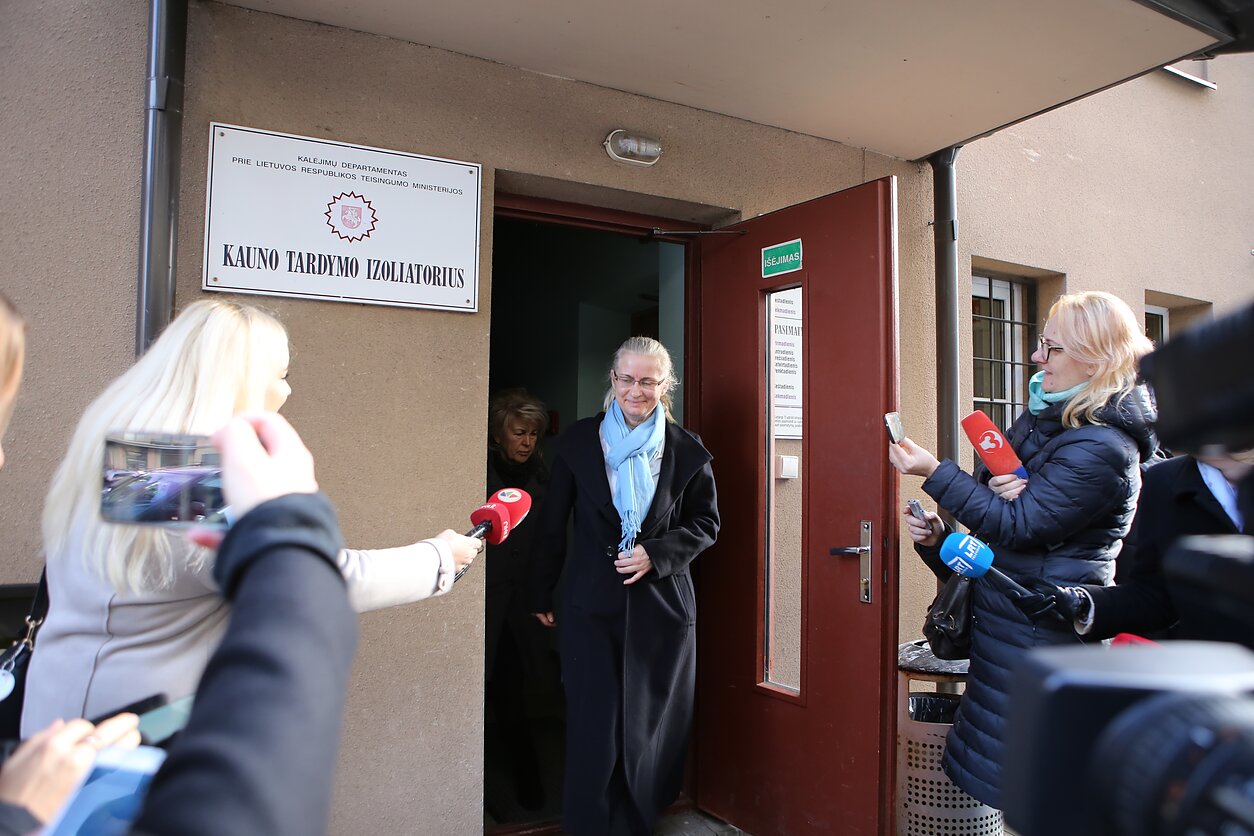