Green arrows on traffic lights to stage a comeback in Lithuania 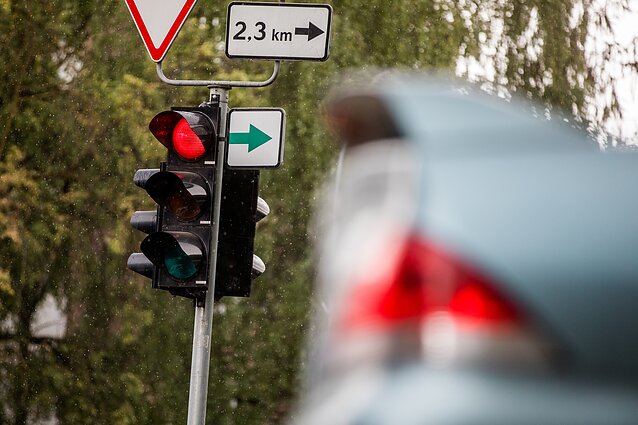 After removing green arrow that allowed drivers to turn right at a red light, the Transport Ministry considers to allow their temporary comeback following an outcry from drivers and municipalities.

"We are planning to submit a draft resolution this Wednesday," Transport Minister Jaroslav Narkevič said on Tuesday. The decision whether to allow municipalities to place green arrows will be based on experts' recommendations, he added.

The green arrow signs allowing a right turn on red were removed from all intersections in Lithuania in early January, but local authorities in Vilnius and other cities say that the measure has increased traffic congestion, but has done little to improve safety.

The Transport Ministry suggested removing the green arrow signs back in 2014 after a study carried out in Kaunas linked the presence of green arrows to a higher numbers of road accident involving fatalities or injuries. 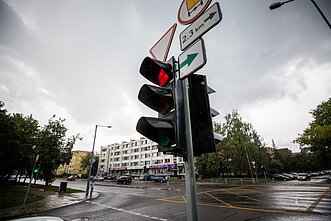 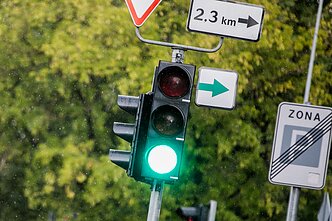