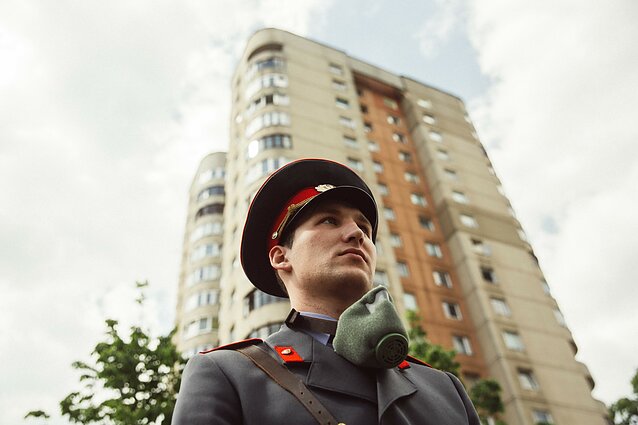 While Lithuania has yet to produce a film to be nominated for a Golden Globe, the country was mentioned during Sunday's award ceremony, as the best limited series prize went to Chernobyl, a TV drama which was mostly shot in Lithuania.

In a press conference after the ceremony, the series' writer-executive producer Craig Mazin expanded on collaboration with the communities where the show was shot and which experienced the 1986 nuclear disaster.

People appreciated the show's effort to portray the Chernobyl events as accurately as it could, according to Mazin.

“They suffered from this. There is nothing ideological about radiation. They all suffered from it and they all had a heartfelt desire to see it reflected well and to see Ukrainians and Belarusians and Russians and Soviet citizens portrayed as they were, which was heroic. The government, no, but the people, yes,” Mazin said. 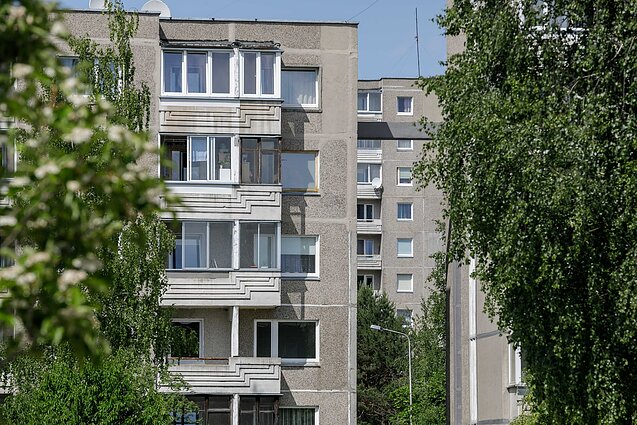 Many of the scenes were shot in Fabijoniškės, a neighbourhood in Vilnius / E. Genys/LRT

Jared Harris, who played the lead character in the show and was also nominated for a Golden Globe, said he had spoken to many people in Lithuania who experienced the Chernobyl disaster or had someone in their families affected by it.

“We've met people whose parents were some of the liquidators, parents who'd worked in that,” Harris shared. “I met somebody the other day who grew up in Pripyat and and left when he was six. We actually ran into people all the time and they were all tremendously appreciative of the effort that the show made to be as authentic as it possibly could and show what the result and the effect was on their lives.” 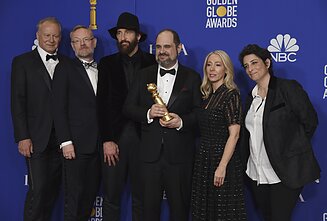 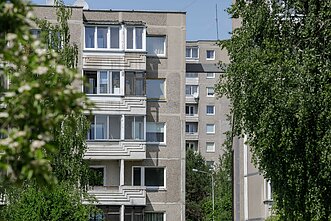