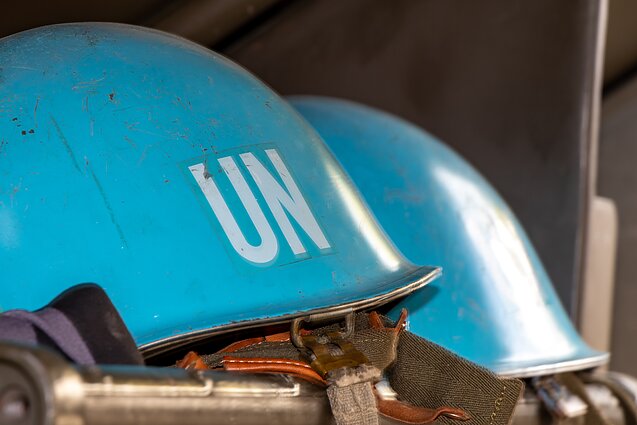 The Estonian flag has been raised at the UN Security Council in the US, where the Baltic country has been elected to serve as the non-permanent member in 2020 and 2021.

"Unprecedented visibility and experience" are the key motivators for the presidency, Estonian Foreign Minsitry undersecretary Paul Teesalu told ERR. "Membership would provide invaluable experience and know-how. We saw this benefit with our ally, Lithuania, which was a member of the Security Council in 2014-2015."

Estonian Foreign Minister Urmas Reinsalu said "e-governance and cybersecurity are definitely priorities for us as a digital nation, and they are directly linked to our security," according to ERR News. 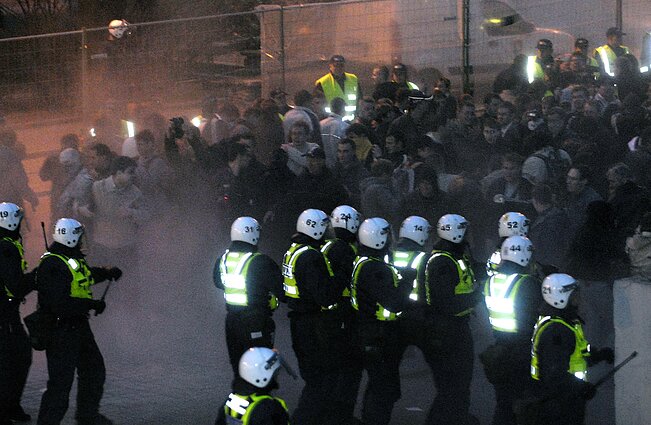 The 2007 relocation of a Soviet war monument led to clashes between protesters and the police, as well as country-wide cyberattacks / AP

The country was targeted by a large-scale cyber attack in 2007 at the height of the Soviet monument controversy. The nation-wide attack resulted in the disruption of services, infrastructure, and coincided with violent protests in Tallinn and overtures from Moscow.

"We will also focus on topics and regions on which we have taken a leading role at the Security Council, such as the chairing of the Sudan and Iraq sanctions committees," Estonia’s Permanent Representative to the UN Sven Jürgenson is quoted in a press release, according to BNN.

As an elected member of the UN Security Council, Estonia will attend all sessions, have the right to vote and will chair two sanctions committees. 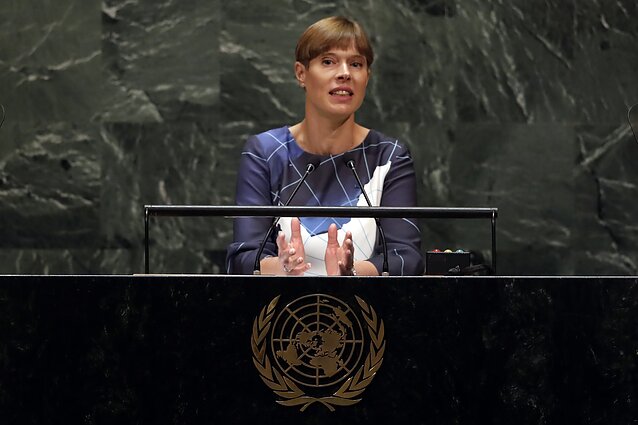 Estonia will also be able to introduce topics and also plans to raise awareness about international cyber norms and the application of existing international law in cyberspace.

Alongside Estonia, St Vincent and Grenadines, Niger, Tunisia, Vietnam, Germany, Belgium, the Republic of South Africa, the Dominican Republic and Indonesia will be apart of the council in 2020 and 2021, according to ERR News.

In 2020, Estonia will take over the presidency of the UN Security Council in May, according to the country’s Foreign Ministry. 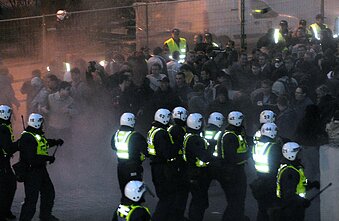 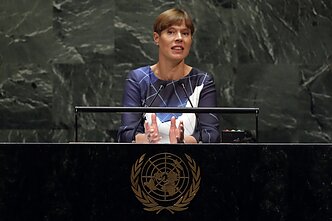 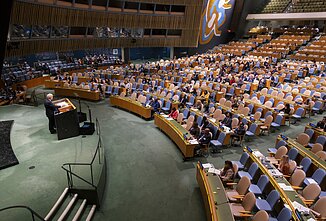