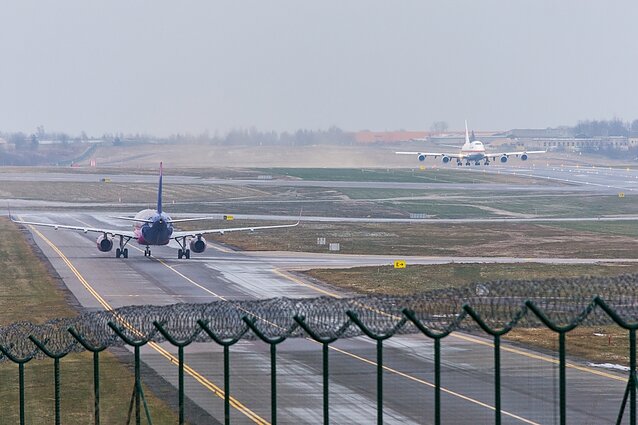 Vilnius Airport serviced over five million passengers in 2019, hitting the mark on the last day of the year. It is a new annual record for the Lithuanian capital's airport, Lietuvos Oro Uostai (Lithuanian Airports) says.

“We are more than happy to end the year having reached the result, which is of high significance for us and enables us to continue planning new scopes of activity,” Vilnius Airport Director Dainius Čiuplys said in a press release.

Launching flights from Vilnius to Eilat in Israel contributed to passenger traffic growth in the last quarter of 2019, he says, as did traveling during the holiday season.

Passenger numbers are expected to rise further in 2020, with seven new routes to be launched from Vilnius in spring: to Zaporizhia (Ukraine) and Yerevan (Armenia) by Wizz Air, and to Hamburg (Germany), Zurich (Switzerland), Gothenburg (Sweden), Dubrovnik (Croatia) and Rijeka (Croatia) by Airbaltic.

Vilnius Airport's plans for 2020 include starting construction of a new departure terminal opening a new VIP terminal in the first half of the year. 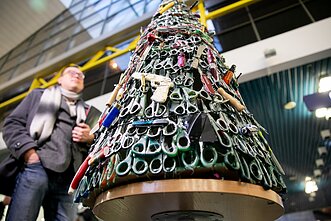 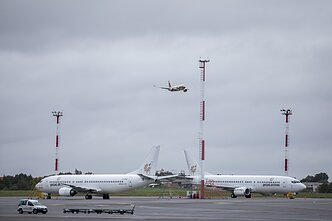