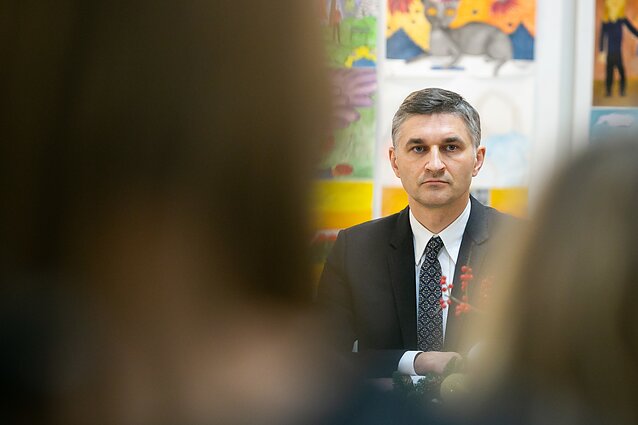 Dismissing Lithuania's embattled Transport Minister Jaroslav Narkevič is a “morality test” for the government, says an aide to President Gitanas Nausėda, adding that battling over the person overshadows real issue in the transport sector.

“It should be regarded as a test of political maturity, responsibility and morality,” Jaroslav Neverovič, the president's chief adviser on environment and infrastructure, told LRT RADIO. “I think the prime minister will have to make that decision.”

President Nausėda has repeatedly called on Narkevič to resign as transport minister after he came under criticism for a number of issues. These include sacking the management board of the state post company Lietuvos Paštas (Lithuanian Post), accepting dinner from business companies during a foreign trip, and directing funds towards repaving streets in his electoral district and near the prime minister's home.

Narkevič was nominated for the post of transport minister by the Electoral Action of Poles in Lithuania–Christian Families Alliance after it joined the government coalition last summer.

Too much attention has been given to Narkevič as a person, the president's adviser believes. 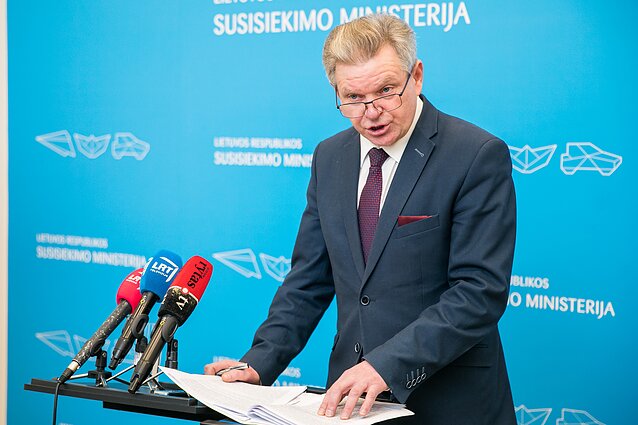 “Too much time has been devoted to him as a person, with hardly any time devoted to dealing with the key problems in this area [transport],” Neverovič said.

“That impedes the ability of the ministry, the government and the state to move forward,” he added.

Prime Minister Saulius Skvernelis and ruling coalition parties have said they will make decisions about Narkevič in mid-January. 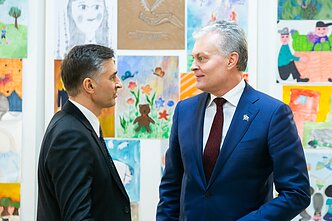 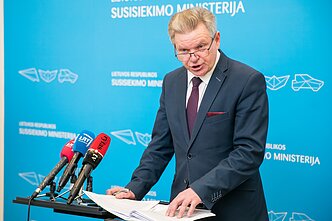