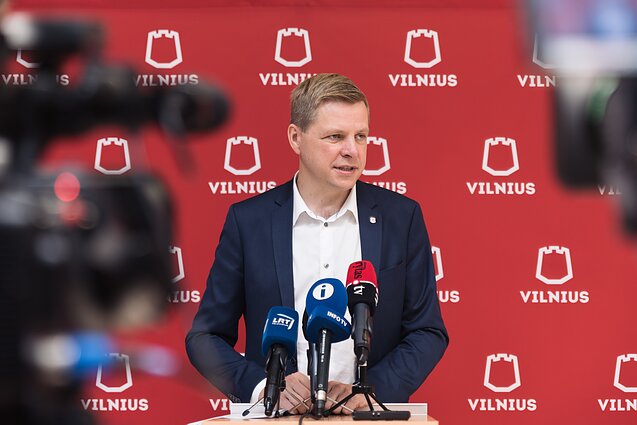 The authorities of Vilnius rejected a proposal to host a concert by an Estonian organiser due to its ties with Russia, according to the Vilnius Mayor Remigijus Šimašius.

In a Facebook post, the mayor said he received a Lithuanian-language proposal from Artmusic, an agency registered in Estonia, to organise a free concert, Unity Songs, in the Town Hall Square in central Vilnius in May.

According to the mayor, the organisers claimed to have held similar concerts in 12 countries, mainly in Europe, so far this year, with plans to hold them in Tallinn and Riga next year. They said two groups – Soprano and the Turetsky Choir – would perform, without stating which country they were from.

“Our team looked closer. Despite the Estonian request stating that the concert has attracted major international media attention, there was little information online. But there soon emerged what we immediately suspected – the Kremlin's ears,” Šimašius said. 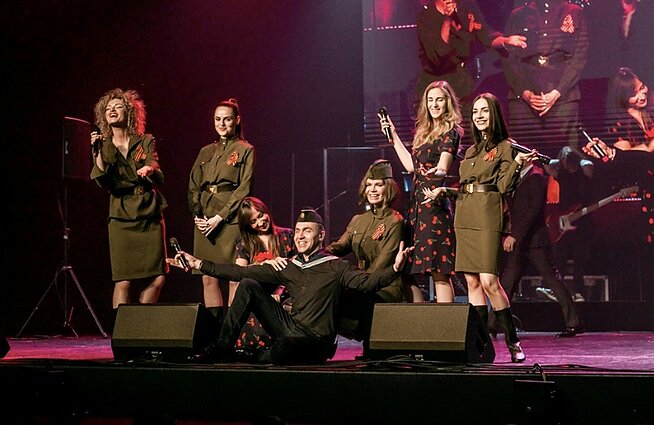 The official website unitysongs.moscow includes the logos of the Moscow authorities as well as the Russian Foreign Affairs Ministry, and features the Soviet star, according to the mayor. The website states that these institutions, as well as Russia's Ministry of Culture, support the project.

There are also photos on the website from previous concerts in Rome, Paris, Warsaw and Berlin, featuring performers wearing army uniforms with St George ribbons, a recognisable symbol of the Russian army, and the Warsaw concert was named in the Russian language as ‘Victory Songs’.

Russia traditionally marks the end of World War Two as the Victory Day on May 9. The concert in Germany also displayed images of Soviet troops taking over Berlin. 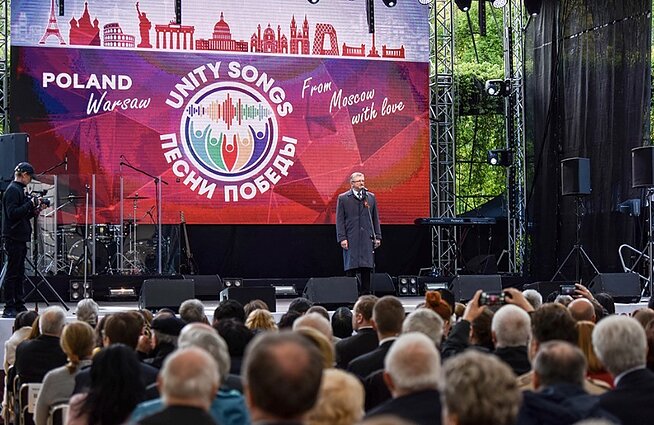 “In Vilnius, we would have been shown photos of the Soviet army marching through Vilnius? We would have received this Estonian package with a good dose of Soviet propaganda – a commemoration of the Victory Day with St George ribbons, Soviet army uniforms and Soviet images,” Šimašius wrote.

He says he wrote back to the organisers that “a free Vilnius doesn’t need Russian propaganda or Soviet symbols we feel no nostalgia for”.

“Therefore, your concert will not be held in the Town Hall Square or any other public space in Vilnius. Neither in 2020, nor any time later. If you try to organise this concert in some private space, I would like to remind you that the use of criminal Soviet symbols is punishable under the Criminal Code in Lithuania as they were used during horrible crimes against humanity in Lithuania, Europe and Russia itself,” Šimašius said. 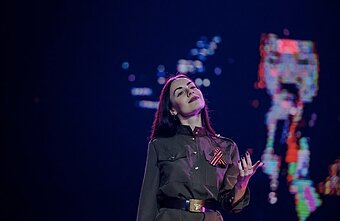 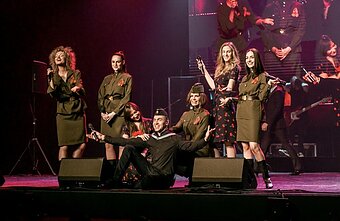 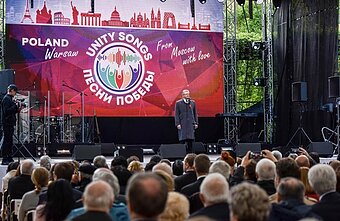 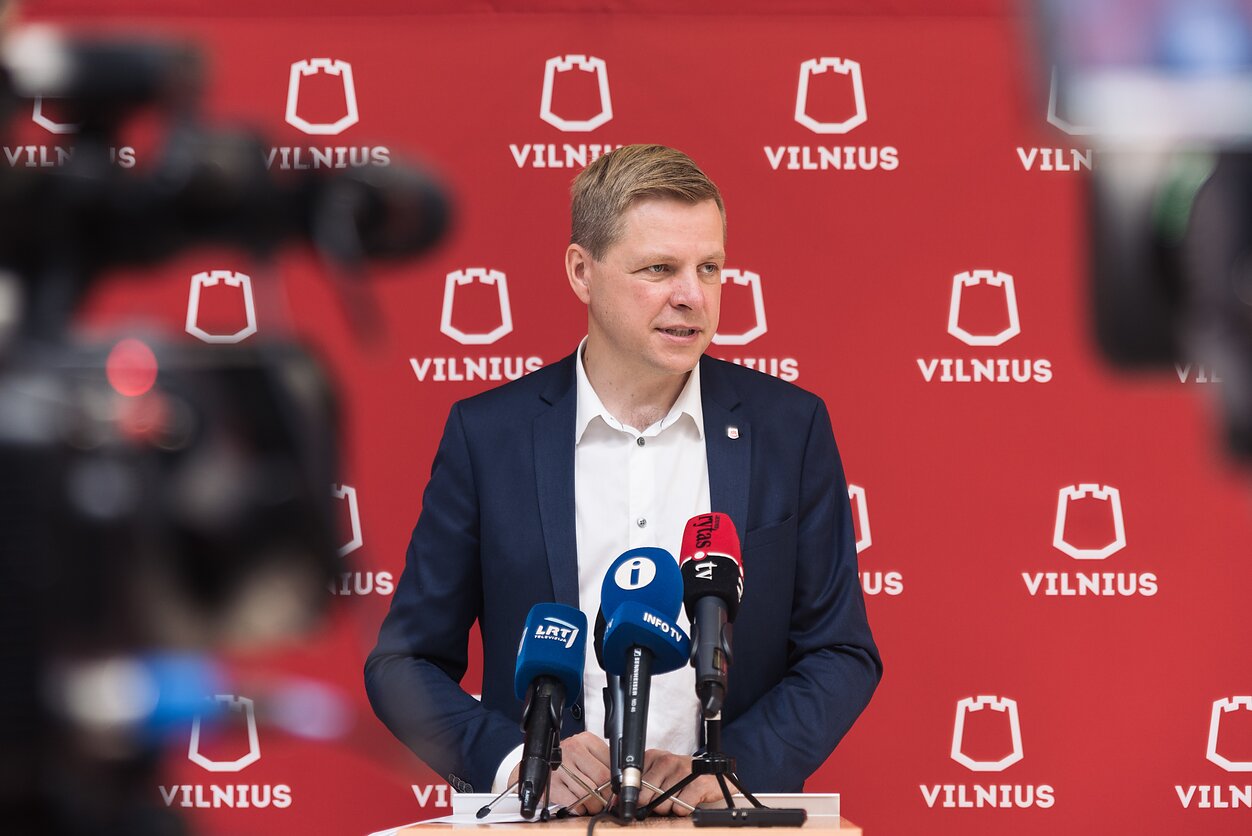 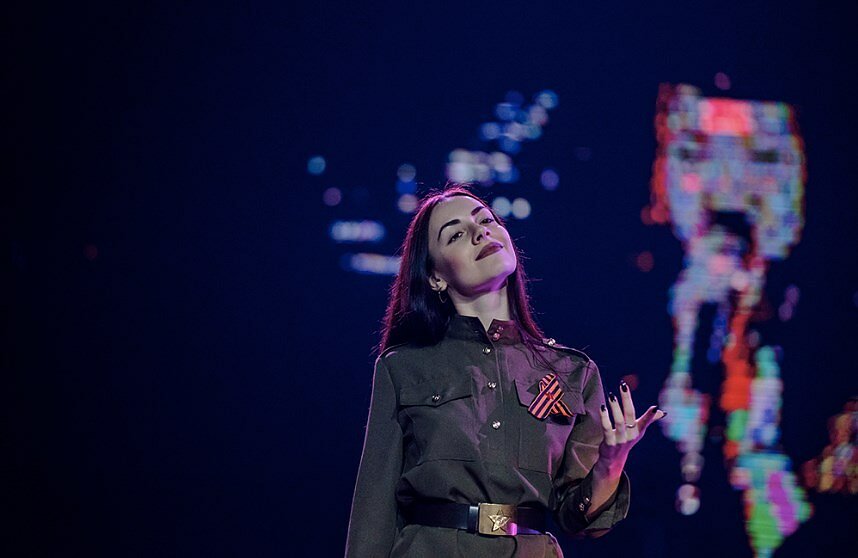 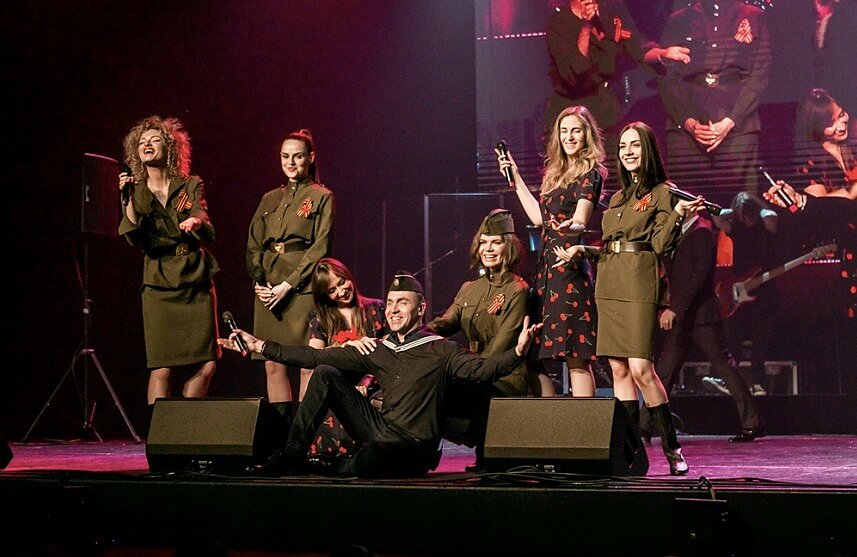 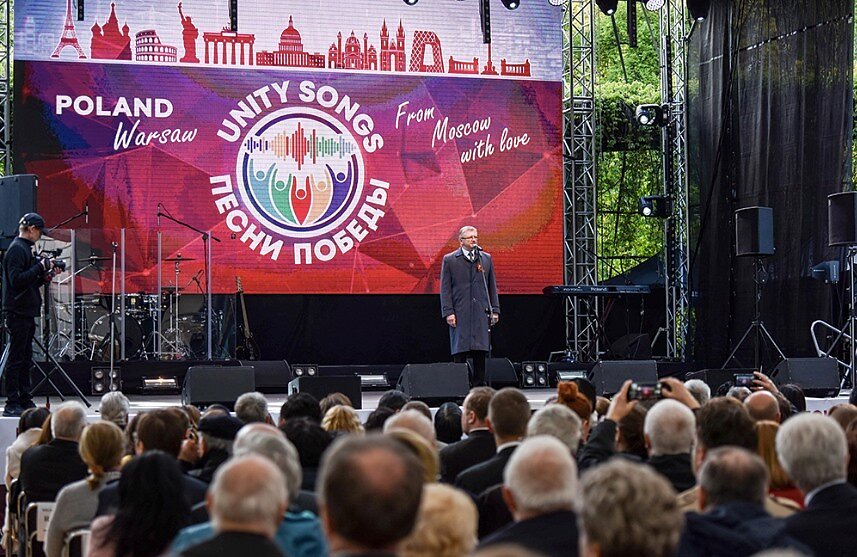