NATO command centres start operations in Lithuania and 5 other countries 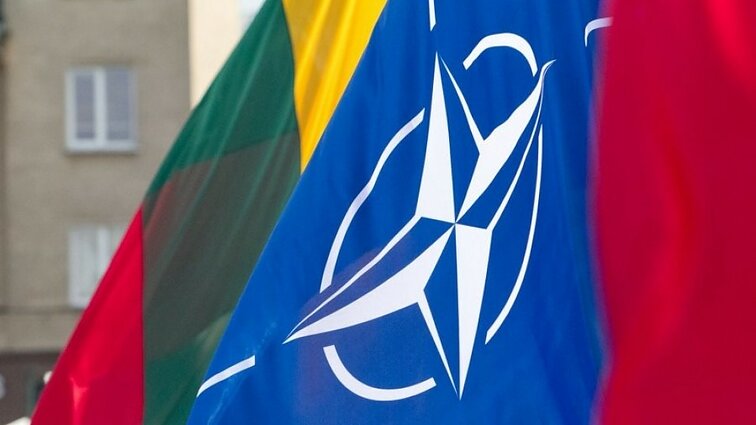 Around 40 officers will serve at each of the FIU set up by NATO to facilitate rapid deployment of the NATO Very High Readiness Joint Task Force and also coordinate international exercises.

The FIU in Lithuania will be led by Danish Colonel Jakob Sogard Larsen. Its staff will also include representatives of more than ten NATO countries, including Germany, Canada and Poland. All officers are to arrive by the end of this year.

President Dalia Grybauskaitė said that activation of the centre "means additional guarantees of collective defence and bigger and faster deterrence of hostile forces". "It is a strong signal of NATO being an efficient and a unified defense Alliance that is loyal to its values and that ensures regional security," the president said in a comment forwarded to BNS by her press service.

Foreign Minister Linas Linkevičius told BNS that opening of the centers was "a very clear sign to both Allies and opponents who have been lately escalating tensions."

"It is a sign that NATO is taking its commitments very seriously," said the minister.

In response to Russia's annexation of the Ukrainian region of Crimea and unrest in eastern Ukraine, NATO stepped up exercises in the Baltic Sea region, air and sea patrol, and the United States pledged to deploy heavy weaponry.

Linkevičius rejected Moscow's statements that the stepped up NATO capacities in Eastern Europe were aimed against Russia, saying that Russia's military exercises have lately been far bigger than those of the Alliance.

"We have repeatedly said that nothing is aimed against anybody, it is just the commitments to guarantee security of NATO countries, territories and citizens. This will be done regardless of anything. Russia's propaganda attempts are misleading. If we were to compare the facts – Russia recently announced its plans to carry out about 4,000 exercises, including a few that would include more than 100,000 troops. We don't have anything like that," said the minister.

The Baltic states and Poland have also asked for military units to be permanently deployed in the region to deter Russia, but some allies in Europe believe such deployment might violate the 1997 agreement with Moscow and fuel tension in the region. Company-size US army units are currently deployed in Lithuania, Latvia, Estonia and Poland.