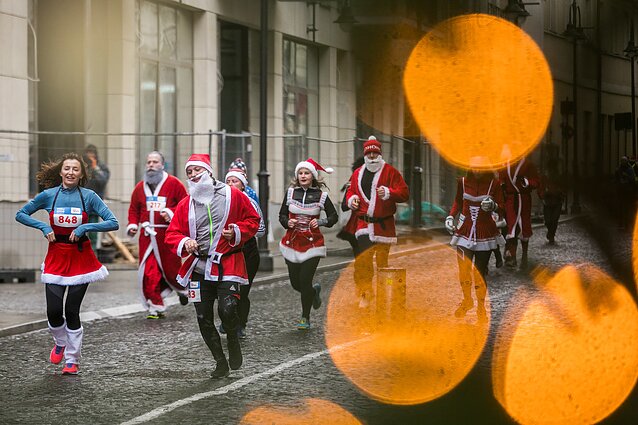 Before we let you take a break from the newsletter next week – and leave you to digest all the pickled herring (more on that next week) – here is last week’s roundup.

And what a week it has been.

– A town in northern Lithuania went above and beyond to craft a nativity scene, inspired by the renovation works preventing the parish from attending Mass this year.

– In Vilnius, several Christmas markets are already making a name for themselves among locals and tourists alike. Keep an eye out for traditional Lithuanian caffeine substitutes – acorn, dandelion or carrot coffee.

– Although, Christmas weather is far from traditional this year. December 18 was the warmest on record.

– The temperature lull may have helped thousands of people embark on the yearly Christmas run. Festive photos, here.

– Christmas spirit has also swept through the country’s parliament, Seimas. A ruling party leader called for everyone to check themselves and lay off criticising the party’s embattled transport minister during the Advent.

Is it truly, finally, and certainly happening? It seems the time has finally come to sweep the remains of Lithuania’s national stadium, begun and abandoned while the country was still occupied by the Soviet Union. Vilnius City Council gave the go-ahead to sign a contract that will see a modern facility rise on top the hill near the Akropolis shopping mall. Or so everyone hopes (since 1985).

Following months of political manoeuvring and lobbying, weeks of hawkish statements, and four hours of debate, the Lithuanian parliament has adopted the budget for 2020. Here’s an explainer on what’s what.

The Green budget, however, is off the books. The parliament has frozen the Climate Change Programme and the country’s president said in Brussels that Lithuania was not ready ‘to swallow a huge green economy bite’.

On the flipside, Lithuania birthed its first billion-euro startup. The story from our partners at DW, here.

ECONOMY – NEW THREAT TO THE BALTICS

An extensive expert survey revealed that stale economy and an outdated “700-year-old” strategic thinking is what’s posing a major risk to the Baltic states. Begging for investment, said economist Vaidas Navickas, will get us nowhere.

ANOTHER DAY, ANOTHER CYBER INCIDENT

Cyber threats blowing up since Russia’s 2014 war against Ukraine, however, show no sign of abating. NATO researchers found that just 300 euros will buy you 3,530 comments, 25,750 likes, 20,000 views, and 5,100 followers. The social media manipulation handbook is being picked up by political forces across Europe and the US, and the internet giants are complicit, the researchers say.

The German troops in Lithuania are now being taught how to keep cyber hygiene in light of persistent attacks.

Not all gloom and doom, however, as researchers from across Europe have proposed ways to target Russia’s actions, which include busting spies, fining Facebook, and fostering Baltic-like internet elves.

Russia, it seems, is bent on countering its own perceived hybrid threats by moving to criminalise attending NGO courses in the Baltic states.

Despite continuing efforts to isolate Belarusian nuclear energy from the European market, Lithuania seems to welcome a Chinese company also working on connecting the Astravyets NPP to the grid. A story by LRT Investigation Team, here.

While in Riga, the Lithuanian president admitted his admiration for the Lithuanian boy band PIKASO. He chose the song ‘Europos Vidury’ (‘In the Middle of Europe’) to be played on a local radio for charity, revealing that he used to like the band “very much” when he was younger.

WE KNOW YOUR SEARCH HISTORY

Well, not us, but Google. Trending searches in Lithuania ranged from the international – Joker and Chernobyl blockbusters, for example – to some truly local ‘how to’ queries, including ‘how to paint eggs’.

The parliament has proposed lowering the election threshold to bring fresh faces into the political field next year. Critics say it’s a Trojan horse, and the president has already vetoed the proposal. The Seimas could still vote to reject Nausėda’s veto. 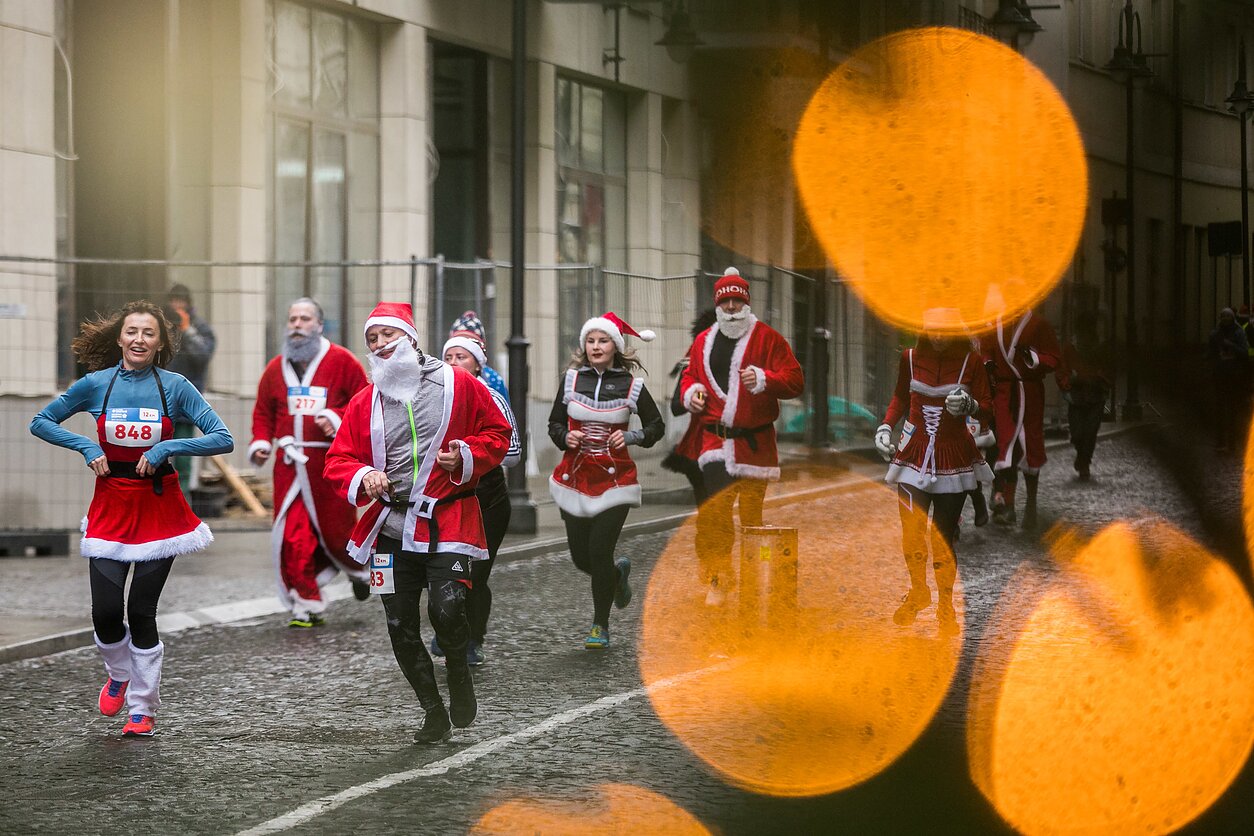