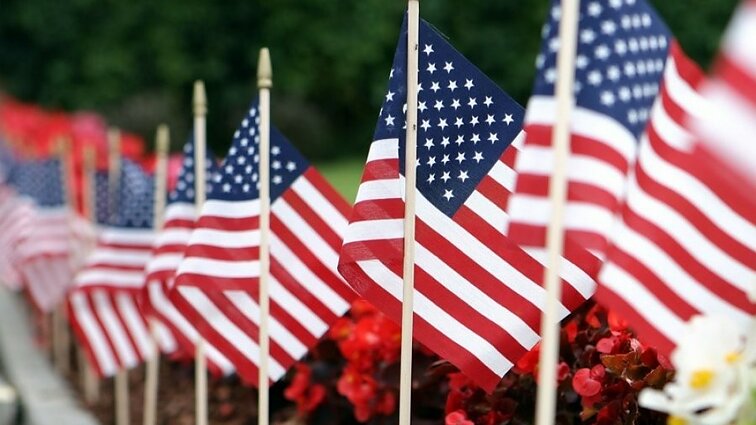 Lithuanian businesses will be able to export meat and meat products to the USA, according to a 31 August regulation prepared by the Food Safety and Inspection Service (FSIS) of the US Department of Agriculture.

The permit will officially come into force after 30 October. Companies wishing to export meat to the USA will first of all have to coordinate labelling of their products with the FSIS.

Lithuania has been added to the list of countries that are allowed to export meat and meat products to the USA and also is one of the first member-states of the European Union (EU) to achieve the broadest export permit, which includes the biggest number of kinds of meat and its products. 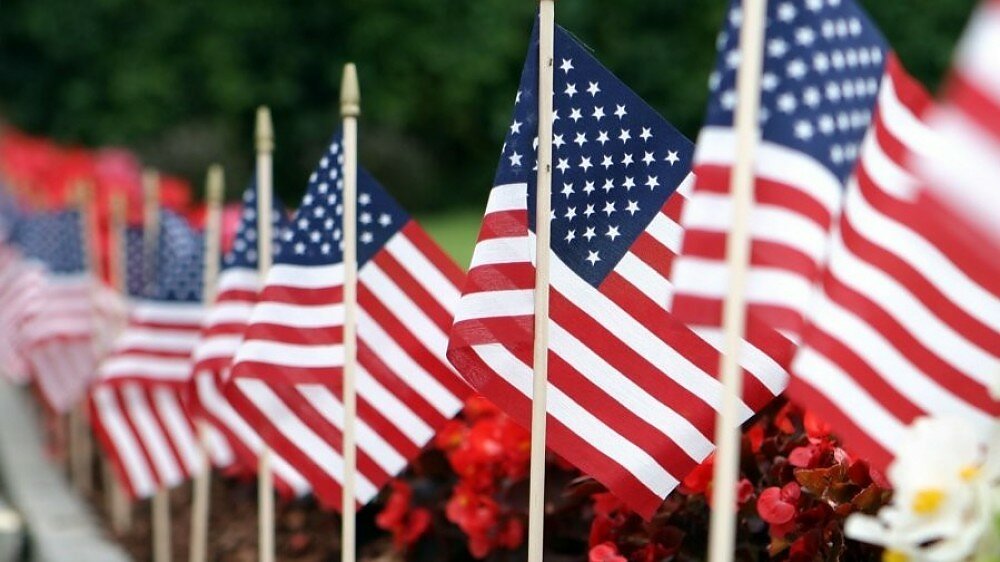