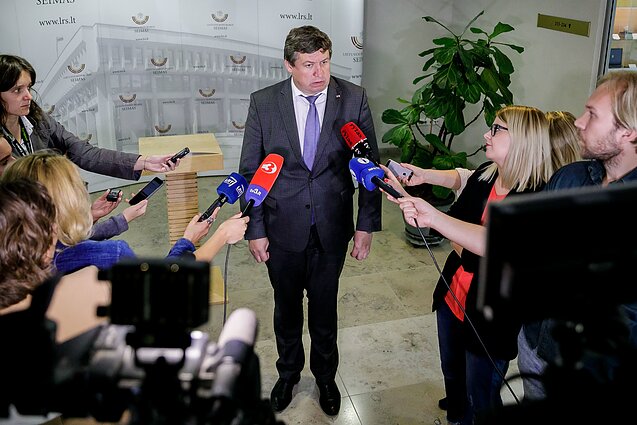 The Lithuanian Defence Ministry has withdrawn its proposal to allow the authorities to label some information "for official use" and bar its release to the public.

The draft amendments, registered by the Lithuanian Defence Ministry earlier this week, came under media criticism and were withdrawn on Thursday. Under the proposal, the 'official use' label would apply to information surrounding issues on which the authorities are yet to make a final decision.

Additionally, information on the inner workings of a public institution would also be classified. The public, therefore, wouldn't be informed on "decisions that haven't been taken yet," according to the chairman of the Lithuanian Union of Journalists, Dainius Radzevičius.

"This could be anything," he added, including information on newly proposed laws.

The ministry admitted that the draft amendments "need to be improved and [they] require more in-depth discussions with social groups concerned".

The amendments were drafted following consultations within a working group made up of representatives from the ministries for defence, interior, economy and innovation, and transport and communications, the 15min.lt news website has reported.

Prime Minister Saulius Skvernelis appointed the working group in December 2018, according to 15min.lt.

According to the Defense Ministry, the amendments were aimed at solving an old problem of information exchange with EU and NATO structures in the absence of a national equivalent to the NATO UNCLASSIFIED or EU LIMITE security markings.

The ministry said in its response forwarded to BNS that the "information for official use" marking would be used for data the release of which could harm the interests of the state or its allies, the course of negotiations and objective decision-making, or draw the interest of foreign intelligence services.

It insists that the proposals would not have restricted the media's access to information.

According to the ministry, it will now look for other ways to lower the security requirements for some of the information currently marked as "restricted," ensuring its proper administration.

Draft amendments tabled by ministries have to be endorsed by the Cabinet before being sent to the Seimas for approval. 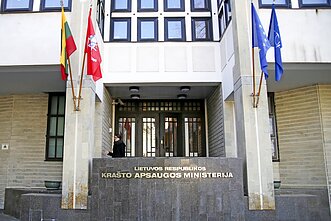 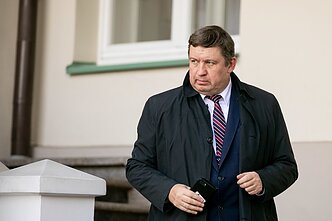 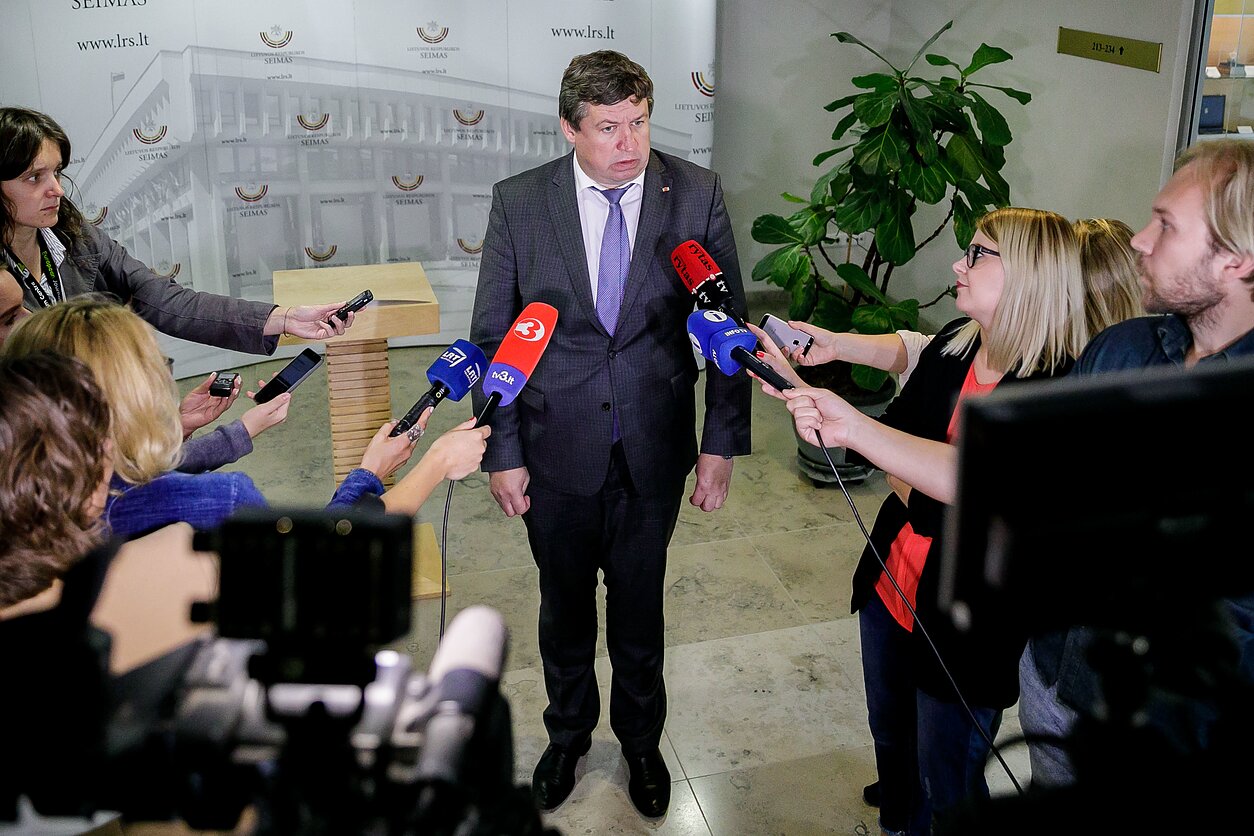 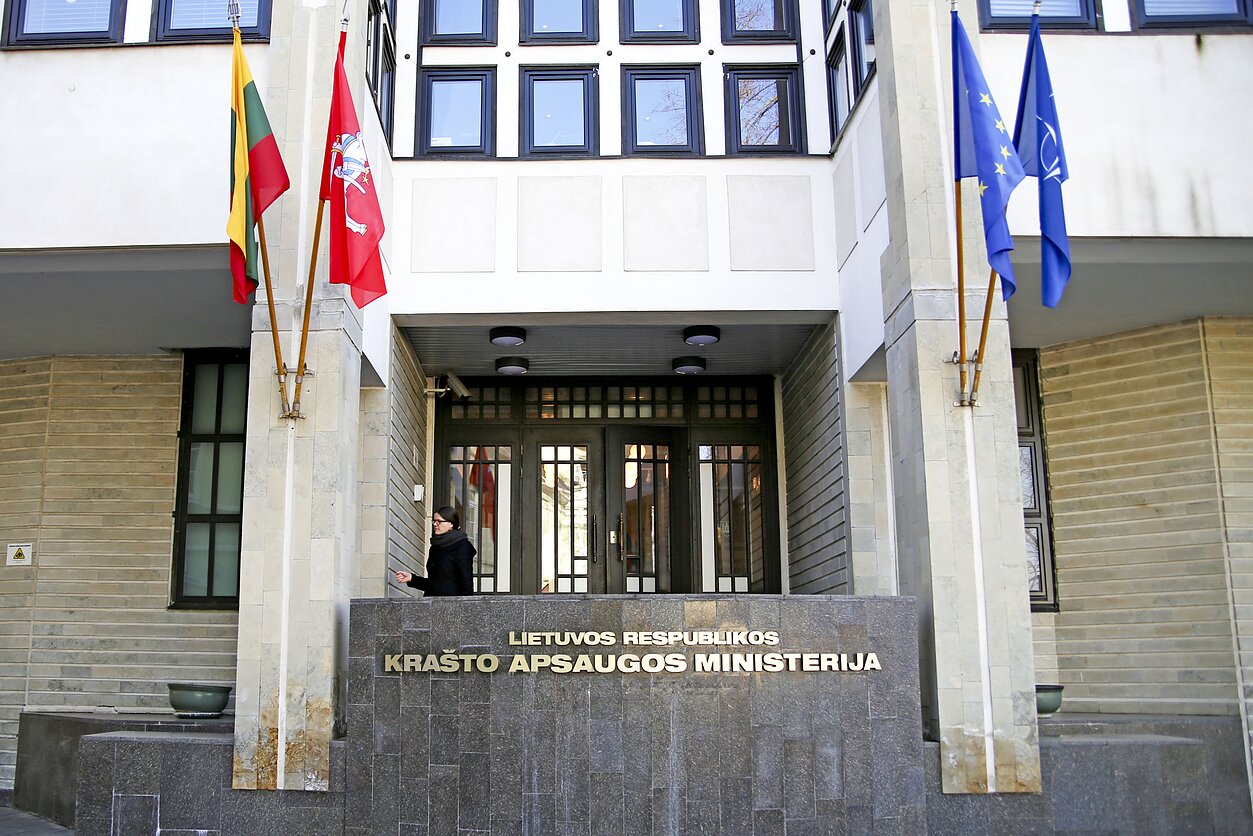 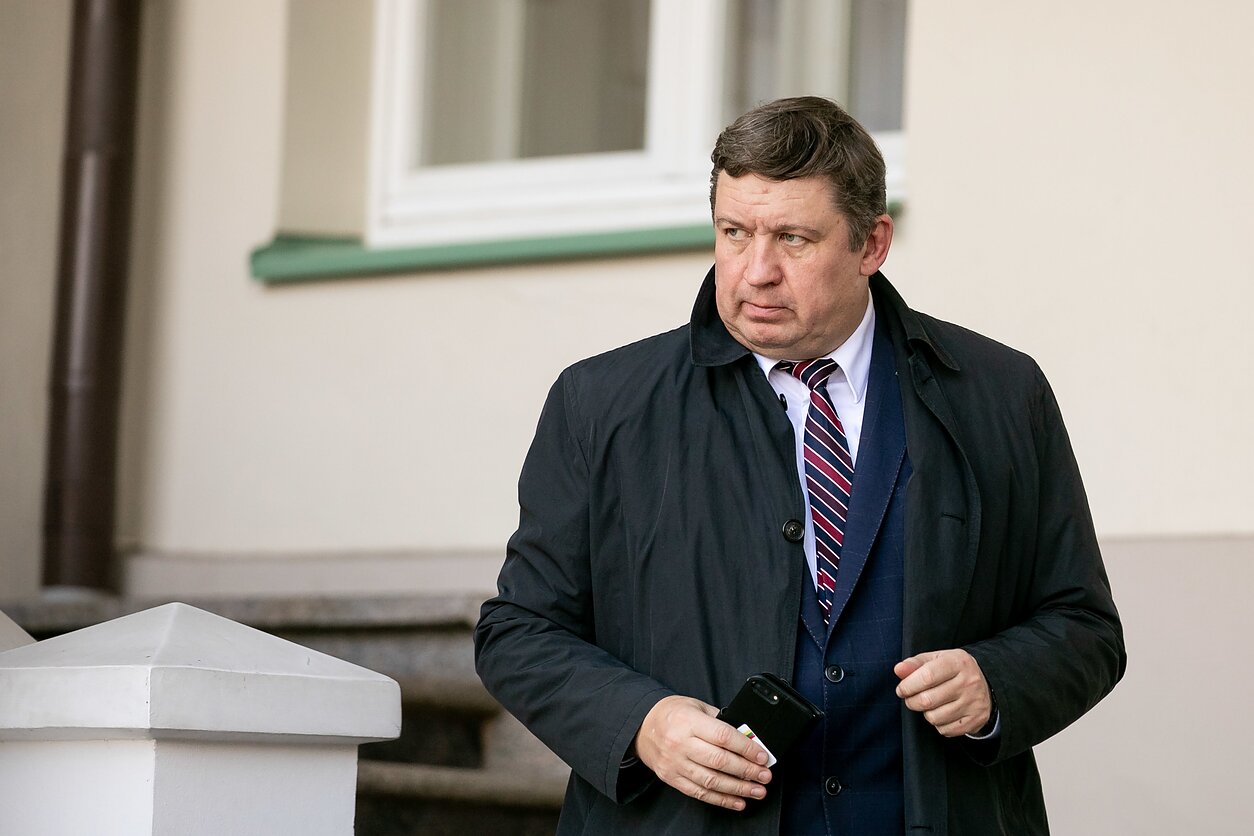