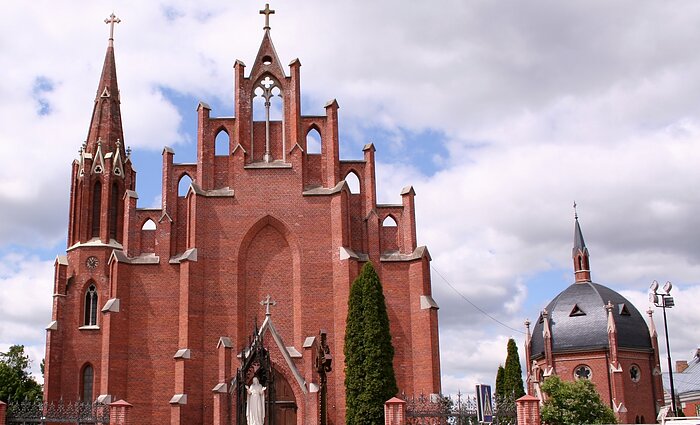 Twenty tons of sand were used to build a nativity scene in northern Lithuania, after a priest was inspired by the construction material lying around the church.

St. Matthew church of Rokiškis is currently closed for renovation, but its priest, Eimantas Novikas, decided that his parishioners still deserve a treat for Christmas. Seeing all the construction materials stored in the building, he got the idea to build a nativity scene from sand.

Unlike last year's ‘Sand Nativity’ in St. Peter's Square, sand statues would not survive the Lithuanian weather, so it had to be built inside the church.

A local businessman donated 20 tons of sand, the construction workers pressed it and then the priest only had to find an artist to sculpt the scene.

A sculptor from Juodkrantė, Albertas Danilevičius, responded to Novikas' call. It was the first time that the artist worked with sand indoors.

“[After explaining what I wanted] I asked him: how much is everything going to cost? Nothing, he told me, I'm a Cahtolic, too, and Christmas is a holiday,” Novikas says.

The sand nativity scene will be unveiled to the parishioners in Rokiškis on Christmas and will remain in the church until February 2. 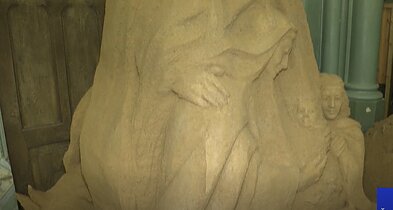 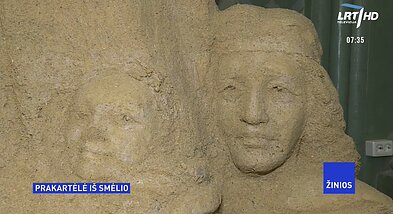 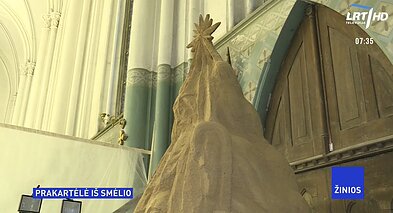 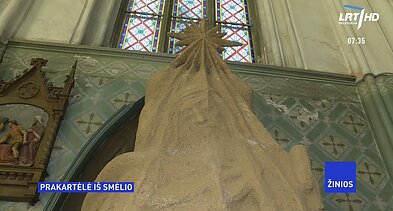 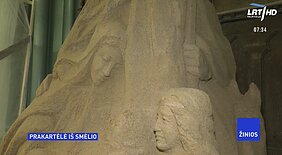 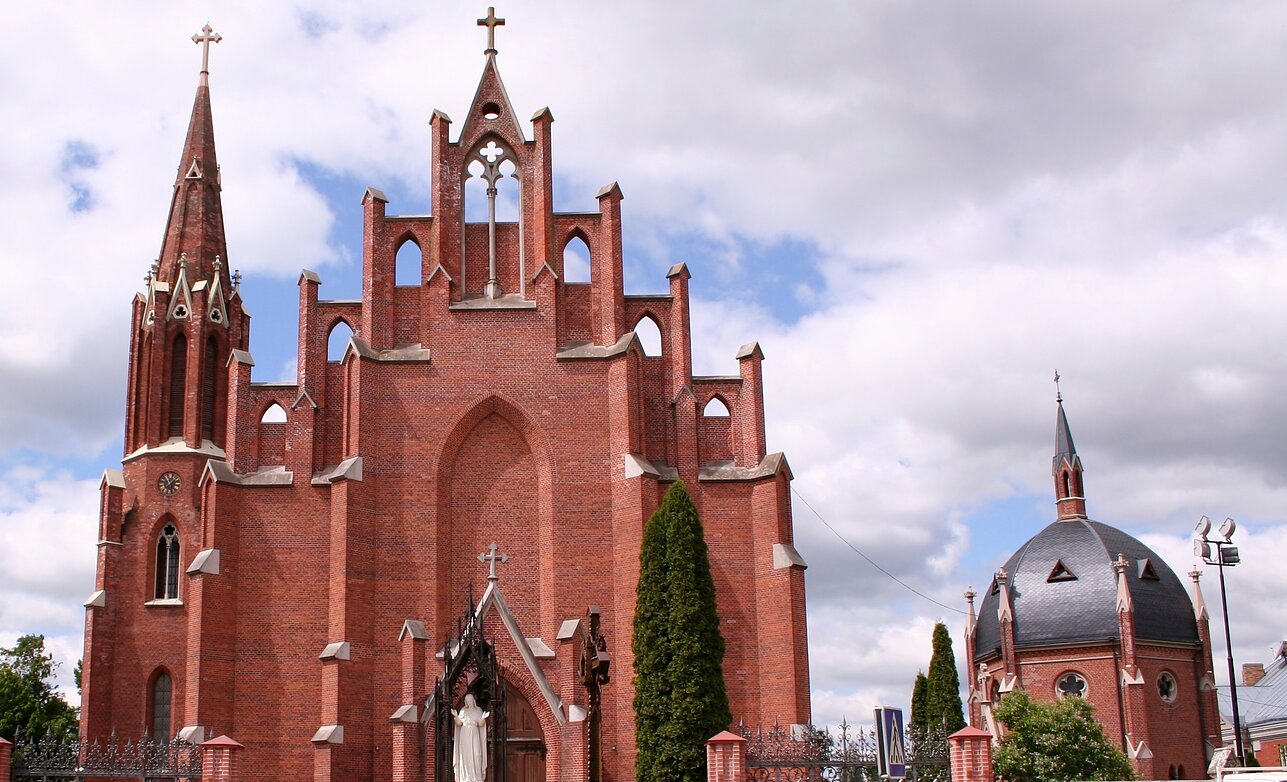 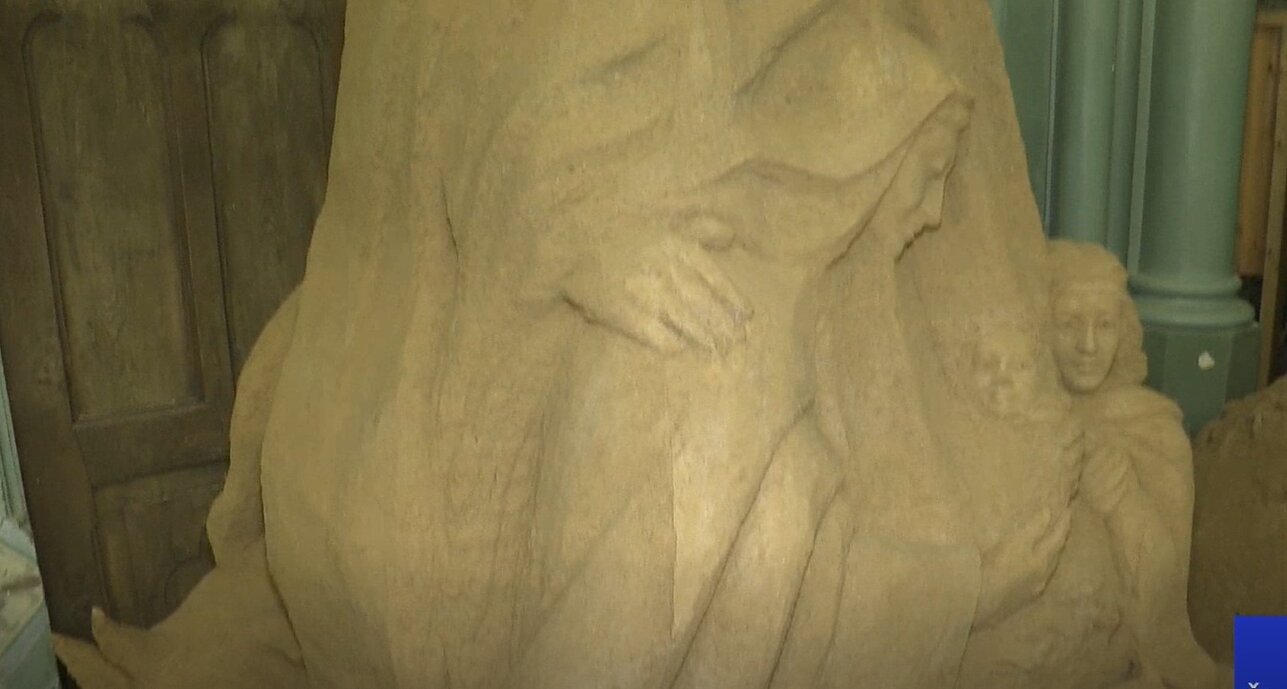 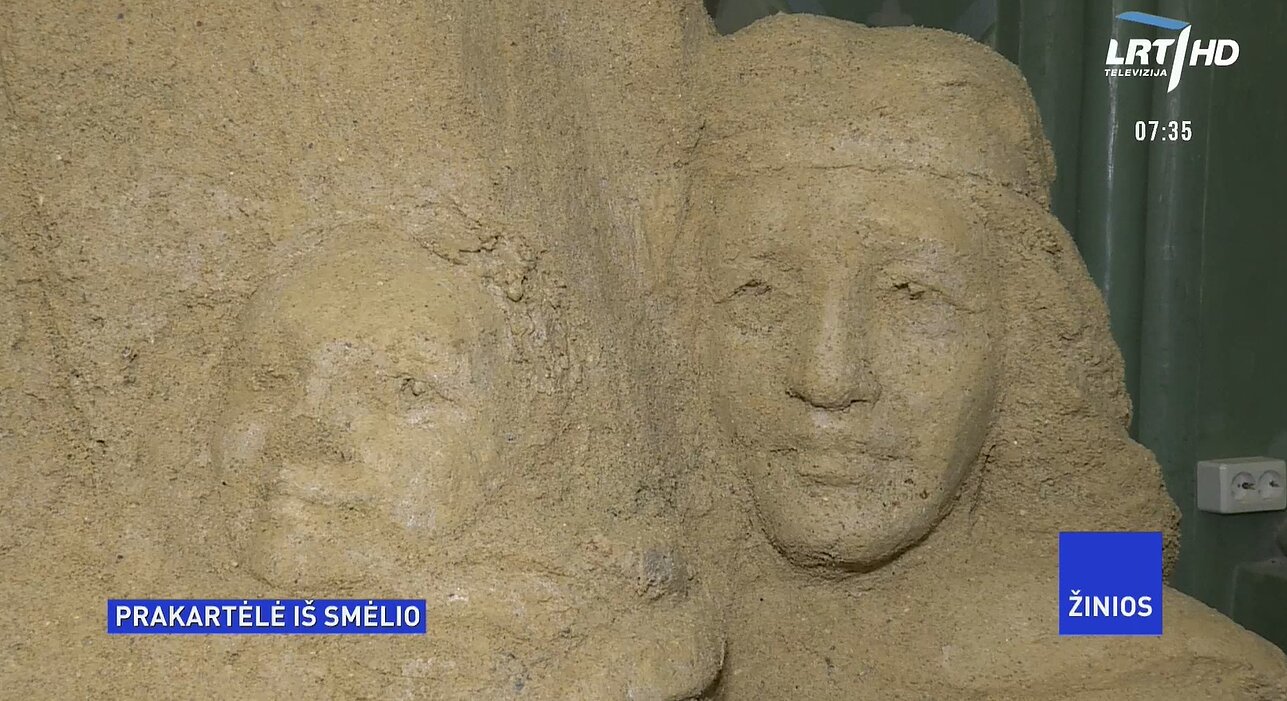 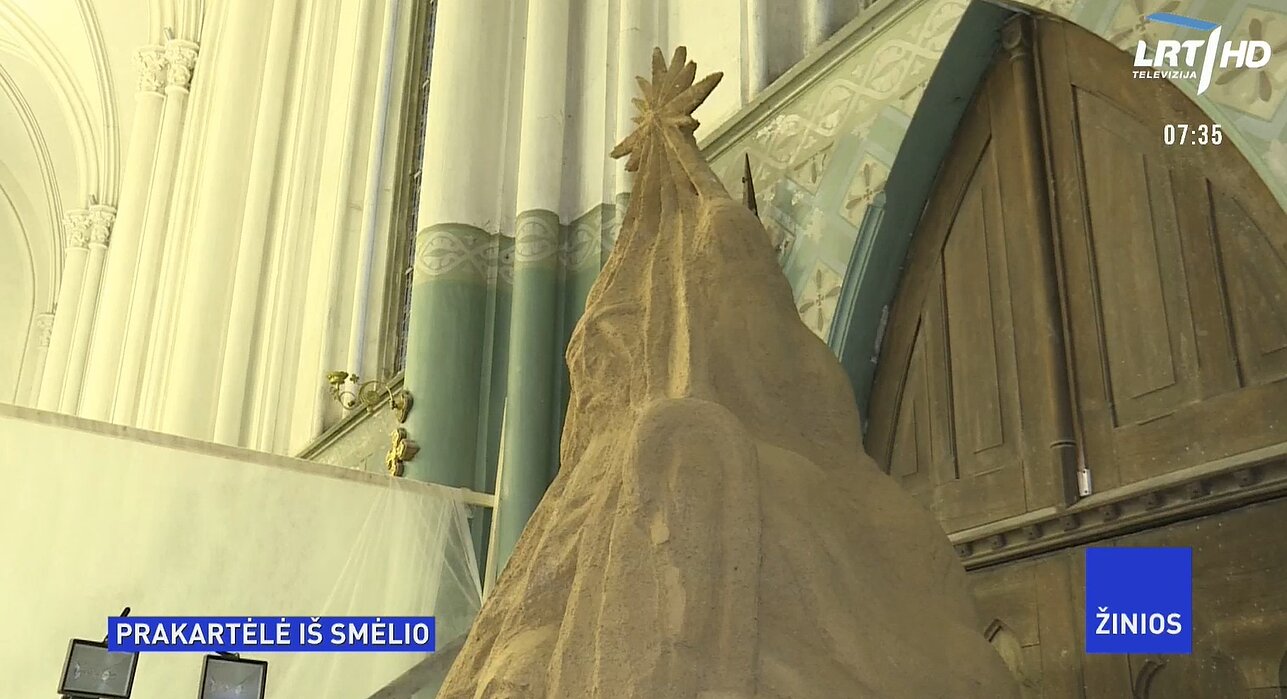 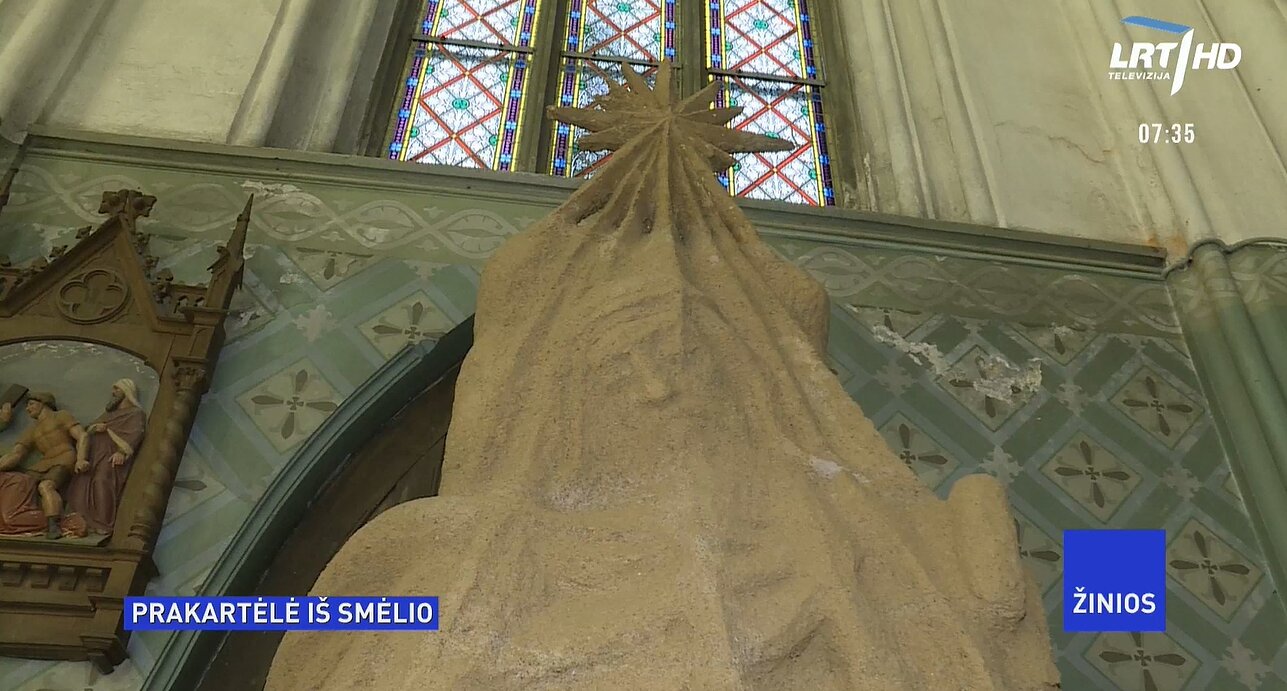 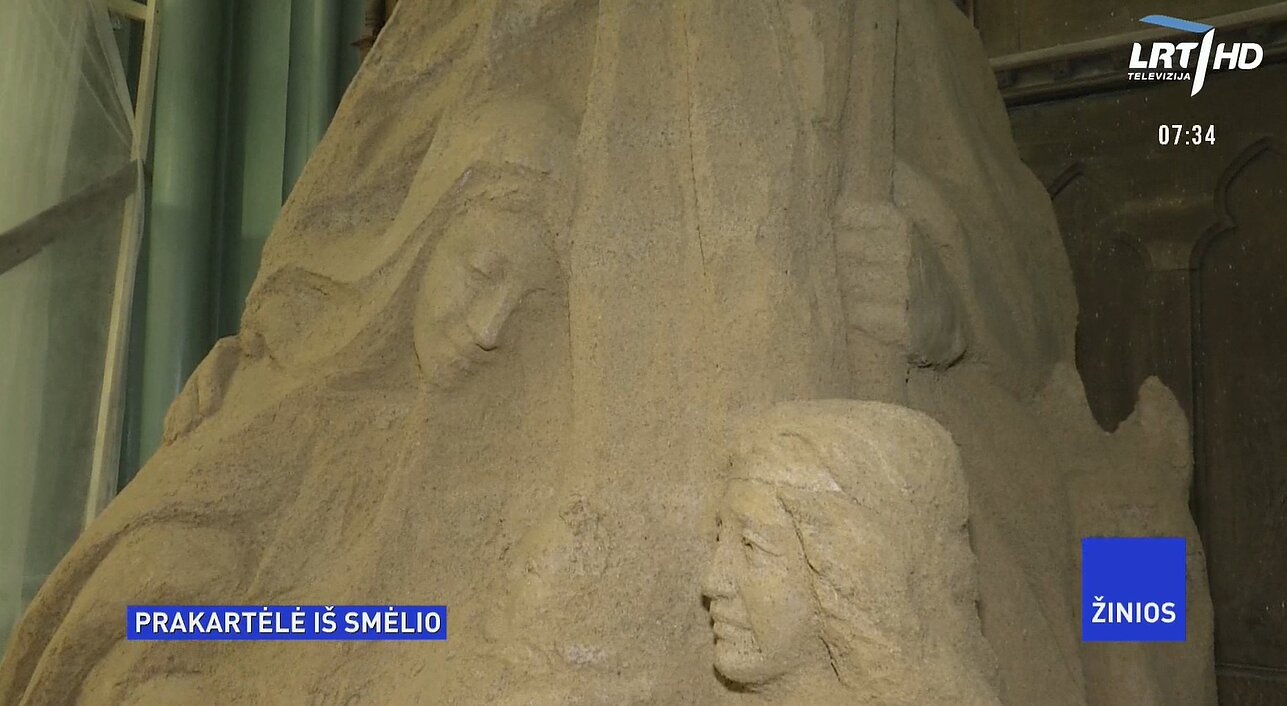