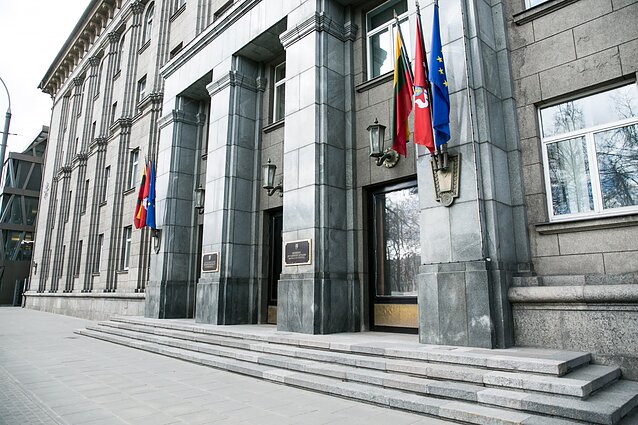 Nepotism and unequal treatment are serious problems in Lithuania's foreign service, members of the parliamentary Committee on Foreign Affairs were told on Wednesday by representatives of Foreign Ministry employees.

According to Rimutis Klevečka, the president of the Foreign Ministry's employee union, experienced civil servants habitually get sidestepped for promotion because of nepotism.

“You may have heard about cases of nepotism when people get into diplomatic service thanks to their connections – we told [MPs] that this shouldn't happen,” Klevečka commented to LRT.lt after the committee meeting. “Political appointees become career diplomats through expedited process.”

A flawed assessment system results in long-serving public servants failing to get promoted, while people close to political leadership get appointed to head ministry departments, he added.

Another problem, Klevečka said, is unequal social guarantees enjoyed by ambassadors and attachés.

“Family allowances for four-person households of ambassadors and attachés can differ 3,000 euros and more per month. Does it mean that an ambassador's children eat differently than an attaché's children?” Klevečka said. “The inequality is palpable and the chair of the Foreign Affairs Committee acknowledged that.” 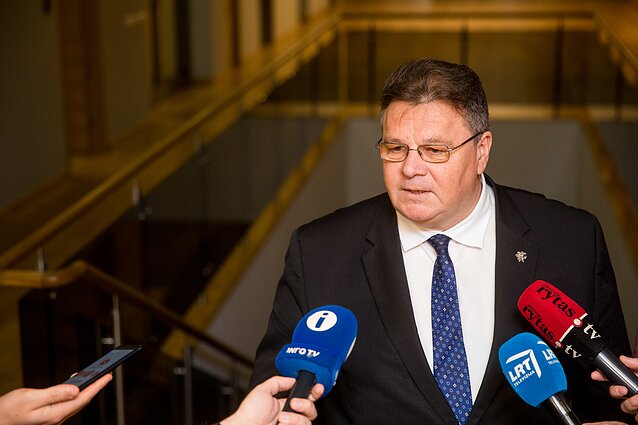 The issues could be tackled by amending the laws on diplomatic service and public service, he said.

Foreign Minister Linas Linkevičius, who has headed Lithuania's diplomatic service since 2012, told reporters on Wednesday he was aware of the issues at the ministry and a task group was working on a bill to amend the law governing diplomatic service.

“We have achieved some pay raise lately, but there are problems still regarding career advances and we will take them into account when amending the law,” Linkevičius said.

He rejected claims by some opposition MPs that the problems only emerged during his tenure, saying that most were nearly two decades old. The key issue, according to Linkevičius, is funding.

“It's great that the budget [for the Foreign Ministry] went up a bit, but the increase is far from meeting our expectations,” he said. “We will address these issues, too.” 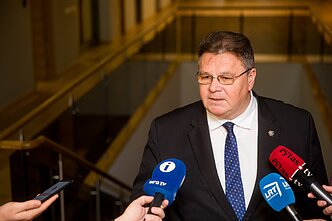 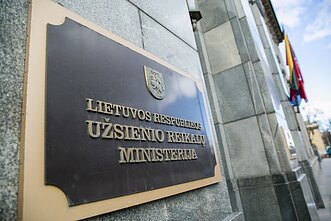