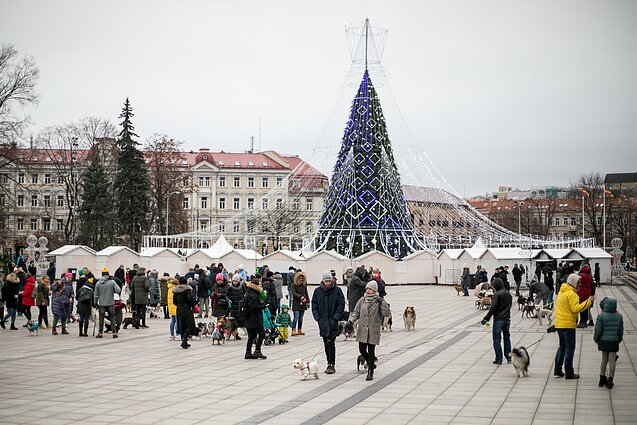 Lithuania may not get white Christmas this year / J. Stacevičius/LRT

Wednesday was the warmest December 18 in Lithuania on record.

Meteorologists reported that the mercury hit 10.5 degrees centigrade in the northwestern town of Naujoji Akmenė at noon, breaking the day's previous record of 9.9 degrees which was set in 2015 in Kybartai.

Teresė Kaunienė of the Hydrometeorological Service noted, however, that temperatures kept rising in other parts of the country, too.

“I'm sure records are going to be broken in most of Lithuania,” she said, adding that the exact figures will be available on Wednesday evening.

Several heat records have been broken this year. The month of June was the warmest on record in Lithuania, with temperatures averaging 20.1 degrees centigrade, almost five degrees over the multiannual average.

A heatwave broke records in May as well. 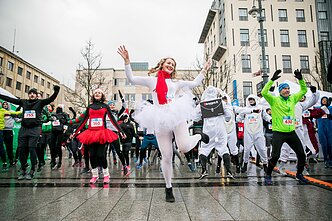 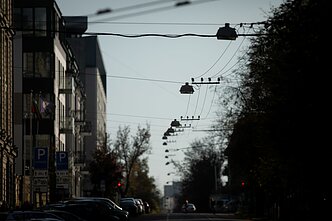