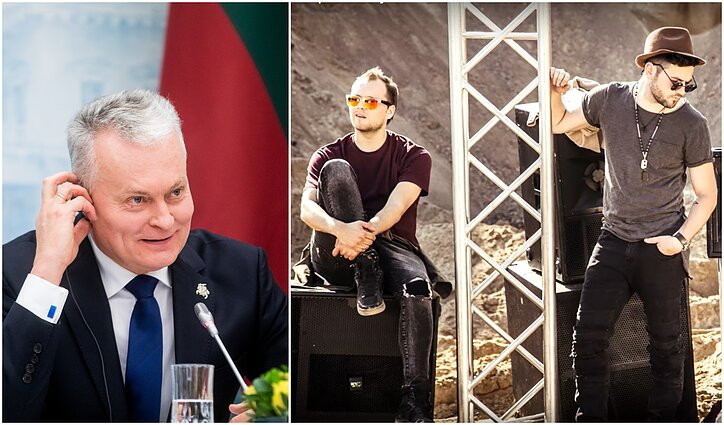 During a meeting between the Baltic states’ presidents in Riga, the trio were asked to pick a song to be played on radio for charity.

While Latvia’s Egils Levits chose a 1989 rock song and Estonia’s Kersti Kaljulaid went for a classical piece, Gitanas Nausėda revealed his sympathy for PIKASO, a Lithuanian boy band founded in 2000.

When choosing the 2010 song ‘Europos Vidury’ (‘In the middle of Europe’), Nausėda said the band was popular “15-20 years ago” when he was younger, and he liked some of their songs “very much”.

“The song [is] about my country, it's about family and it's about love [...] and it could be applicable to Estonia and Latvia too, because I think in this song Lithuania is not named,” said Nausėda, according to the Latvian public broadcaster LSM.

Nausėda gave a rendition of the song during an interview with 15min.lt in May, several days before he won the election.

“It’s very nice and I hope you will like it,” he said in Riga.

And, we hope so, too. Here’s a link to the song below. 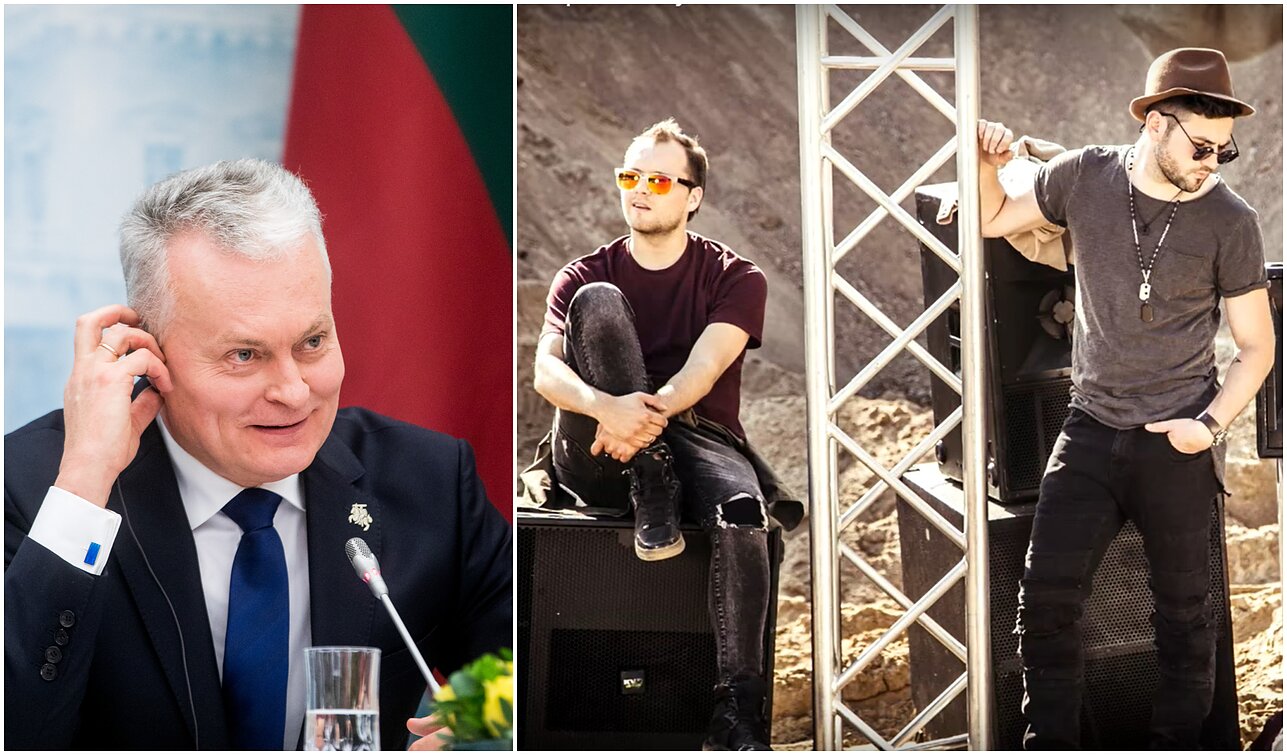