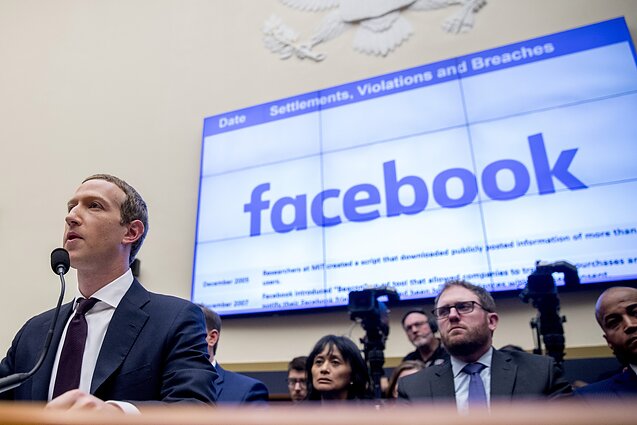 A damning report by the Latvian-based NATO research centre has revealed that social media giants have failed to fix loopholes that allow manipulation and subversion on their platforms.

The researchers were thus able to identify 18,739 fake accounts on social media. Strikingly, once they concluded the experiment and reported the fakes, over 95 percent of the accounts were still active, and four in five fake engagement posts were still up.

The clients for fake engagement are found across Europe, as well as in the US, and included 721 political pages and 52 official government pages, the official accounts of two presidents, the official page of a European political party, and a number of junior and local politicians.

Although the majority of fake engagement providers are based in Russia, most of the political manipulation was aimed at non-western pages, according to the report. 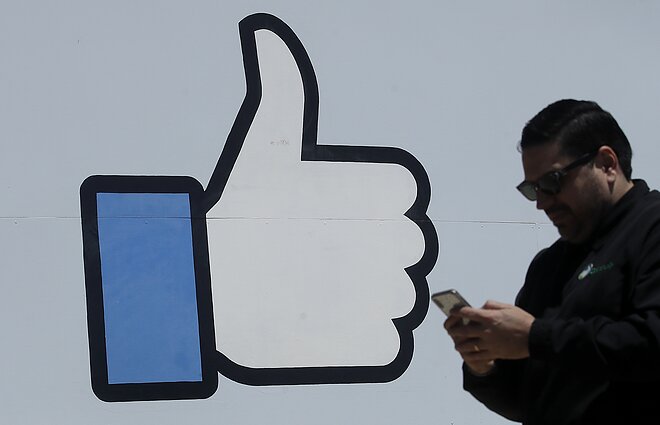 “Self-regulation is not working [and] the manipulation industry is growing year by year,” the report states.

Contrary to reports presented by the social media companies themselves, Google, Facebook and Twitter were not able prevent their platforms from being manipulated, the researchers said.

The threat of social media being used for malicious aims has grown since Russia’s 2014 invasion of Ukraine, according to the report.

Facebook and other platforms have faced criticism and high-profile lawsuits over its inaction to curb malicious activity during the 2016 US election or other incidents, including the genocide of Rohingya muslims that was spurred on by disinformation on Facebook and other social media platforms. 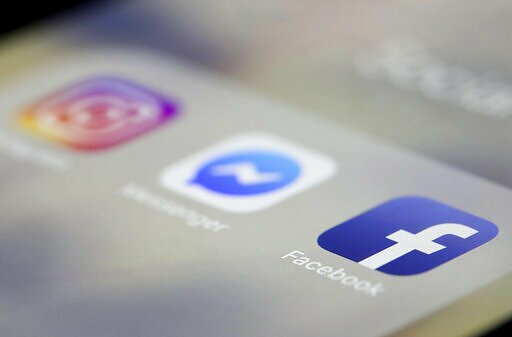 Meanwhile, Nick Clegg, a former British deputy prime minister and now the chief lobbyists of Facebook, said in Brussels earlier in December that “we don't want to enter into the perilous, and we believe highly inappropriate, role of being a political referee in mature democracies,” according to Politico Europe.

“If you look at the way in which Facebook is being used by challenger, newcomer and insurgent politicians, it's an extremely important instrument by which democratic debate is enriched,” said Clegg. 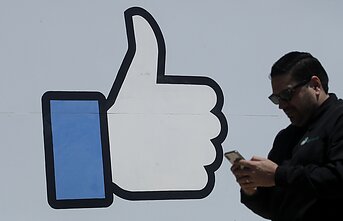 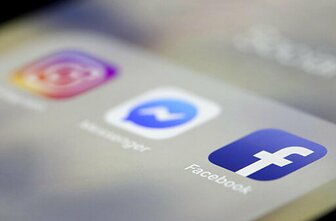