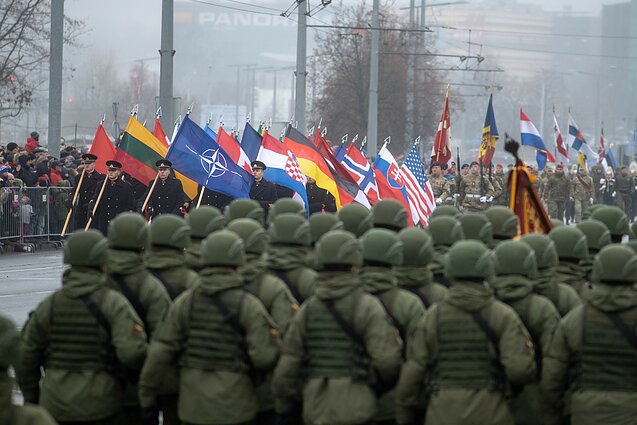 German troops deployed in Lithuania are being taught to resist the routine cyber attacks, the country's Chief of Defence Lt. Gen. Eberhard Zorn said in Vilnius on Monday.

"We are well aware of this threat coming from the cyber and information space, so we try to improve the awareness of our soldiers," he told journalists on Monday. "Our soldiers [...] should be aware regarding military security matters [...] and all these fake news campaigns that can exist in international operations."

According to the German general, a special headquarters to fight cyber and informational threats was established within the German army several years ago. Troops were also issued instructions on how to use mobile phones and social media.

Every German rotation faces some form of an attack, according to Rupšys. Meanwhile, the German army chief said the troops can use social media to counter the spread of fake news.

"Even I started to tweet," said Zorn. "That is an important format to bring our own views and our own information to the people." 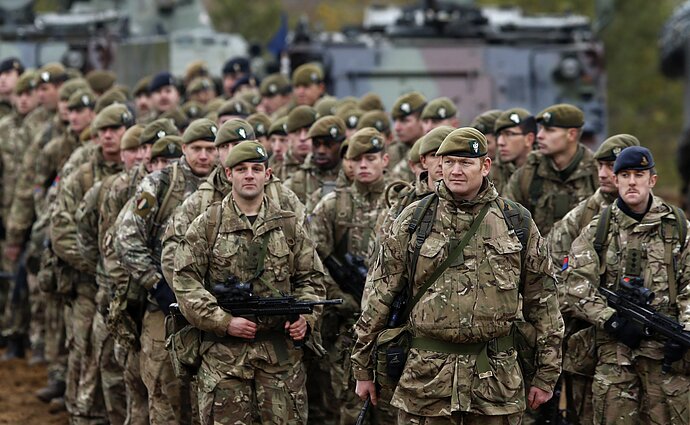 Soon after the first German troops came to Lithuania in 2017, regular attacks began targeting the German-led NATO battalion, according to the Lithuanian Chief of Defence Lt. Gen. Valdemaras Rupšys.

In the same month that the troops arrived, Speaker of the Seimas Viktoras Pranckietis and the police received a false report in February 2017 that a girl had been raped by German troops.

Later, there were reports that Russia hacked into the smartphones of NATO troops serving in the Baltic states to collect intelligence, but also send intimdating messages in an attempt to demoralise the soldiers.

Read more: ‘We are watching you’ – British troops in Baltics targeted by Russian psyops

In September 2019, fake news spread online in several languages alleging that German troops stationed in Lithuania desecrated a Jewish cemetery in Kaunas with a tank and drew swastikas.

During their Monday meeting, the Lithuanian and German generals also talked about bilateral cooperation and Berlin's planned 90-million-euro investment into military infrastructure in Lithuania.

Around 1,200 troops are now serving within the international NATO battalion in Lithuania. Other battalions part of NATO's Enhanced Forward Presence deployed in 2017 to deter Russia are also based in Estonia, Latvia and Poland. 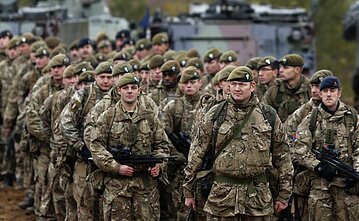 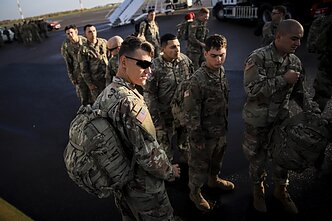