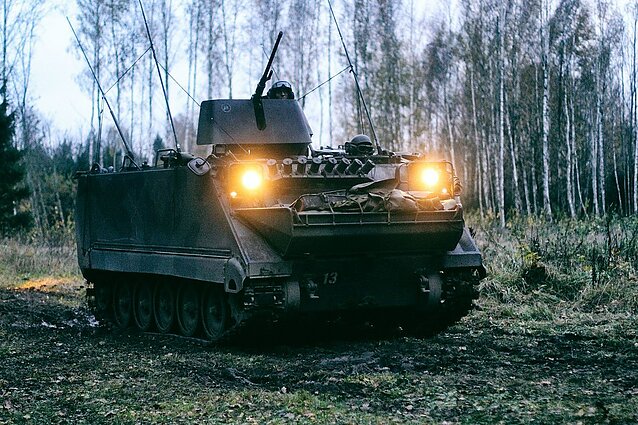 A 1.6-million-euro deal signed with the US company, Harris Global Communications, will replace the ageing communication systems used aboard the M113 armoured personnel carriers.

"The Harris radios that are being purchased will be integrated in the fire-control systems at the Lithuanian Land Force and in the communication systems for the M113 armed vehicles," according to the spokeswoman for the Lithuanian MoD, Asta Galdikaitė.

The first shipment of radio stations will arrive in the second quarter of next year. The ministry says the Lithuanian military has been using Harris RF Communications radios for more than 20 years. 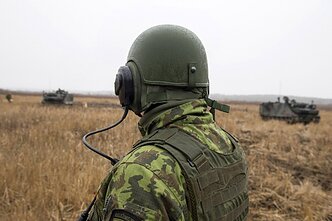 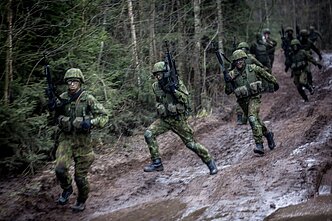 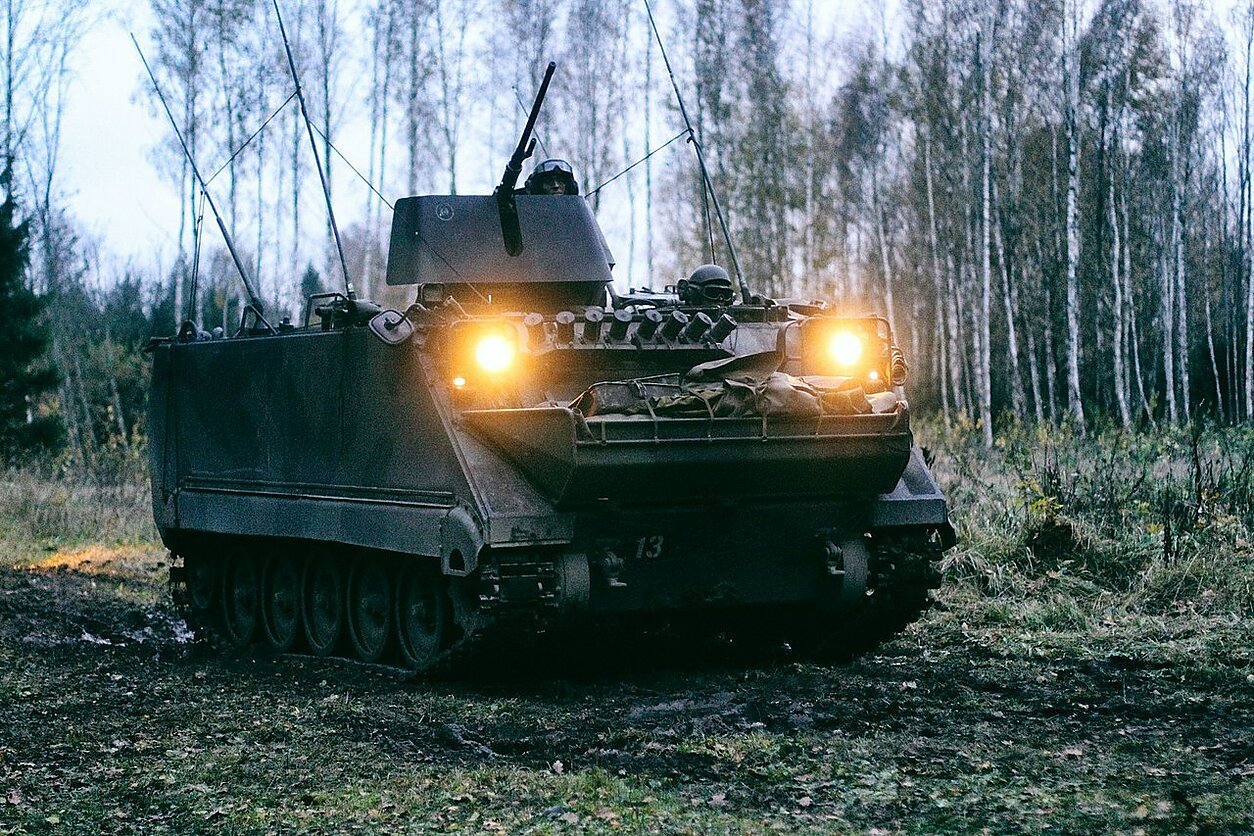 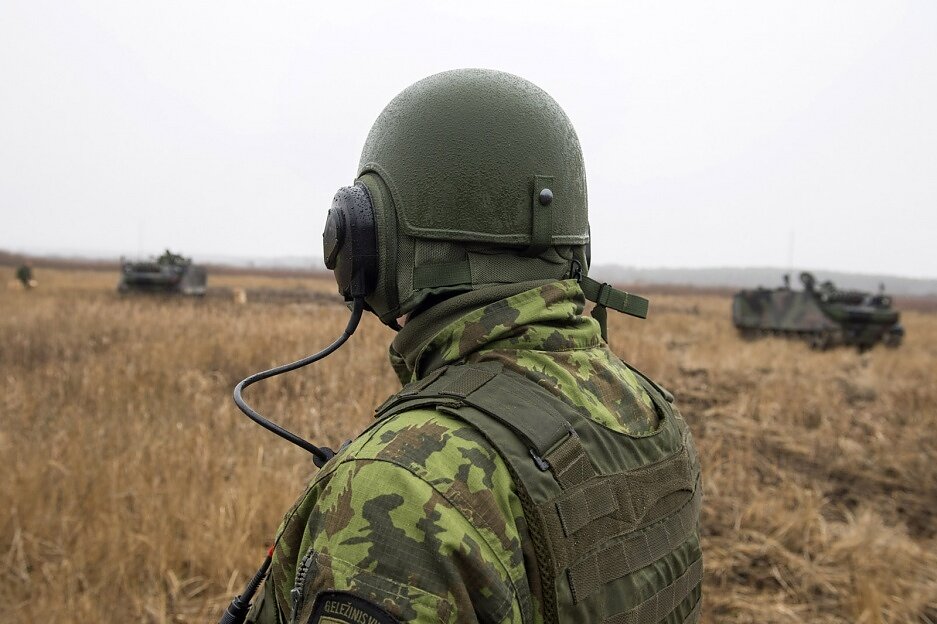 Lithuanian soldier with M113 in the background
2 / 3Lithuanian MoD 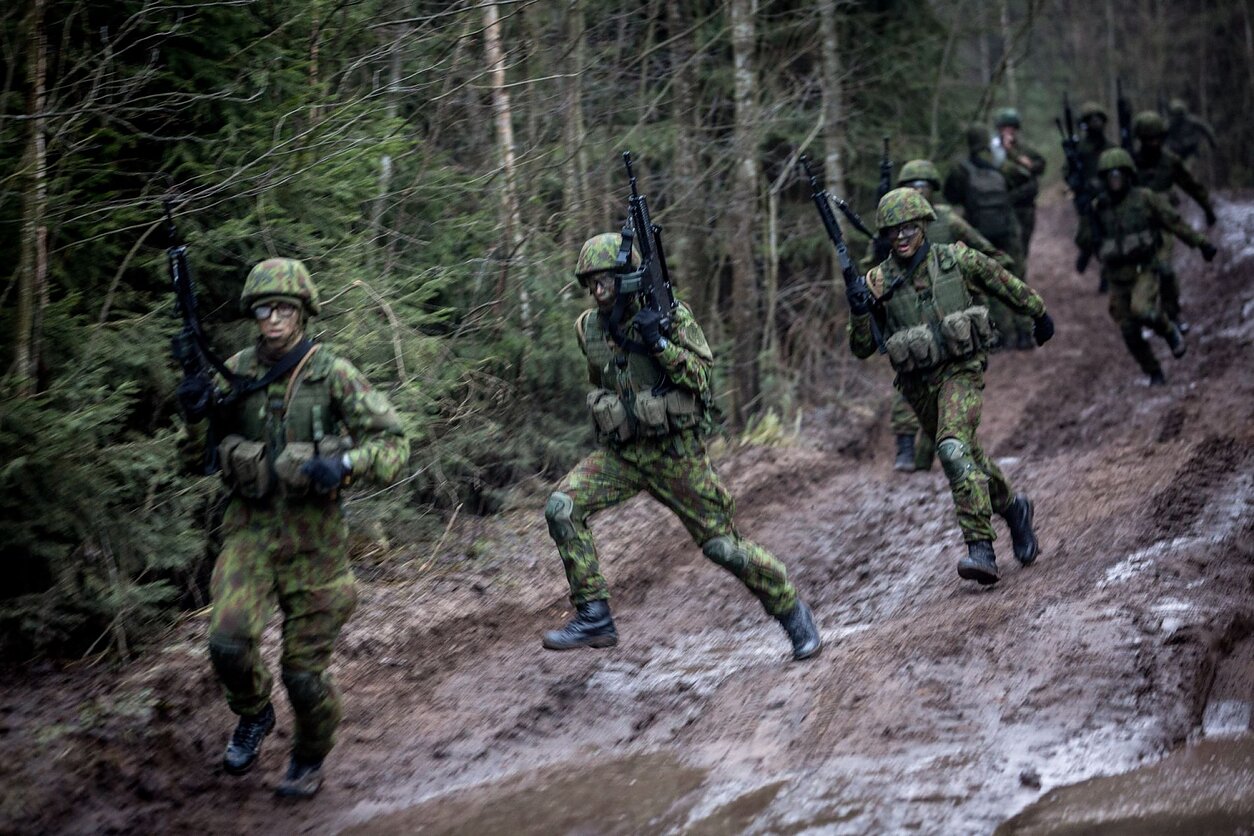