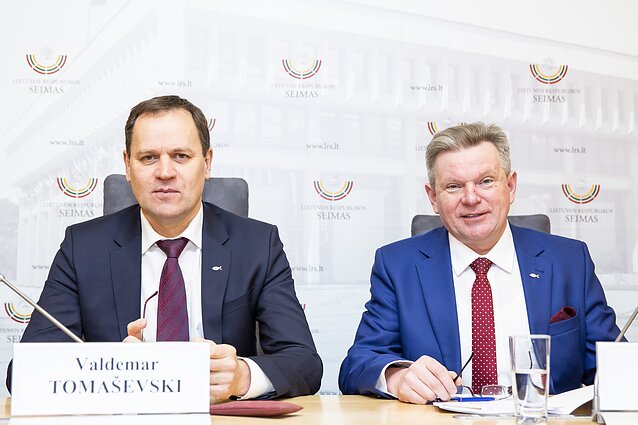 Advent is a wrong time to pressure the embattled Transport Minister Jaroslav Narkevič, according to the leader of the Polish-minority party that the minister represents.

"It's a wrong time to put pressure on a person especially during the Advent, [as] we need to prepare for the holidays, forgive and ask for forgiveness," said MEP Valdemar Tomaševski, head of the Electoral Action of Poles in Lithuania – Christian Families Alliance.

"As Christians, we realise that very well and won't comment" on the president's repeated calls for Transport Minister Jaroslav Narkevič to resign, Tomševski told reporters on Friday.

Narkevič has lately faced a barrage of criticism for his decision to fire the management board of Lietuvos Paštas (Lithuanian Post), for his visit to the United Arab Emirates, as well as approving the 300,000-euro paving of the Prime Minister's street, among other issues. 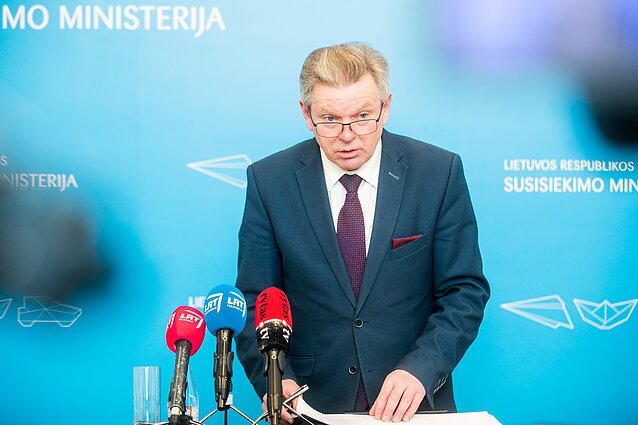 The transport minister maintains he is the target of "an organised attack" that started after he began to look into problems at Lietuvos Paštas and Lietuvos Geležinkeliai (Lithuanian Railways).

Narkevič was nominated for the post of transport minister by the Electoral Action of Poles in Lithuania–Christian Families Alliance after it joined the government coalition following last summer's presidential election.

According to Tomaševski, the ruling coalition's position on Narkevič remains unchanged.

"We have the opinion of the prime minister and leaders of the ruling parties, Ramūnas Karbauskis and Gediminas Kirkilas. We share that opinion that the minister works well," he said.

Speaking on LRT TV on Thursday, President Nausėda reiterated once again that Narkevič should not continue serving as transport minister.

"Some other person should assume this position, the one who is not that easily managed and also a person capable of strategic and visionary work. A person who is easily string-pulled, convinced or decisions are made for him should not be a minister," the president said.

Prime Minister Saulius Skvernelis plans to discuss the transport minister issue with the president on Monday.

The prime minister earlier voices his support for Narkevič, adding that his opinion would only change if the accusations against the transport minister were proved. 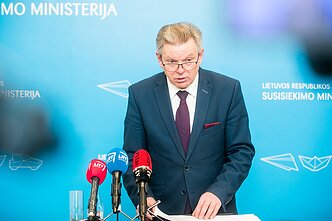 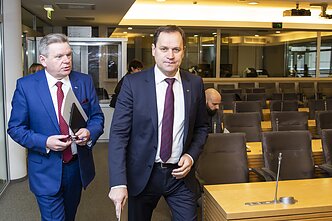 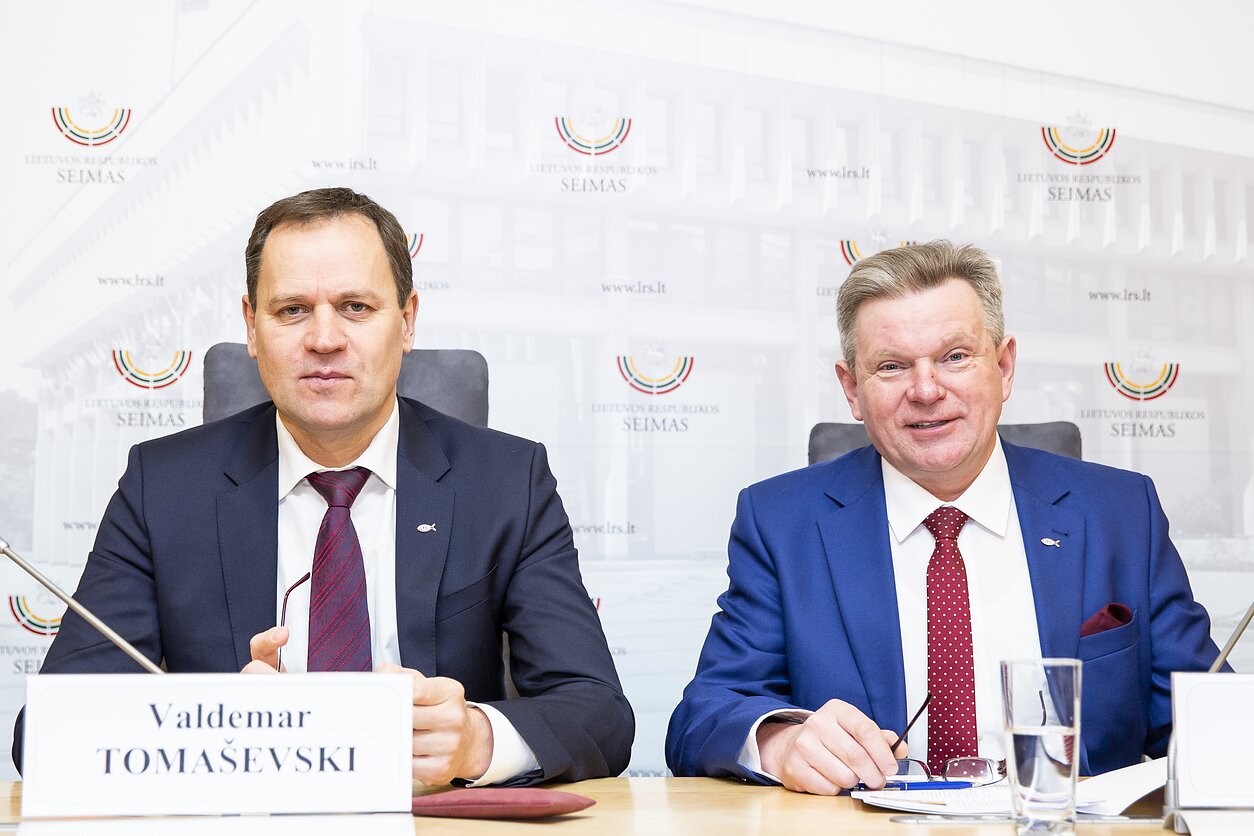 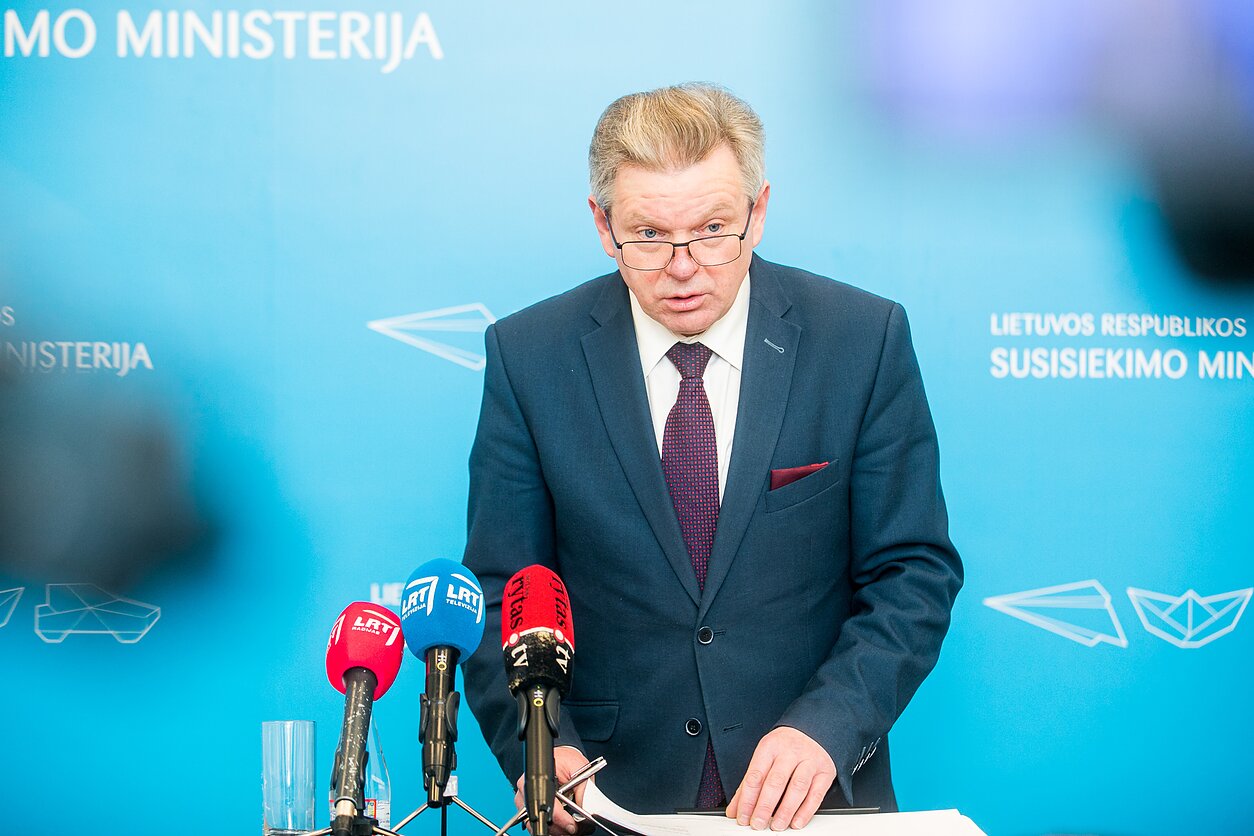 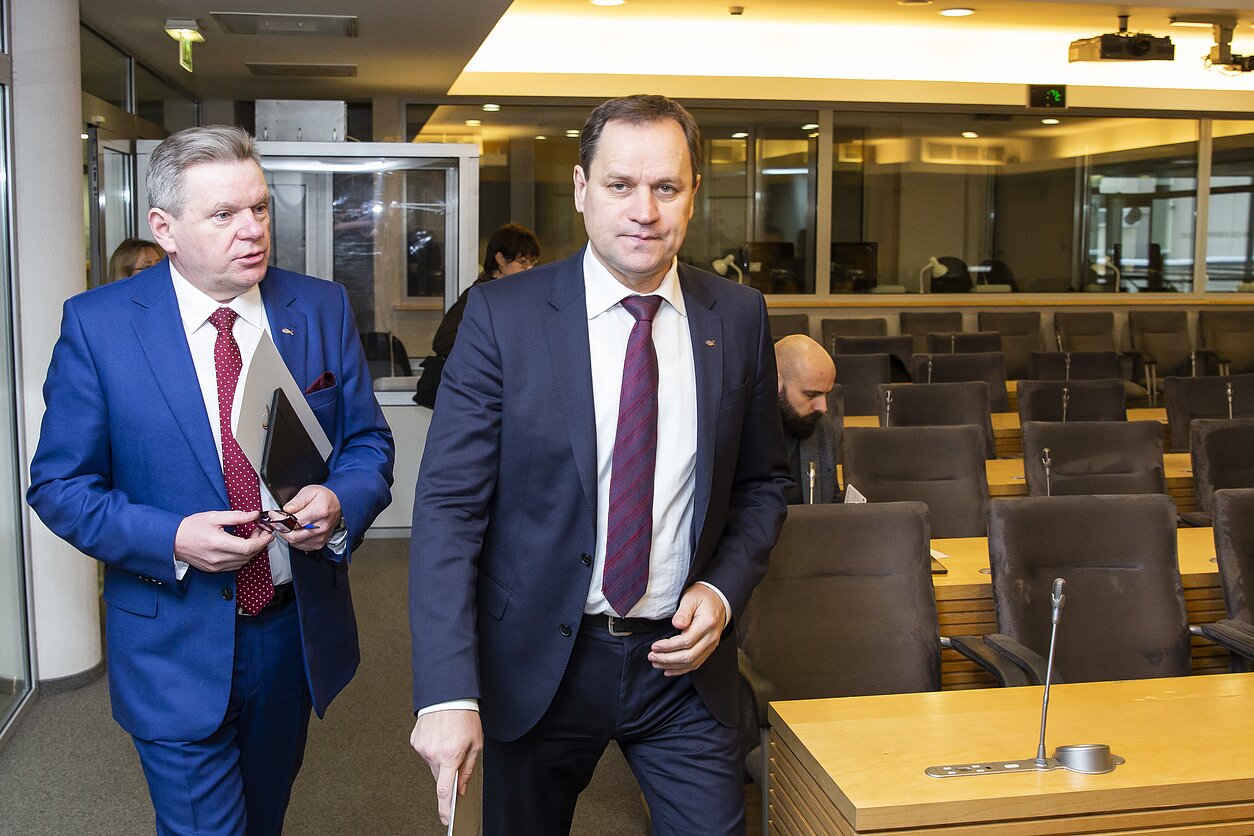