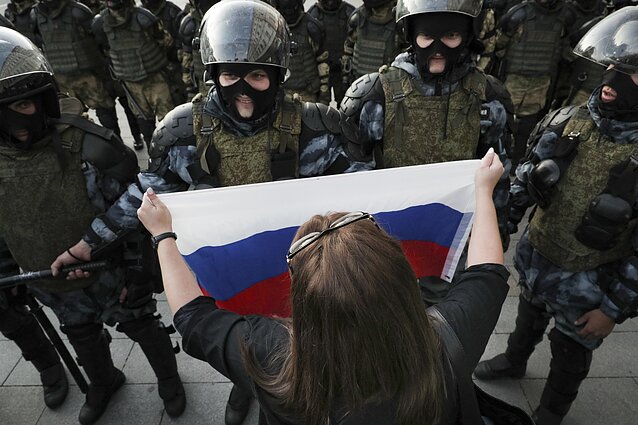 Russian State Duma has on Thursday backed penalties for attending “undesirable” NGO courses abroad, including in the Baltic states.

According to the Moscow Times, a parliamentary commission was set up to counter alleged foreign interference in Russia following mass anti-government protests in Moscow this summer.

The commission’s chairman, Vasily Piskarev, told reporters that the “undesirable” NGOs train Russians in the Czech Republic, Finland and the Baltic states to meddle in the elections back home, according to Russian state news agency TASS.

“The most common form [of foreign interference] is training future ‘specialists’ abroad who fit the profile,” said Piskarev. "Then those who have been trained come here and start organising protests, promoting drugs, involving minors [in protests]."

He added that a total of 19 NGOs have been declared "undesirable" in Russia, including the Czech 'People in Need' and the German Marshall Fund of the United States.

According to TASS, "a person who voluntarily ceases participation in an undesirable organisation is exempted from criminal liability". 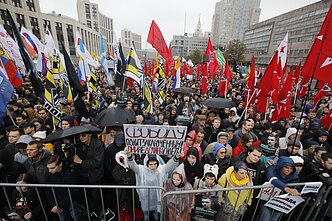 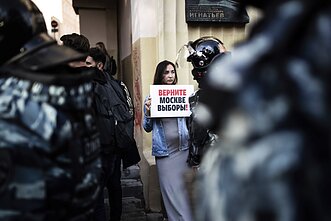 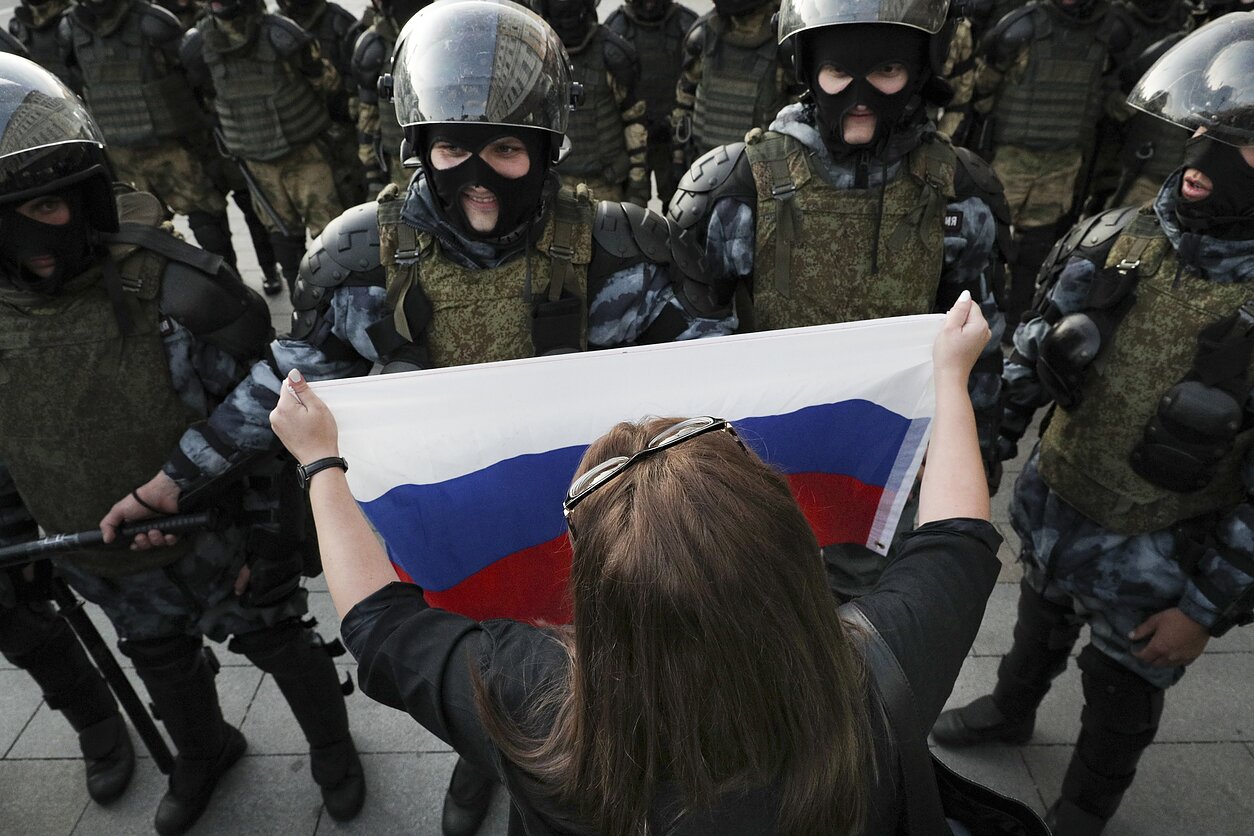 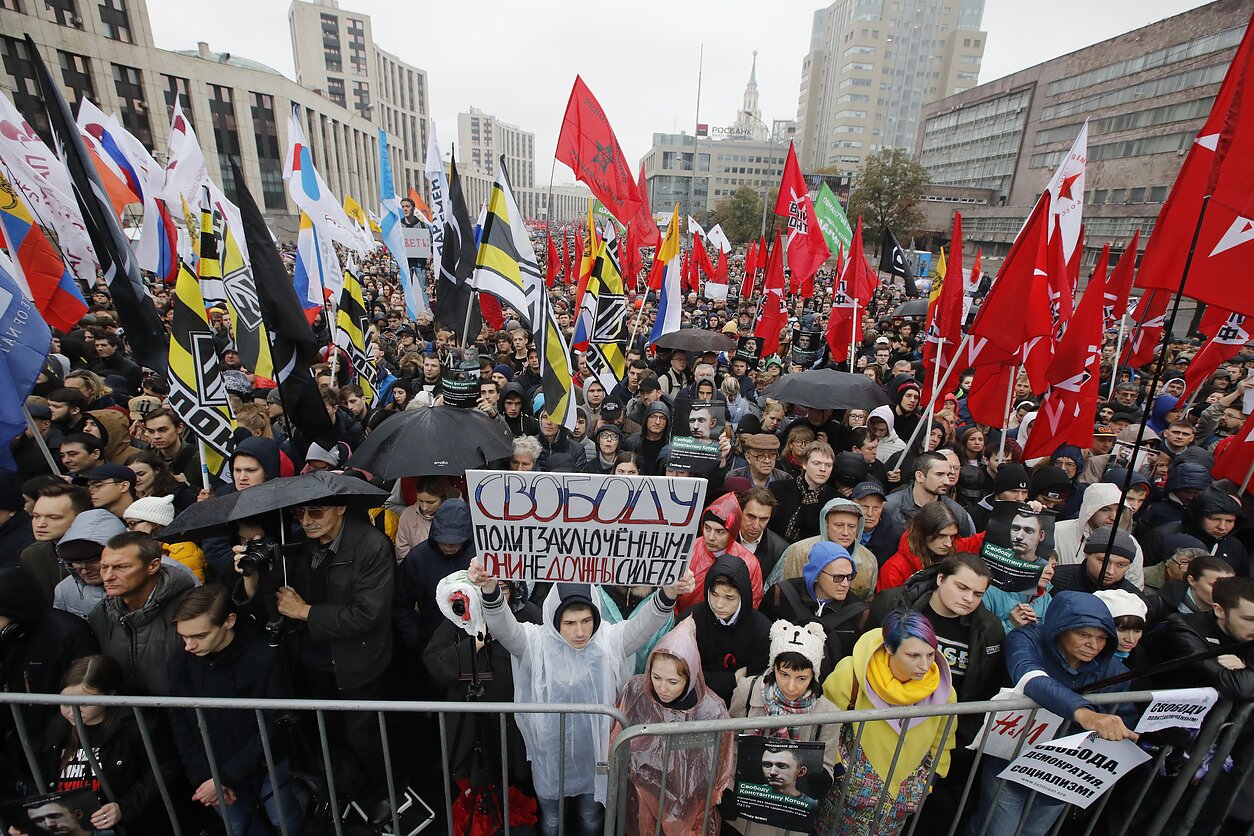 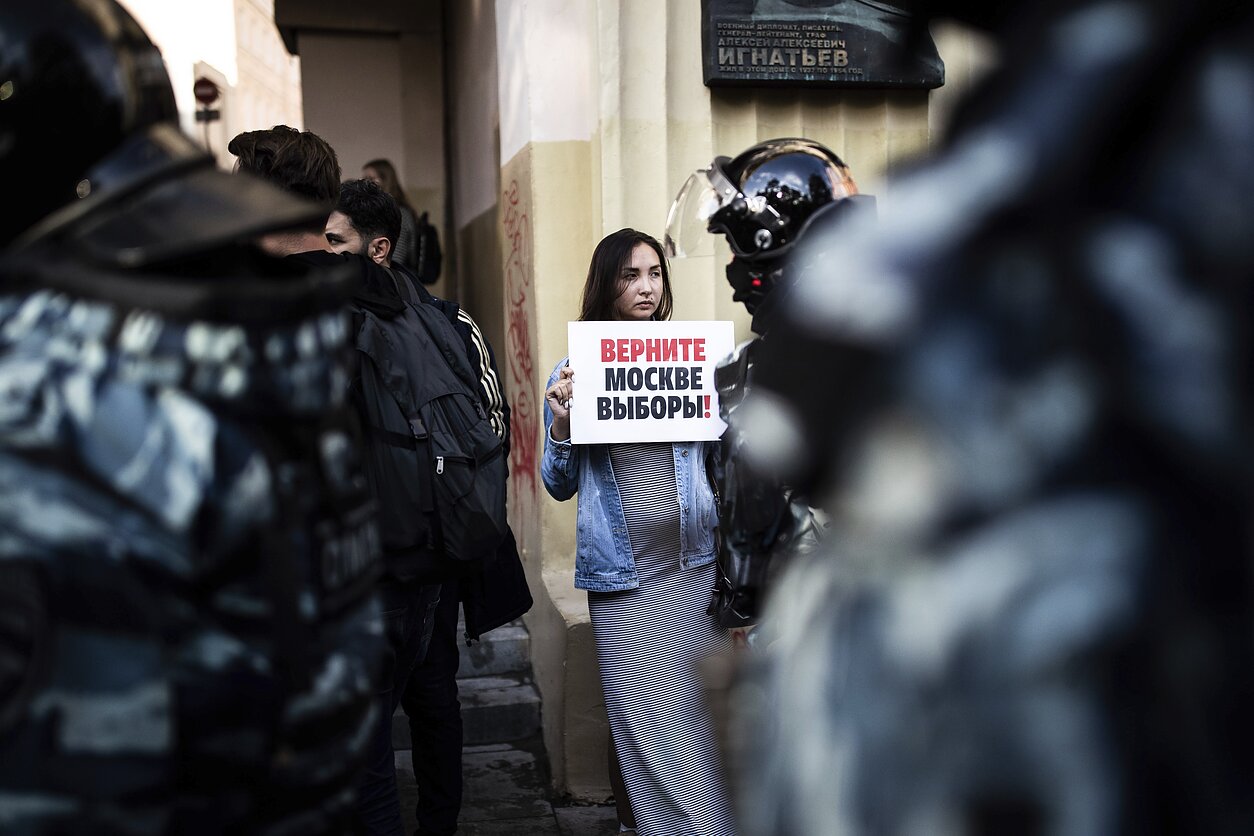