Planespotting site for photographers and skygazers opens at Vilnius Airport 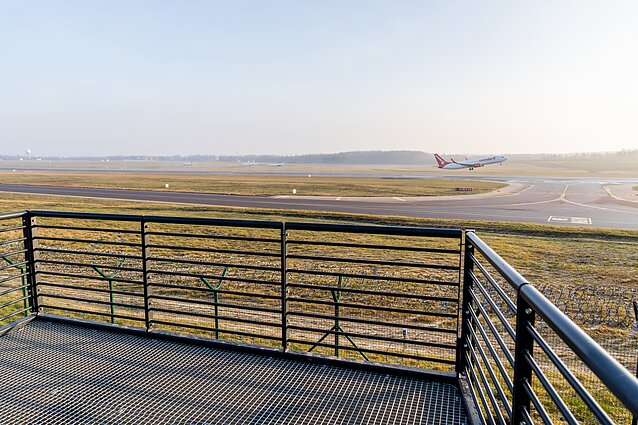 Vilnius Airport has opened a planespotting site catered for families, enthusiasts and photographers, according to a press release.

The site includes an elevated part adapted for photographers, as well as a shelter and benches. In 2020, information stands will display information on most frequently seen aircraft, the machinery used at the airport and a general plan of the area. A children's playground is also planned for next year.

The site is located in the southern part of Vilnius Airport, offering the best views of the runways.

“The planespotting site is a window to extramural Vilnius, where you can explore the not yet discovered part of the capital," said Remigijus Šimašius, the mayor of Vilnius. 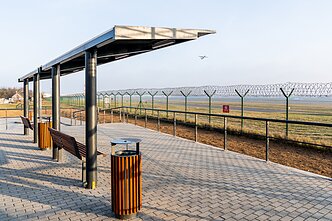 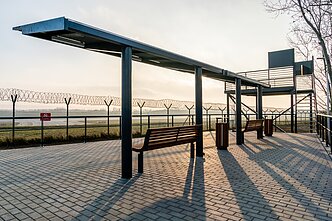 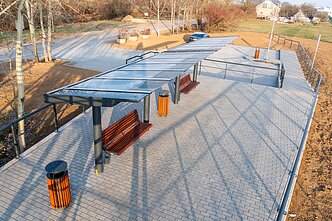 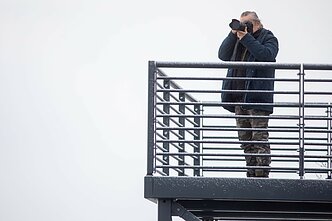 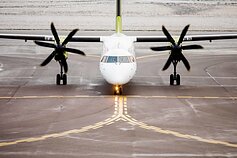 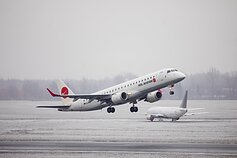 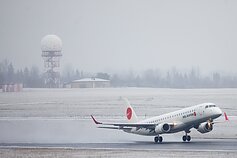