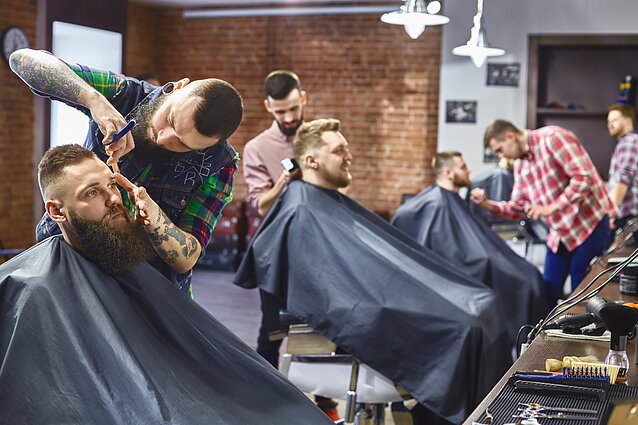 Prices of services in Lithuania have risen more than 22 percent since the euro introduction in 2015, the country's statistics office, Statistics Lithuania, says.

The service's new head Jūratė Petrauksienė says the rise is significant, but services had been much cheaper in Lithuania than the rest of Europe before the euro and the discrepancy was the main factor.

“The rise in the prices of services is significant, because 22 percent is quite an increase. Services are in fact pushing the inflation up,” Petrauskienė told journalists on Tuesday.

“The price growth probably came from Europe, since prices [in Lithuania] were much lower [...] and there was some scope for growth [in service prices],” she believes.

Statisticians say the prices of childcare services have gone up by as much as 80 percent since the introduction of the euro, housing rents have gone up 46 percent, housing maintenance and repairs 45 percent, and cinema, theater and concert tickets 44 percent. 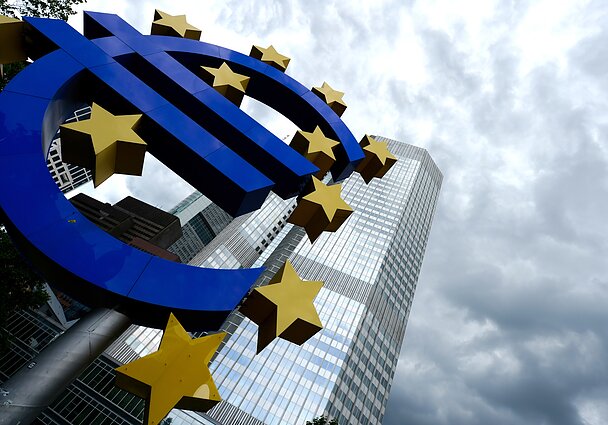 On the other hands, people in Lithuania are spending a lesser share of their income on food, around 20 percent. The share used to be higher by several percentage points, Petrauskienė said.

The general price level in Lithuania has gone up by 10 percent since the euro adoption. 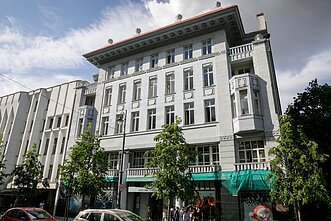 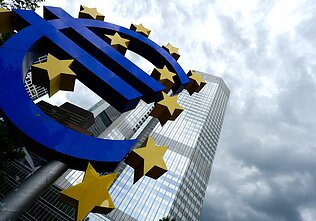 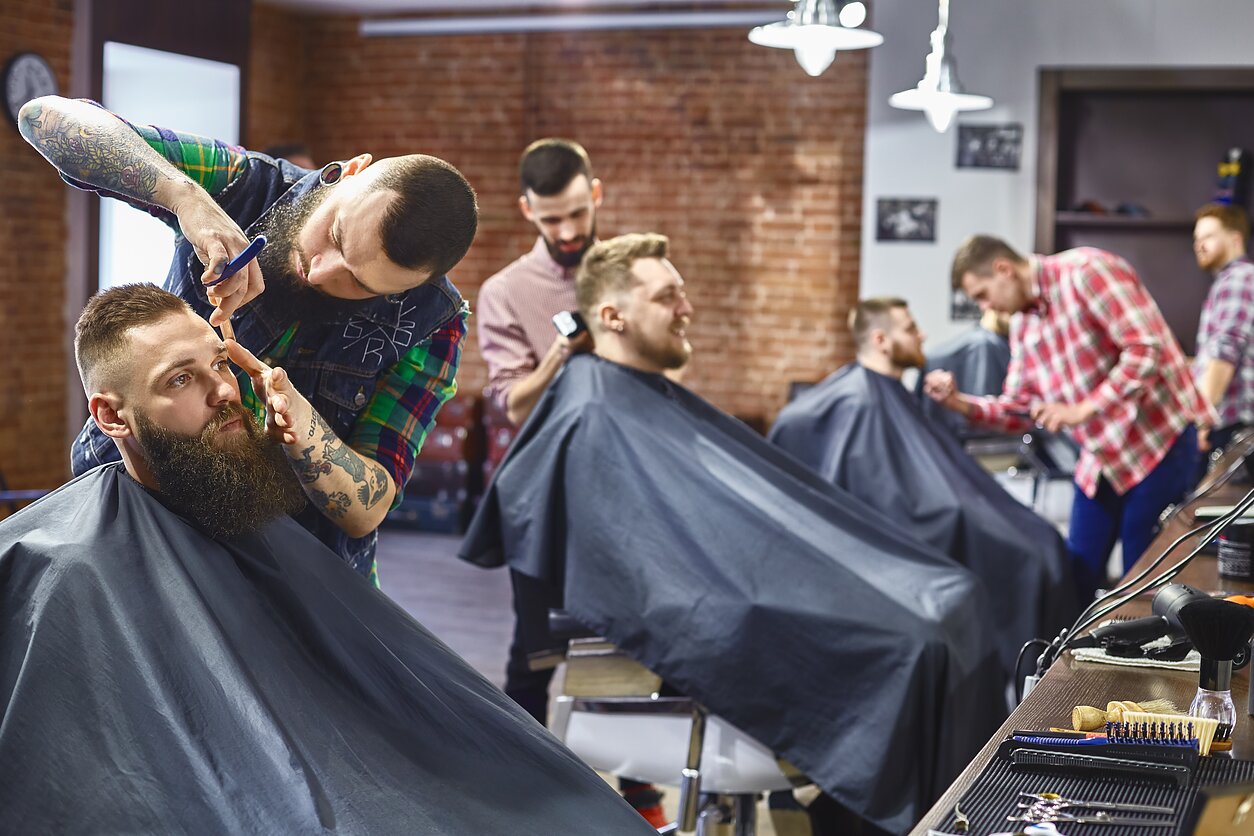 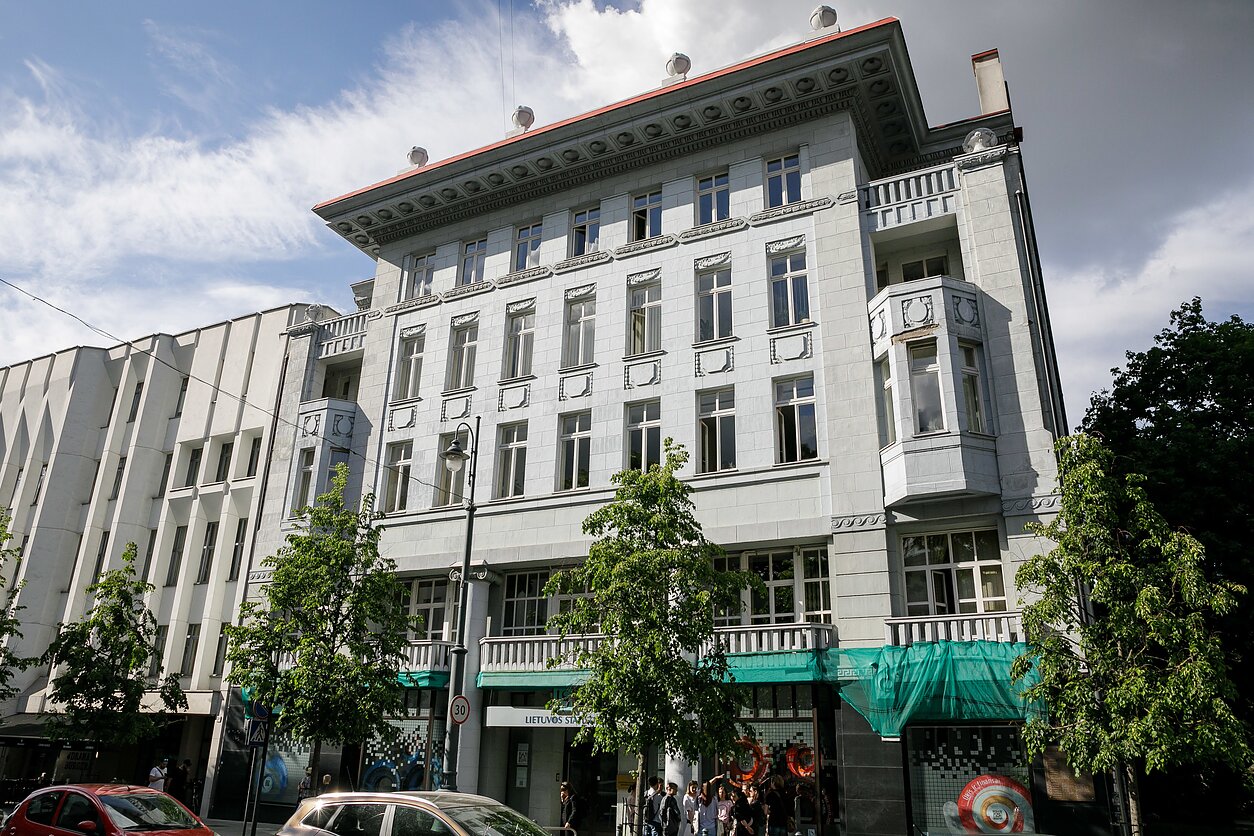 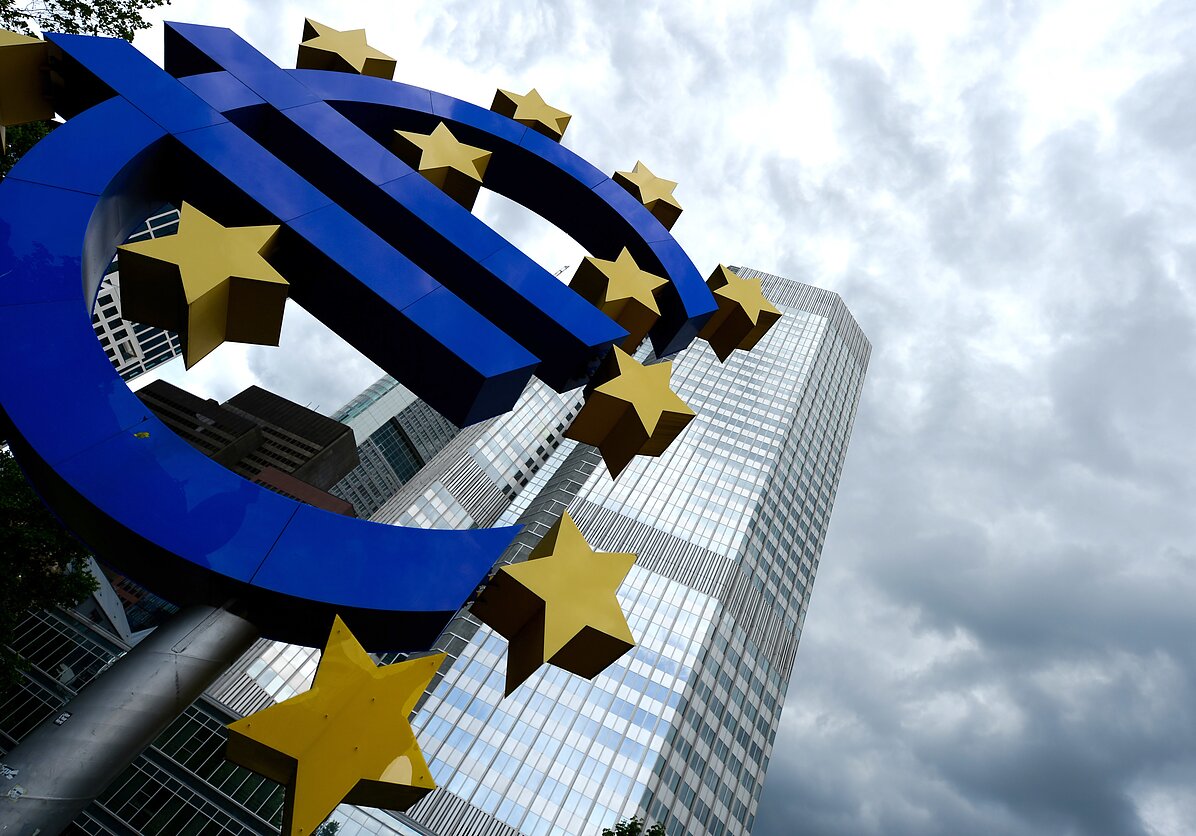