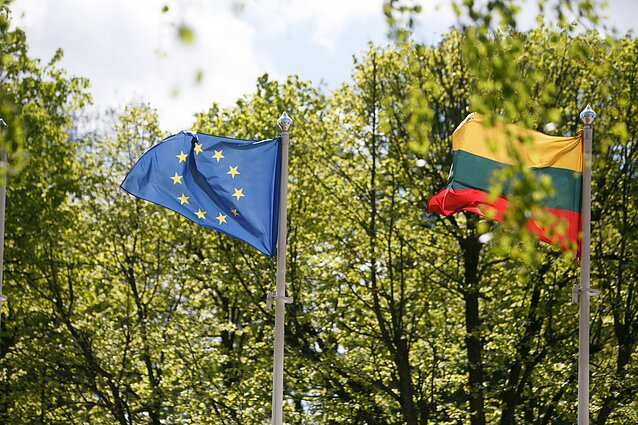 Lithuania’s GovTech Lab initiative won in the 'Prosperity' category at the European Innovation in Politics Awards, according to a press release.

The initiative by Lithuanian Economy and Innovation Ministry aims to encourage the public sector to use startups and new technologies in the private sector to tackle various issues. This, in turn, will help commercialise experimental technology.

GovTech Lab is due to launch a ‘Challenge Series’ twice a year, when a public authority will open a tender to the private sector to look for an innovative solution that is not available on the market.

The public and the private sectors, said Economy Vice-Minister Elijus Čivilis, “need to work together to create the value of technology for our society”.

On a global scale, GovTech is estimated to be a 400 billion US dollar market that can be exploited by start-ups and states, according to the press release. More than 2,000 GovTech startups exist in Europe alone.

Lithuania was named the winner in the Prosperity category.

More than 400 projects from across Europe were submitted to the Innovation in Politics Awards this year, which were evaluated by more than 1,000 European experts.