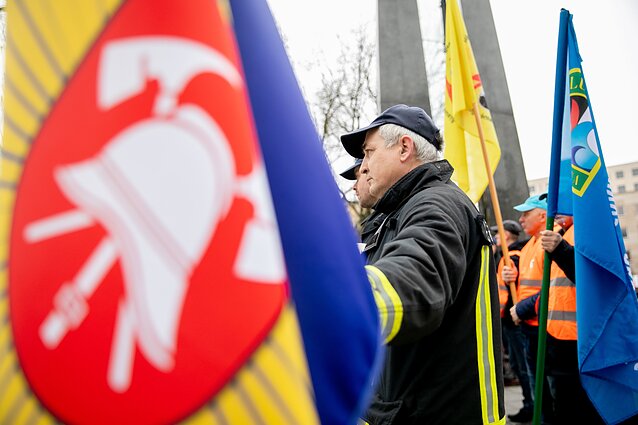 Lithuania's firefighters unions are considering a protest action this month. Unless the government includes more funding into its spending plan for next year, firefighters may hit the streets, they say.

During a meeting with leaders of parliamentary political groups on Friday, union representatives raised the need to increase pay for firefighters and ensure better working conditions.

Unless their demands are met in next year's government spending budget, firefighters may start a protest action, the unions said.

Last month, municipal firefighters held a rally, warning that the service might collapse due to underfunding. 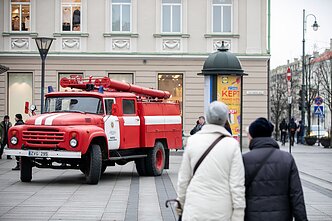 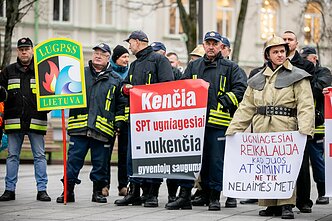 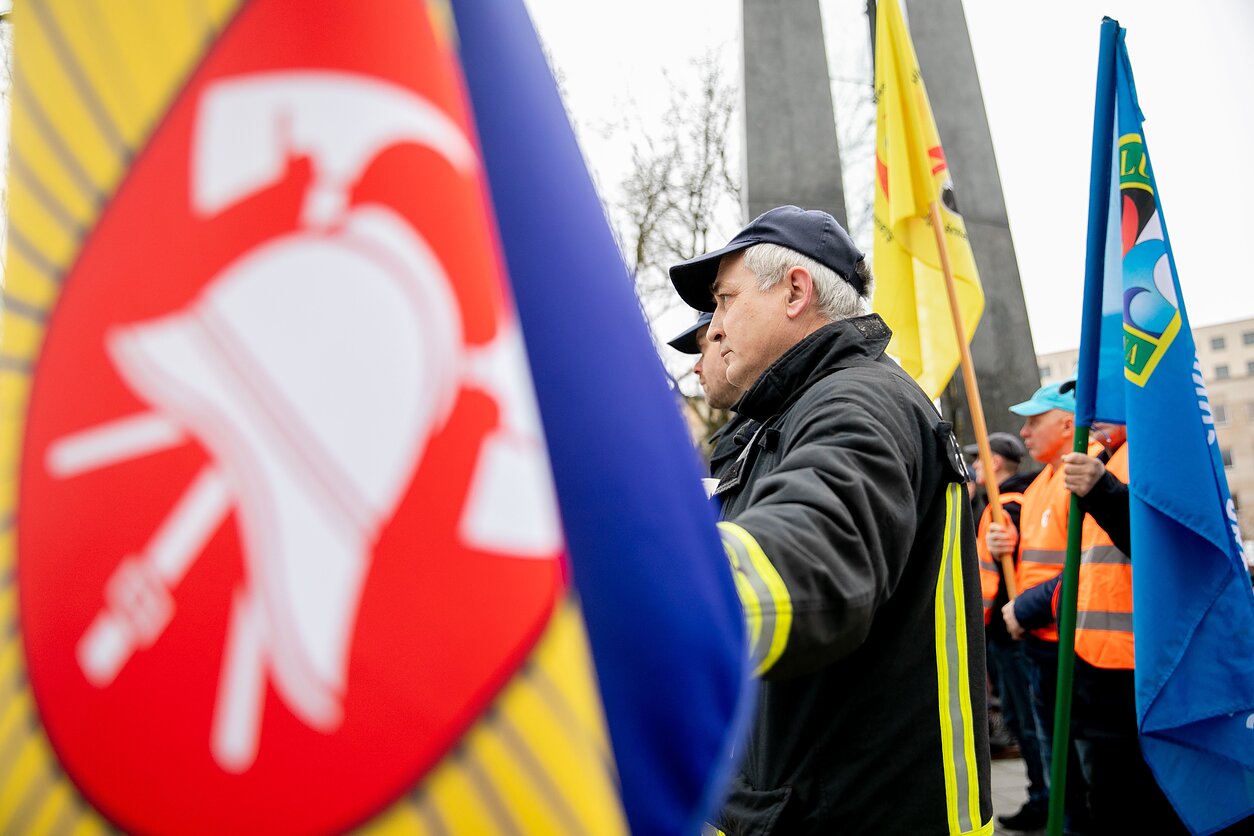 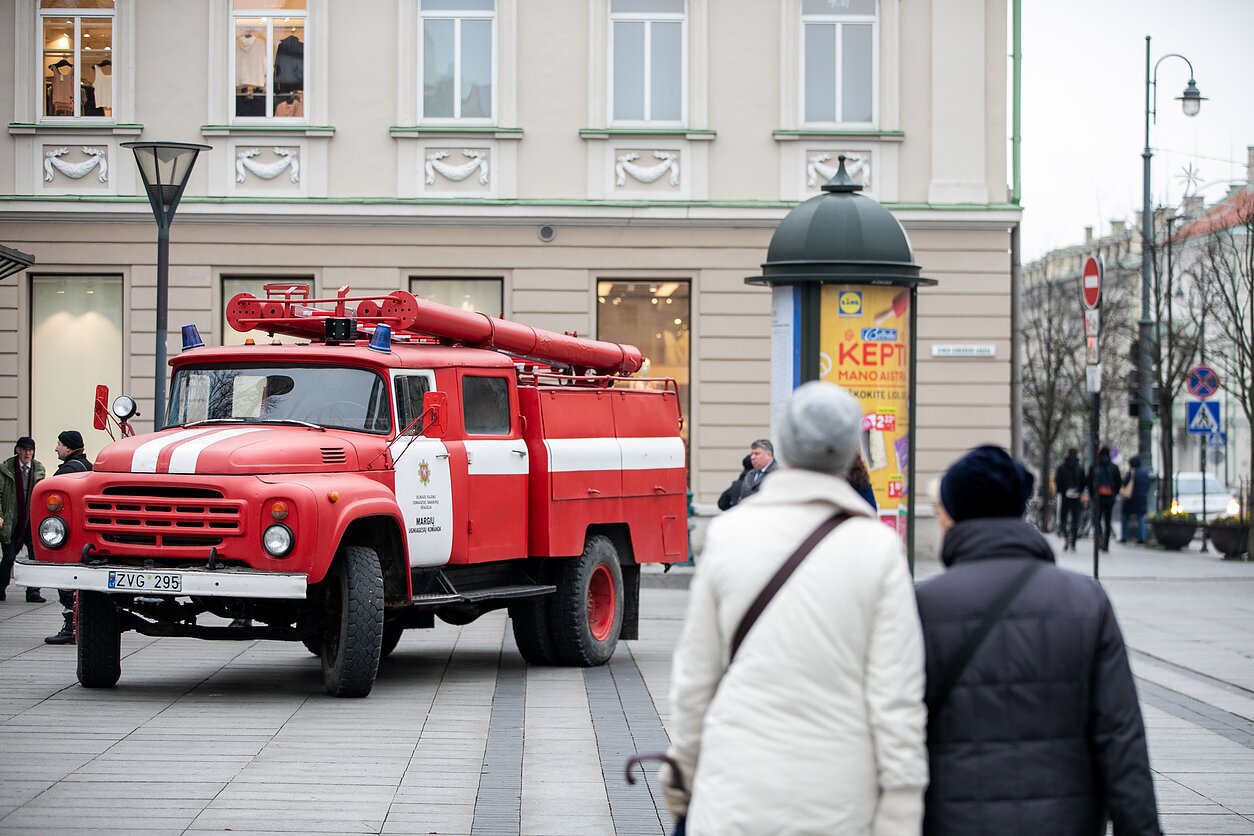 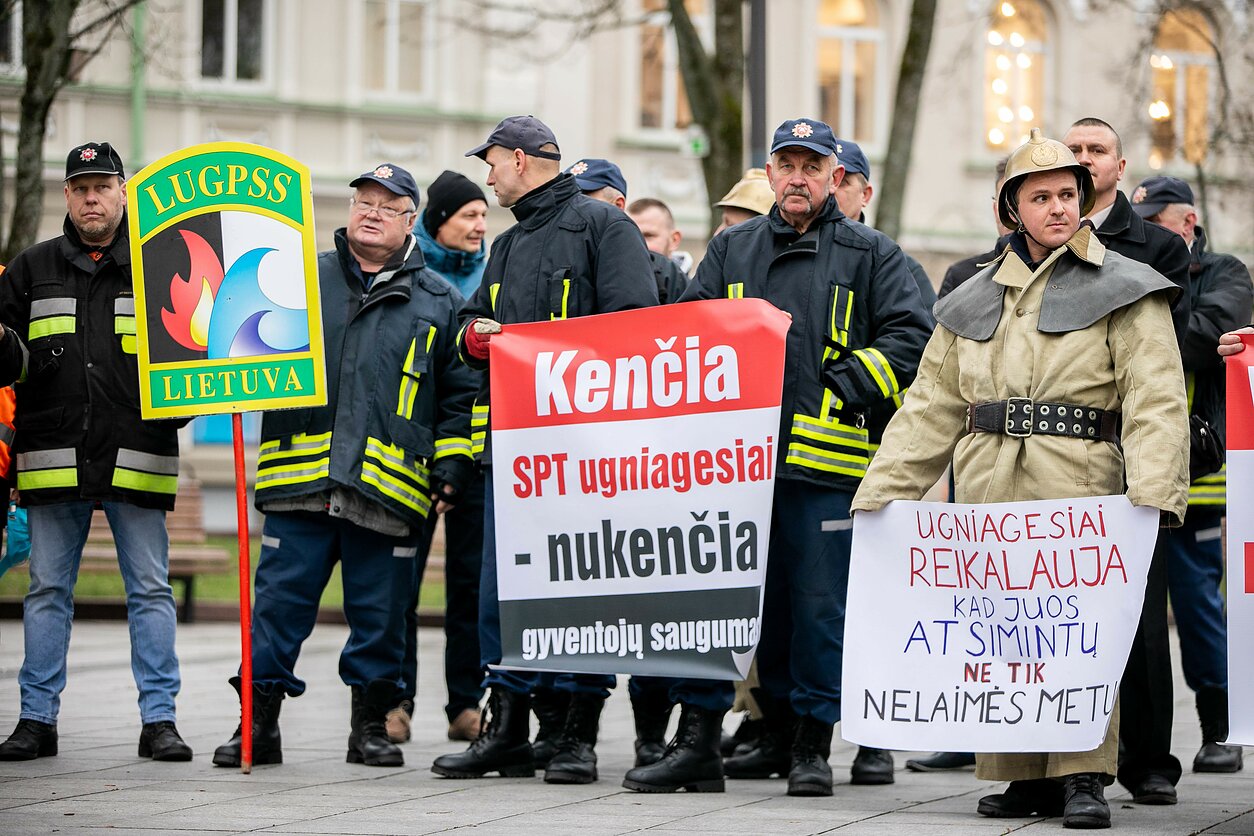