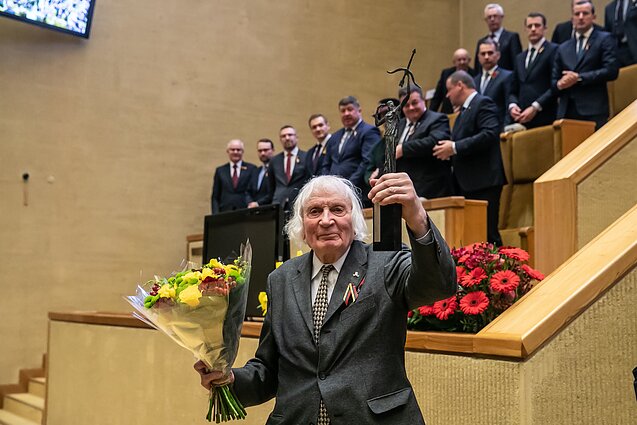 Albinas Kentra-Ausra, a partisan and chronicler of the Lithuanian Atgimimas (Revival) movement, has been awarded the annual Freedom Prize in Lithuania.

Kentra was born in 1929 and was detained and imprisoned by the Soviets 1946 for his active ties with the partisans, and was moved to the Spassk labour camp in Russia in 1949. He returned to Lithuania in 1954 and later studied English language and literature at the Vilnius University, later continuing his foreign language studies in Saint Petersburg, Russia.

He then worked as a teacher and then as an English-language lecturer at the Vilnius University in 1965-1991.

Kentra was picked as the award winner out of seven undisclosed nominees by the Lithuanian Seimas' Freedom Prize Commission, after 88 lawmakers voted in favour, one was against and one abstained.

"He's the chronicler of our whole freedom movement [...] I used to see him every day and later at the barricades, and before that I would see him filming our movement," said MP Emmanuelis Zingeris, calling him a "human legend". 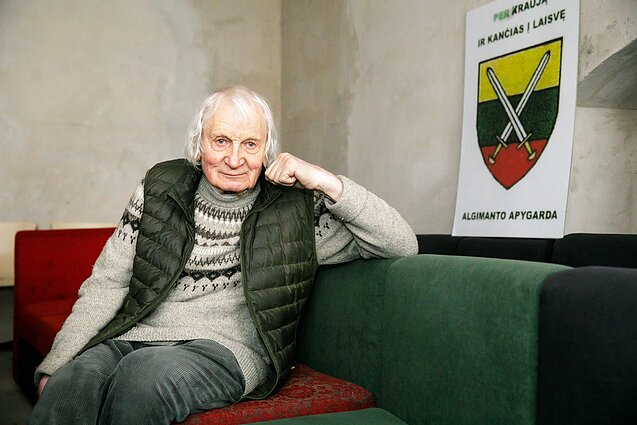 The Freedom Prize was established by the Seimas in 2011 to honour individuals and organisations for their role in promoting self-determination and sovereignty of Eastern and Central European nations.

The first Freedom Prize in 2011 was awarded to Sergei Kovalev, a Russian fighter for freedom and democracy and defender of human rights.

The list of awardees also includes Antanas Terleckas, a political prisoner and founder of the political organization Lithuanian Freedom League, Archbishop Sigitas Tamkevičius, the founder and editor of the underground Chronicle of the Catholic Church in Lithuania, Adam Michnik, a Polish dissident and editor-in-chief of the daily Gazeta Wyborcza, former Lithuanian President Valdas Adamkus, Lithuania's first post-independence leader and chairman of the Supreme Council-Reconstituent Seimas, and dissident nun Nijolė Sadūnaite.

Last year, the award went to seven partisans who fought against Soviet occupation.

The Freedom Prize, which amounts to 5,000 euros, is awarded every year on Freedom Defenders' Day on January 13, 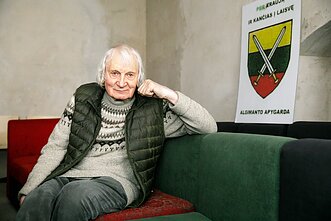 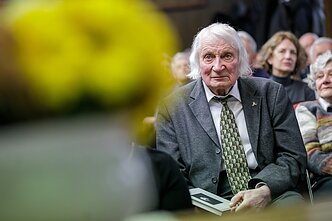