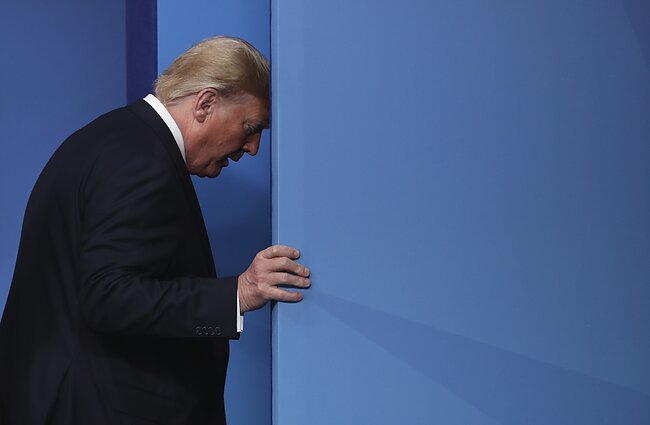 US President Donald Trump at the NATO summit in London / AP

The NATO summit in London, it seems, narrowly avoided a car-crash with Turkey saying it will endorse an updated defence plan for the Baltic states and Poland. Leaders succeed in defending NATO's Article 5 “hanging like a toy on a Christmas tree,” according to Nausėda

The Lithuanian president seemed overjoyed with the achievement, as seen in a video excerpt (below) posted by LRT.lt news editor, Šarūnas Nekrošius.

NATO, ultimately, heeded calls by the Baltic states and Poland to designate Russia as a threat in the post-summit declaration. After all, the Lithuanian president said, Russia’s actions in Georgia, Moldova and Ukraine are “far from finished”.

In another scoop, LRT Investigation Team has profiled how wealthy Lithuanian businessmen with ties to politicians have spent EU funds on upgrading their private mansions. Full story here.

Meanwhile, EU funds for Lithuania may be slashed even further than the initial proposal, indicates a report on Finland’s EU budget plan leaked to the media.

BNS broke a story on Tuesday that Ankara had summoned the Lithuanian ambassador over Nausėda’s Armenian genocide comments. During an interview with the delfi.lt website several months ago, President Nausėda said "Lithuania recognises" that "Turkey is a NATO ally that carried out the genocide of Armenians".

Speakers who gathered in a high-level discussion in Belarus scorned Lithuania for allegedly blocking the country’s EU integration goals. One participant said Lithuania got its name from the Tsar, Vilnius from Stalin, and expects Belarus’ demise from Putin.

Speaking of history, Lithuania scored some important political points by inviting Belarusian and Polish leaders to the 1863-64 uprising commemoration and reburial in Vilnius, commentators say. It also made some wonder – what nationalities did the anti-Tsarist insurgents represent?

POLITICIANS GO BACK TO SCHOOL

Or so they should, Vilnius University rector, Artūras Žukauskas, suggested. The underpaid lecturers, according to Žukauskas, will teach graduates running for parliament the "competencies necessary for a modern politician" as an "intellectual intervention" into parliamentary politics. The politicians may have to wait, though, as the university is closed for two days in protest against low pay.

Lithuania’s major railway electrification project stalls over tendering, a new waste-to-energy plant is due to launch in Kaunas, Lithuania seeks to up domestic energy production as it gears up to switching from the Moscow-controlled grid to the Western European network, government backtracks on bank asset tax proposal.

An all-women theatre production ‘Therapies’ premiered in South Korea, based on a play by a Lithuanian playwright. The director did not change anything in Birutė Kapustinskaitė's piece, and only asked if she could give Korean names to the characters and have them eat Korean food instead of Lithuanian.

Meanwhile, a surreal David Lynch and Twin Peaks-inspired cafe has opened in Vilnius. You’ll be hard pressed to book a table (there’s only one), or find much on the menu (there isn’t one) or the playlist (there isn’t one, either).

If you’re not too keen on Christmas markets and Mariah Carey repeats, you can head down to the former century-old Lukiškės prison for alternative festivities. On offer: light displays, interactive swings, water-sculptured Christmas tree, and more. Although, we can’t guarantee you won’t hear Christmas music there, either.

Lithuanian Seimas’ Speaker Viktoras Pranckietis could soon lose his VIP protection after an MP proposed removing his position from the definition of state leadership. This follows two failed no-confidence votes against the speaker earlier this year.

Lithuanian PM still faces pressure over the 300,000-euro road improvements near his home. Now, the former transport minister and the president have weighed in. The former has asked rhetorically whether Lithuania is “going back to the nomenclature times when those 'with access to the government' enjoyed the biggest benefits”.

Lithuanian President called, again, for the resignation of the embattled Transport Minister Narkevič, saying he is a willing puppet of his party’s leader.

ANOTHER DAY, ANOTHER CHRISTMAS TREE

Revisiting the Christmas tree battle from the previous newsletter, now you can have your say. See the photos here. 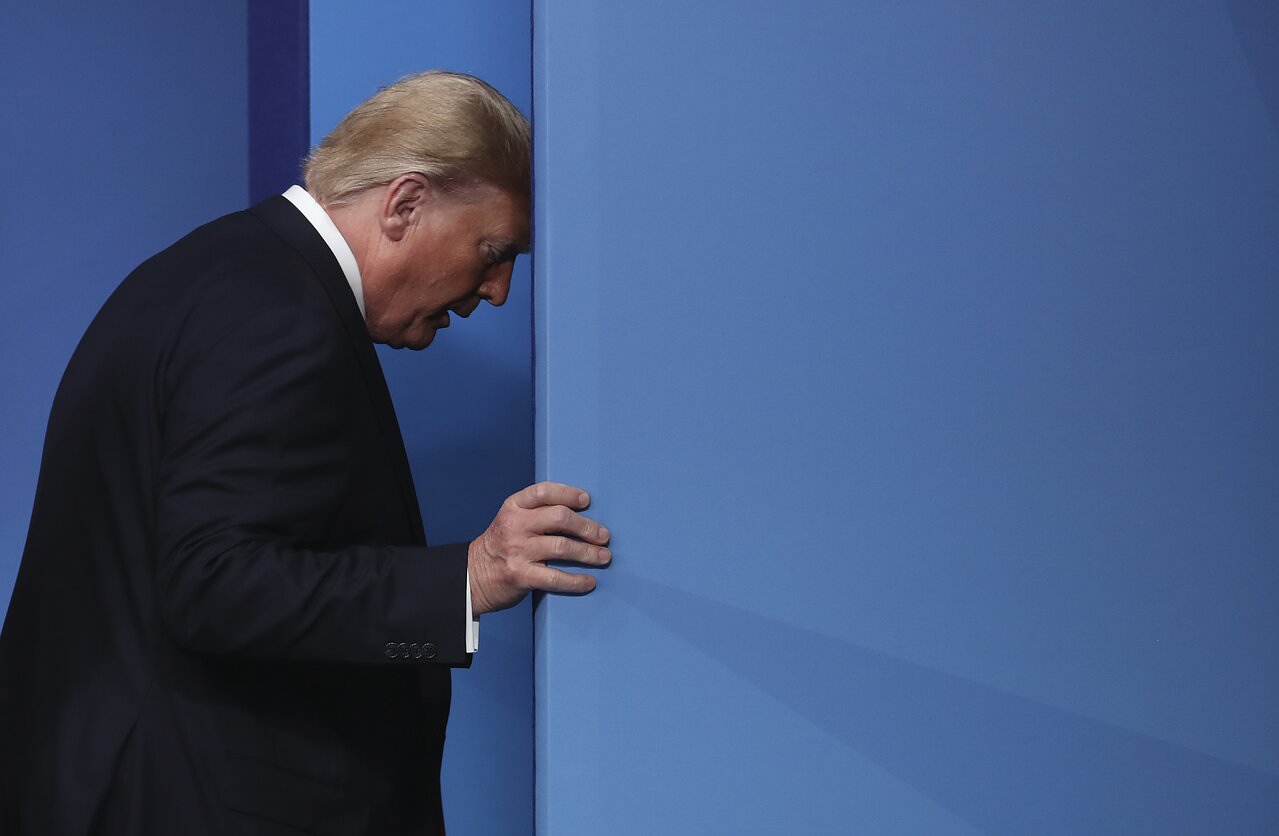