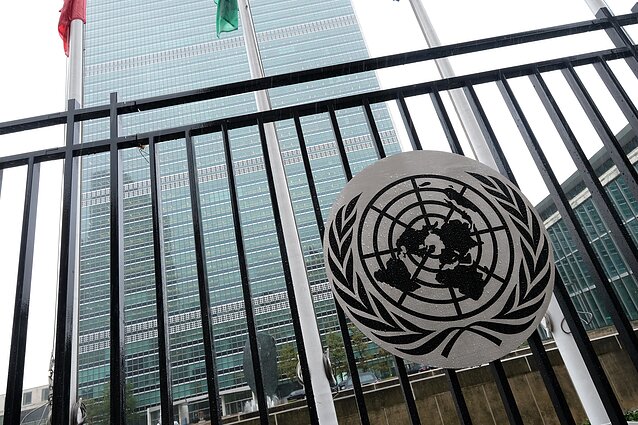 Lithuania was one of 11 European countries to break rank with the EU and voted on Tuesday against a UN resolution regarding the Division for Palestinian Rights of the Secretariat.

The resolution called for UN members to support the Secretariat of the Palestinian rights’ committee (CEIRPP), which “addreses various aspects of the question of Palestine and the situation in the Occupied Palestinian Territory, including East Jerusalem”.

“The effectiveness and added value of the work by [the committee for Palestinian rights] has been causing concerns for Lithuania and other EU member states,” the Lithuanian foreign ministry told LRT English in a written comment. 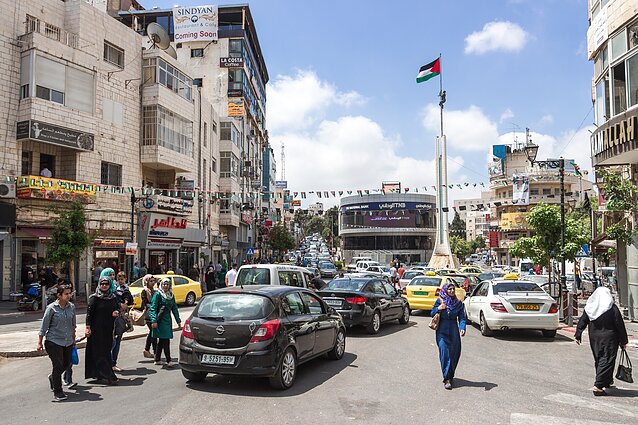 Germany, the Czech Republic, Austria, Bulgaria, Denmark, Estonia, Greece, Hungary, Lithuania, the Netherlands, Romania and Slovakia voted against the resolution. According to the Times of Israel, these countries had abstained in the past.

The committee “hasn’t taken any decisions for greater effectiveness and impartiality,” said the Lithuanian MFA, adding that there are concerns for the effective use of the funds allocated to the committee.

Lithuania seeks that the “tens” of resolutions adopted each year by the UN on various conflicts in the Middle East be “balanced and impartial,” the ministry said.

Pro-government Israeli media previously reported that the committee’s work is biased towards the Palestinians. Israeli Foreign Minister Israel Katz also welcomed the step to end alleged "discrimination towards Israel at the UN".

The resolution still passed with 87 votes in favour, 54 against, and 23 abstentions. 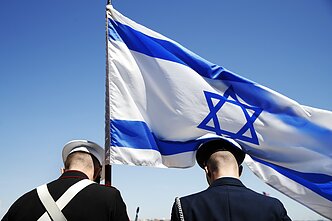 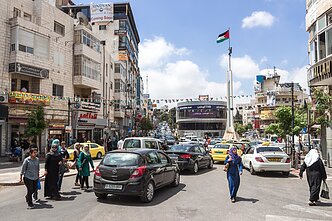 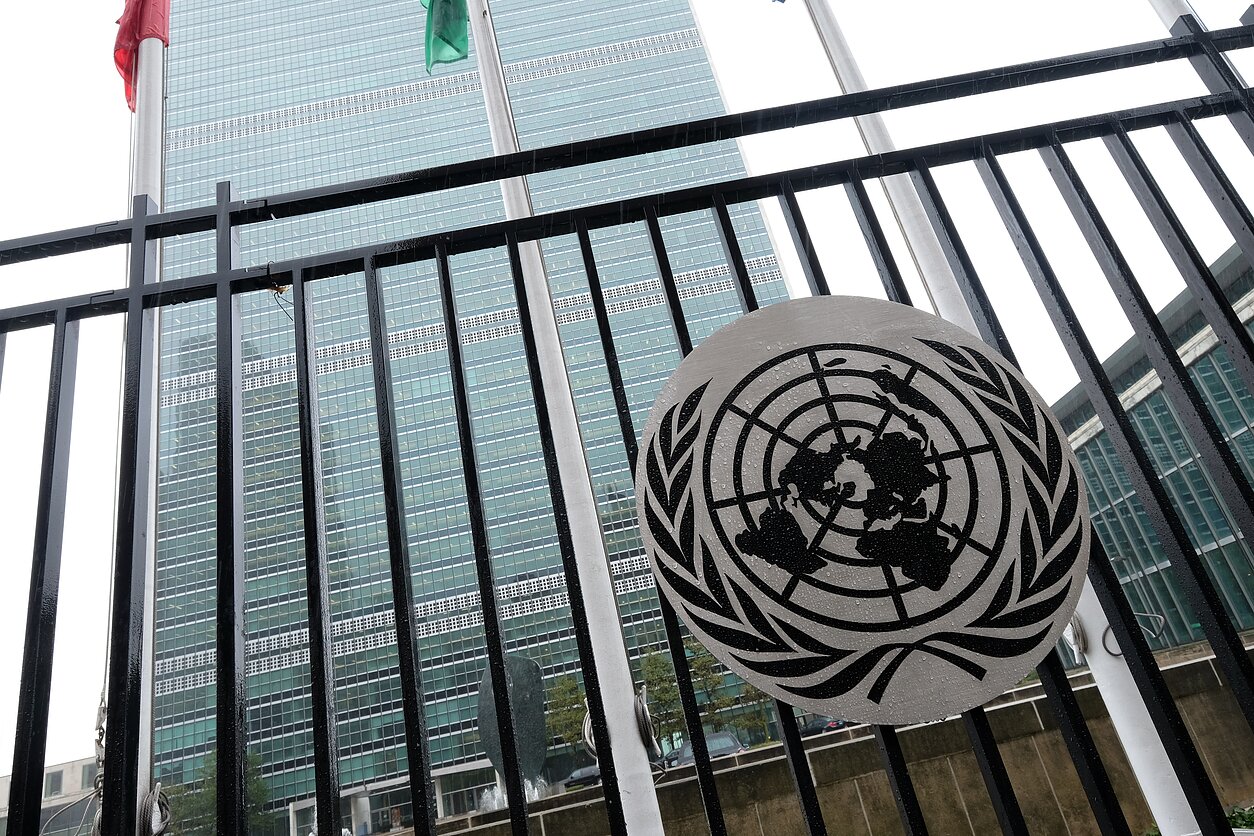 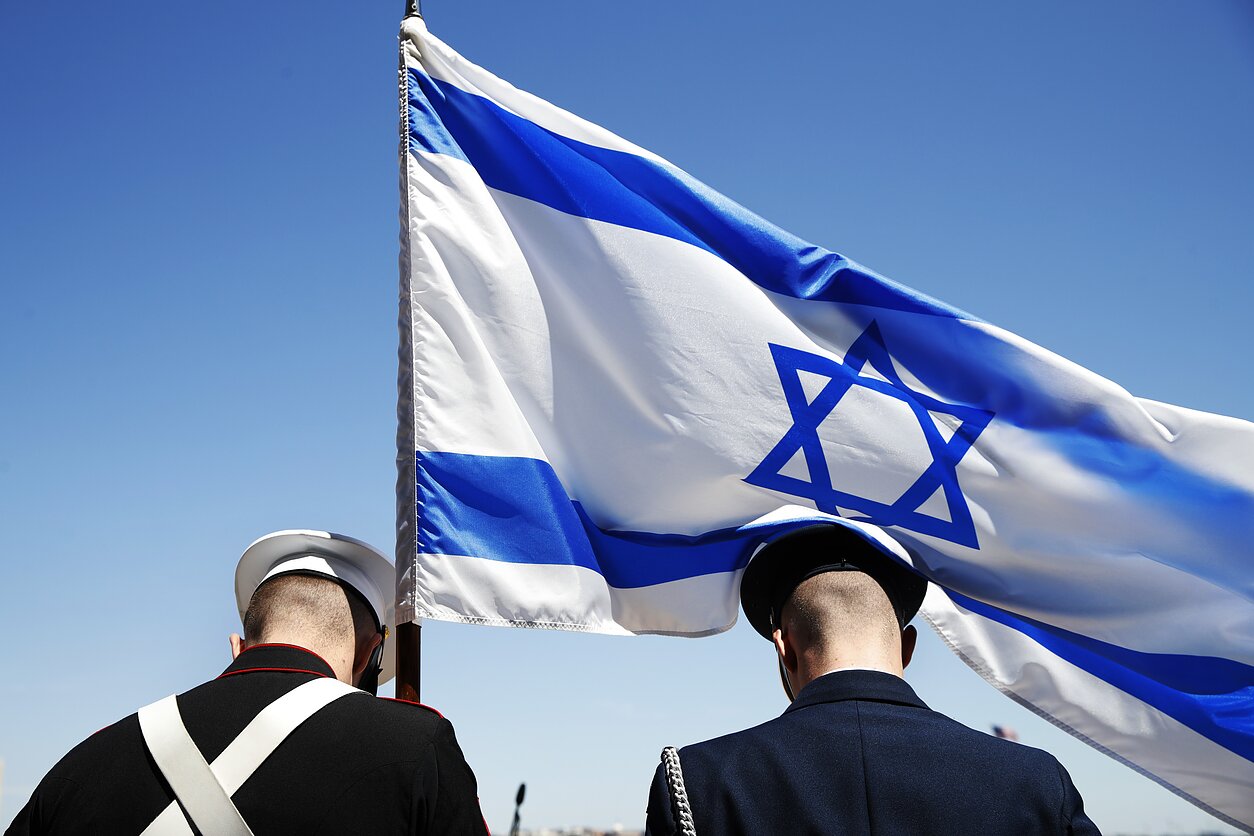 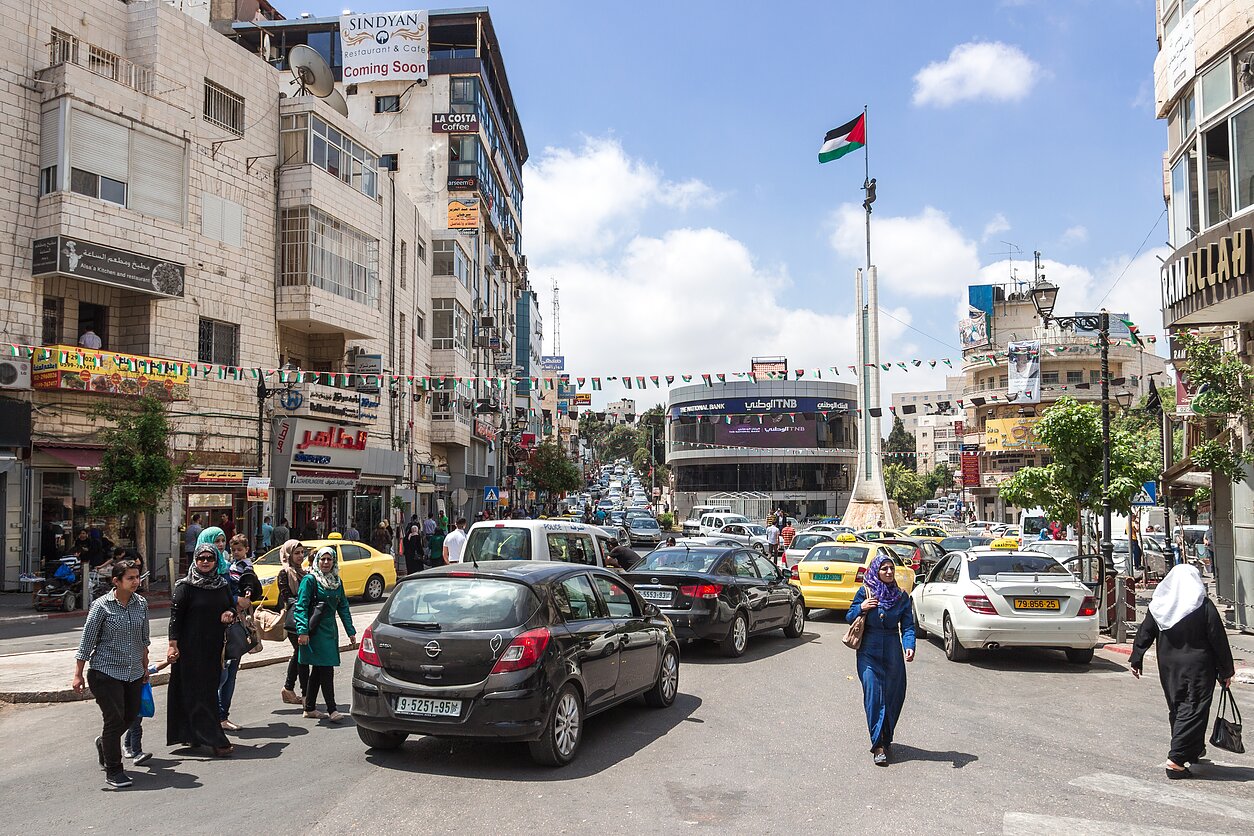