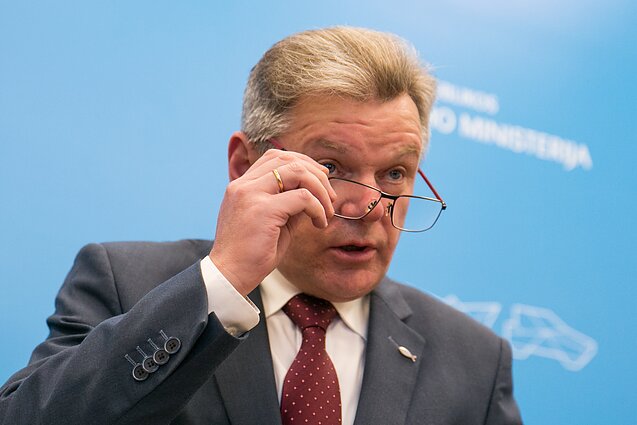 Lithuanian President Gitanas Nauseda continues to call for the resignation of Transport Minister Jaroslav Narkevič and says Valdemar Tomaševski, leader of the Electoral Action of Poles in Lithuania – Christian Families Alliance (LLRA-KŠS) the minister represent, wants Narkevič to stay on because he "is easy for pulling strings".

"We need to speak about Narkevič as a problem and finally remove that wool that is being pulled over our eyes in the public that the [ruling] coalition might collapse or something," said Nausėda. "We are speaking about the refusal of one person, Valdemar Tomševski, to replace [Narkevič] as this minister is very easy and convenient for pulling strings."

Narkevič has lately come under fire over the dismissal of the board of the country's state-run postal company Lietuvos Paštas (Lithuanian Post), the recent visit to the UAE, lunches paid for by state companies in Dubai and Minsk, the allocation of funding for paving streets leading to Prime Minister Skvernelis', as well as his subsidised stays at the Seimas' hotel. 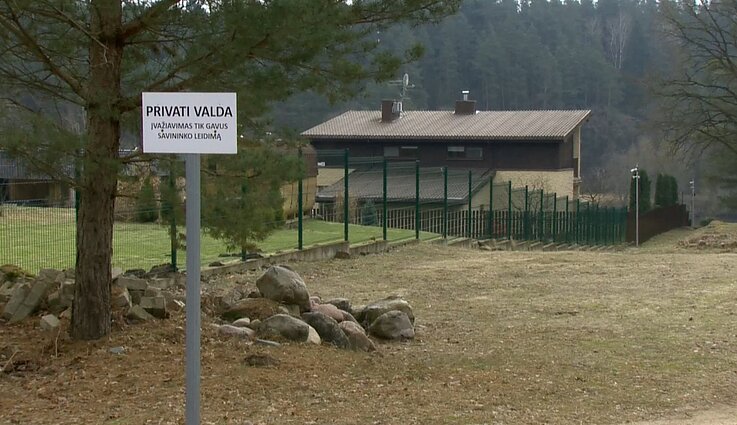 The president said the minister is "influenced by other people, other politicians," and "needs to be replaced".

Lithuanian Prime Minister Saulius Skvernelis said on Monday he sees no legal basis for Transport Minister Jaroslav Narkevič to resign. Skvernelis says he won’t rush into any decisions that might split the ruling coalition or might affect the government's stability.

Narkevič is also backed by Tomaševski who has recently called all accusations against the minister "yerunda" (meaning "nonsense" in Russian). 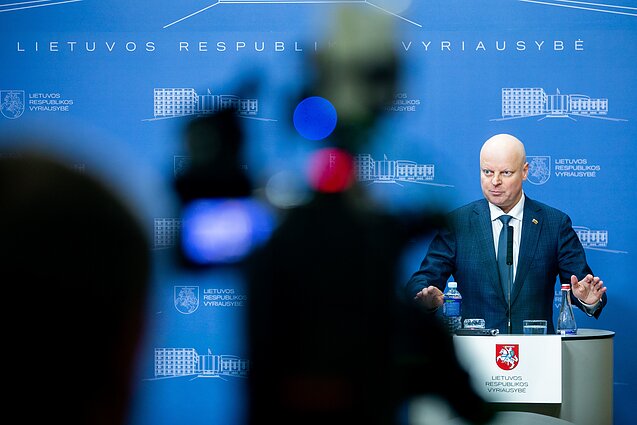 "These arguments probably served well in 1996 but [not] in 2010," said Nausėda. We have to speak about the minister's moral responsibility. And if the government has only legal arguments that still need proving, then it means [the government's] values [correspond with Narkevič's]."

The president said that the voters will evaluate the ruling parties in the upcoming election in 2020, and "we should probably not rush into the law on three percent threshold [for getting into parliament]".

Narkevič himself sees no wrongdoing and say he received an apartment at the Seimas hotel pursuant to the existing laws and also voiced plans to change the existing procedures.

Narkevič's resignation would be betrayal of all of us, leader of Lithuania's LVŽS

Ramūnas Karbauskis, leader of the Lithuanians Farmers and Greens Union (LVŽS), the biggest party in the ruling coalition, said Narkevič has no reason to resign.

"The resignation would be the betrayal of all of us, since if one should resign for the reasons [put forth] against Narkevič […] we could easily sack everyone," Karbauskis told BNS on Tuesday. 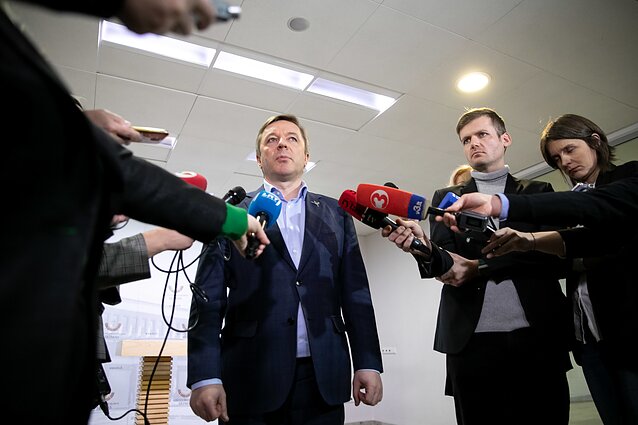 "The minister is responsible for his sphere [and] the LLRA-KŠS is very disciplined and they consult a lot within the party," he added.

Commenting on the president's call to resign, the leader of LLRA-KŠS, Valdemar Tomaševski, said he would not get involved in a discussion with the president through the media.

"I haven't heard that […] Let's not get involved in discussions through the media," he told BNS on Tuesday. "Nobody discusses it through the media as these are distorted words, and the key thing is what the prime minister said."

"I agree with Prime Minister Saulius Skvernelis' opinion that [Narkevič] is a good minister and the ministry has finally started working," Tomaševski said. 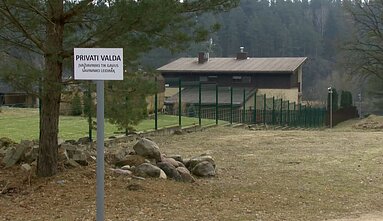 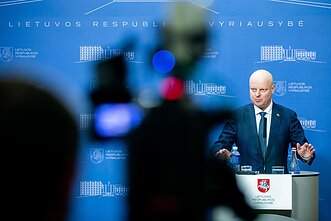 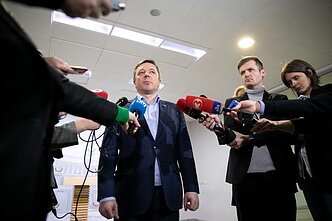